Running across the chest and onto the sleeves there is a subtle graphic is a nod to the famous WM formation introduced in the 1920’s by Arsenal legend Herbert Chapman. 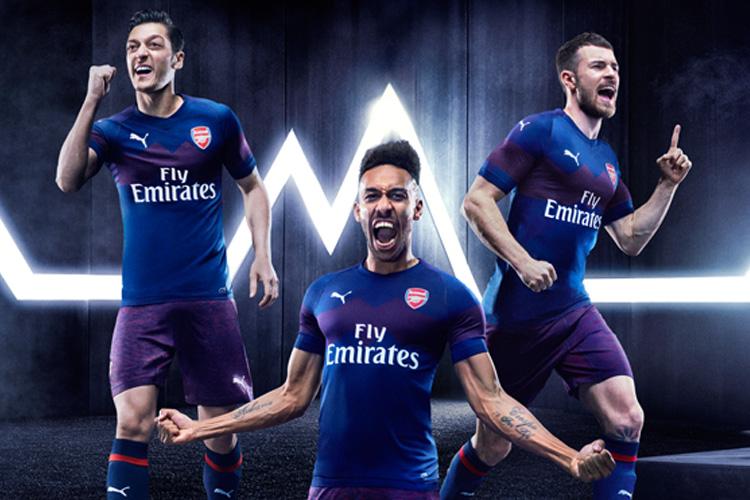 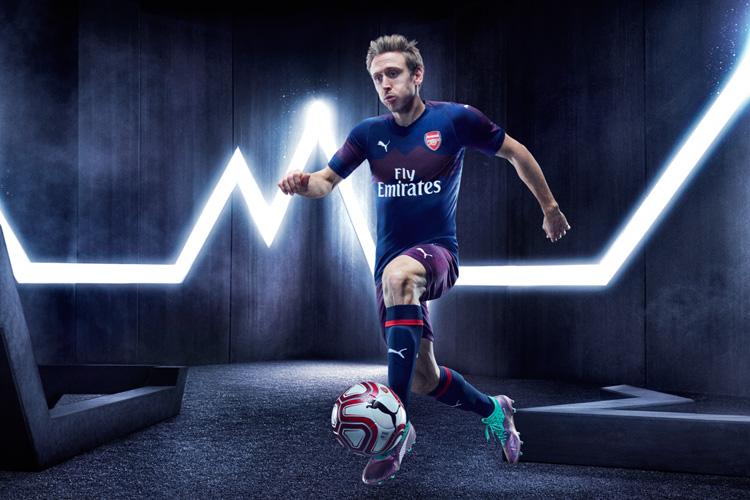 The revered former Gunners gaffer reacted to a change in the offside law by switching things up, with an aerial view of the players' positions resembling a W and an M.

He was seen as one of the Beautiful Game's true innovators at the time, and along with the recently departed Arsene Wenger, the club's greatest ever boss.

Arsenal fans and kit enthusiasts alike will be familiar with the ‘Peacoat Navy’ used as the baseline colour for the shirt, designed by Puma.

It is a colour inherent throughout the clubs DNA since their 1908 away kit and mirrored in their current crest. 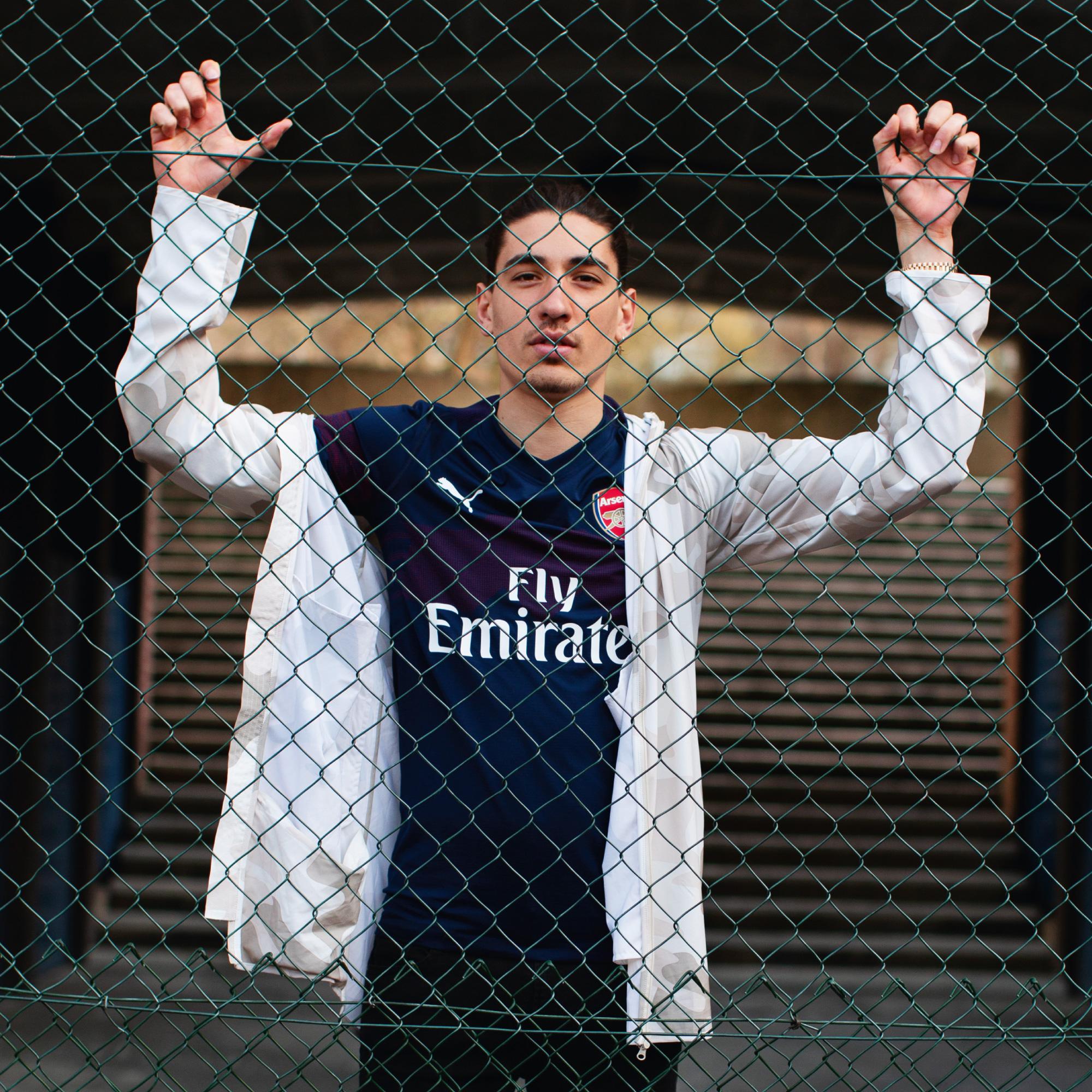 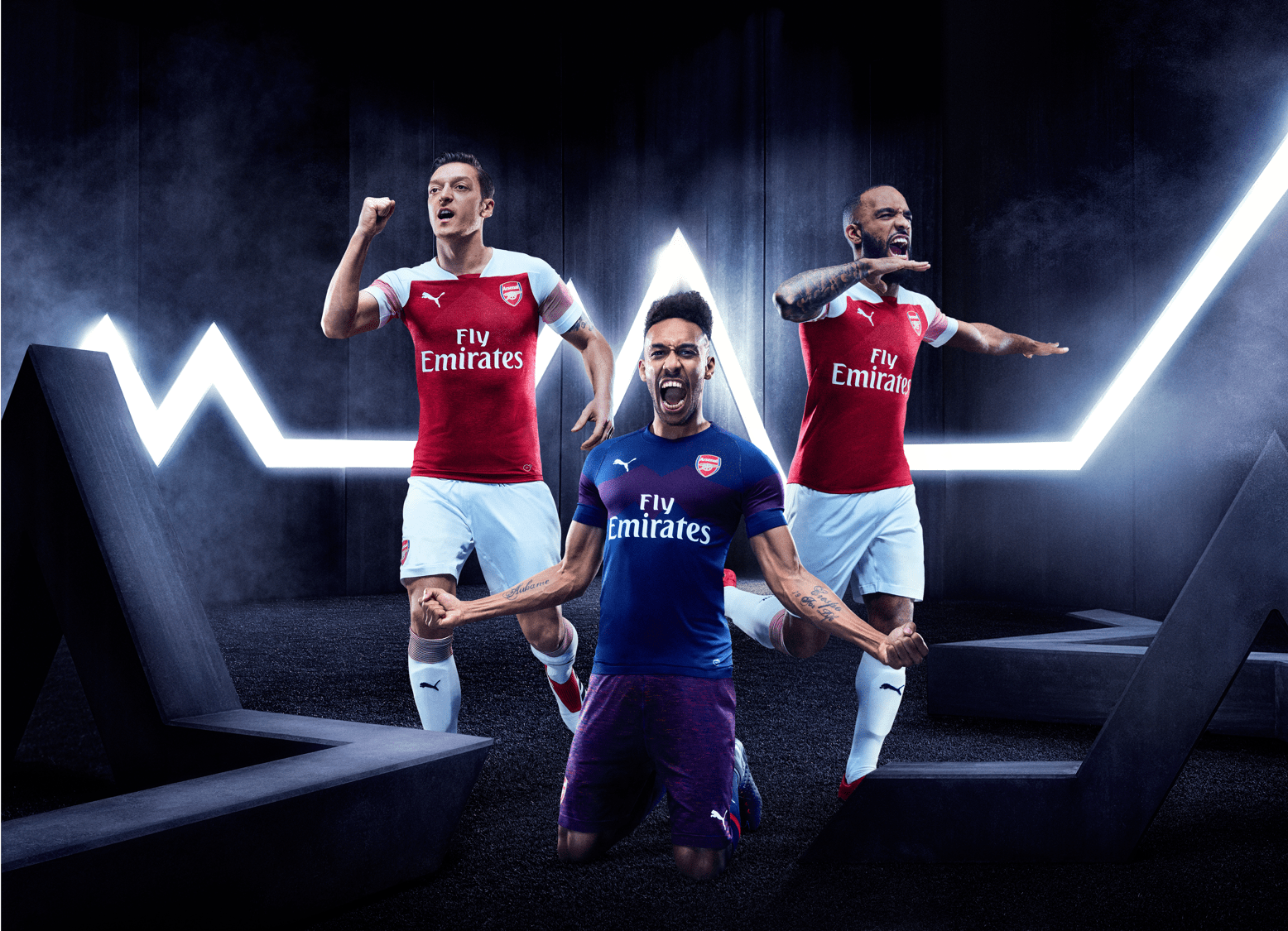 What is the WM formation?

Herbert Chapman, Arsenal's legendary manager of the 1920s and 30s, is seen as one of the game's greatest innovators.

To counter a change in the offside rule, he invented the famous WM formation.

The change had reduced the number of opposition players that attackers needed between themselves and the goal-line from three to two.

This changed the formation to 3-4-3, with the positions spelling out a W and an M when looked at on a board, or from a birds-eye view.

The offside trap was now left to the responsibility of a single centre-half, while the full-backs would look to push on.

The accompanying shorts come in a heather effect created by mixing both the ‘Peacoat Navy’ of the away shirt with the red of the home shirt.

The socks match the shirts colour, adding a red band at the top and ARSENAL spelt out on the back.

The tech speak is that this is "an enhanced moisture management and adaptive cooling system that helps create the perfect on-pitch body temperature". 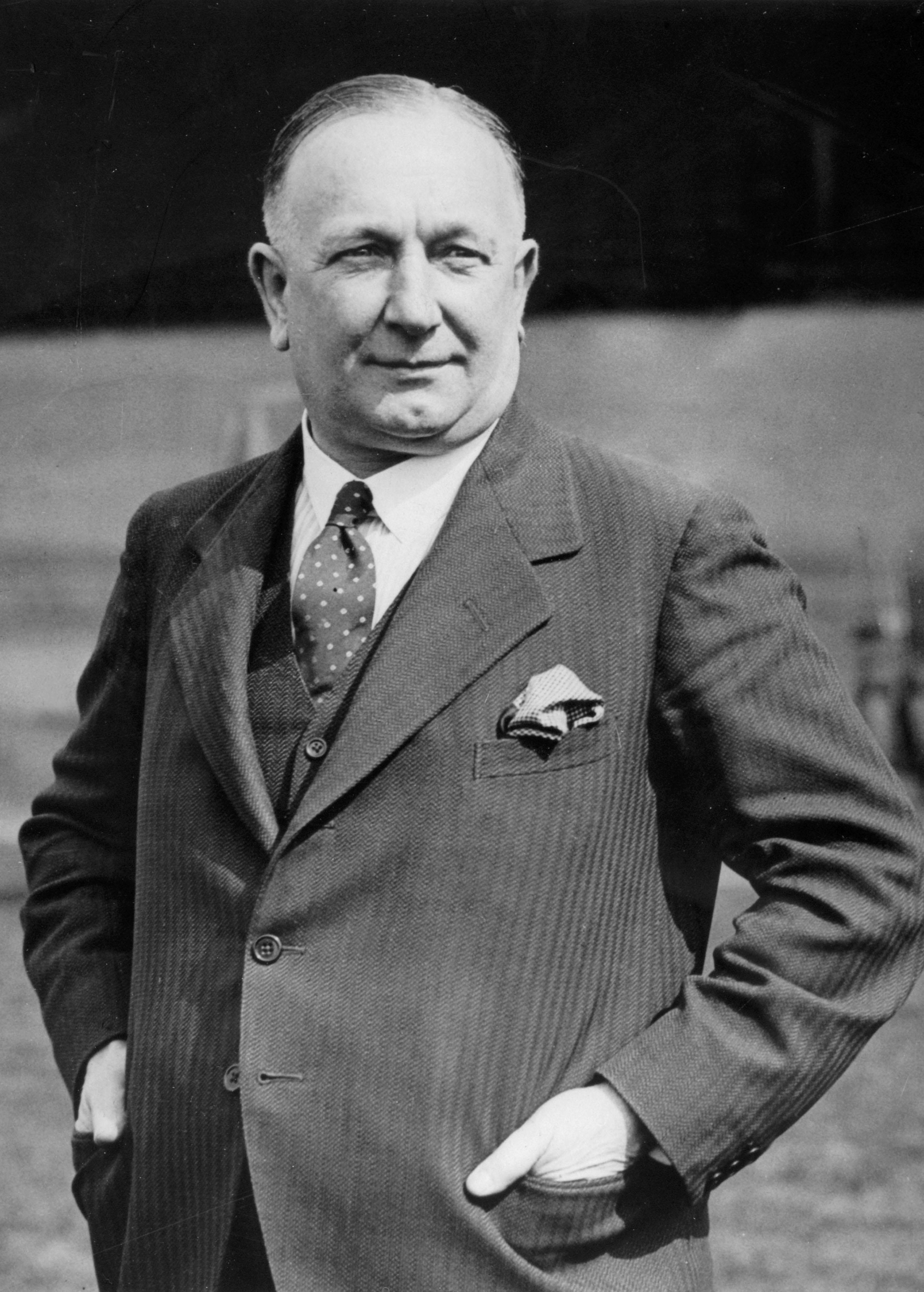 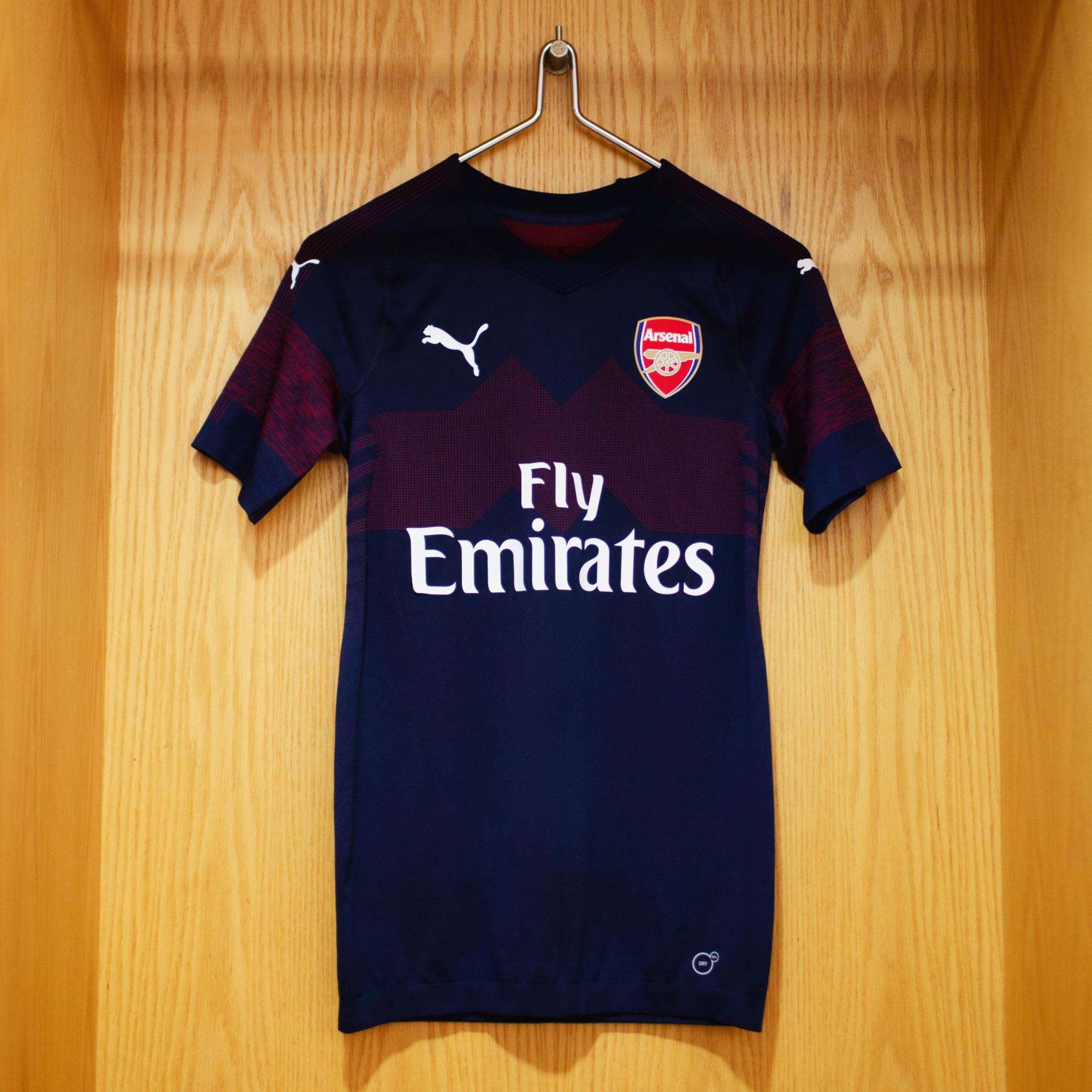 Combined with its seamless construction, the kit offers the ultimate in fit and mobility for optimum performance.

The kit is created using a seamless construction that provides a lightweight ‘second skin’ feel, so the fabric acts in harmony with the player’s movements and not against them, allowing for improved performance on the pitch.