The Frenchman ended his 22 years in North London with a 1-0 win over Huddersfield Town on Sunday. 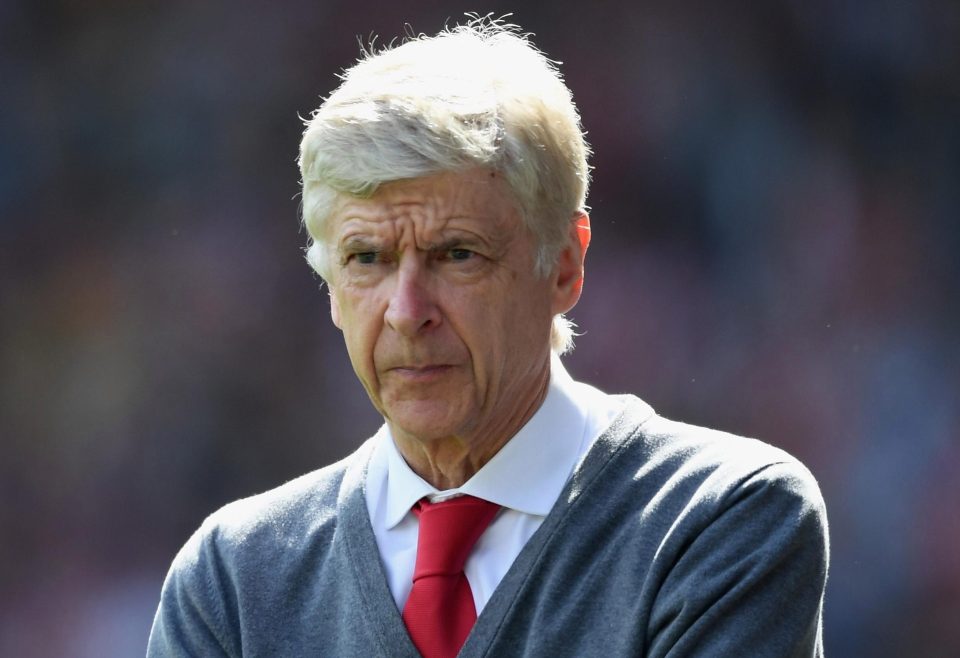 Wenger was given a tremendous send-off by the Arsenal fans present, with Huddersfield also keen to make it a day to remember.

The 68-year-old is believed to be inundated with offers from around the world following his decision to leave the Gunners.

But speaking after his final game, the veteran hinted at retirement by saying he should have bowed out “every week” instead of just the once.

Wenger said: “They [the fans’ plane] had the wrong banner out today! It’s a real special day and to keep my sense of humour I should have announced it every week that I will retire, because people have been so nice since I said that!” 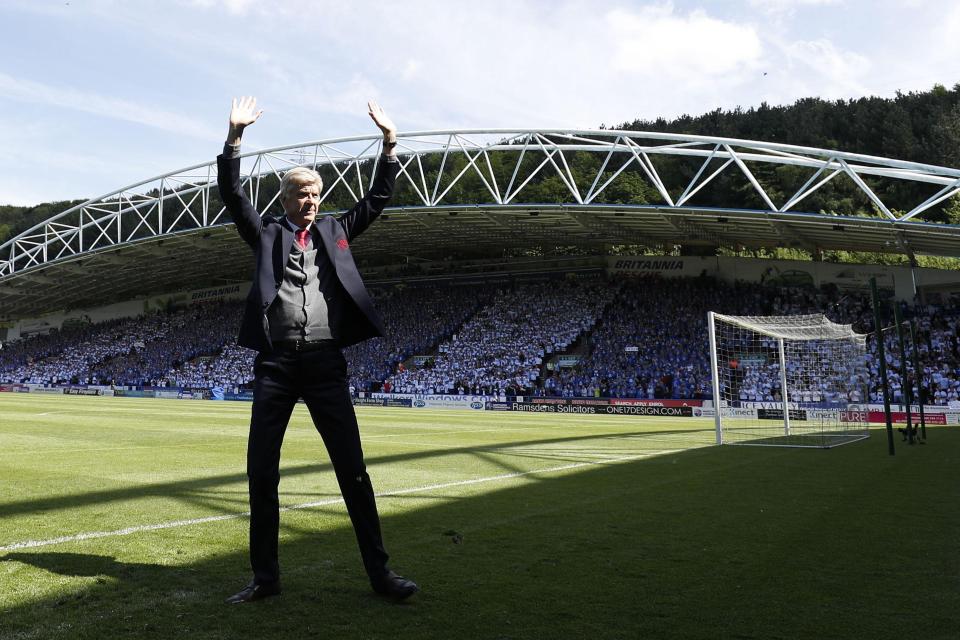 “It [the bow to supporters] was spontaneous, because I know that we’ve disappointed the away fans this season, that many of them they live the whole week and use their spare money to travel up to games.

“It’s part of the respect. We had disagreements which I accept but we had one thing in common: we loved Arsenal Football Club and I wanted to share that with them today.

“I’d like to thank people here and our fans. Huddersfield people showed a lot of class. It was a great day, a happy day, they celebrated to stay in the Premier League and my last game after 1,235 games and it’s maybe time.

“It was a special day and the players wanted to win the game. I want to thank everybody. I feel that I got a lot of respect not only from our fans but from England. 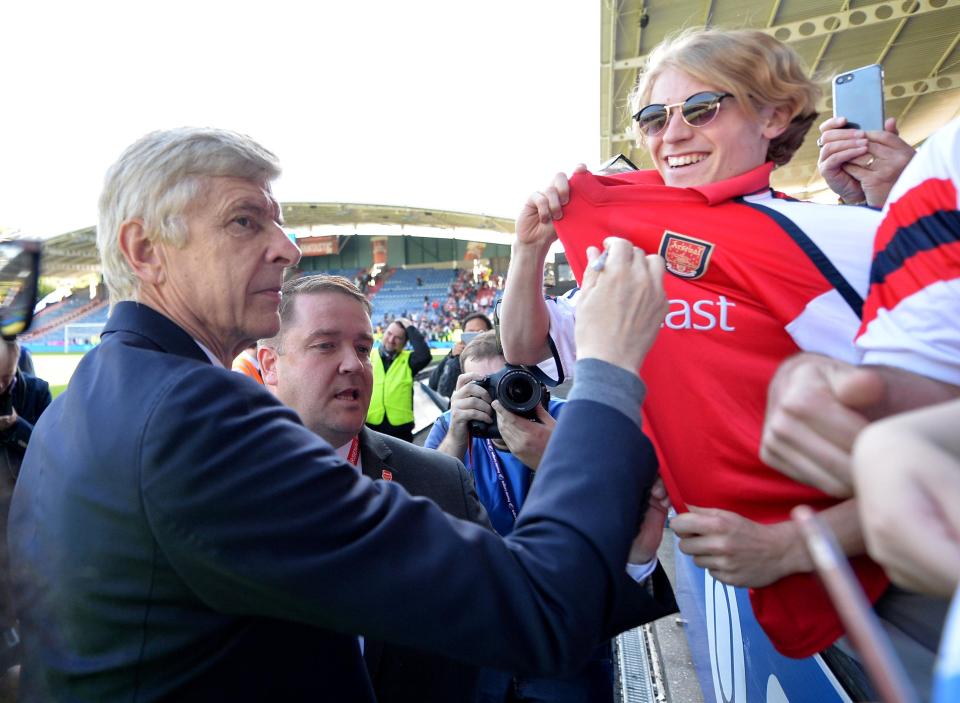 “I would reiterate I loved English football but I also learned to love England. You do not stay 22 years if you don’t like it.

“That’s a good return from people who love football here. It’s a special country, especially even for football and that’s why I stayed for a long time.” 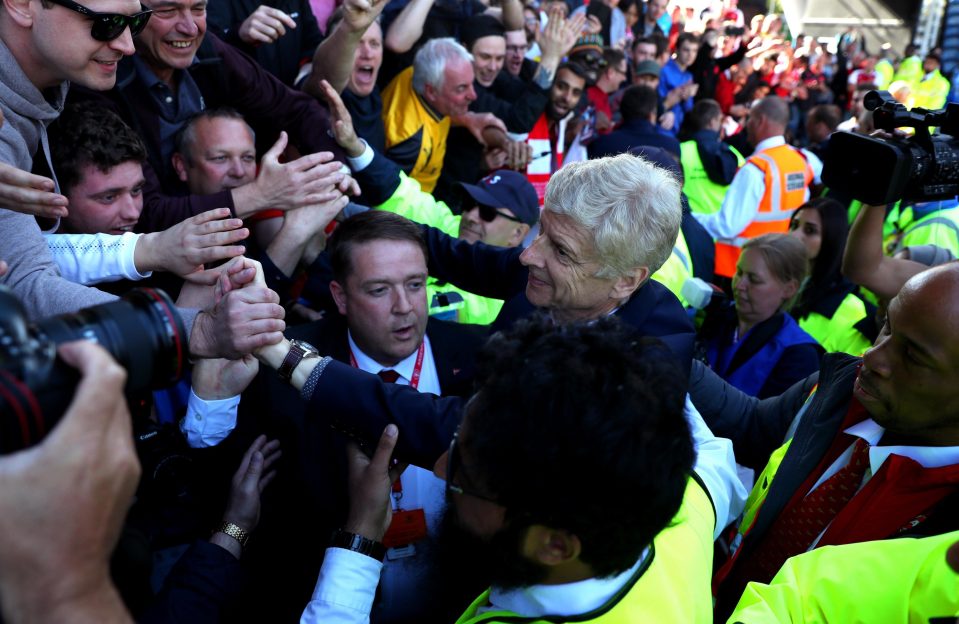