PER MERTESACKER has claimed Arsene Wenger put too much trust in his Arsenal squad – which was not repaid to him by the players.

The former defender, 34, spent seven years playing under the watchful eye of the Frenchman, 69, in North London. 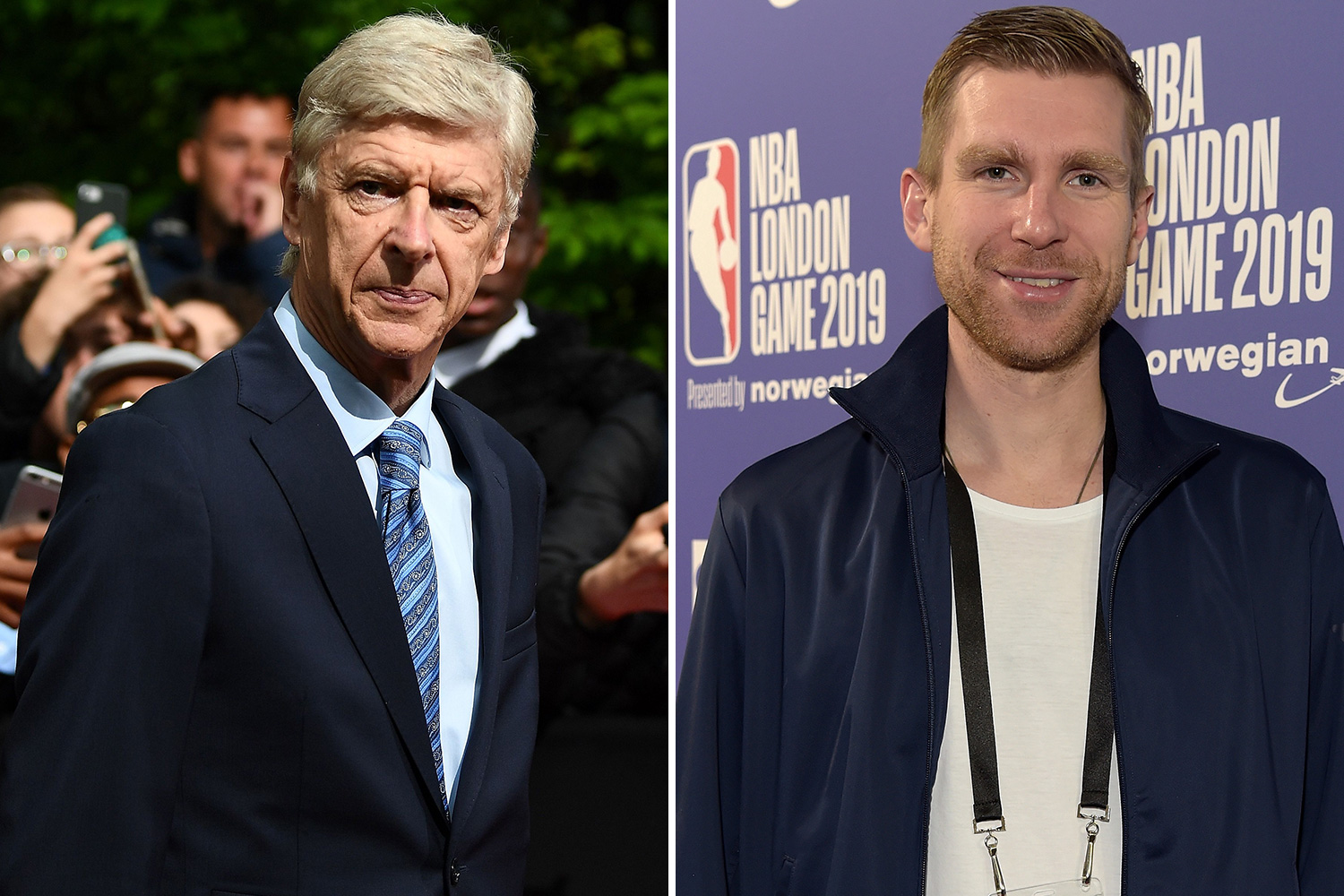 But Mertesacker has revealed what let the manager down at the Emirates.

In his autobiography 'Per Mertesacker: Big Friendly German', he wrote: "When he lost one game, we often lost a few in a row.

"We could show off our class across six FA Cup games, but 38 League matches in 10 months were a different matter.

"We simply lacked the consistency all top teams need. You couldn't win the League on eight defeats a year.

"Arsene Wenger was always the kind of manager whose belief in his team's qualities was steady as a rock and who approached matters with never-ending patience.

"He didn't lose his nerve during losing streaks, either. He stuck with his convictions and his players, no matter how strong the wind was blowing. It was his greatest strength.

"Wondering whether it was also his greatest weakness and whether he was too lenient with us in, in my opinion, a little too simplistic.

"If the fans had got their way, there would have been five new top signings every year.

"'Spend some f****** money!' they would chorus from the stands after defeats.

"But Wenger trusted the players he had. I never met another manager who believed more strongly in his squad's ability."