The Uruguayan midfielder has been sensational since signing for the Gunners for just £26m from Sampdoria in the summer. 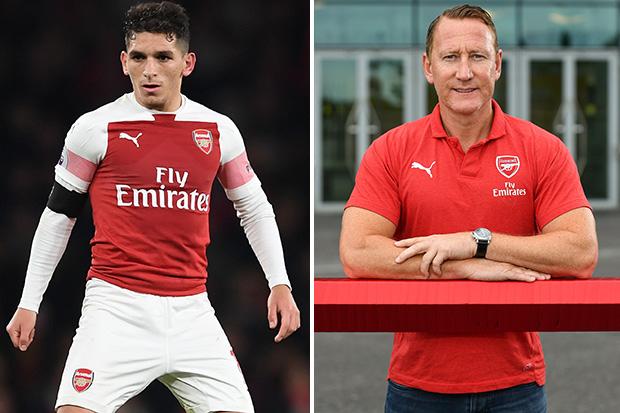 He has helped guide Unai Emery's side into pushing for the Champions League spots again, and put in a stunning display against Liverpool at the weekend.

And Parlour – Arsenal's all-time Premier League appearance holder – believes the Gunners return to form is all down to the 22-year-old.

The 45-year-old talkSPORT pundit said: “I think they have really missed someone like Torreira to the team.

“At times, Xhaka was playing as that holding midfielder which he's not really. He needs someone alongside him to help him. 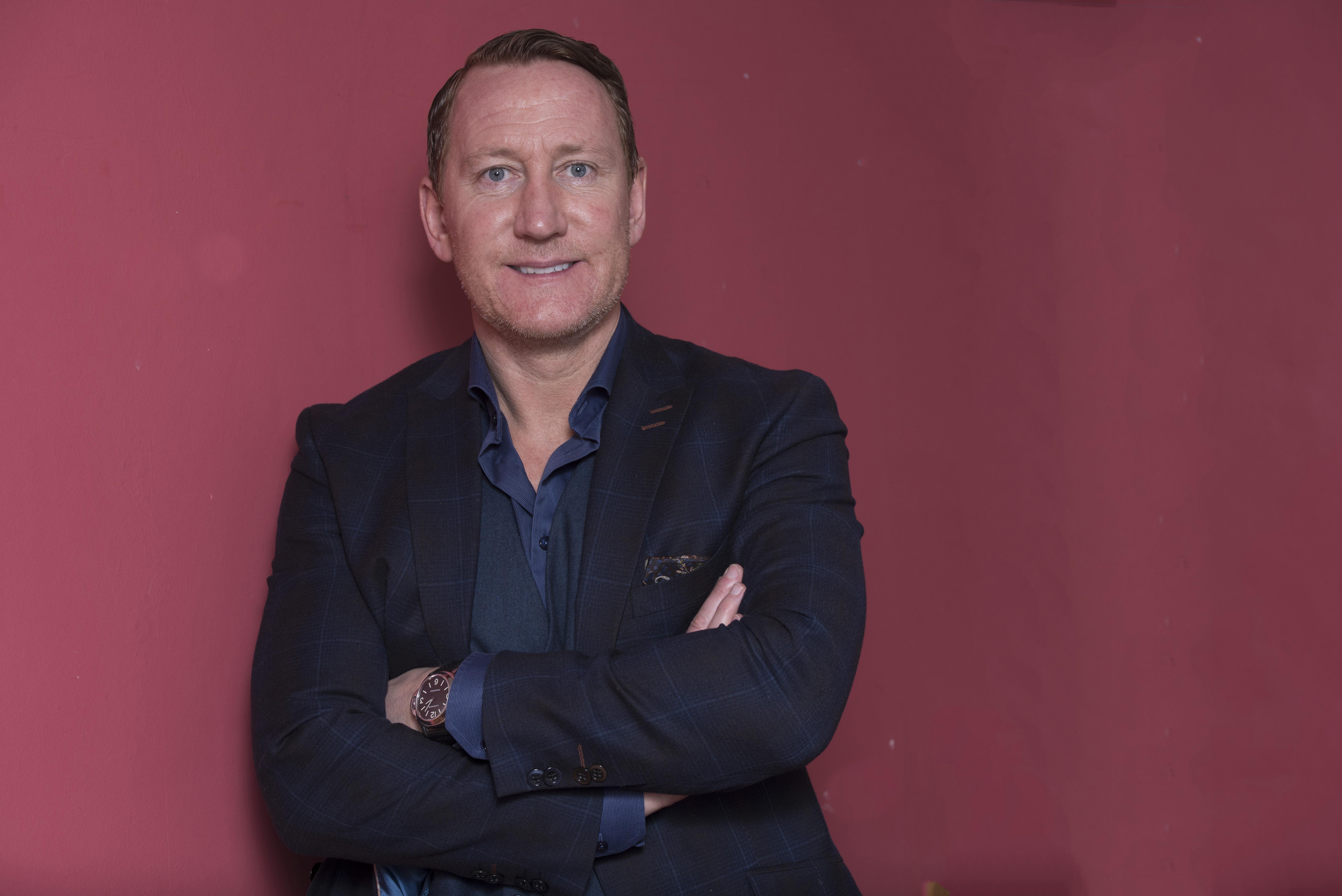 “He has made a big difference, you need that little bit of a shield. He's a player that can keep it simple. He breaks things up. Kind of like that Gilberto Silva, who was very underrated.

“Torreira has really impressed me. They have shipped a lot of goals in, but he has come in and had a few clean sheets now.

“Iwobi has also got better, he has really improved. I thought that Aubameyang was always going to have a good season.

“Lacazette has looked like a totally different player this season. He looks like he is playing with a lot more confidence.

“The goals he is scoring and the runs he is making. A lot of them have improved under Emery and they look fitter now as well. They're not tiring like they used to.”

Meanwhile, an incredible snap of Alexandre Lacazette celebrating his goal before the ball even hit the net against Liverpool has gone viral on social media.