TONY ADAMS has celebrated going 25 years sober by praising those who helped him kick the drink.

A quarter of a century of 'peace and serenity' has seen the former Arsenal and England star turn his life, on and off the pitch, around. 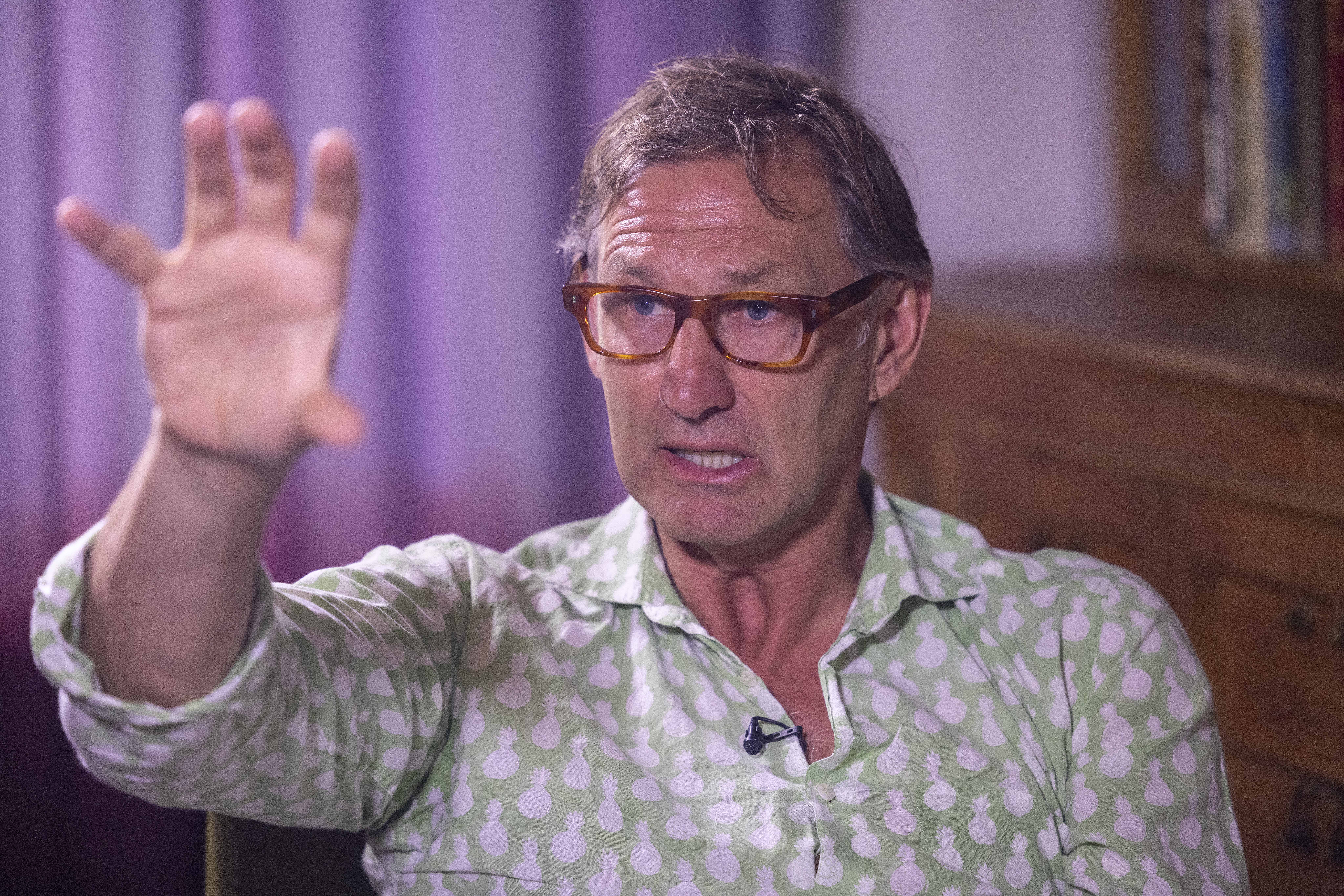 Adams, 54, struggled with alcoholism while performing on the biggest stage throughout the 1980s and early 1990s.

But he was able to get the help he needed and has since spoken openly and honestly about his past addiction.

On Wednesday, Adams revealed he had reached 25 years sober and posted a heartwarming message to his Instagram.

He wrote: "There it is! Officially an old timer today.

"25 years of peace and serenity later, I would just like to thank all those recovering addicts that freely carried the message of recovery to me.

The former defender accompanied the message with an Alcoholics' Anonymous coin, featuring the words: "To thine own self be true."

Earlier in the summer, Adams revealed to SunSport details of his addiction nightmare.

A difficult Euro 88 campaign for England saw him turn to drink while under the pressure of the spotlight.

He said: “I was so young, you know, 22 years of age, playing against the Dutch and probably the greatest player on the planet at the time.

“I got turned inside out for a couple of the goals and it was like all the blame was coming towards me.

“I had no tools to cope. I had a good drink after we went out of the tournament and ended up weeing the bed. The chambermaid found it.

“When I went down for breakfast with the squad, all the lads stood up and they were going, ‘Pee, pee, pee, pee’.

“The humiliation and the shame — I laughed it off and put the front up but inside that really did hurt. That really killed me.”

By the time Euro 96 came around, the Three Lions were able to get one over the Dutch in a 'really emotional' victory for Adams.

He added: “It was my redemption, to be honest with you, from 88 and losing heavily, a young boy at 22 getting ridiculed, and it was just a little bit of revenge. It was really emotional personally.” 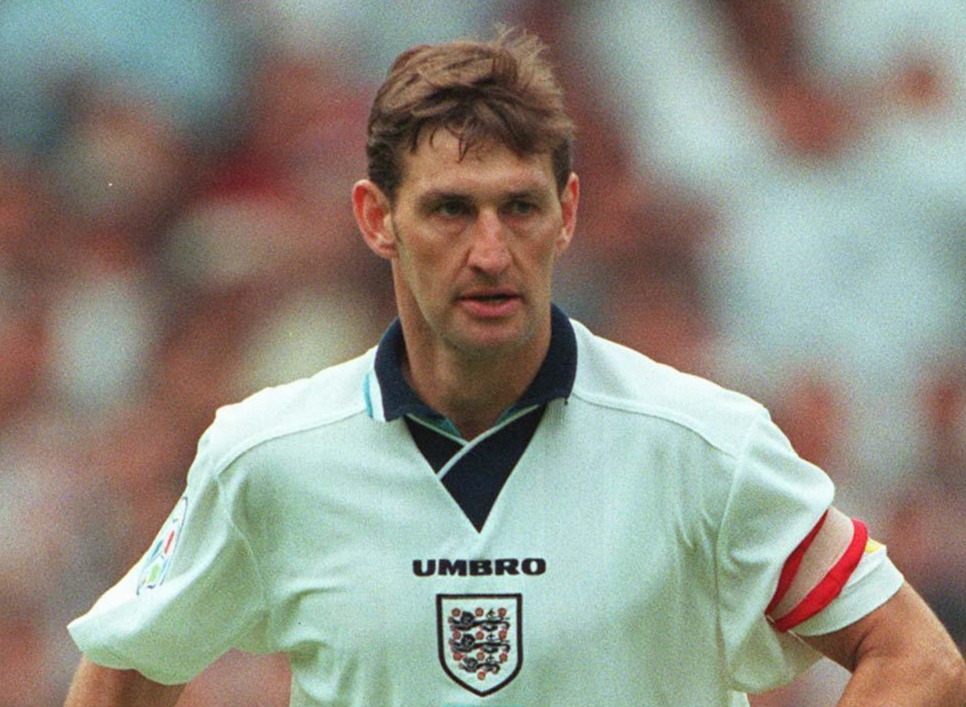