ARSENAL are set to rekindle their interest in Borussia Monchengladbach’s Denis Zakaria, according to reports.

The midfielder has long dreamed of a move to the Premier League, with the Gunners heavily linked to him over the summer. 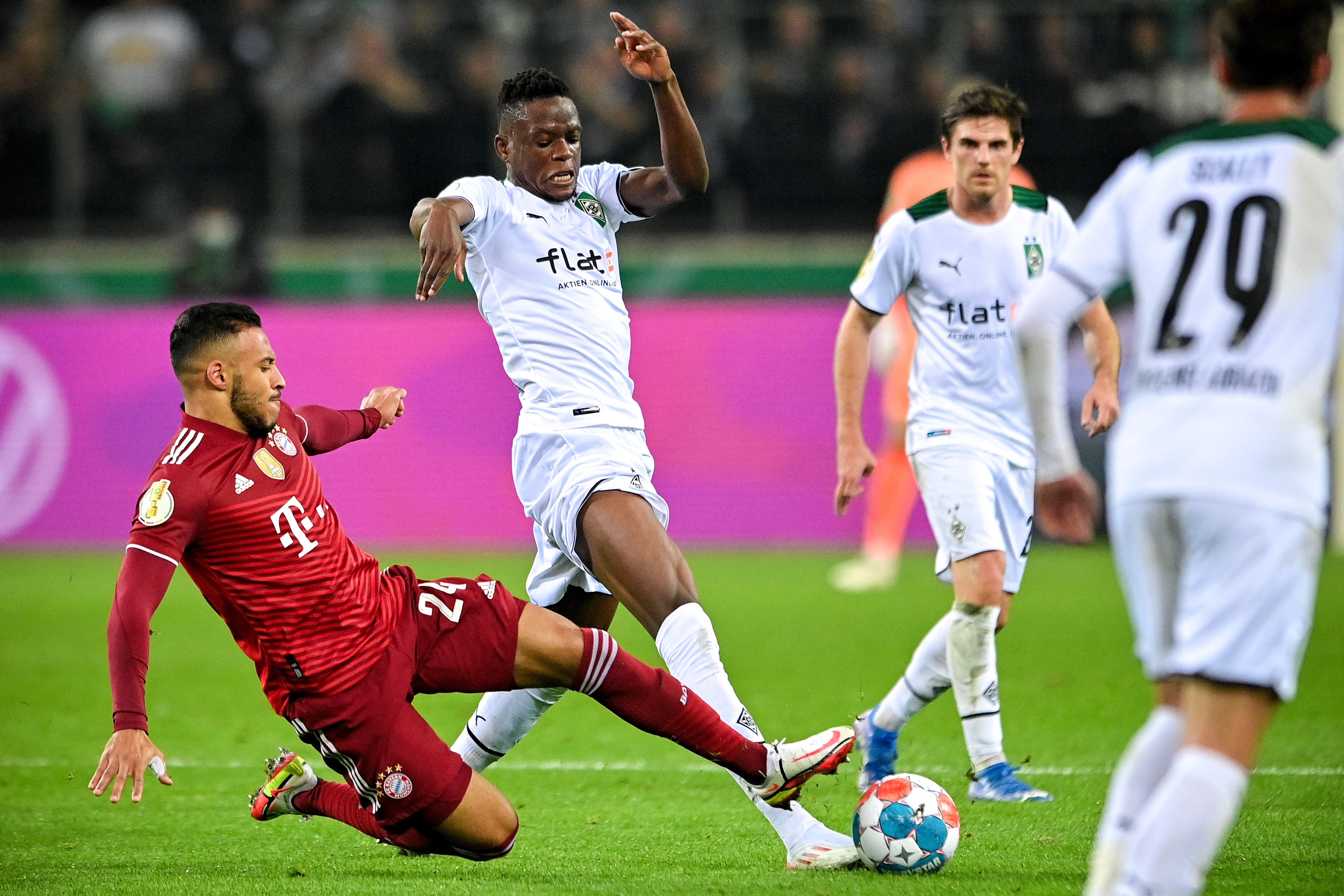 But boss Mikel Arteta looks set to face a battle with European and domestic rivals to land the Switzerland international’s signature.

Bild reports Jose Mourinho is interested in bringing Zakaria to Roma, while the likes of Atletico Madrid and Borussia Dortmund have also been linked.

Added to that list can be England’s heavyweights, with all of Arsenal’s so-called ‘Big Six’ rivals eyeing the player in the last year or so.

Arteta would reportedly struggle to afford the 24-year-old despite having previously been tipped for a cut-price £17million move.

He has worked his way back to fitness following a problem knee injury to star in the middle of the park for Monchengladbach.

The defensive midfielder has even managed to chip in with two goals in his seven Bundesliga appearances so far this season.

Mourinho is understood to be considering a move for the Geneva-born player as an alternative to Arsenal’s Granit Xhaka.

Zakaria’s fellow Swiss midfielder signed a one-year extension to keep him at the Emirates until 2024.

Arteta is also set to be in the market for strike options when the transfer window reopens in January.

Alexandre Lacazette is out of contract and wanted by Newcastle, with Arsenal lining up the likes of Youssef En-Nesyri, Dominic Calvert-Lewin and Ollie Watkins to replace him.