ARSENAL, Liverpool and Everton are not alone in their bid to sign Olympiacos star Pape Abou Cisse in January.

Reports emerged on Friday suggesting that the three Premier League sides are keeping tabs on Cisse ahead of the upcoming transfer window. 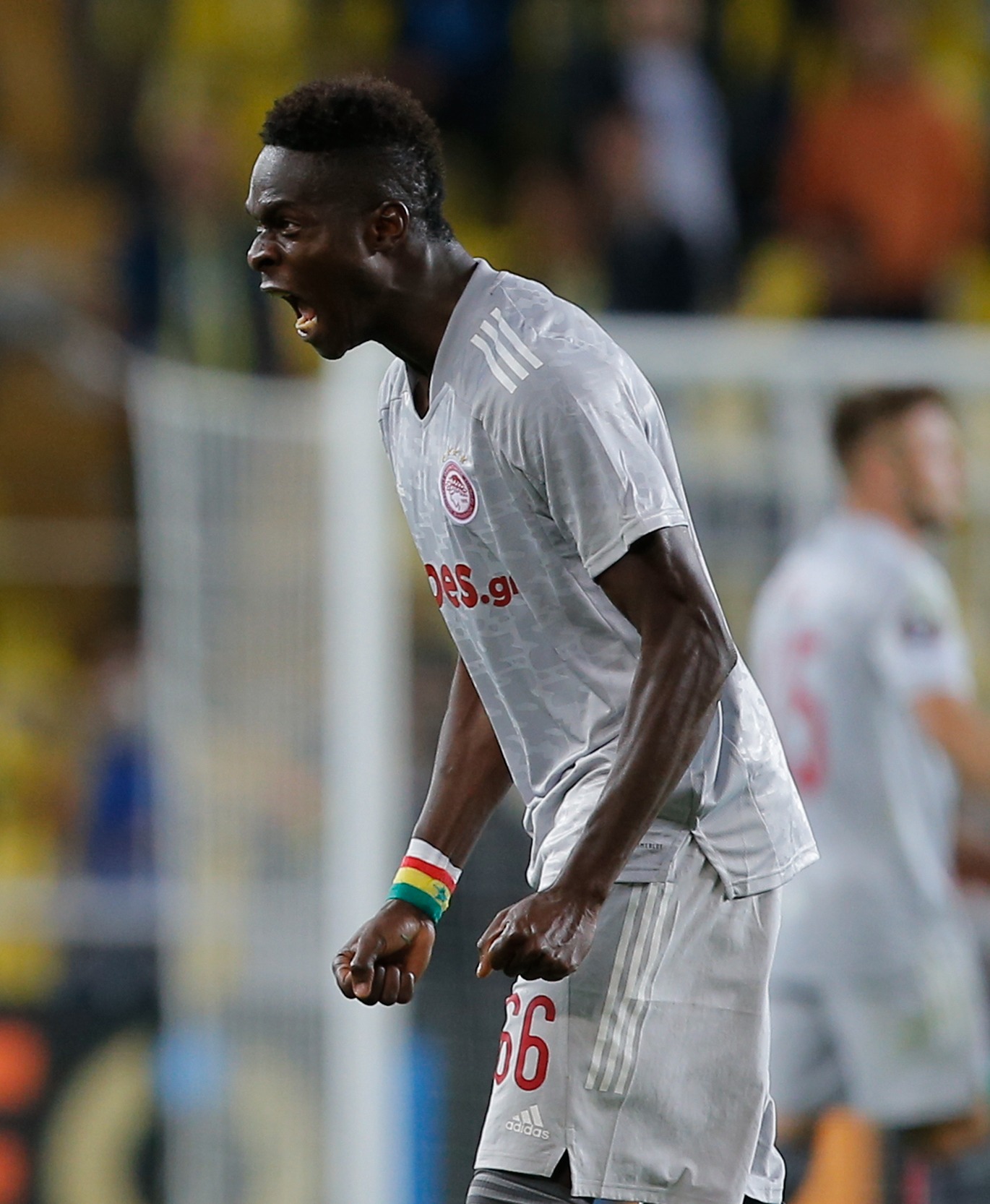 It has also been claimed that the Gunners, Reds and Toffees had scouts in Istanbul last week when Olympiacos beat Fenerbahce 3-0 in the Europa League.

SunSport can confirm those reports but sources suggest that the centre-back's agent has received enquiries from various other clubs as well.

That means Arsenal, Liverpool and Everton are set for a bidding war if they go ahead with a swoop for the Senegal international.

The 26-year-old has been previously linked with Torino while Saint-Etienne still want to bring him back to the Stade Geoffroy-Guichard following his successful loan stint last season.

Cisse is among the hidden gems Olympiacos have scouted in recent years thanks to former player and chief scout Francois Modesto, who also operates as technical director at Nottingham Forest.

The towering 6ft, 6in defender joined the Greek giants from Ajaccio in 2017 and was the first addition to restore some confidence at the back ever since Kostas Manolas' departure in 2014.

The African starlet quickly became a key member of the Piraeus outfit's roster, especially once current manager Pedro Martins took over in 2018.

He has since amassed a total of 105 appearances across all competitions for the Greek champions.

They included some stand-out performances against the likes of AC Milan, Arsenal, Wolves, Manchester City, Porto and Marseille in the Champions League as well as Europa League.

Cisse has formed a rock-solid duo with former Arsenal star Sokratis Papastathopoulos at centre-back but has also proven to be useful in attack, especially in set-pieces.

In fact, he was the one that opened the scoring against the Gunners a year ago at the Emirates with a clinical header before Youssel El-Arabi's winner eliminated Mikel Arteta's men from the Europa League.

Olympiacos have proven to be willing to do business in previous years but will demand a significant fee, as proven by the previous sales of various stars like Kostas Tsimikas, Daniel Podence and Jose Sa.

Initial reports suggest Cisse will cost over €10million (£8.5m) but the price could go up soon.