The young Gunners star is currently spending the season on-loan at the Bundesliga club in a bid to gain valuable first-team experience. 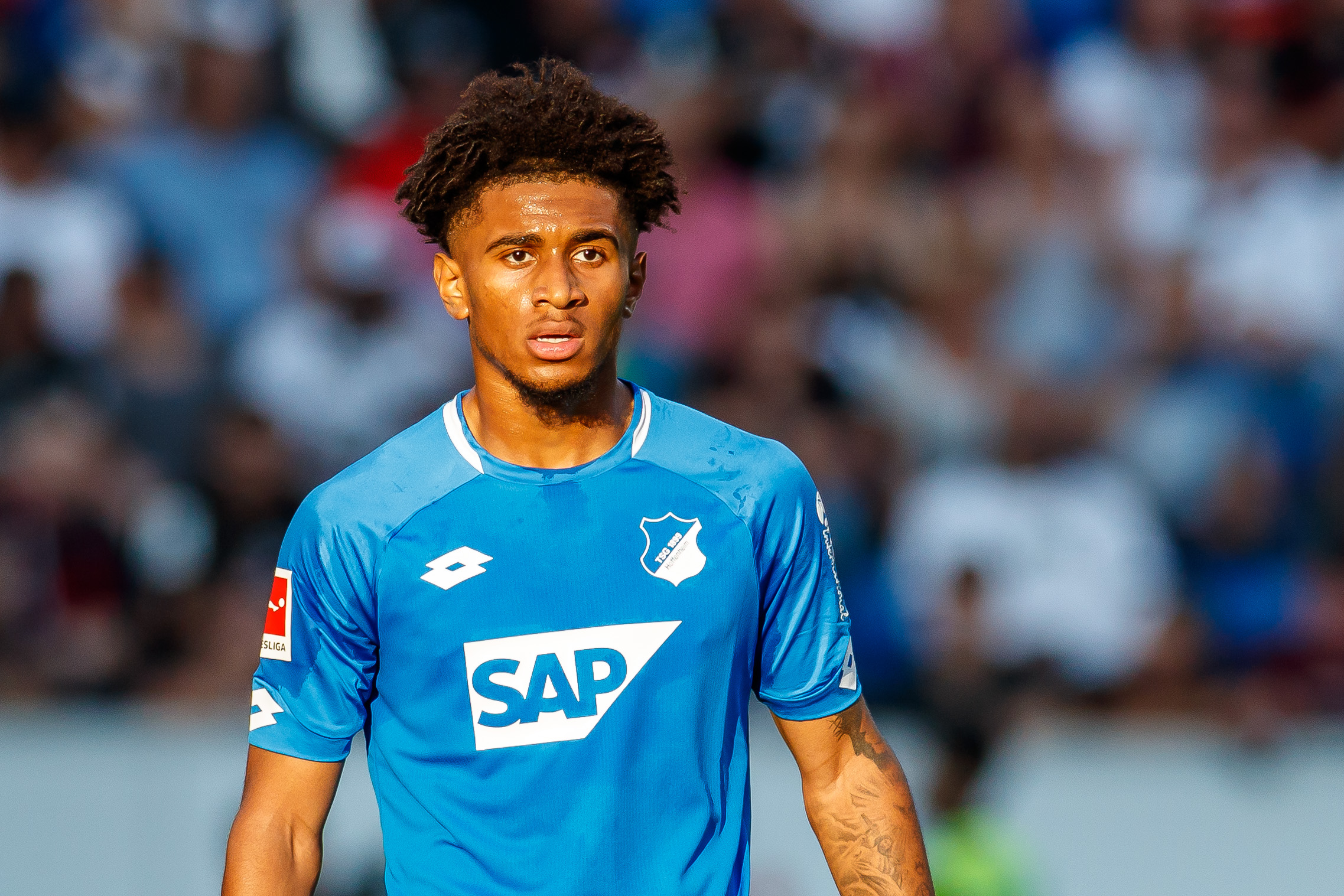 But his future at Hoffenheim has been called into question after he was axed for the match against Nurnberg on Sunday.

Boss Julian Nagelsmann admitted that he was forced to leave the 19-year-old out for an "educational measure."

German outlet Sport1 further fuelled speculation over his behaviour by claiming there was no injury or performance concerns for his absence.

Nelson started the Bundesliga season on fire but has barely featured since the turn of the year. 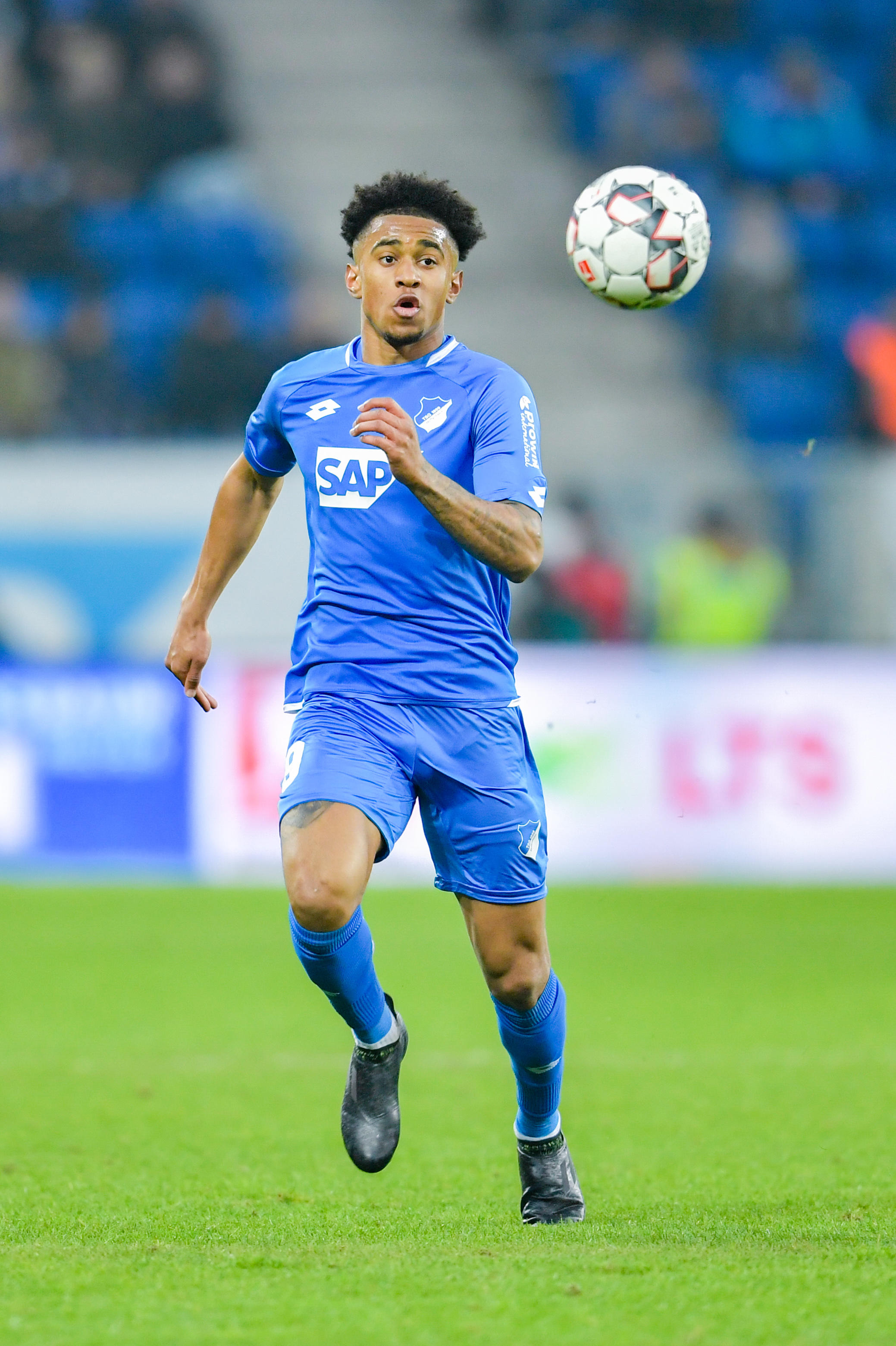 He last started a match four months ago and it is unknown whether he will feature again this season.

Nelson, an attacking midfielder, has made just five league starts and 12 substitute appearances.

Last month he revealed how his experience in Germany has made his go from a boy to a man and how he has ambitions to make his name at Arsenal.

He told the Mirror: "At the moment, I’m very happy here in Germany and playing and scoring.

"I have my family with me in Heidelberg, which is a great place to be. We go out as a family to nice restaurants – life is good.

“I’m an Arsenal player. They are my boyhood club and I’ve been with them since I was eight. I just want to go back there stronger because, when I left, I was 17 and I didn’t feel that confident. Now I feel like a man and I know a year at Hoffenheim will help me when I go back."