WILLIAM SALIBA could still depart Arsenal this month having seen a loan move back to Saint-Etienne fall through on Deadline Day.

According to PA, the 19-year-old faces an uncertain future in North London with the domestic window not closing until October 16. 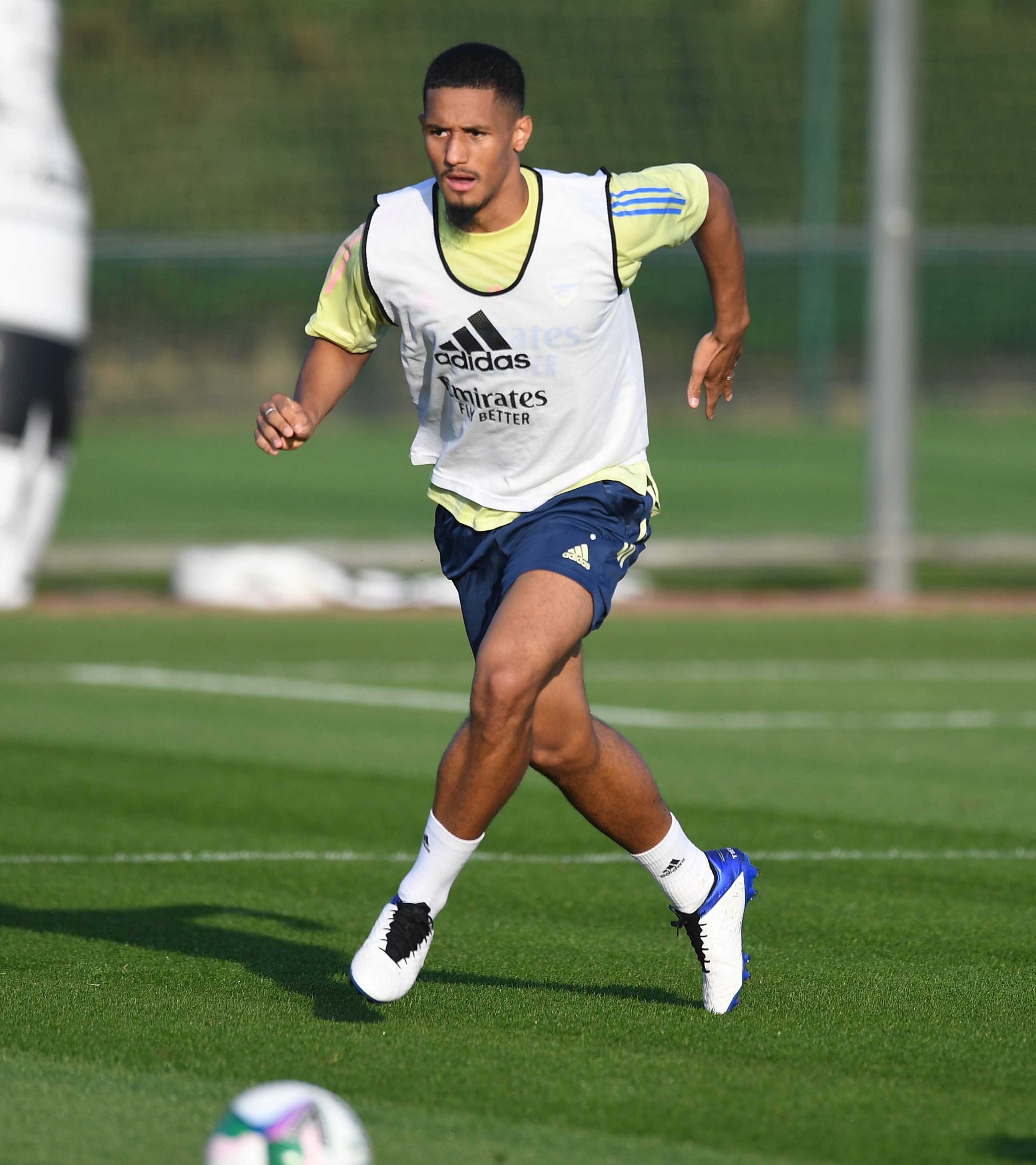 They state that the player could be offloaded to a Championship side on a season-long loan.

It is said they are strongly considering whether to allow him to leave to futher his development.

Saliba is yet to make his debut for the Gunners, and has failed to be named in a Premier League matchday squad.

Mikel Arteta has preferred the likes of David Luiz, Gabriel, Rob Holding and even Kieran Tierney at centre-back over Saliba.

Former employers St Etienne were keen to bring the teenager back to Ligue 1 with Arteta keen for the centre-back to play regular first team football.

Saliba was involved in 17 game for Claude Puel's side last term in an injury-hit season.

But the French club hit out at Arsenal for scuppering the deal as they failed to submit the relevant paperwork in time.

A statement from St Etienne read: “Long before the transfer window closed, AS Saint-Etienne had reached an agreement with William Saliba and accepted Arsenal's offer for a one-season loan.

“Unfortunately, all the administrative conditions could not be met in time, in England, for the completion of the deal.

“The disappointment is great for ASSE and William Saliba, who was particularly determined to return to a club where he has flourished.”

Fulham were also linked with a move for Saliba, but they instead opted to bring in Joachim Andersen from Lyon.