The attacking midfielder's future at the Emirates is in huge doubt and Inter Milan are favourites to sign him in the next transfer window. 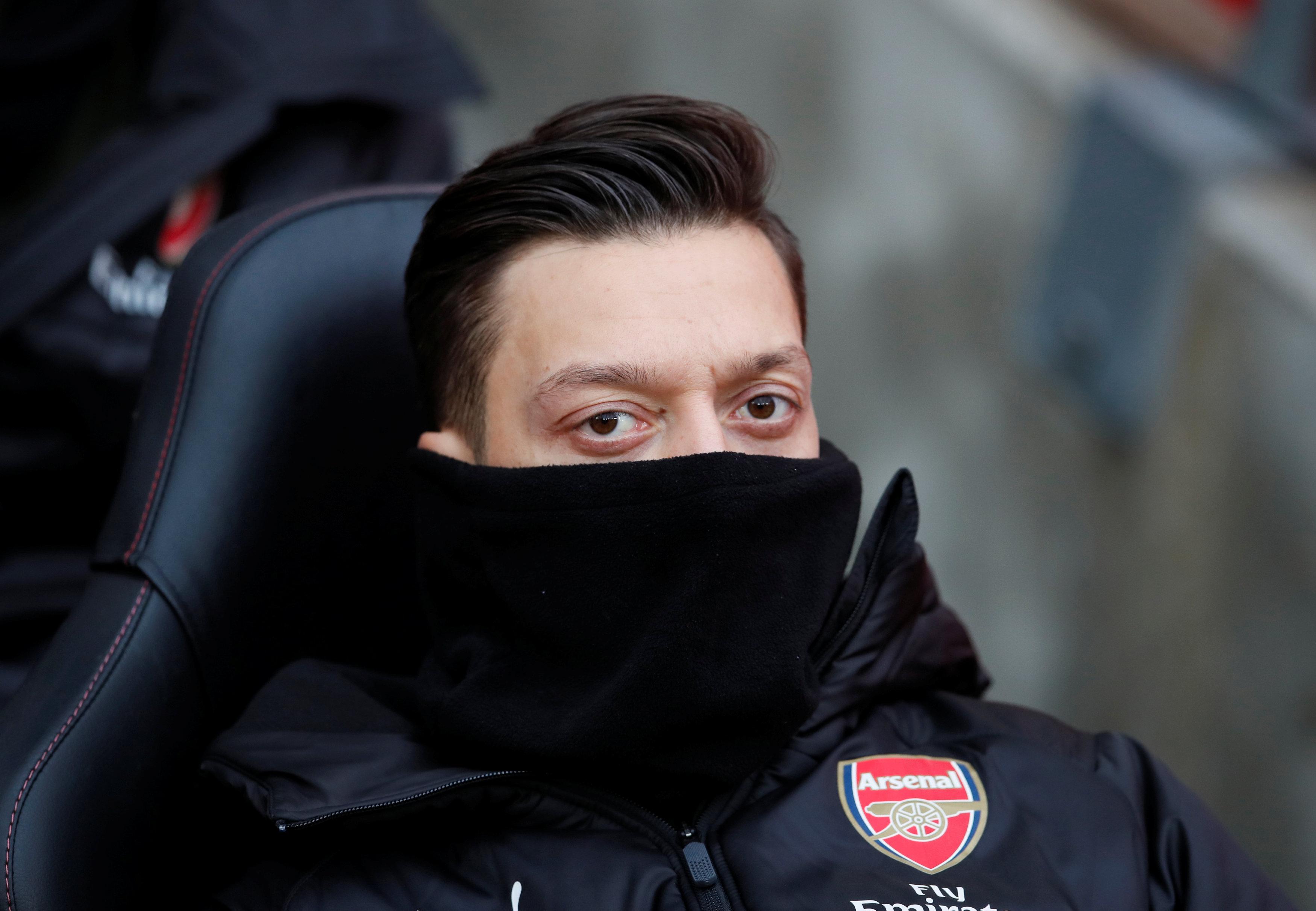 The 30-year-old was left out of Unai Emery's squad for tactical reasons against Tottenham.

The Arsenal boss has also refused to publicly reassure Ozil of his future at the North London club.

Bayern Munich are second favourites behind Inter to sign the former Germany international at 14/1.

Meanwhile he has also been linked with Bayern Munich, Juventus, Dortmund and a shock move to Manchester United. 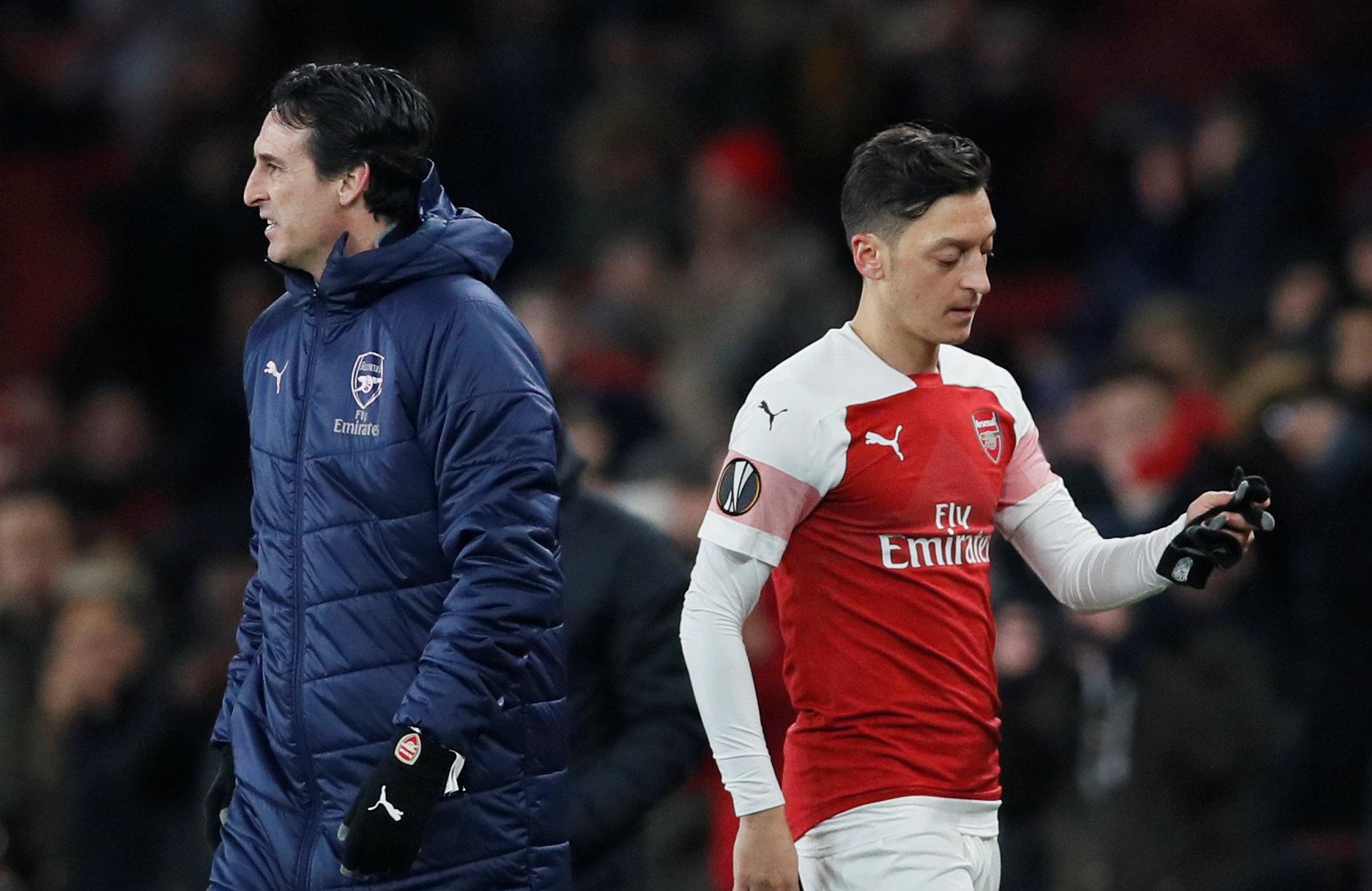 Due a mixture of a dip in form and injury, Ozil has not started a league game for the Gunners since November 11 at home to Wolves.

Betfair's Katie Baylis said: "Ozil has barely been seen on the pitch for Arsenal in the last month and that continued last night, with plenty of questions to Emery about why he is seemingly out of favour.

"With that in mind the German could be on the move next month and we have Inter Milan as the most likely bet at 5/1.”