The former Chelsea stopper, 36, appears to have added a massive amount of muscle mass to his upper-body this summer. 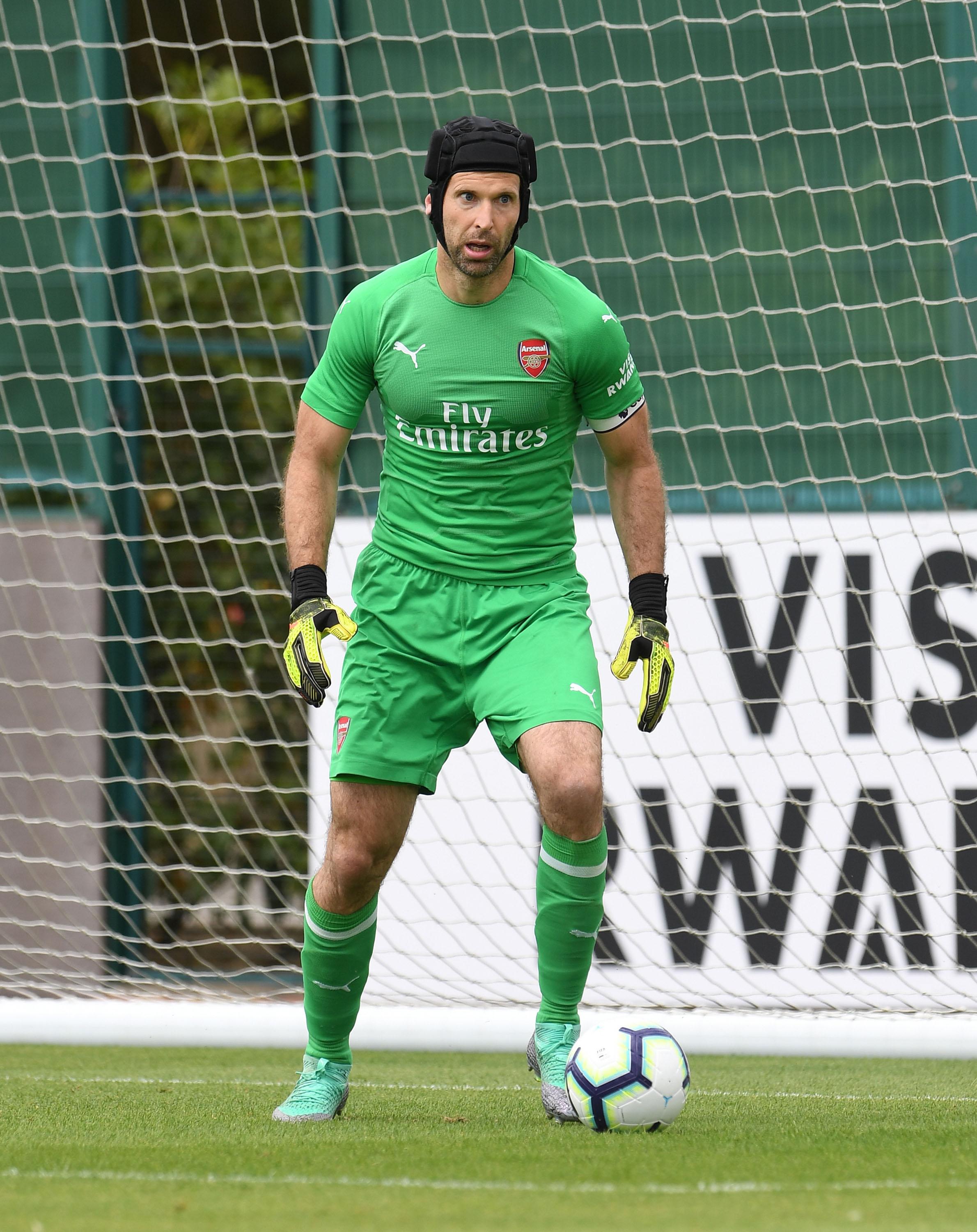 Cech has been tipped for a move back to the Blues after Bernd Leno's arrival at the Gunners.

Now fans on Twitter have had their say – and come up with some incredible reasons for Cech's late-career transformation.

One social media user reckons Cech is going to fight Leno for the No1 jersey – while another claimed he must have been living in a gym. 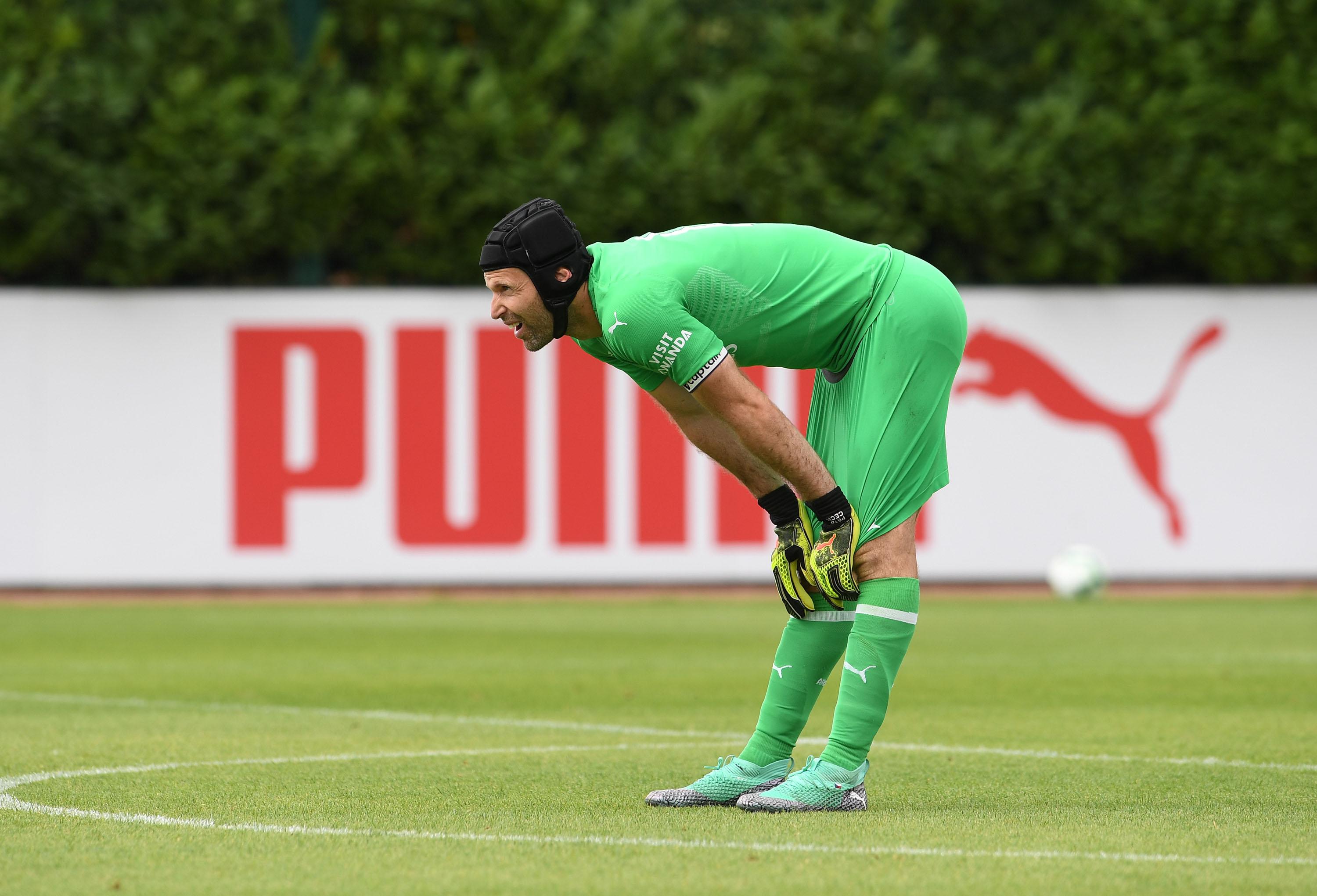 Despite rumours suggesting Cech could make an emotional return to Stamford Bride, his agent confirmed he is focused on Arsenal.

Speaking to ESPN FC, Viktor Kolar said: "It is always busy during every transfer window around Petr Cech, as a great Premier League person.

"However, he maximally focuses on the new season at Arsenal, no specific offer is available."

Cech was Arsenal's first-choice goalkeeper last season under the management of Arsene Wenger… and at the very least appears to be more weights-focused under new boss Unai Emery.