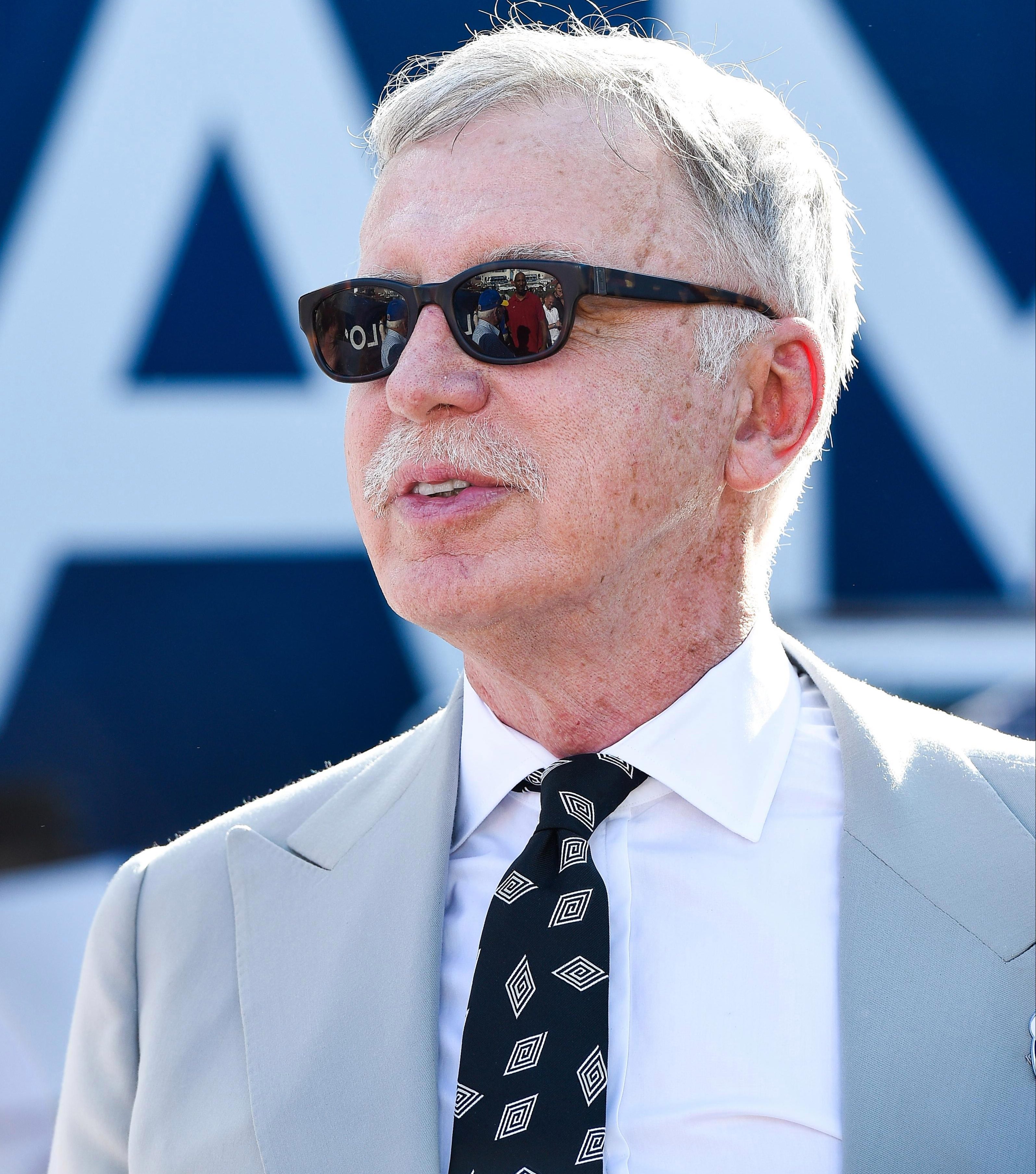 The Gunners are far from crisis point as they head into Monday's clash against Leicester on a NINE-game win streak.

Sanllehi told the BBC: "I’m not a strong believer of the winter window, normally it’s used for emergency cases when things are not going the way you planned in the summer window.

"That doesn’t mean we’re not going to use it, I don’t know yet, it’s early in the process.

"If things go as planned, the winter window should not be as relevant as the summer window. 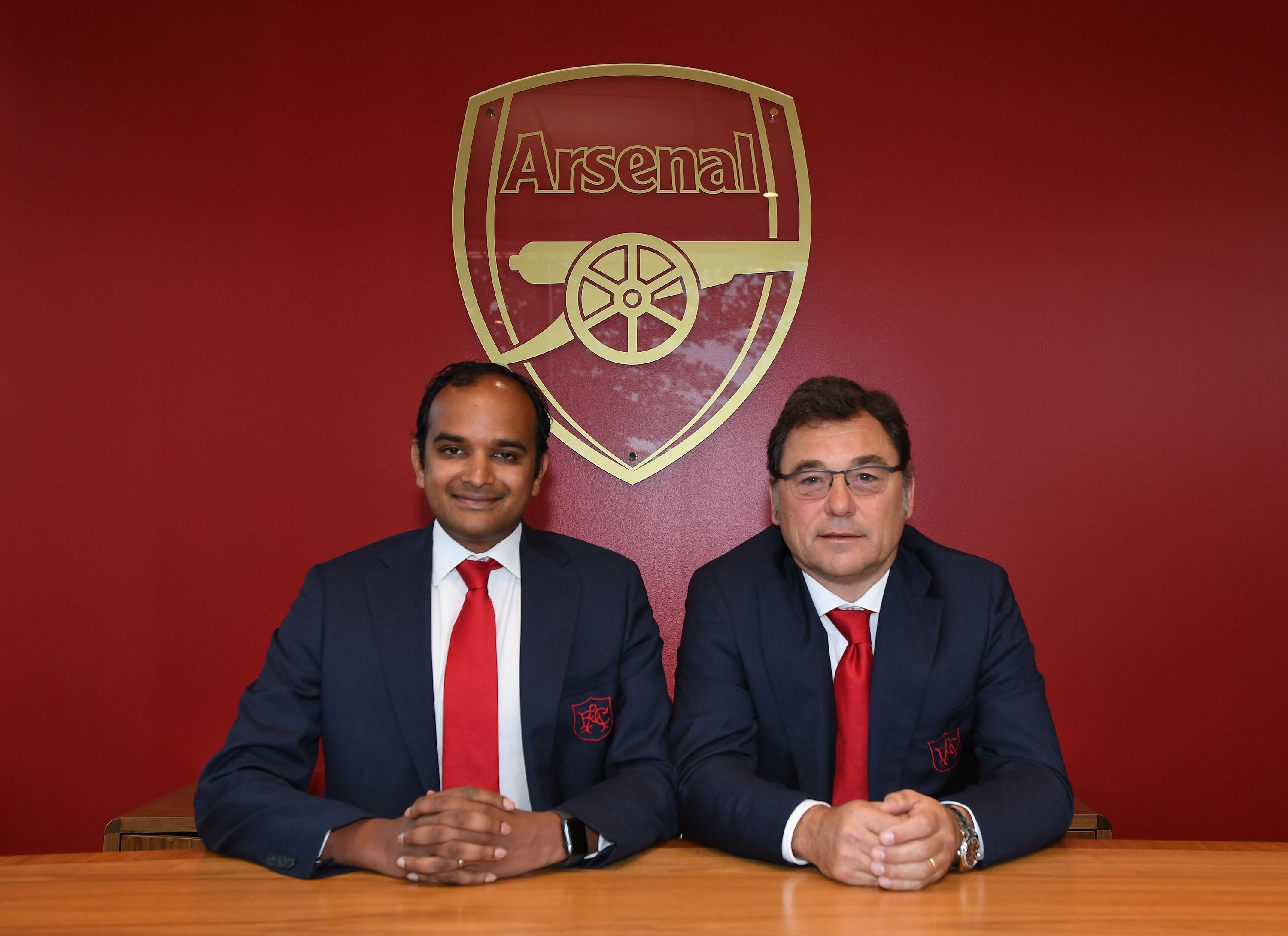 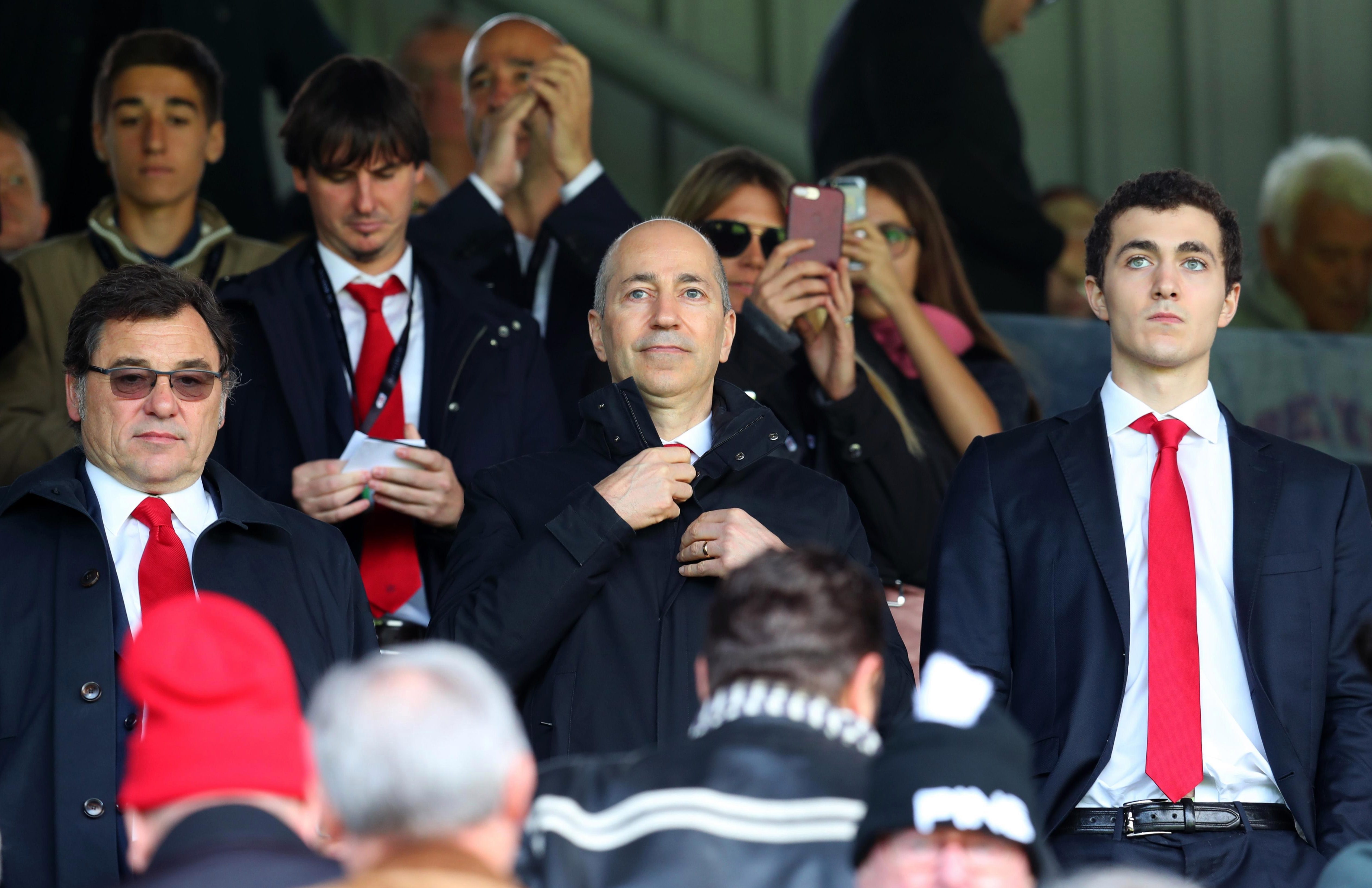 "First we need to know what the needs could be, what opportunities are in the market. We’re not actively looking into that.

"Of course we’re always watching the market, we have a whole team of professionals constantly analysing what’s in the market, what opportunities could be there, also our head coach analyses what needs he may have.

"We have not reached a point where we’ve decided whether we are going or not for the winter window. But it will always be a decision according to the needs we may have."

Arsenal's hierarchy is adjusting to the loss of ex-chief executive Ivan Gazidis, who left for AC Milan in September. 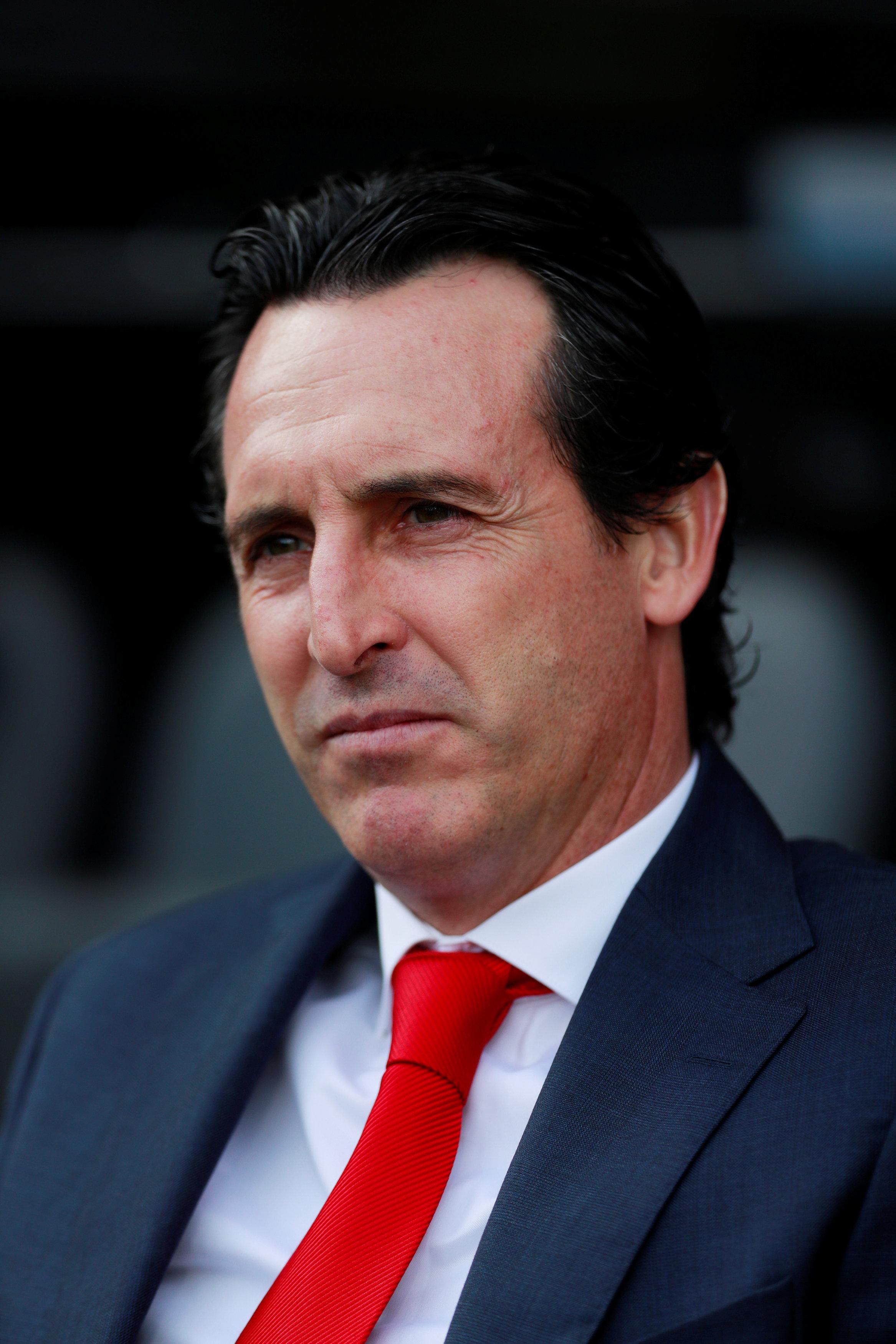 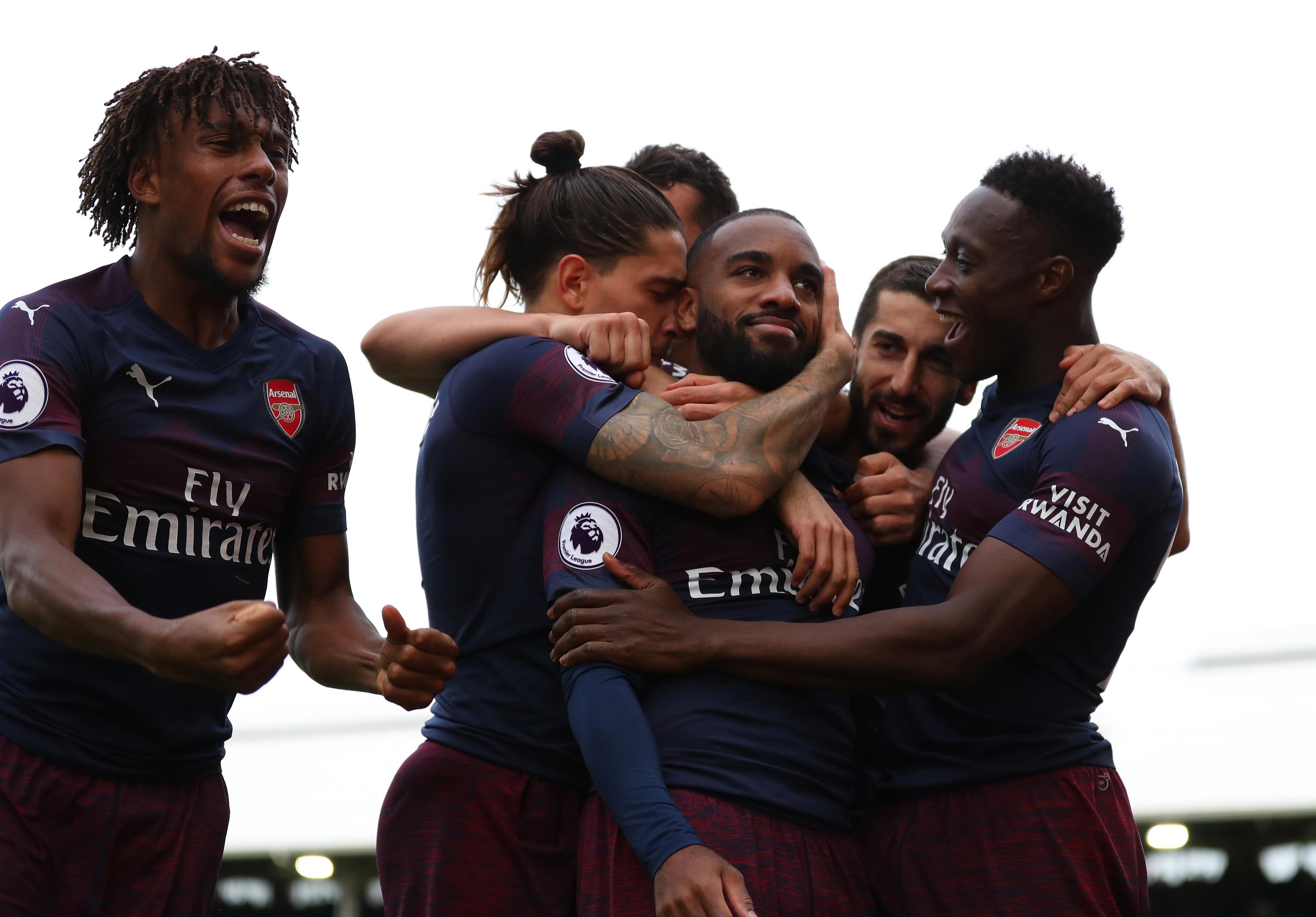 Last season, Arsenal fans protested against both Gazidis and owner Stan Kroenke, who took full control of the club in August after buying out shareholder Alisher Usmanov for £600million.

But Venkatesham has warned supporters they will not be making any dramatic changes.

He said: "I don't see this as being a time for revolution, where things are going to be turned completely upside down. 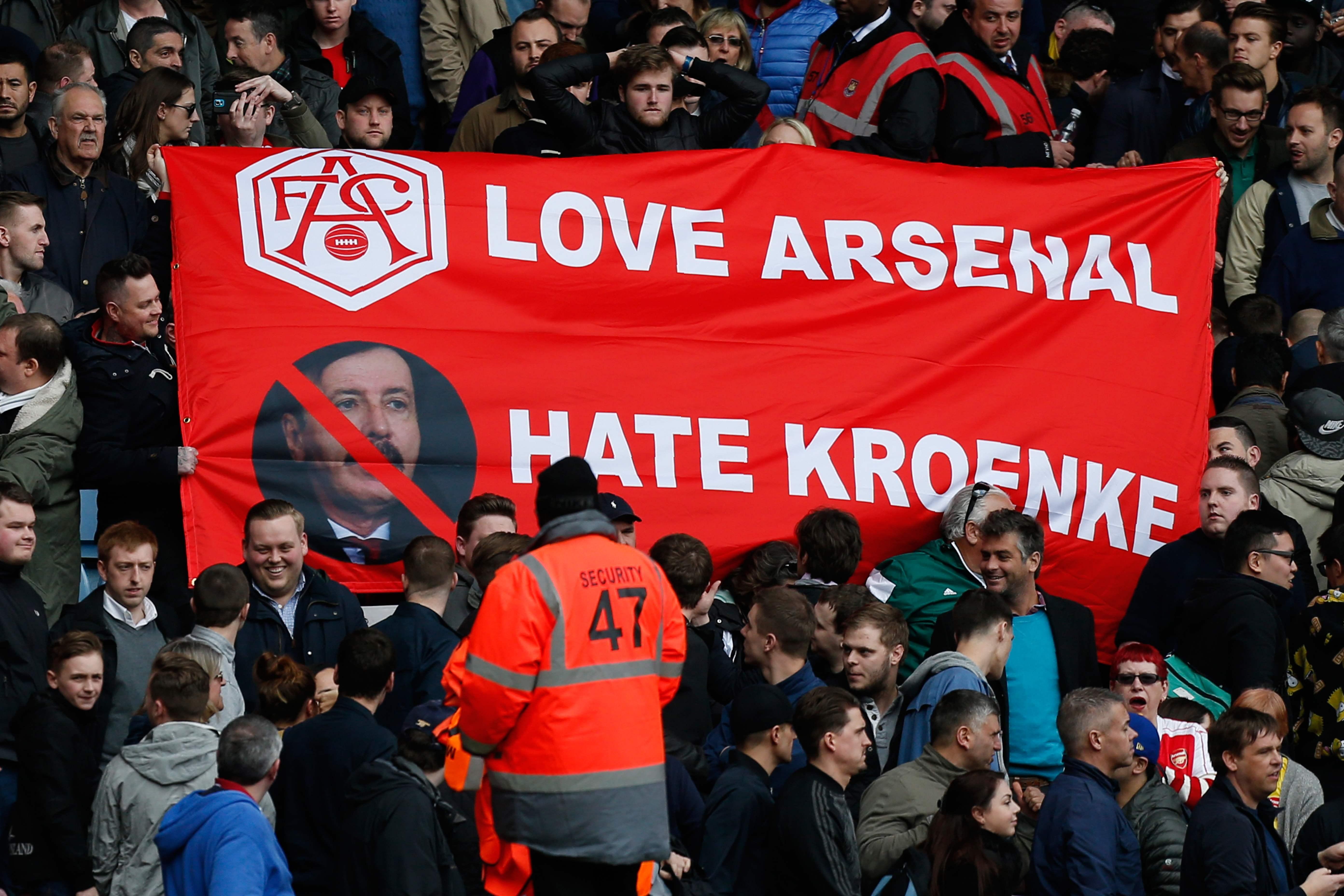 "There will be some change, things will evolve, of course we will be looking improve and push the club forward, but don't think you're going to see dramatic change ahead."

Venkatesham added: "We have a self-sustaining business model at this club. That means all the investments we make on the pitch are funded by the revenues we generate off the pitch.

"And we're really confident we can be successful with this model. The ambition we have for this club is completely possible to be achieved in the business model that we've got."