The former Paris Saint-Germain chief, 46, will take over the reins at the Emirates, signing a three-year deal worth £15million. 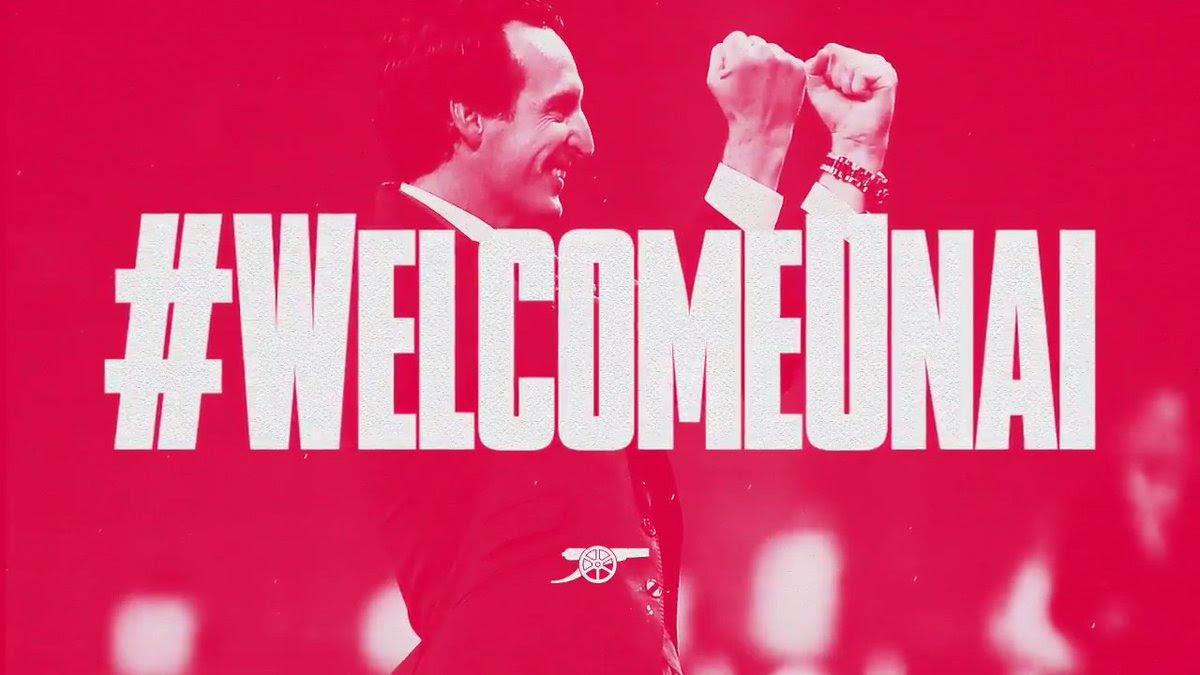 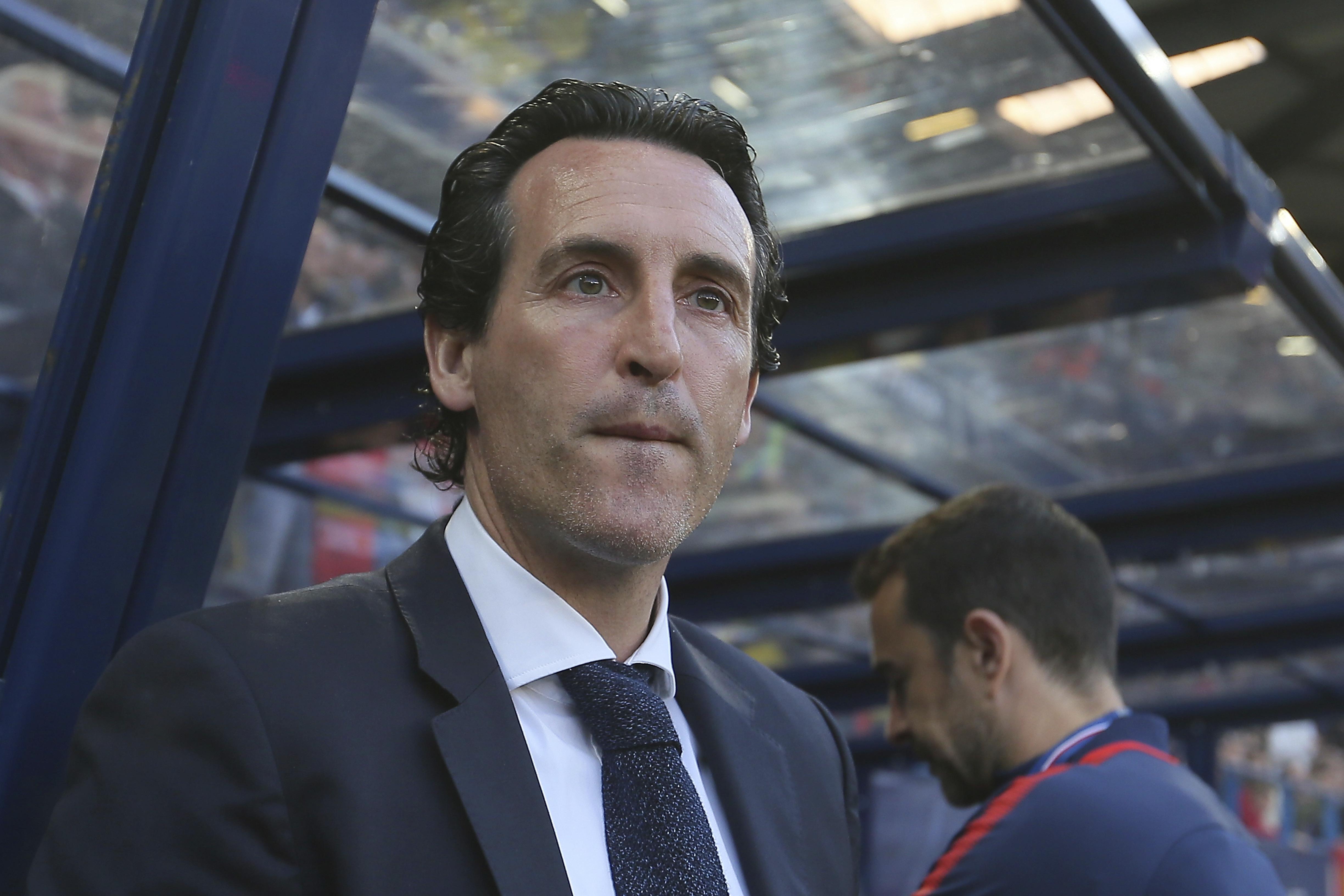 The Spaniard's personal website appeared to leak the news last night, but the club have now made it official.

On the Gunners website, a statement read: "Unai Emery is to become our new head coach.

"He joins the club after completing a two-year spell at Paris Saint-Germain, where he recently landed the treble of Ligue 1, Coupe de France and the Coupe de la Ligue." 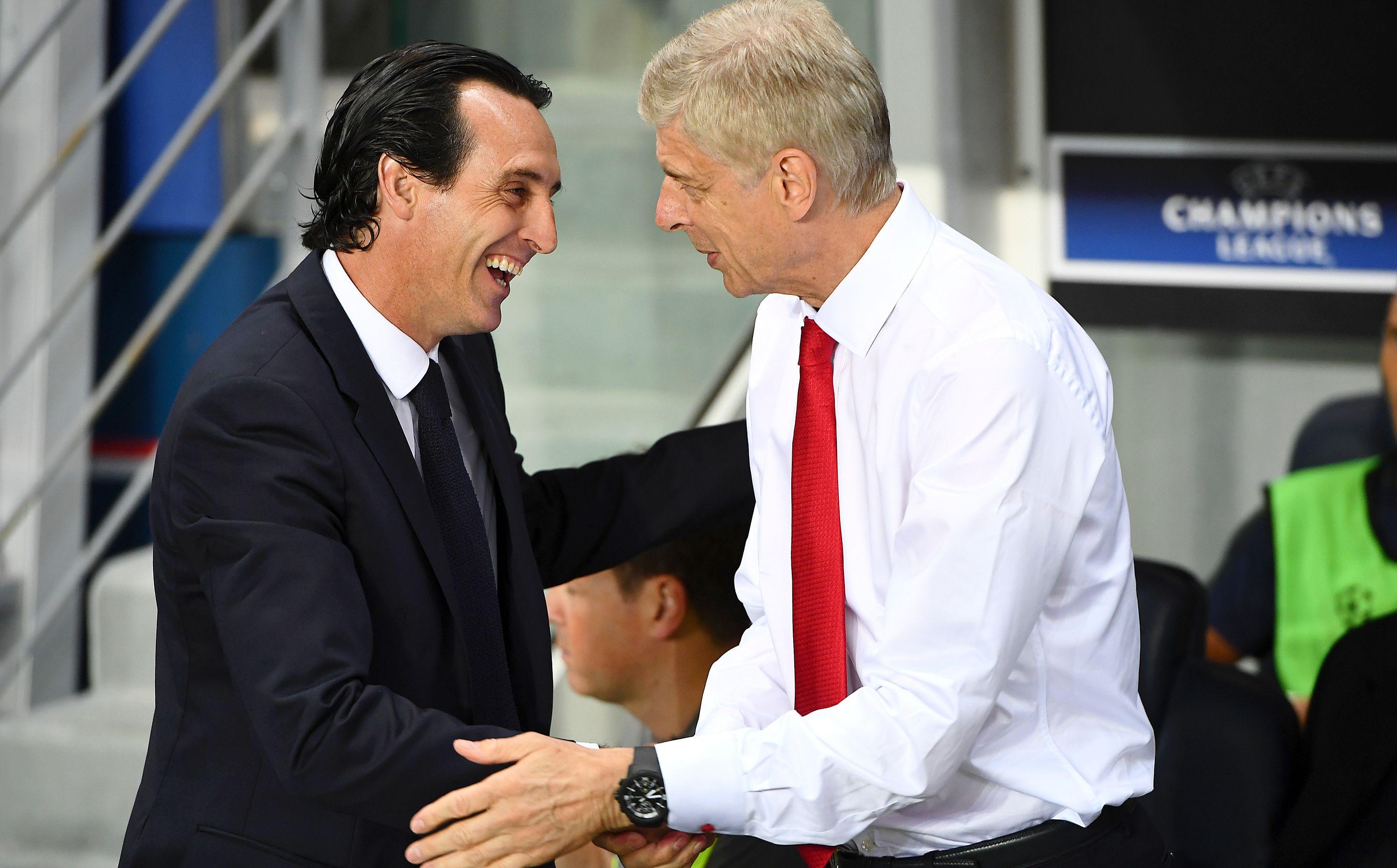 "He has developed some of the best young talent in Europe and plays an exciting, progressive style of football that fits Arsenal perfectly.

"His hard-working and passionate approach and his sense of values on and off the pitch make him the ideal person to take us forward.

“We conducted a confidential, wide-ranging and rigorous search involving extensive background references, data and video analysis, and personal meetings with all the candidates we shortlisted.

"All were interested in the position and we were unanimous in our choice of Unai to drive the next chapter of our history.” 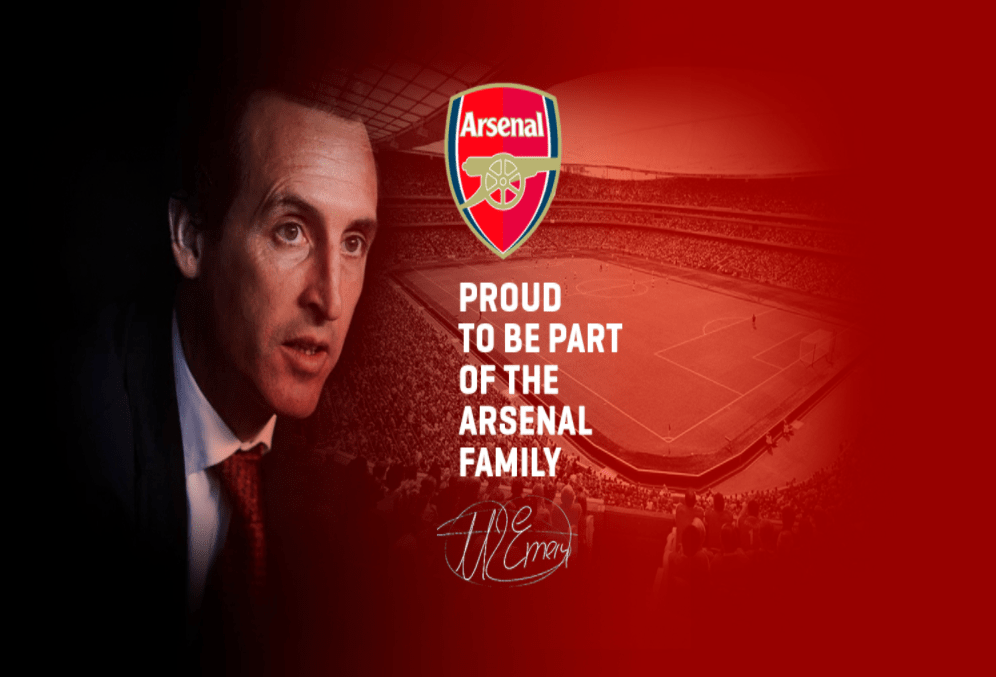 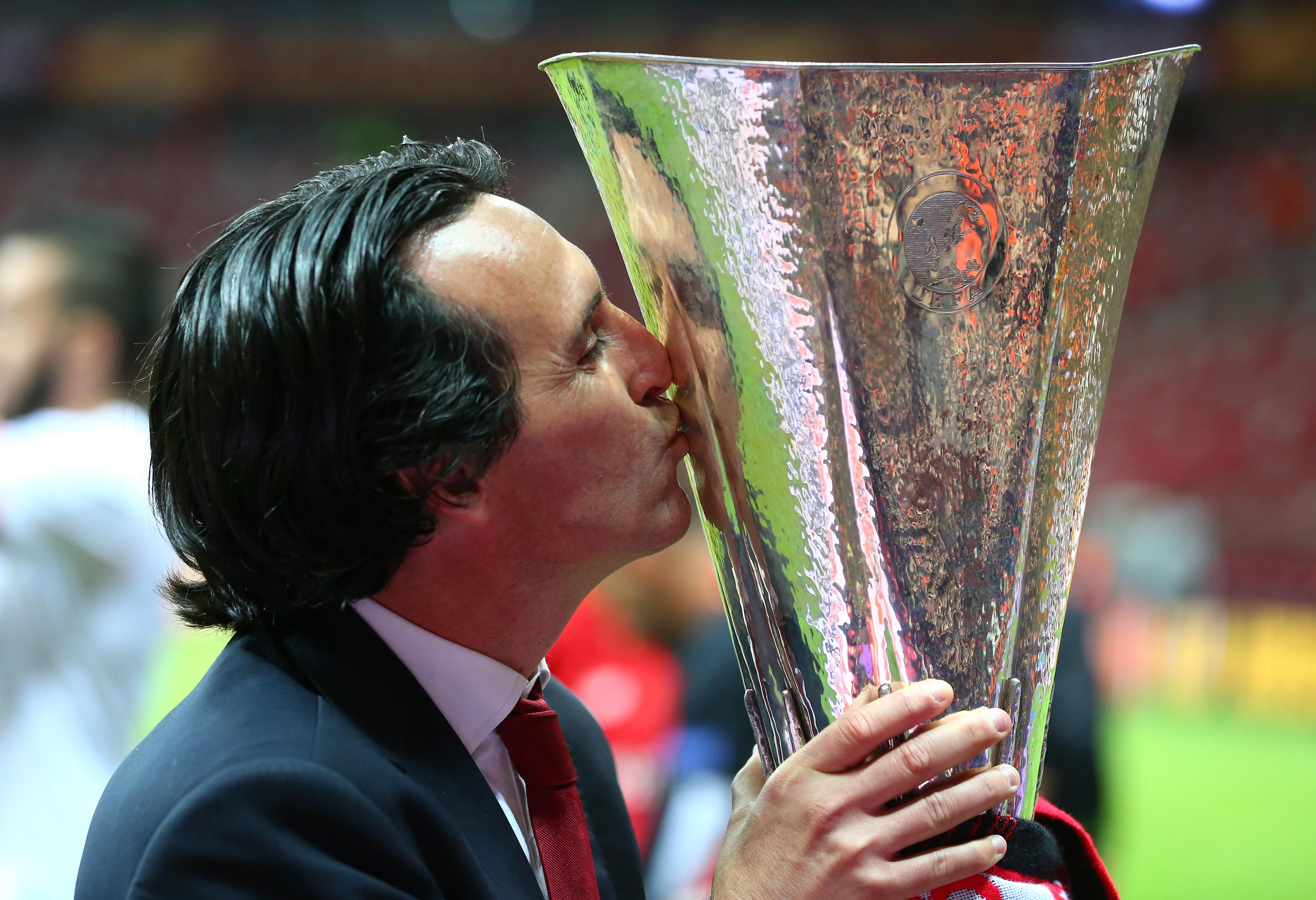 Meanwhile, Emery himself revealed: “I am thrilled to be joining one of the great clubs in the game.

"Arsenal is known and loved throughout the world for its style of play, its commitment to young players, the fantastic stadium, the way the club is run.

"I’m very excited to be given the responsibility to start this important new chapter in Arsenal’s history.

"I have met Stan and Josh Kroenke and it’s clear they have great ambitions for the club and are committed to bringing future success. 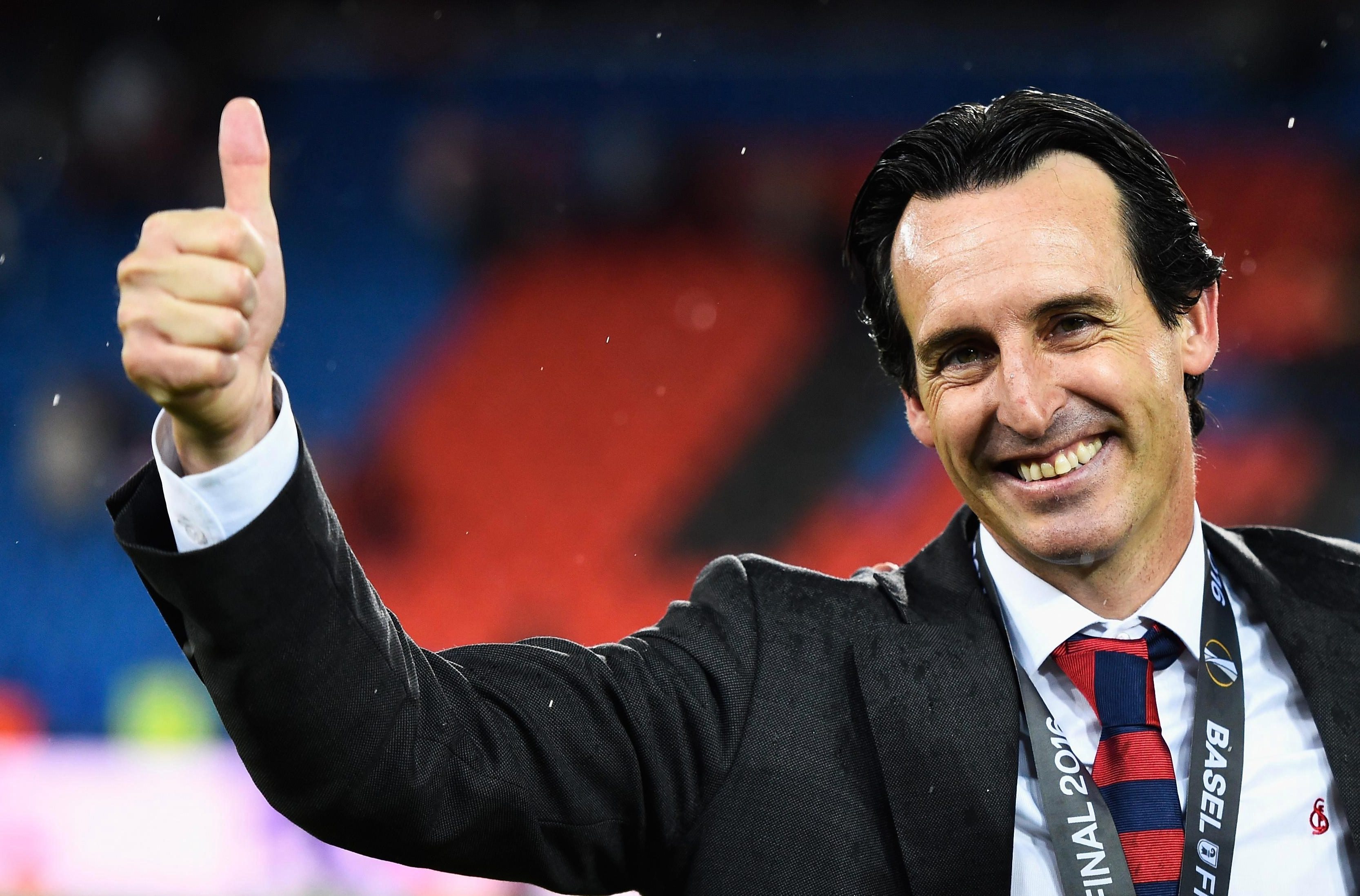 "I’m excited about what we can do together and I look forward to giving everyone who loves Arsenal some special moments and memories.”

He then spent the past two seasons at French giants PSG, helping them win the domestic treble in 2017-18.