MARCUS RASHFORD MBE and Mesut Ozil are among the footballers taking a stand against police brutality in Nigeria.

The pair both took to social media to voice their support of the #EndSARS movement. 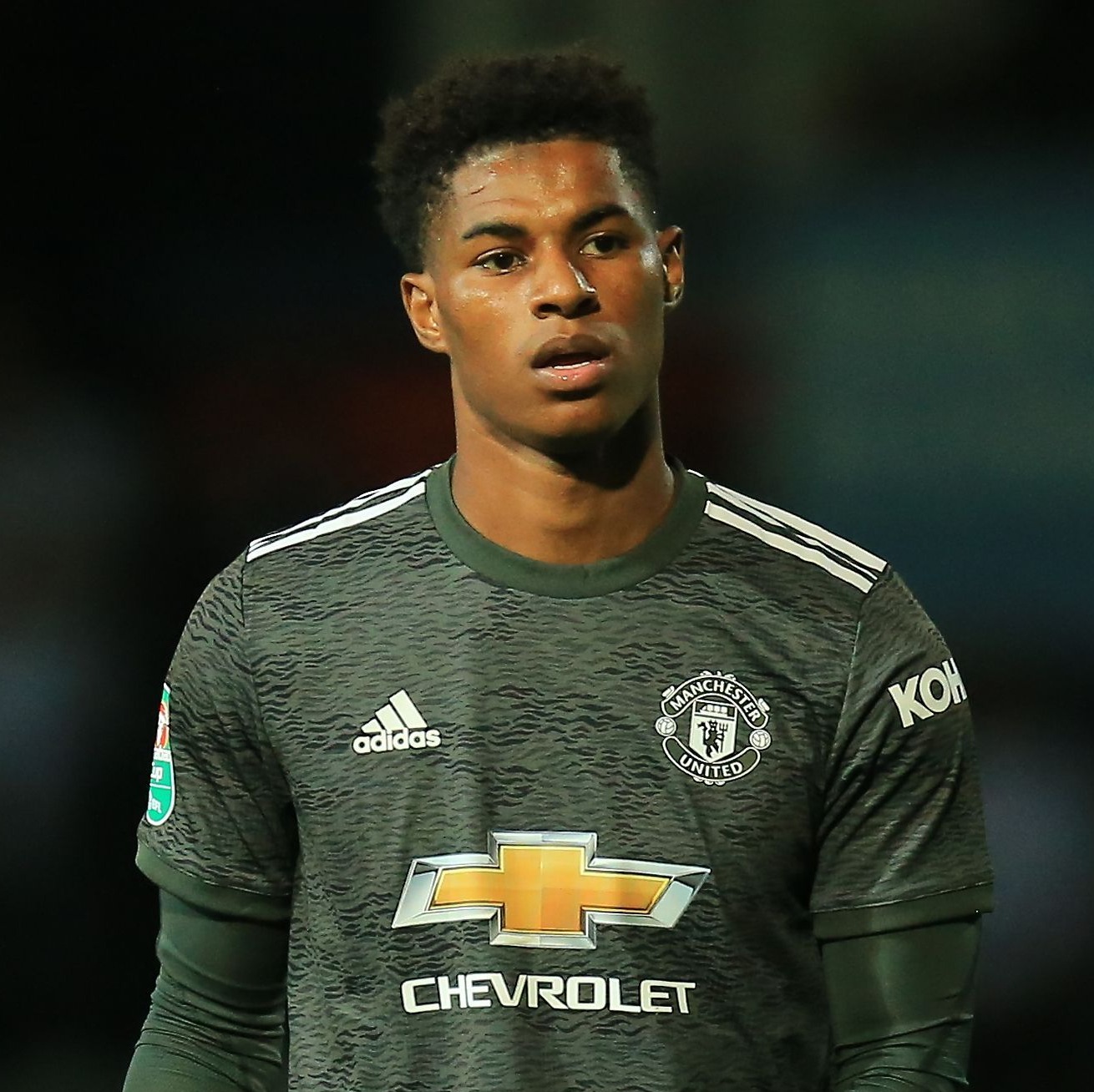 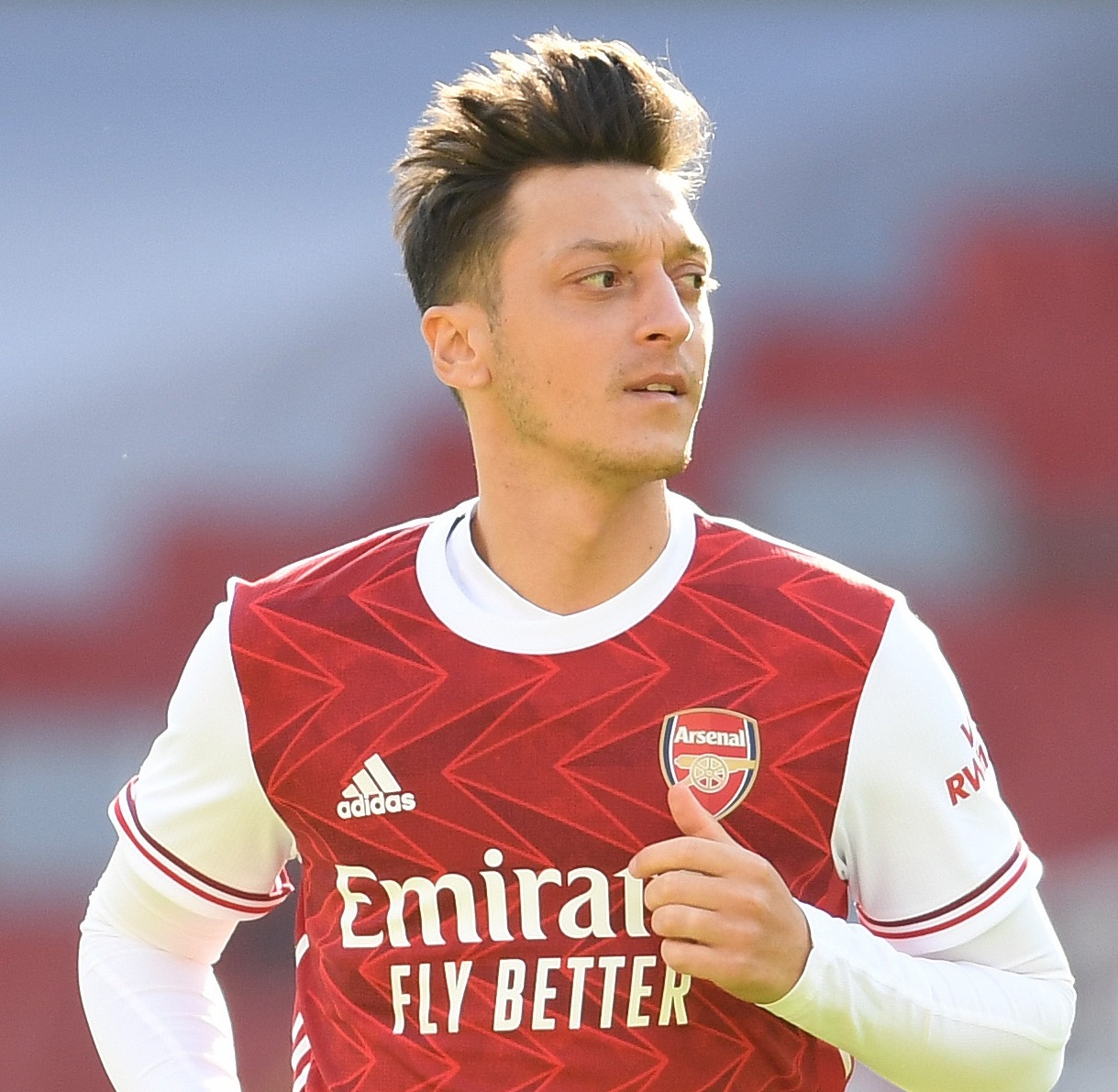 Nigeria's President Muhammadu Buhari said he is committed to seeing reforming the policing in his country – but those leading the #EndSARS charge want the force disbanded rather than reformed.

The Chelsea striker could have chosen to represent Nigeria instead of the Three Lions.

Rashford added: "My thoughts and prayers with all of those affected #EndSARS"

Unsurprisingly, the tweet received plenty of positive reaction from followers.

One wrote: "What a human you are king."

Another replied: "Marcus, you are the epitome of everything a human-being can be."

Ozil has not played a competitive minute of football for Arsenal since March and was left out of the Europa League squad.

But he continued his commendable social justice action.

That includes donating £80,000 to Muslims affected by coronavirus during Ramadan, setting up a clothes brand to support children in Italy and speaking out on the treatment of Uighur Muslims in China – a stance Arsenal distanced themselves from.

The German wrote on Twitter: "Horrible to hear what’s been going on in Nigeria.

"Let's make this a trending topic everywhere #EndSARS – my thoughts go out to everyone who has been affected. #EndPoliceBrutality"

Chelsea defenders Fikayo Tomori and Antonio Rudiger also tweeted their support of the movement to end police brutality in Nigeria.

The latter said: "Police brutality in Nigeria needs attention. You do that to your own people. It is so sad what is going on there. This has to end #PeaceFirst #EndSARS"

"We are scared to visit home because the people who are meant to protect us are killing us. Looking good with dreads is not a crime."

Ndidi's international team-mate Alex Iwobi wrote: "We Need To Put An End To What’s Going On In Naij. Protect Lives , Not Take Them Away. #EndSARS #EndPoliceBrutality"

And fellow Super Eagles star Ahmed Musa commented: "In a world where genuine love for ourselves seems to be so scarce, I sincerely pray that the right thing is done to put an end to the strife. #EndNorthBanditry #EndPoliceBrutality" 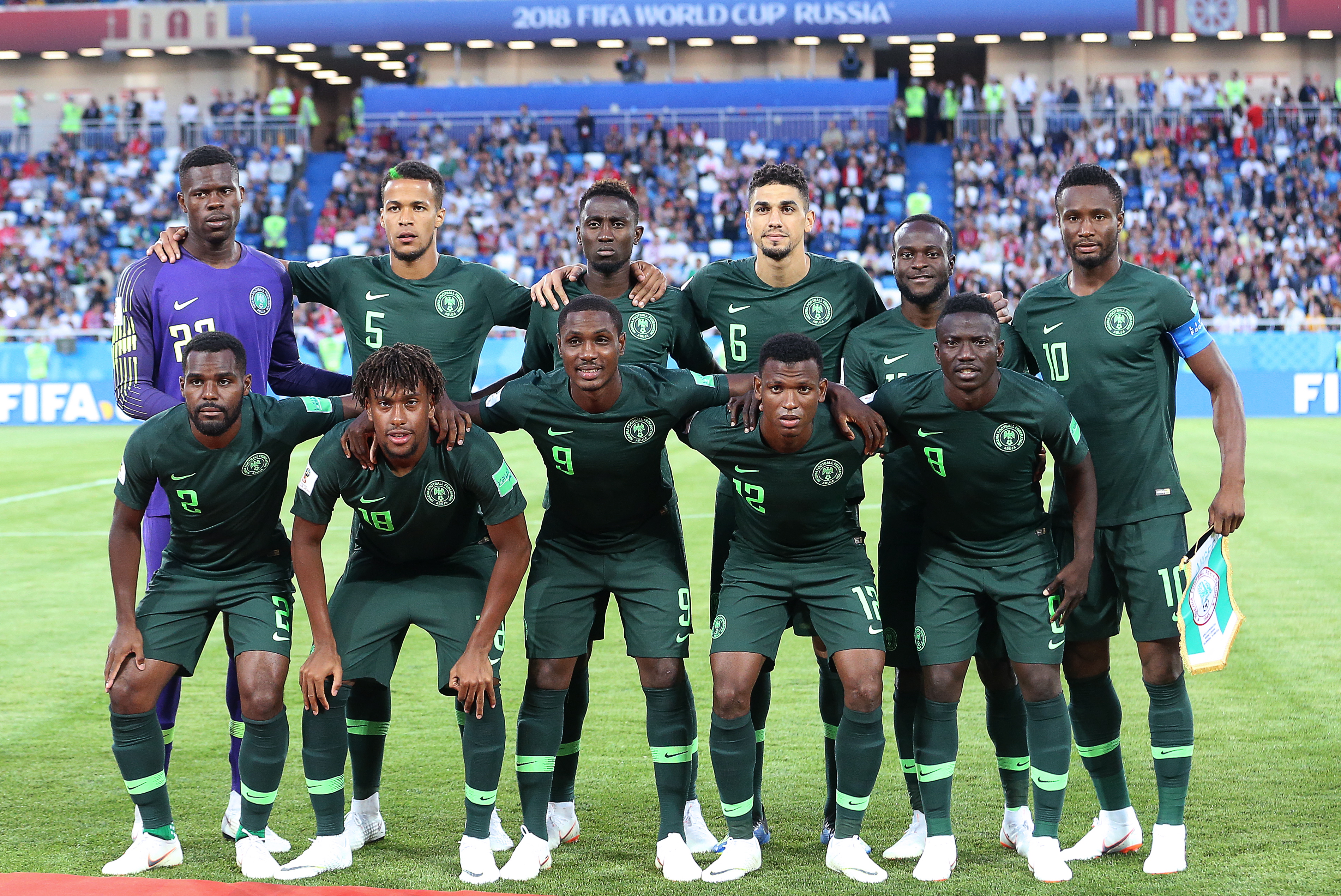