The pair are likely to be joined by Granit Xhaka, Alex Iwobi and Henrikh Mkhitaryan in an attacking-looking midfield. 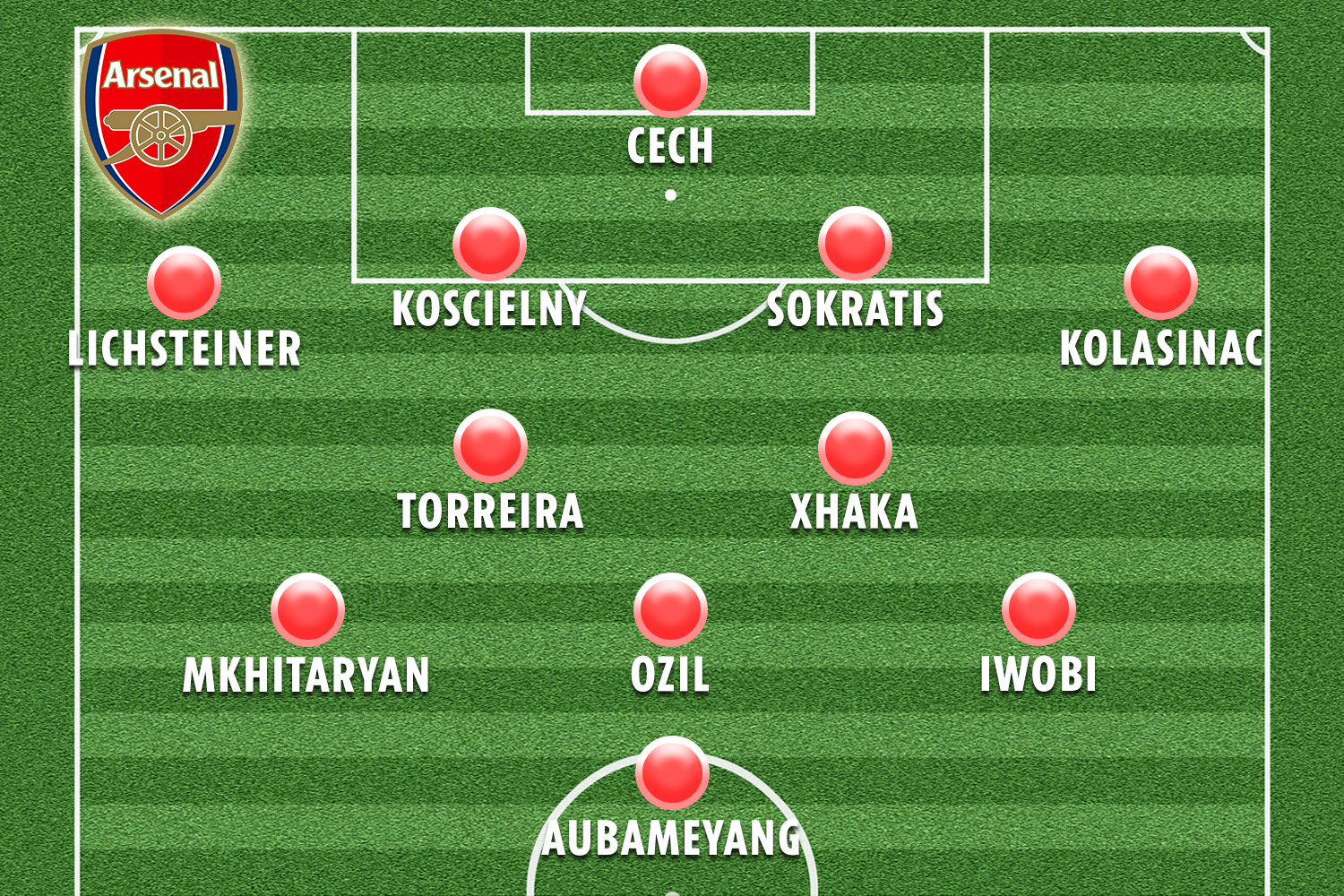 The Gunners travel to France for the first-leg of their Europa League last-16 game and are set to field a strong XI.

Pierre-Emerick Aubameyang is virtually certain to lead the line for Arsenal in the absence of Alexandre Lacazette through suspension.

The Gabon star missed a last-gasp penalty in the weekend's North London derby draw with Tottenham and will be looking to bounce back.

Petr Cech is tipped to start between the sticks in place of Bernd Leno, with Sead Kolasinac and Stephan Lichsteiner occupying the full-back slots.

Laurent Koscielny and Sokratis Papastathopoulos could start in the heart of defence for the crunch European tie against the Ligue 1 outfit.

The game will be Arsenal's fifth in just 15 days, with Unai Emery suggesting it is taking its toll.

The Spaniard said: "The Premier League decide the schedules and we adapted.It is not an excuse for us, we have the habit to play a lot of matches week by week.

"You ask me if I prefer sometimes more time to prepare for one match, then yes, but for example in this match we don't have an excuse."