ARSENAL needed record signing Nicolas Pepe to show his worth at the Emirates as the £72million man inspired the Gunners to a second-half rout.

Newcastle held their own during the opening 45 minutes but second-half goals from skipper Pierre-Emerick Aubameyang, Pepe, Mesut Ozil and Alexandre Lacazette turned the game completely on its head. 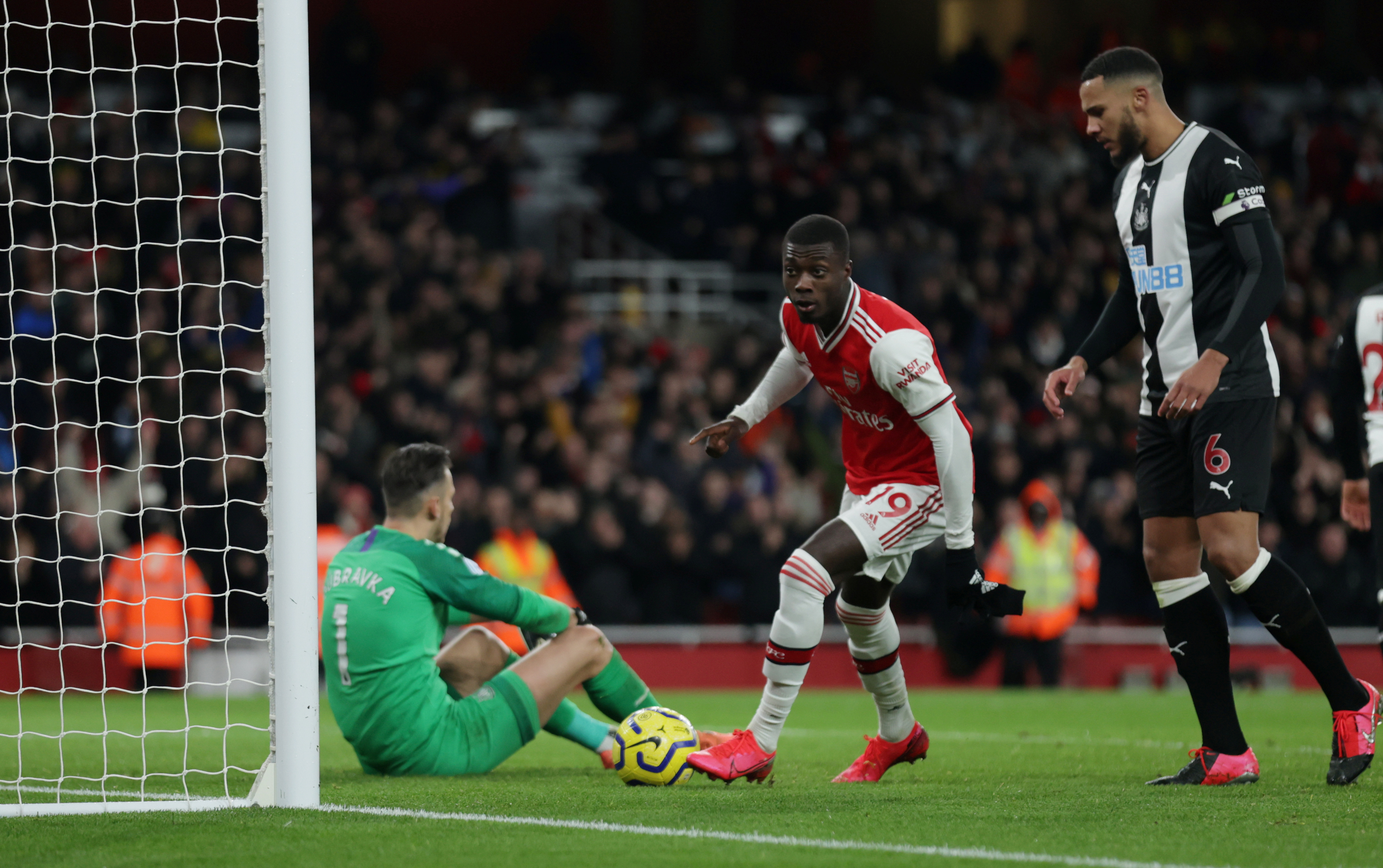 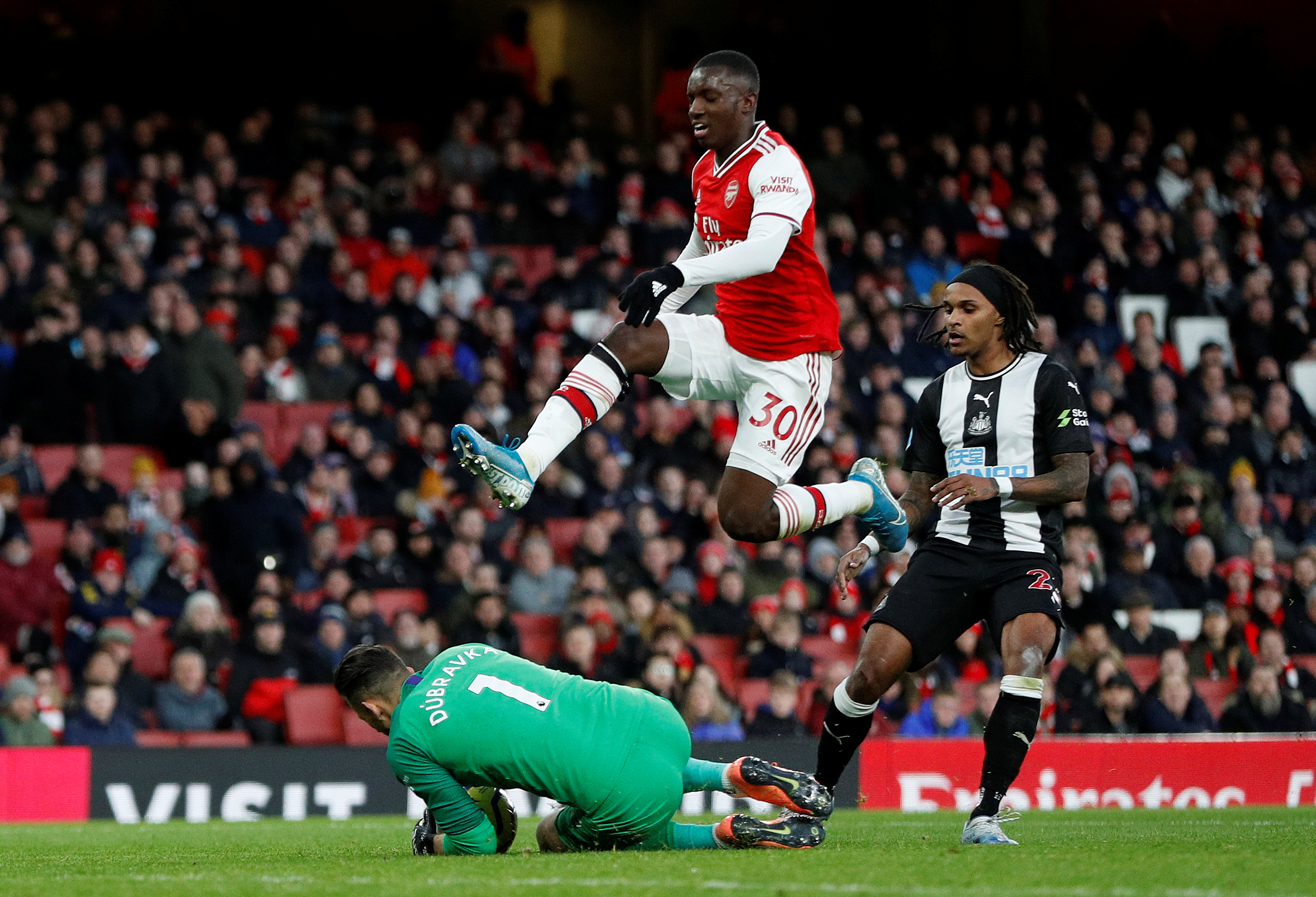 Arsenal remain 10th in the Premier League, but can take much confidence from the second-half goal-fest.

Here is how SunSport's Jack Figg rated the Gunners' performers from the Emirates.

The German had near enough nothing to do throughout the game bar cheer on his team-mates. But a clean sheet was earned nonetheless.

Given a real test facing Allan Saint-Maximin the Spaniard was often given the runaround.

But he wasn’t helped much by Pepe and is still on his way back from injury.

Despite a few misplaced passes the usually clumsy German gave little for the home supporters to criticise.

Dealt with the physicality of Joelinton well and led well from the back.

Gunners fans will be hoping for more performances like that.

With the 18-year-old’s contract up at the end of next season manager Mikel Arteta should be pushing for a new deal to be put on the table.

Saka provided a great assist for Pepe’s goal and was full of creation from the left.