Ramsey is about to enter the final year of his current Emirates deal and has yet to commit himself to a new long-term agreement. 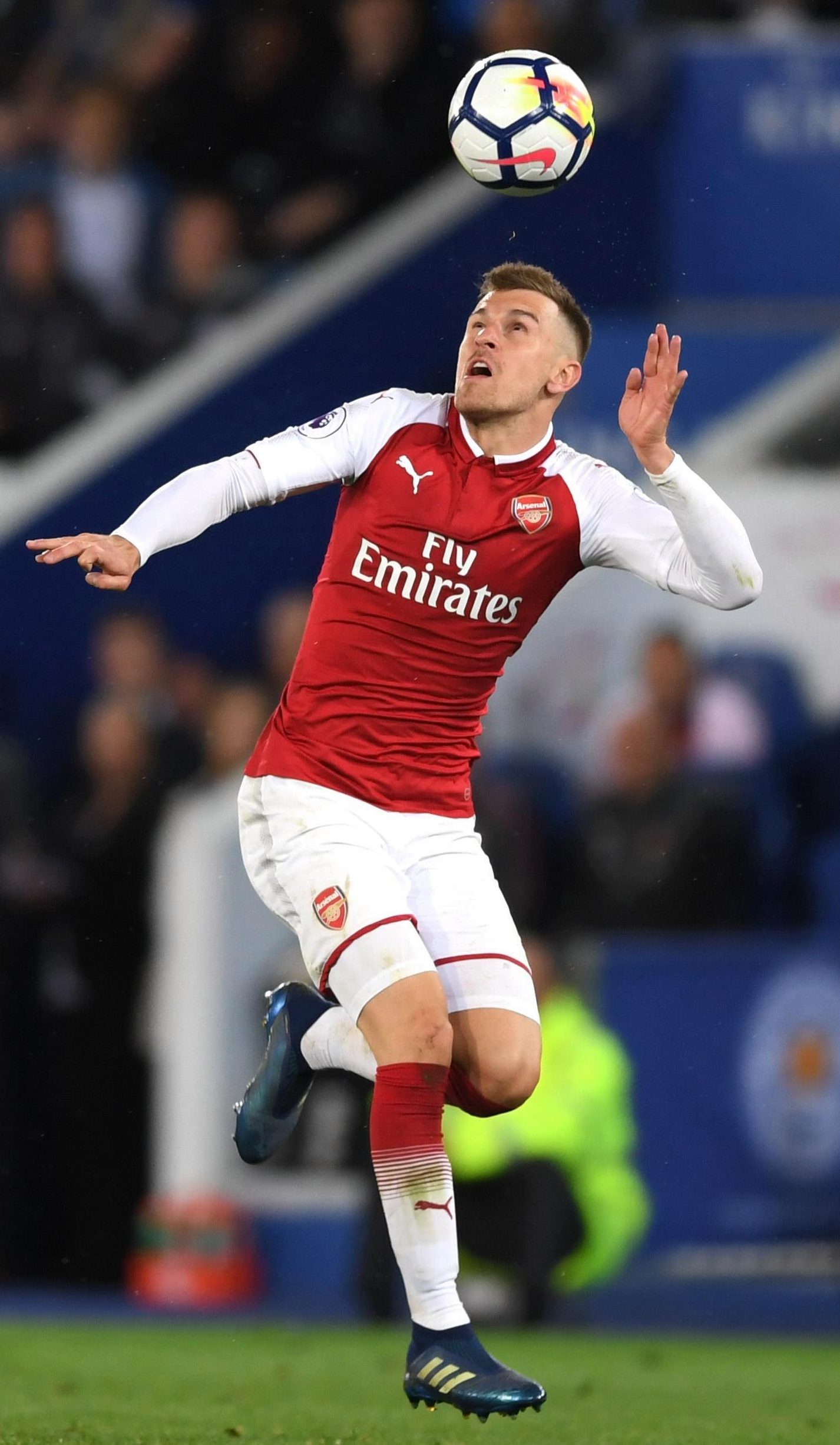 But the club are determined not to allow themselves to be held to ransom again after the way they were given the run-around by Alexis Sanchez and Mesut Ozil.

And that could see them inviting offers for the £40million-rated Welsh midfielder this summer.

Talks have been going on with Ramsey’s representatives for the past few months but no real progress has been made.

Ramsey, 27, is aware of interest from a number of other leading clubs, including Chelsea, Manchester United and Juventus and is not going to sell himself short. 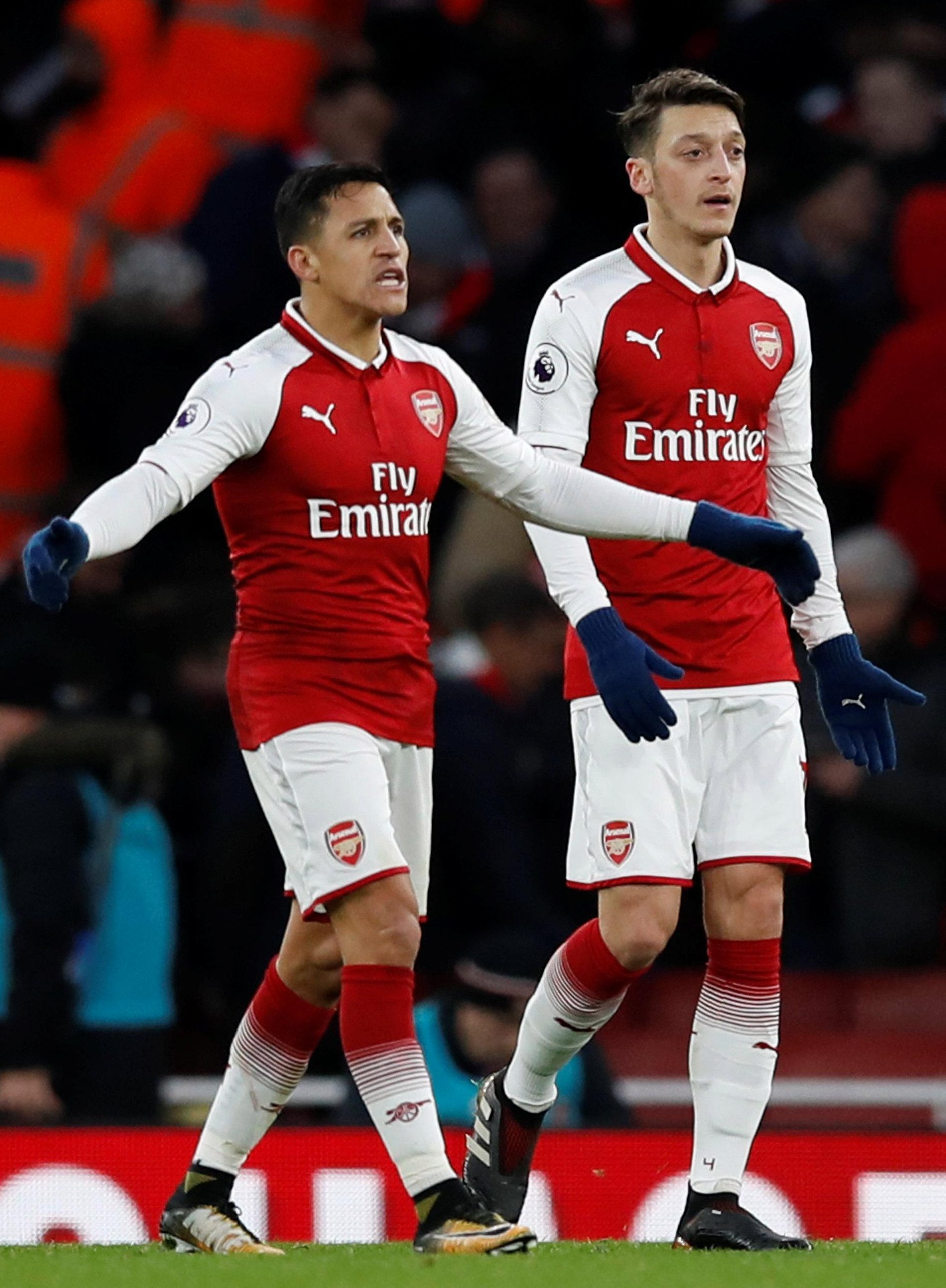 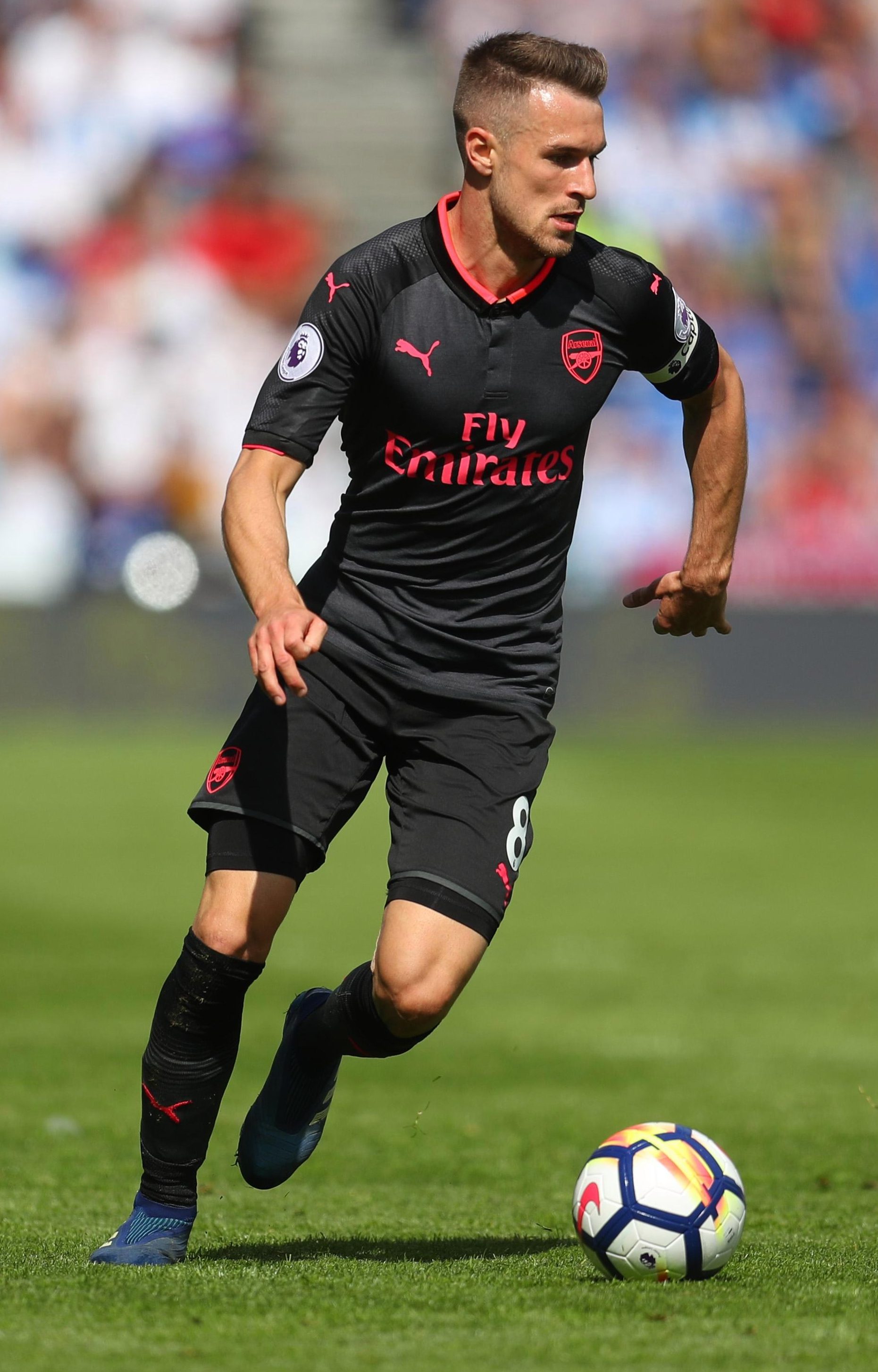 He currently earns around £100,000 a week at Arsenal and has seen the details of the huge contracts signed by Ozil, Pierre-Emerick Aubameyang and Henrikh Mkhitaryan in January.

He wants his contribution to be recognised with a contract which would place him among the club’s top earners.

But that could be a problem for Arsenal’s contract negotiator Huss Fahmy, who is trying to keep control of the club’s rocketing wage bill.

Ramsey currently holds all the aces and saw how Ozil and Sanchez cashed in after being allowed to enter the final year of their Arsenal contracts.

Sanchez forced through a move to Manchester United and Ozil landed a £350,000-a-week deal.

Fellow midfielder Jack Wilshere, 26, is expected to wait until Arsenal reveal their new manager before making a final decision on his future.

But a lack of interest in the player from some of Europe’s leading clubs has left the Gunners optimistic he will sign their improved contract offer. 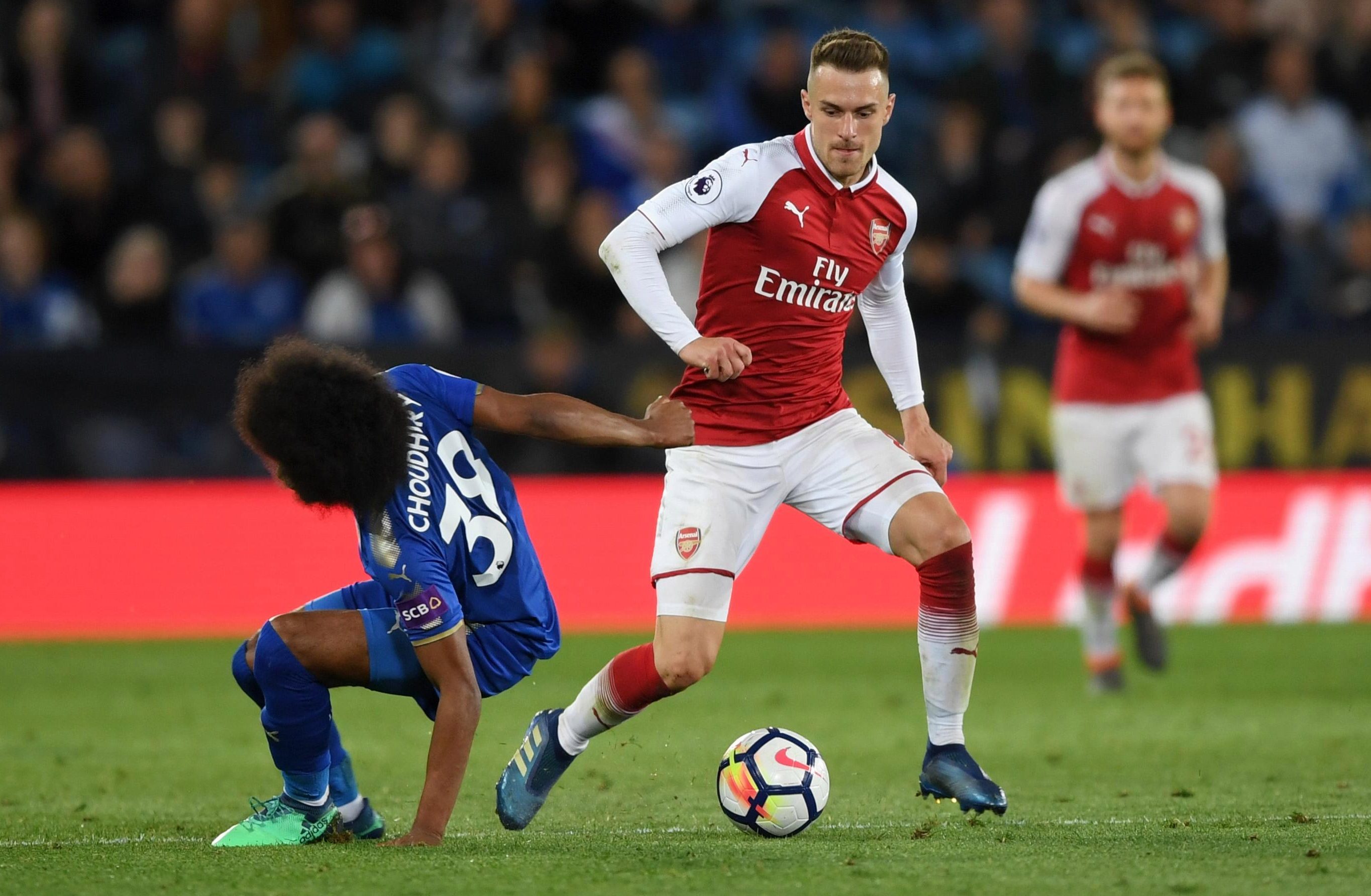