Arsenal should transfer Hector Bellerin to PSG as 'I wouldn’t want a player like him at my club', slams John Barnes

That's the verdict of former England winger John Barnes, who says of the right-back: "I wouldn’t want a player like Bellerin at my club." 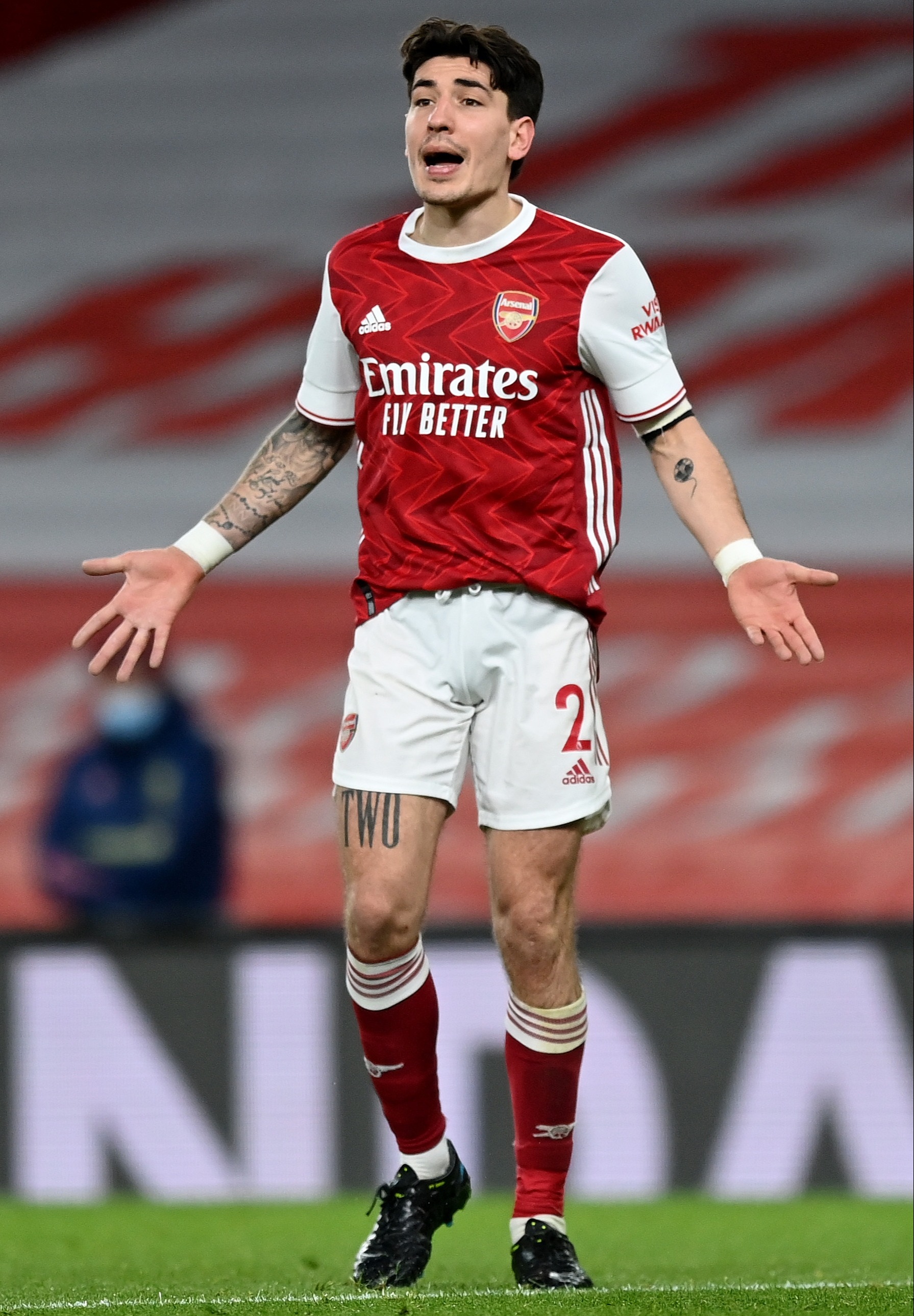 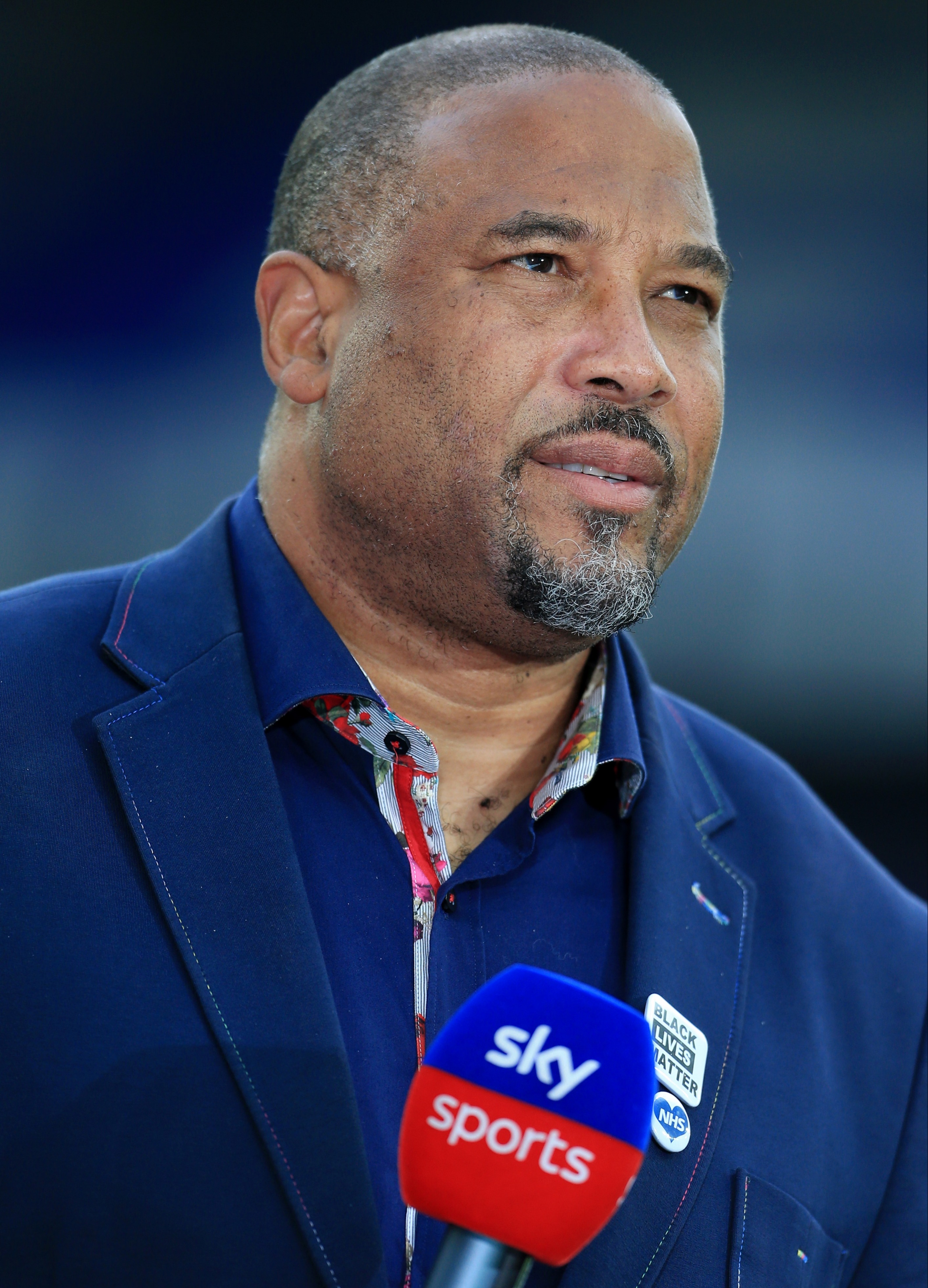 Ex-Liverpool star Barnes, even claims the Spaniard, 25, is "part of the reason" the Gunners are struggling in mid-table.

The 57-year-old told BonusCodeBets: “If he (Bellerin) said he doesn’t want to stay at Arsenal, then they should let him go.

"The team should only be interested in players who want to play through both good and bad times.

"Bellerin is part of the reason as to why Arsenal is a club in transition and not currently playing well.

"Players always aspire to play in the best team in the world and win loads of trophies, but if everybody did that then all the best players would be at one club.

"If your team isn’t performing well, you want players who want to help the team perform better not ones who talk about leaving mid-season when the team is going through a rough patch.

"He owes more to Arsenal than to do that."

But Barnes doubts if PSG would still regard the four-cap Spaniard as an important signing.

Barnes said: "When Hector Bellerin first came onto the scene, he was good enough to play at PSG but now, I’m not sure, especially with their ambitions.

"In his position you don’t have to be the best in the world to play at PSG, but I’m not sure if they’re going to stay interested in him at the end of the season.

"If he doesn’t want to spend the best years of his career on the bench, then moving to PSG doesn’t make sense because they have a higher average standard of defender.

"If he can’t always consistently start at Arsenal over the last few years, then he won’t be able to start at PSG.”