The Arsenal midfielder becomes a free agent in June after the Gunners withdrew their offer of an extension last year. 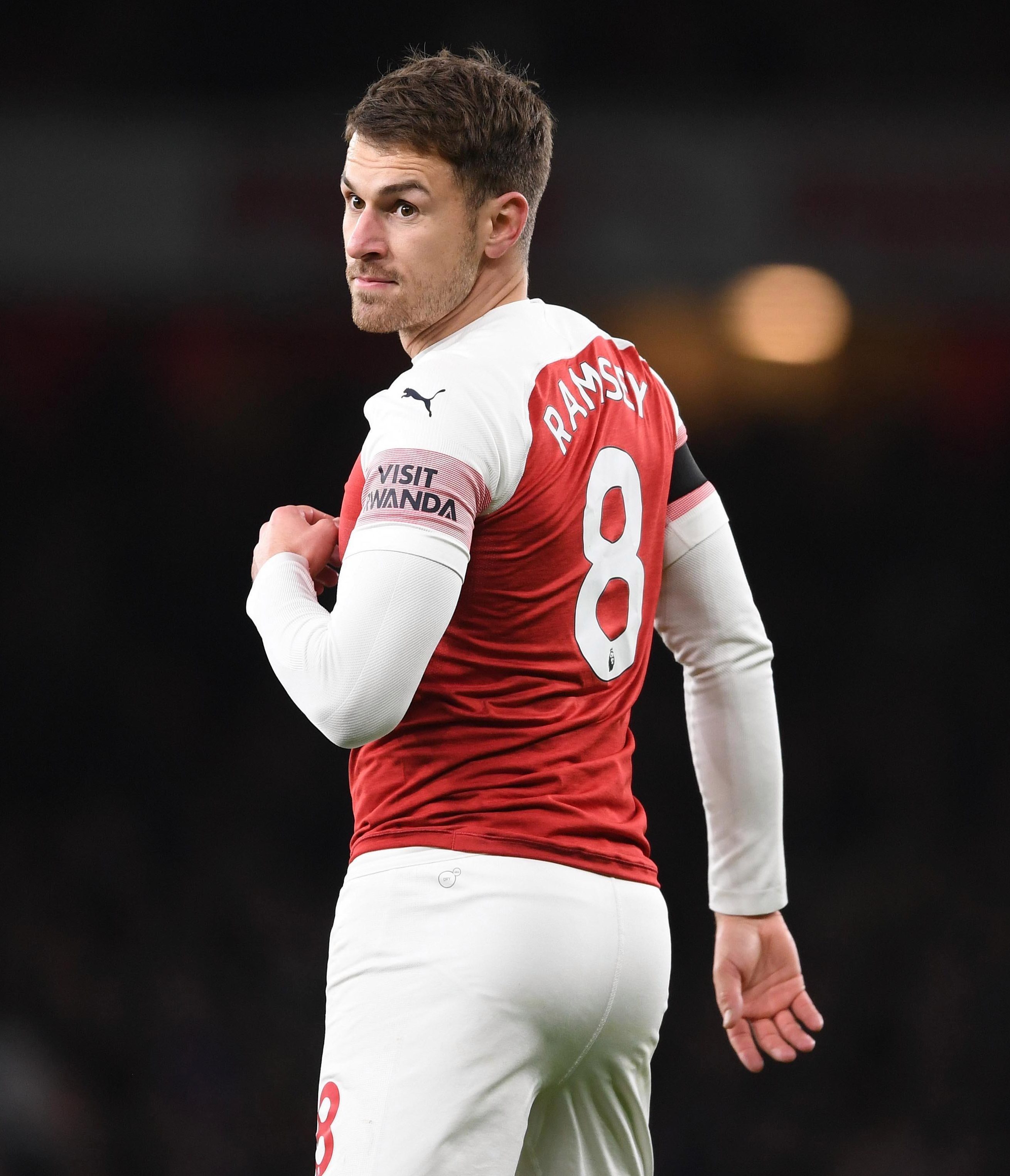 Now the Welsh star is preparing to head to Italy after penning a four-year deal with the Serie A giants, according to Sport Media Set.

A host of Europe's biggest clubs have been linked with a move for the popular ace.

Arsenal's Premier League rivals Chelsea were believed to be plotting a swoop along with AC Milan and Real Madrid. 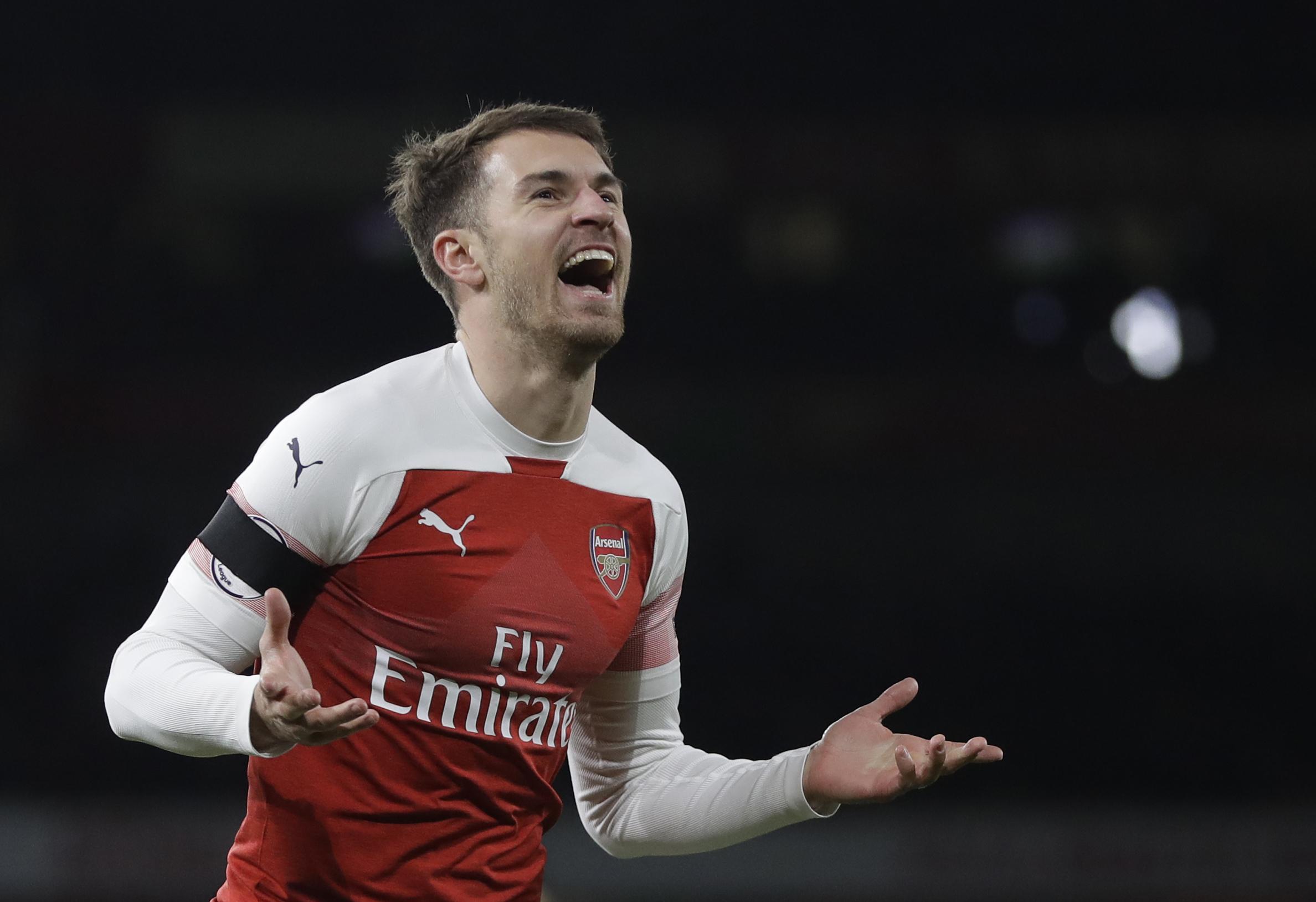 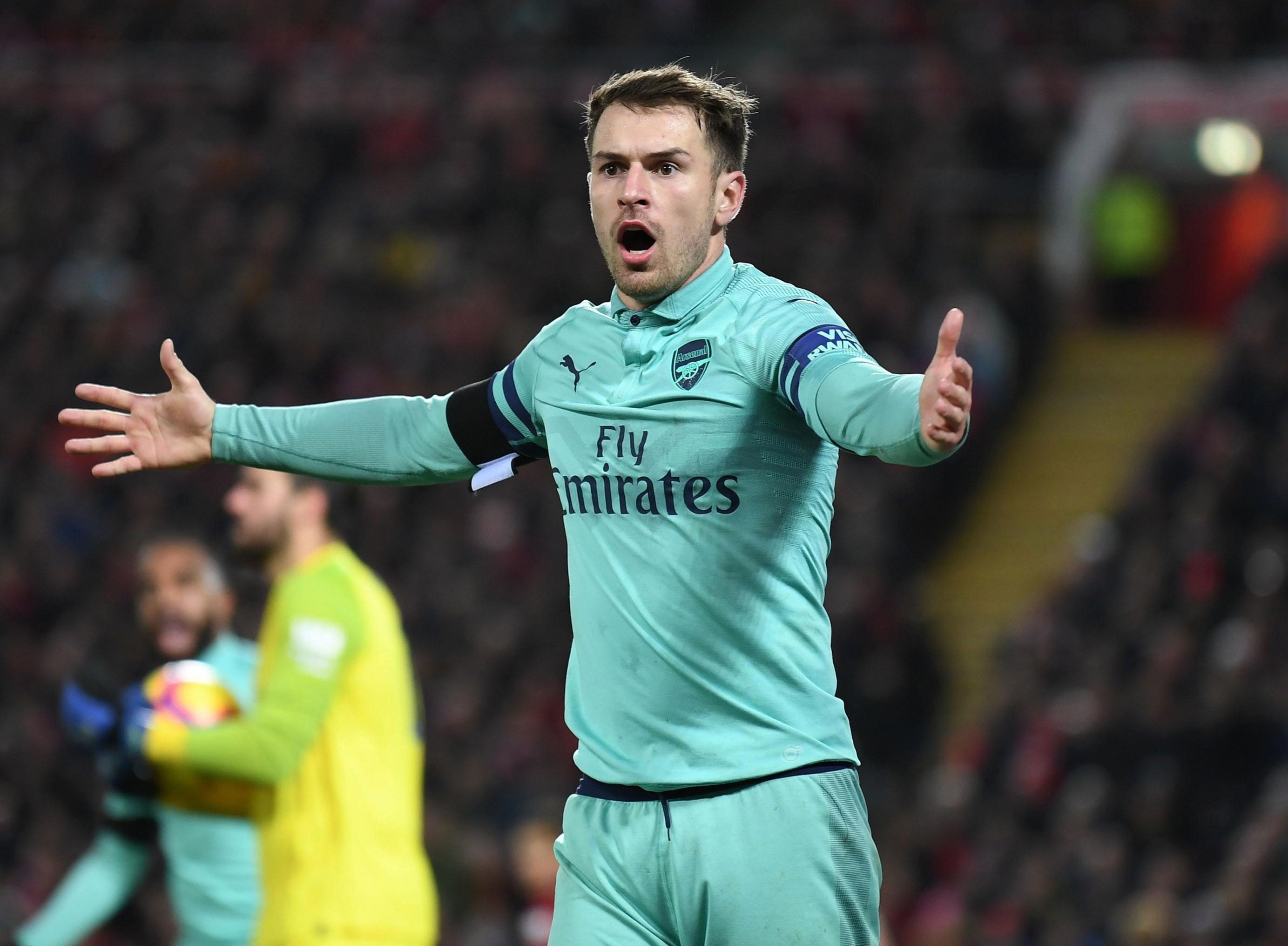 However, it now looks certain that Ramsey will be lining-up alongside Cristiano Ronaldo for the Old Lady next season.

Ramsey moved to The Emirates from boyhood club Cardiff City in 2008 as Arsene Wenger beat old foes Manchester United to the then-teenager's signature.

He has made over 300 appearances for the North London side and achieved cult status with their supporters with his FA Cup-winning strike against Hull City at Wembley in 2014.

Ramsey helped Arsenal to retain the trophy the following year and then scored the decisive goal to defeat Chelsea in the 2017 final.

ARSENAL are considering a bid for a Torino centre-back to solve their defensive woes, according to reports.

Unai Emery is desperate to strenthen his backline.

The Spaniard is eager to bolster it this month, with his side already leaking 31 Premier League goals – by far the worst record among the top five teams.

Click here to find out more about the star he has identified.