Off the field the pair have become great pals, with French ace Lacazette admitting that the friendship has helped him perform to his highest level. 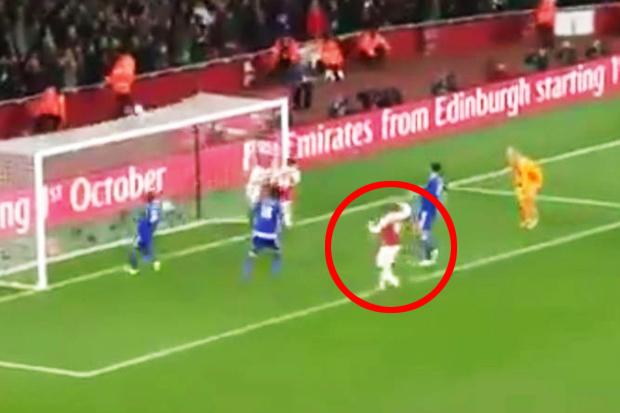 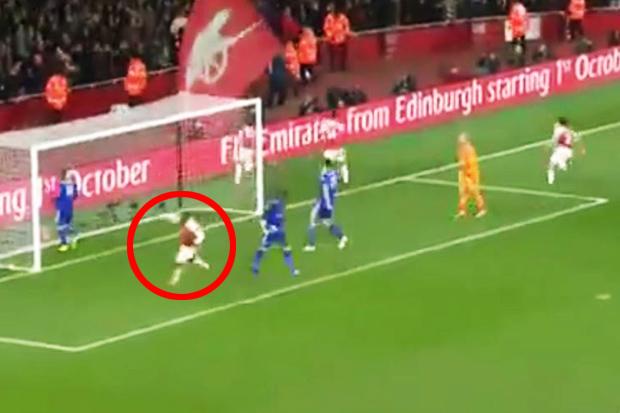 The fearsome strike duo haven’t started up top much together this season, but when they do it spells serious danger for the opposition.

That was evident against Leicester City on Monday night, as the Gunners continued their stunning recent form with a 10th straight win at the Emirates.

Aubameyang, who has scored an incredible 16 Premier League goals in 22 games for the Gunners, was brought on with half an hour remaining to add firepower next to Lacazette.

And the 29-year-old made all the difference for Unai Emery's side – bagging a brace as they clinched a 3-1 victory. 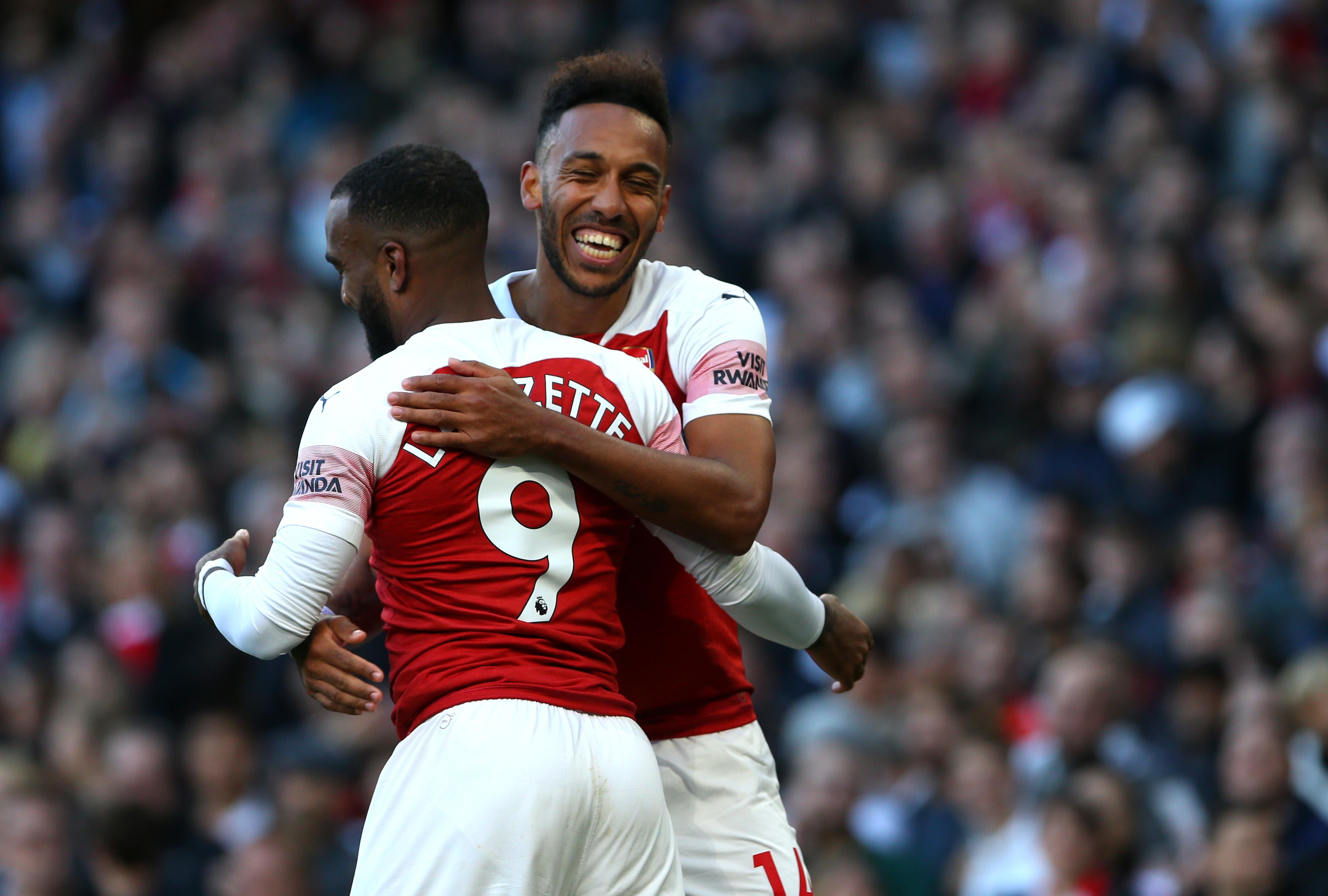 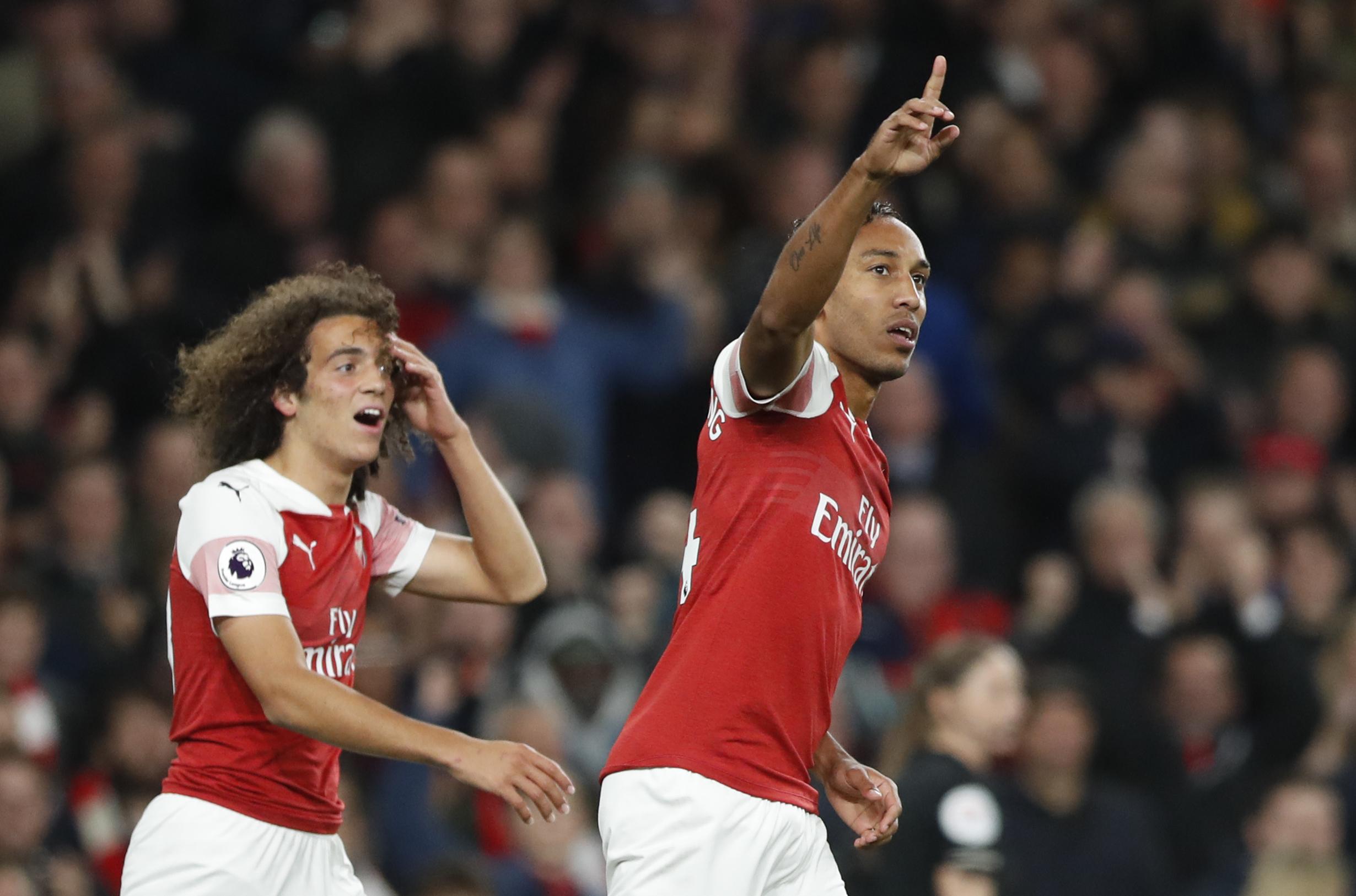 The Gabon’s second goal was a stand-out moment from the game, as he finished off a superb free-flowing move which heavily involved Mesut Ozil.

And while Lacazette wasn't as integral to the goal, he was in and around the box when Aubameyang struck gold.

He then ran over to his pal to join in on the celebrations, right? Nope. Try again.

He ran off to celebrate the goal all right… but in the opposite direction!

Gunners fans picked up on the bizarre moment as the clip emerged on social media. 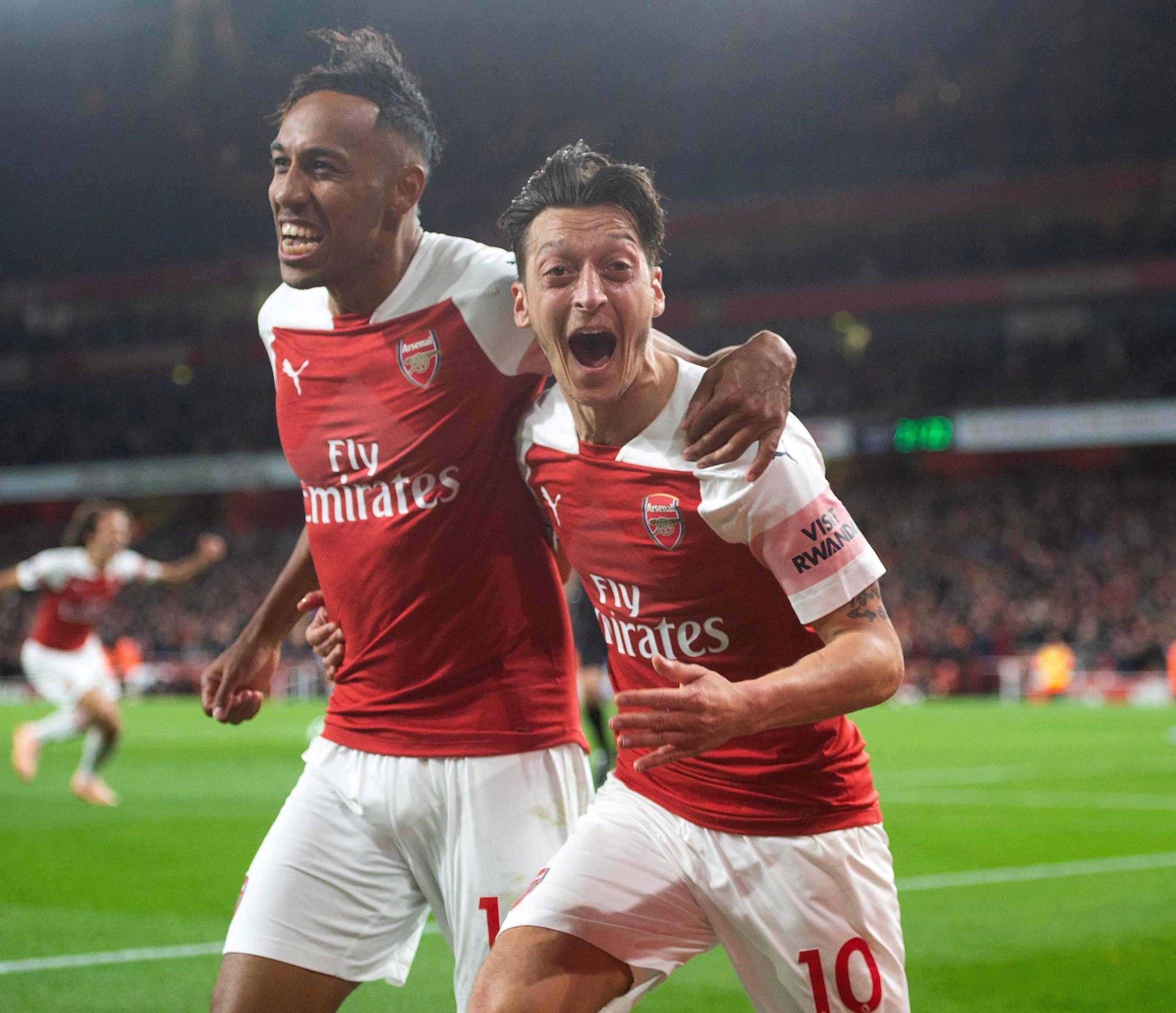 You can see Aubameyang finishing off the breath-taking move before going off to celebrate with his team-mates – with the exception of the Frenchman.

And Arsenal fans – who are loving both of their strikers impact his season – were quick to praise Lazacette for his unorthodox celebrations.

One user said: "Did anyone else notice Lacazette’s celebration? Almost as if he scored the goal. Love it."

Another added: "Lacazette's celebration was so cute."

Will Lacazette do the same thing the next time his strike partner scores? Probably not, but why change a winning formula, eh?

Emery's men will be eyeing an 11th straight win in all competitions when they face Sporting Lisbon in the Europa League tomorrow, before returning to Premier League action with a trip to Crystal Palace on Sunday.