The young winger, 18, has still not been given permission to join the senior dressing room – and continues to prepare in the academy area. 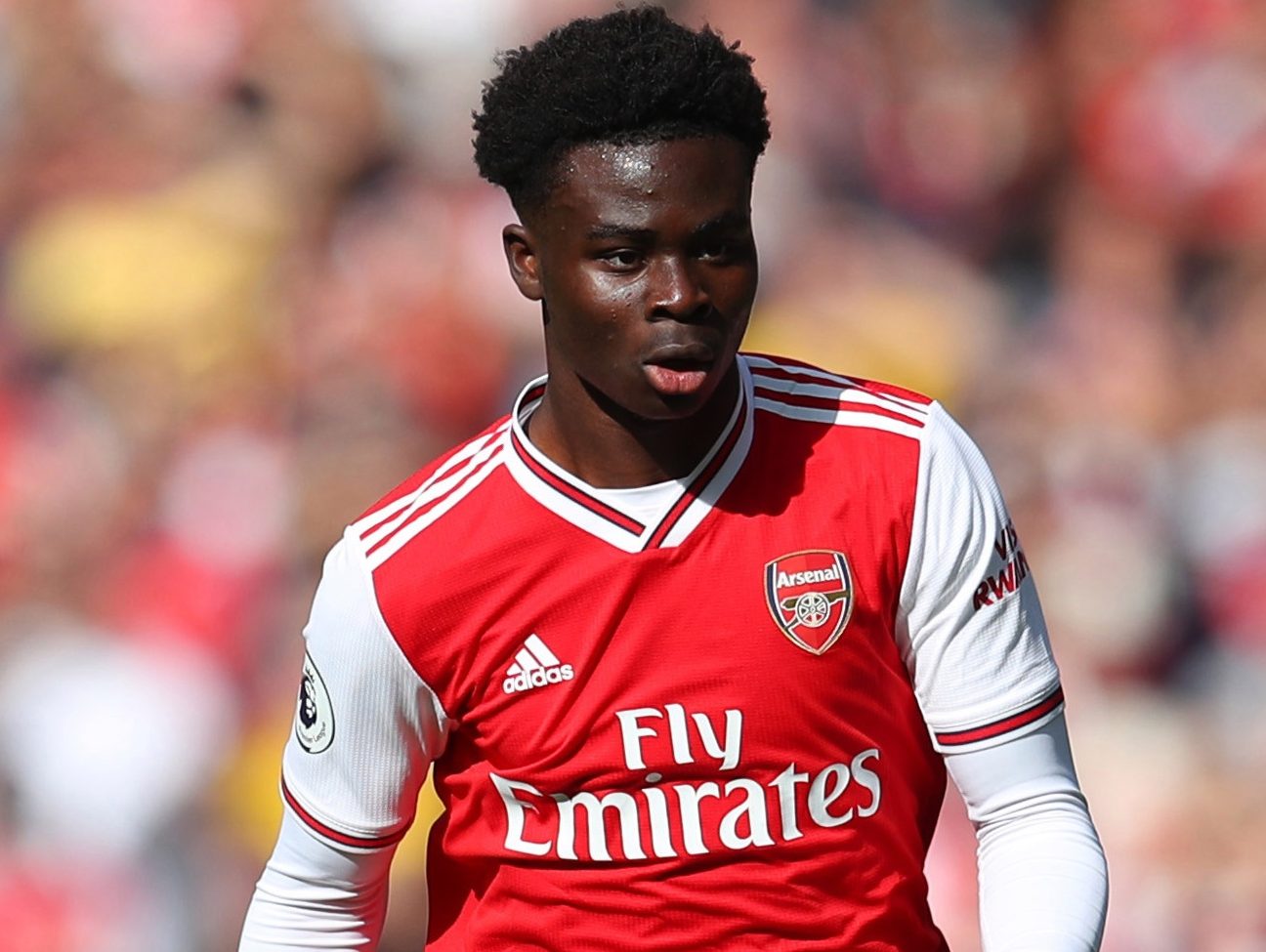 Saka has made five appearances for the Gunners this season, including three Premier League run-outs.

The hot prospect – tipped for big things at the Emirates – even scored in the Europa League win over Eintracht Frankfurt, while adding two assists.

As well as a Carabao Cup showing – in the 5-0 drubbing of Nottingham Forest – Saka has gone up against Aston Villa, Manchester United and Bournemouth.

Despite rapidly becoming a big part of Unai Emery's plans, Saka is yet to be given full first-team privileges.

The training facilities at Arsenal are separated into first-team and academy wings – and youngsters must be invited to join in with the established stars.