The Spaniard, 23, has been linked with a summer exit, with Juventus and Barcelona keen. 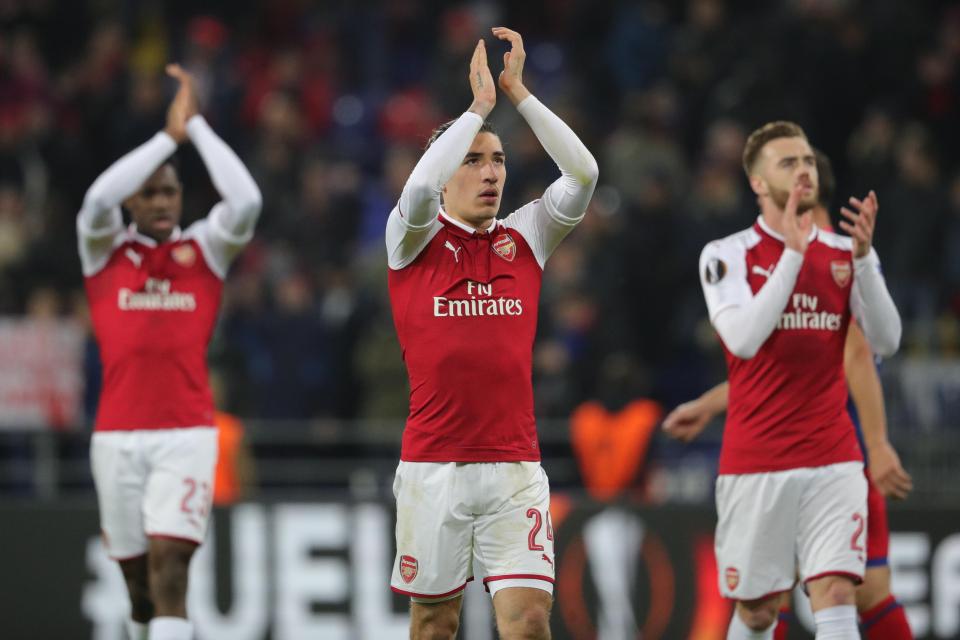 But Bellerin claims he has told Gunners kit man Vic Akers he wants the No2 jersey vacated by Mathieu Debuchy.

In a chat with Per Mertesacker and Rob Holding for Arsenal's YouTube page, he said: “In the summer I’m going to ask for No2 shirt.

Youngster Holding added that he wants the No5 shirt, while Per Mertesacker – who retires at the end of the season – insisted he was not happy with his number. 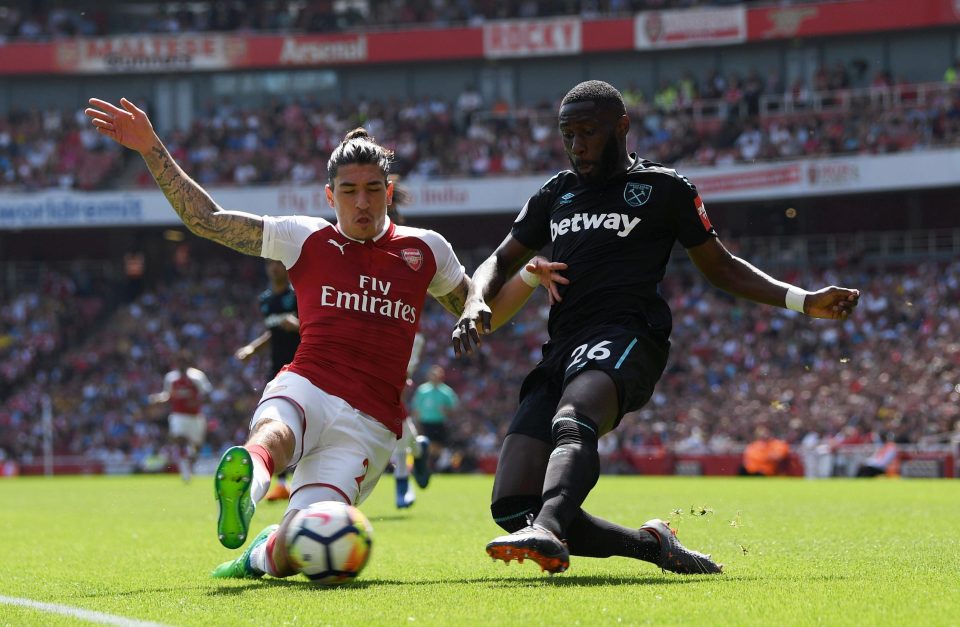 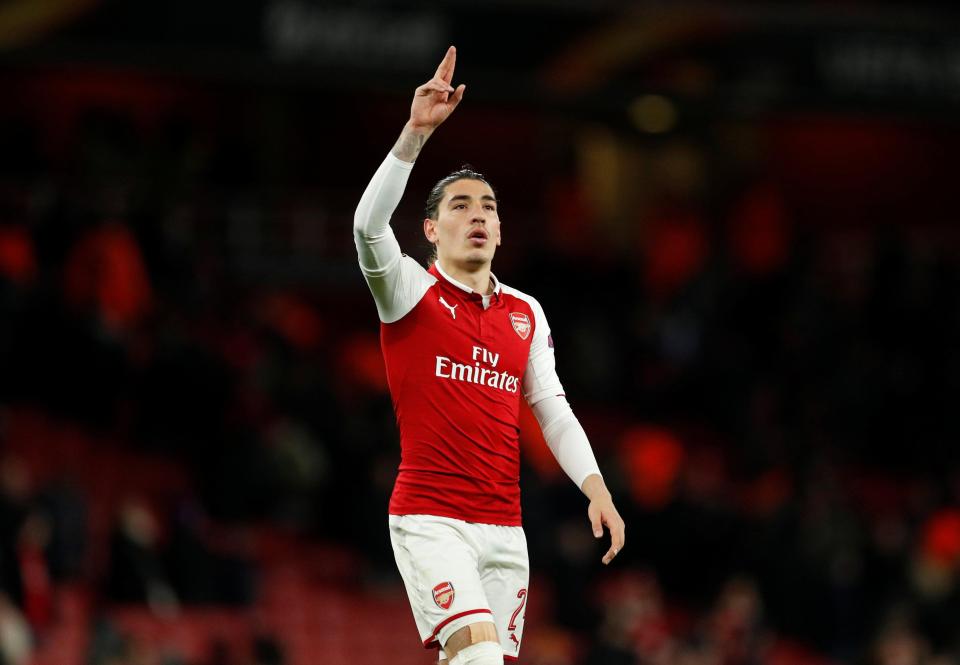 "I took Fabregas' number. I've had 29 everywhere and when I came here it was occupied."

Bellerin's future may depend on who the club pick to replace Arsene Wenger. 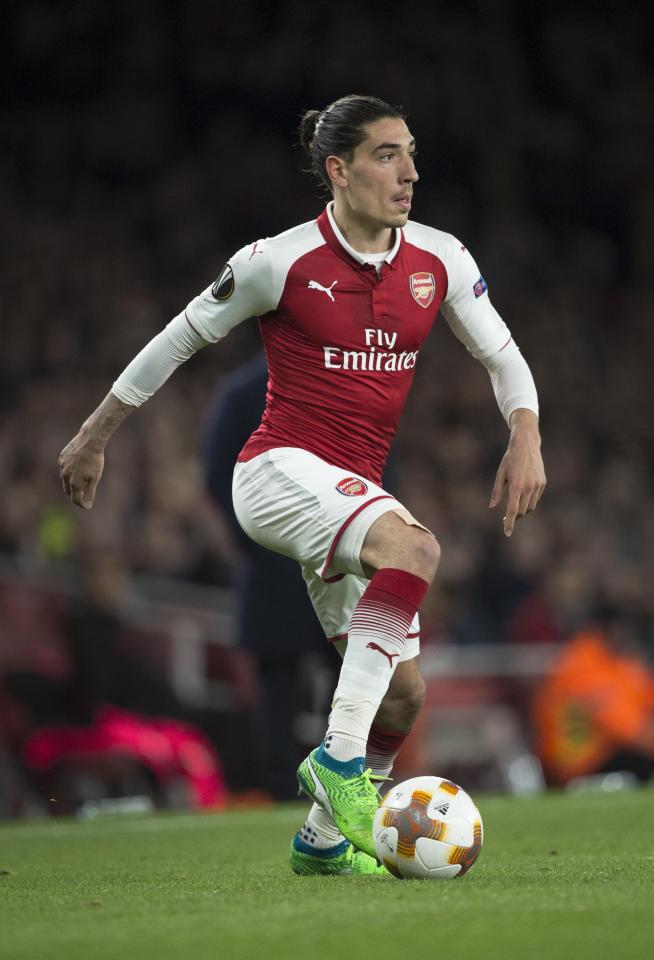 It has been reported that the club are counting the pennies after the consecutive record signings of Alexander Lacazette and Pierre-Emerick Aubameyang and dishing out several pricey new contracts.

And they could limit the next boss to just £50million – meaning players would have to be sold to fund moves.