MARTIN ODEGAARD has revealed he was left frustrated with Pierre-Emerick Aubameyang after the Arsenal skipper poached his certain goal against Watford.

The Gunners striker tapped home Odegaard's goalbound shot in the 1-0 win against the Hornets on Sunday from an offside position. 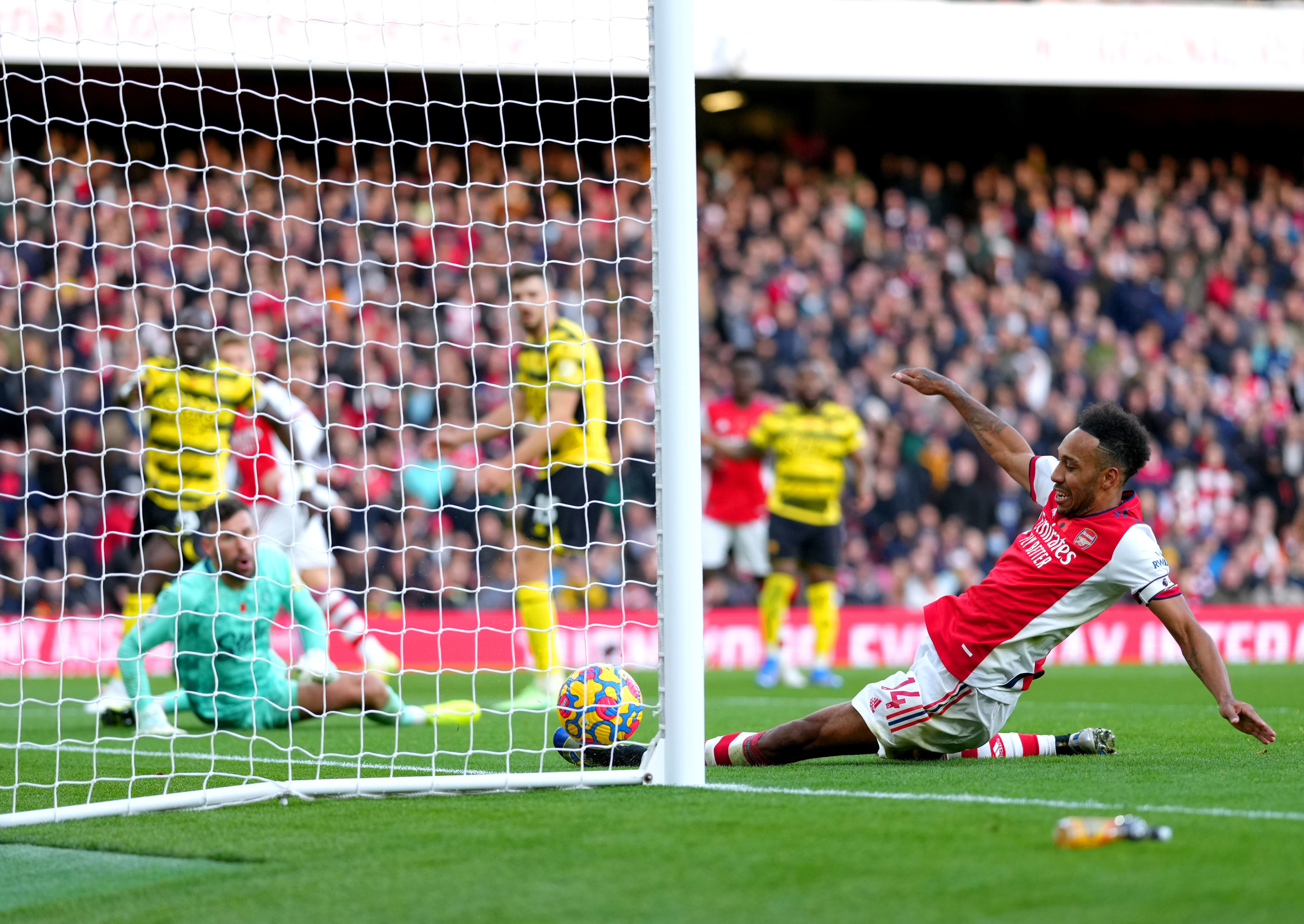 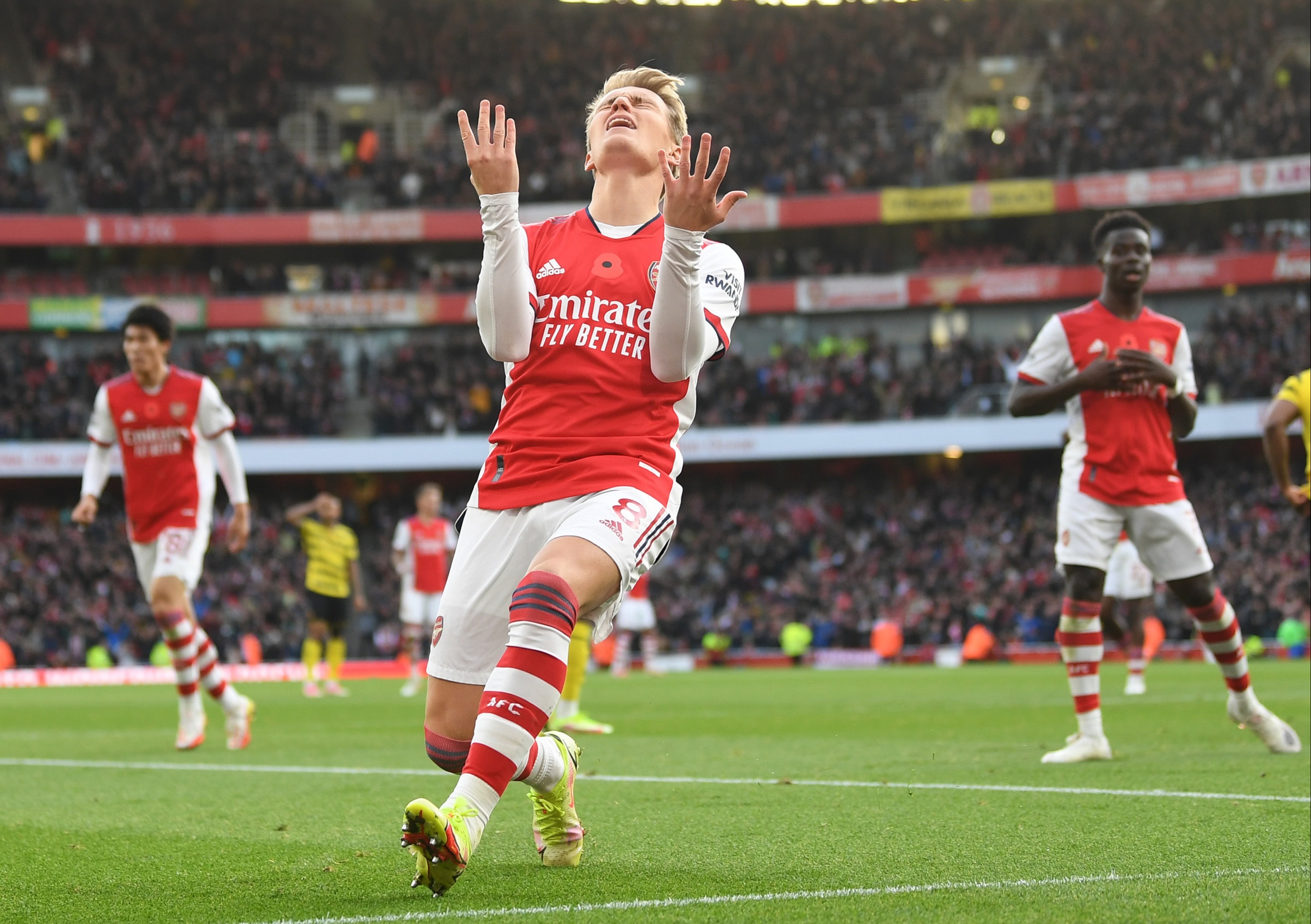 Odegaard, 22, was notably annoyed with the Gabon international after the flag went up as he wheeled away to celebrate.

The Norwegian playmaker instantly put his hands to his head in disbelief as he dropped to the floor, with Aubameyang subsequently apologising.

It would have been just Odegaard's second goal for Arsenal since sealing a permanent switch to North London in the summer.

His last strike came against Burnley in the 1-0 away win at Turf Moor in September where his stunning first half half free-kick proved to be the difference.

Commenting on the incident at the Emirateslast weekend, the ex-Real Madrid midfielder declared he is happy that Aubameyang's actions didn't prove crucial.

He told told Norwegian news outlet TV 2: "It was a pity. I saw it nicely from the side, it was going in.

"I knew as soon as he touched it that he was offside.

"It was frustrating, but we won. If they had equalised, it would have been tougher."

Fans were left fuming with Aubameyang, as too was club legend Ian Wright, who was critical of the 32-year-old's performance.

"He missed a penalty, he should have finished that first chance that [Bukayo] Saka scored which was offside.

"And in the end he tried to nick Odegaard’s goal which would probably have been a goal so it wasn’t a great day for him."