The German playmaker was left out of Arsenal's squad to face Burnley today, and is unlikely to face Leicester and Huddersfield in the next week. 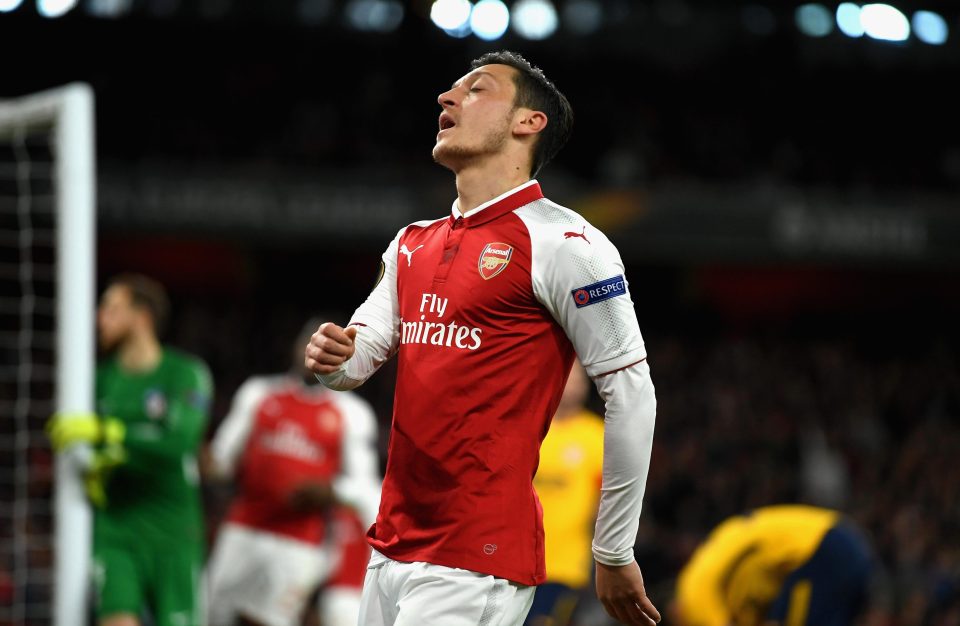 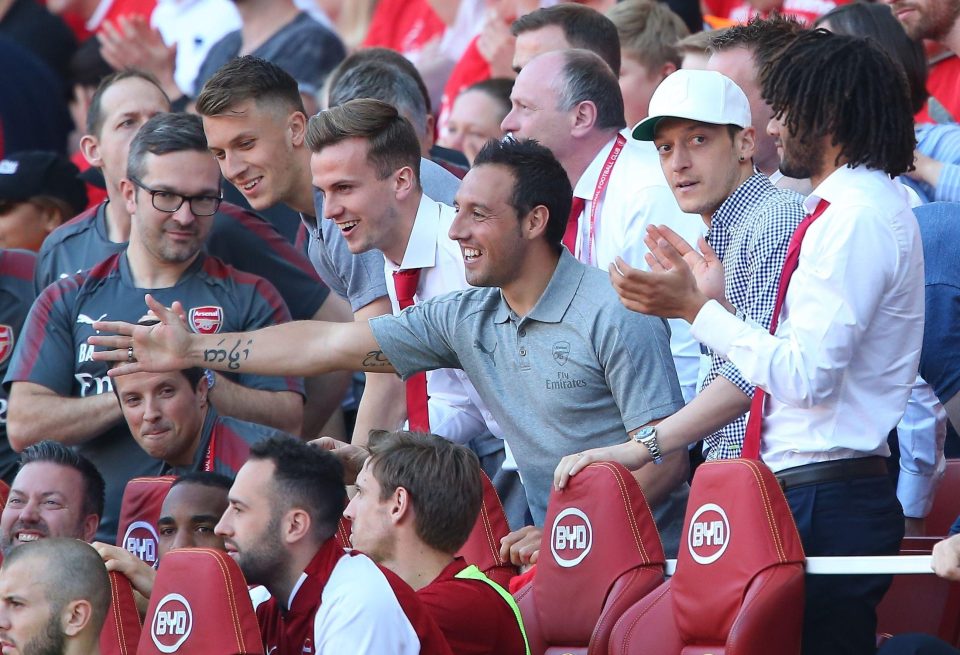 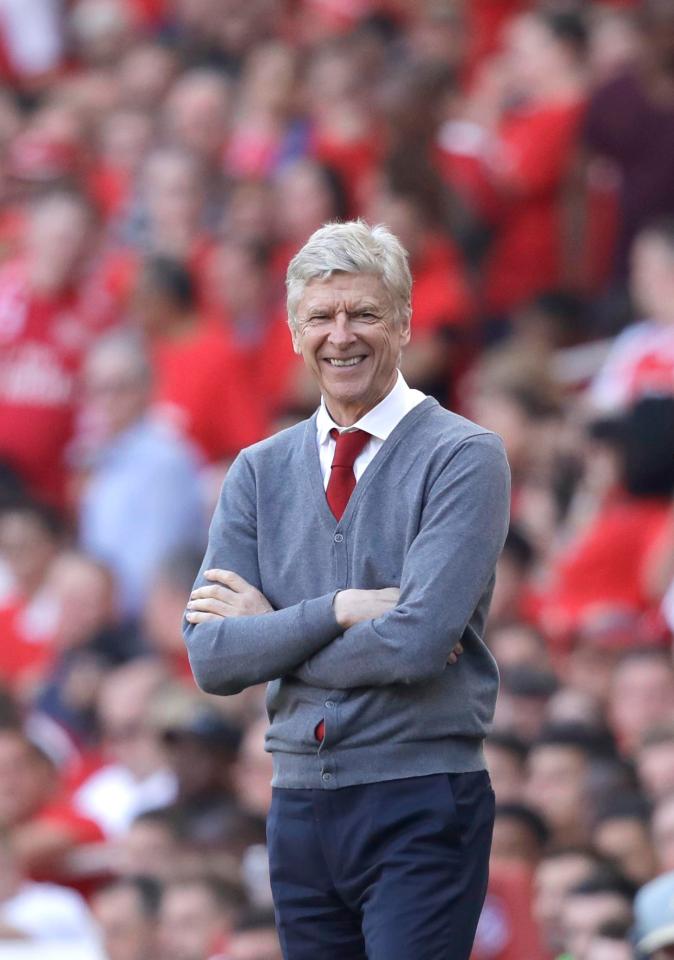 Speaking prior to the clash against the Clarets at the Emirates, Wenger claimed that the 29-year-old is suffering from a recurring back injury.

He told Sky Sports: "It’s a recurrence of his back problem, how long he’s out… I don’t know.

"I don’t think he’ll be available for the rest of the season."

Ozil was heavily criticised by fans and pundits in his last outing against Atletico Madrid, where the Gunners crashed out of the Europa League. 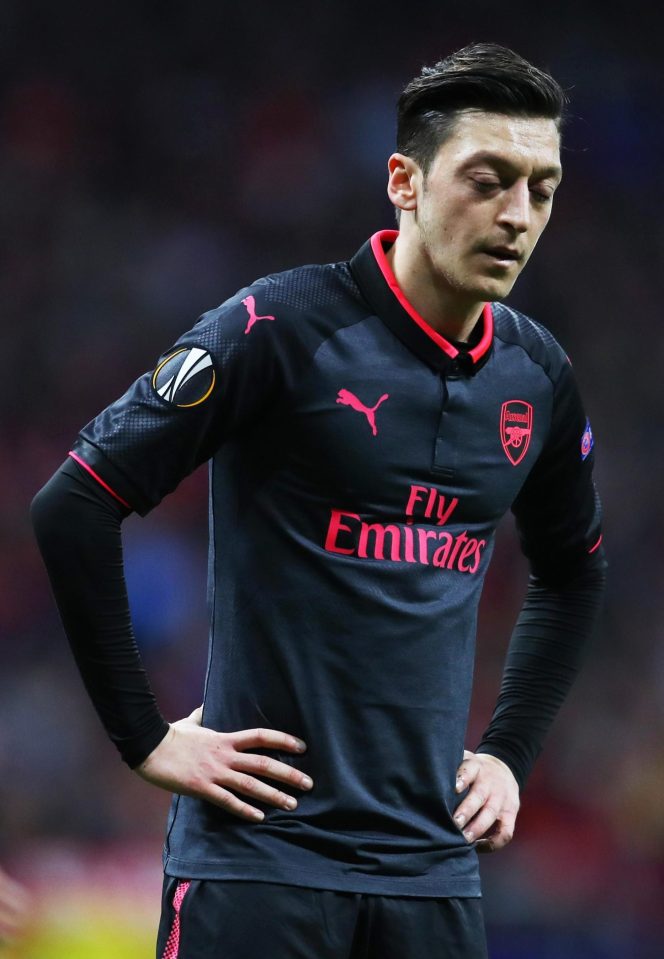 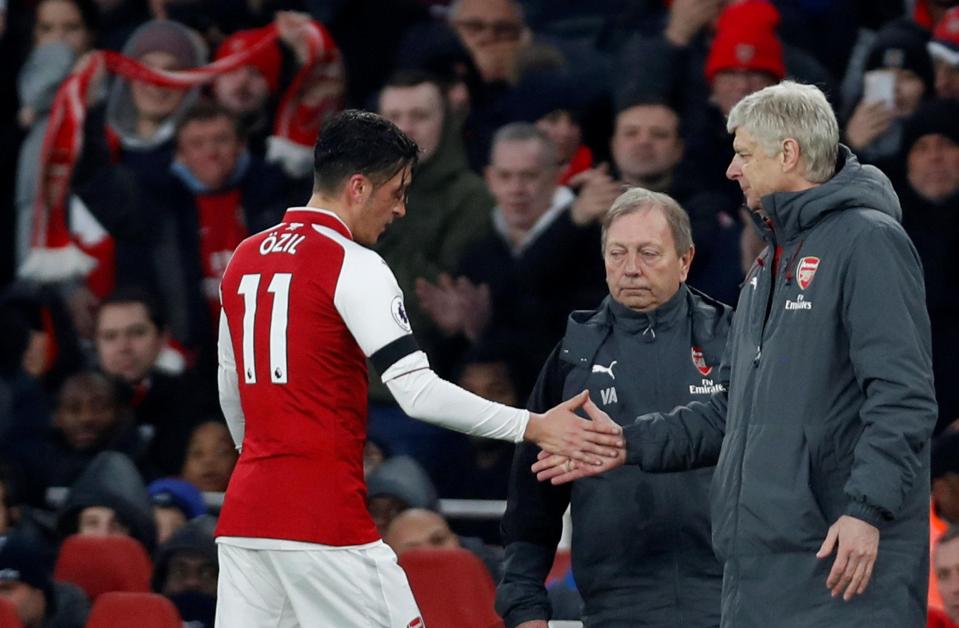 Former Arsenal centre-back Martin Keown lambasted his performance against the La Liga side, and even suggested his campaign was over.

He said: "I  bet he doesn't play again this season. He'll have some emotional breakdown and he won't be able to play at the weekend.

"I don't know how many illnesses he's had this season — but the fella is not kidding me!

"That is not a proper performance. He is not giving everything and there's much more under the bonnet."

Ozil has featured 35 times for the North London side this season in all competitions, netting five times and chalking up 14 assists.

He faces a race against time if he looks to be included in Germany's first World Cup match against Mexico on June 17.