The Gunners have kept five clean sheets this season and shipped just 15 goals in the Premier League. 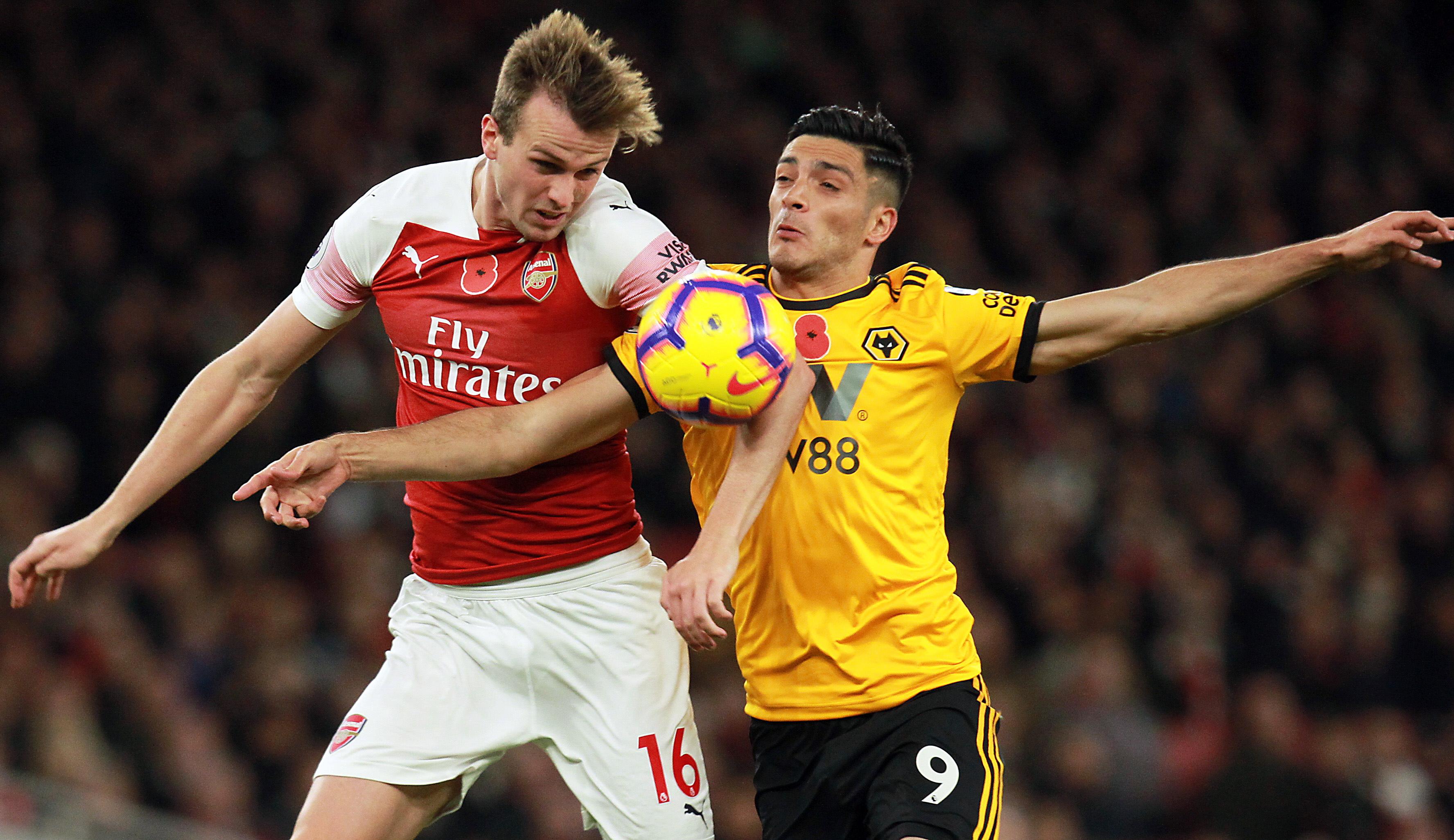 New manager Unai Emery said the North Londoners had "lost defensive structure" by the time Wenger's 22-year reign had come to an end.

And Holding, who has started the club's last six games in the top flight, agrees that the back-line are better prepared now than ever.

The 23-year-old told Sky Sports: "The main difference is how we're defending when we're attacking.

"When we're up the other end of the pitch, how we are organised and prepared for a counter. 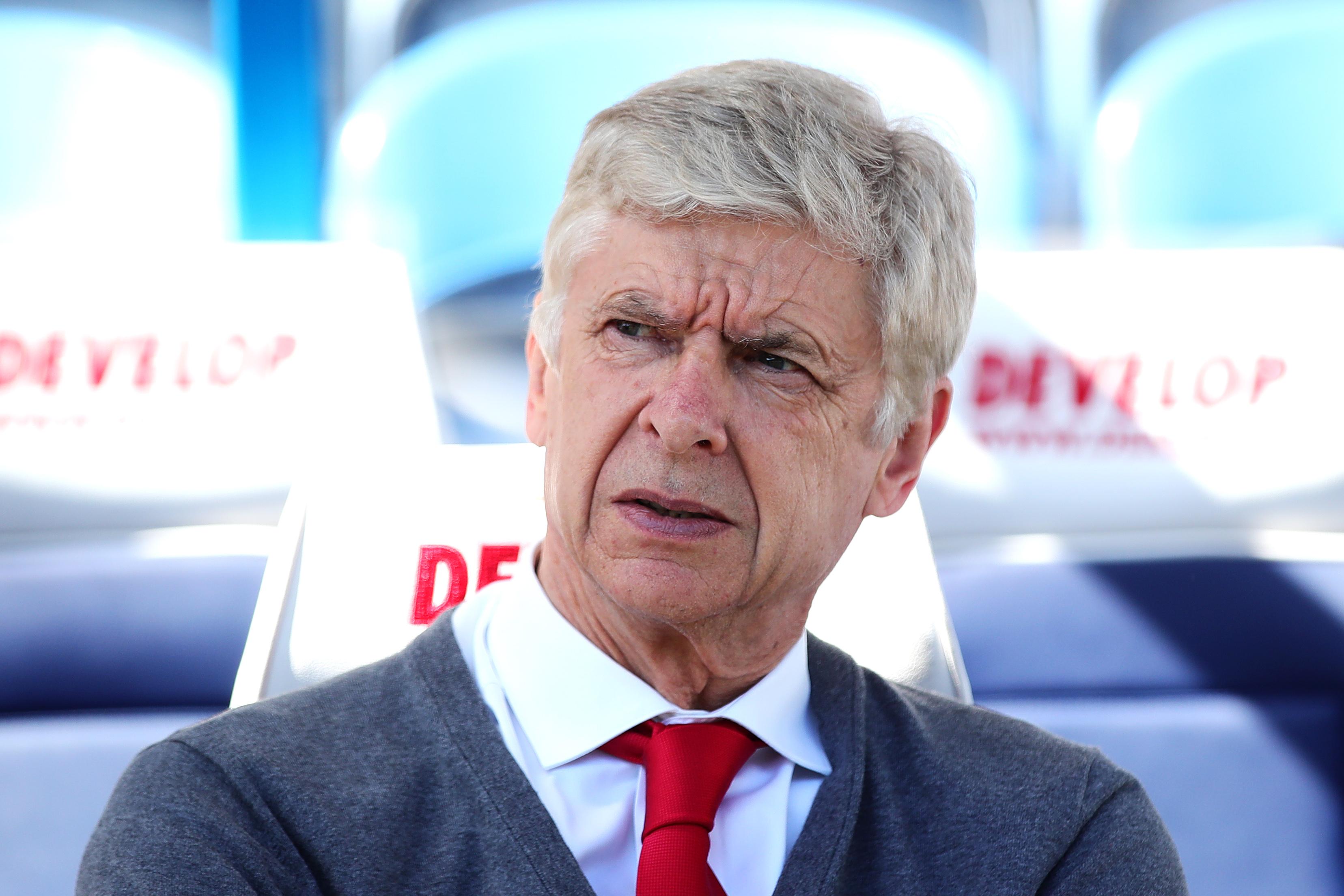 "That has been the biggest difference.

"We're really focusing on video work, moving as little as five yards in some positions which makes all the difference when getting to the ball.

"When we were playing we would be stood there and no one would be talking to each other, whereas now there is much more communication. 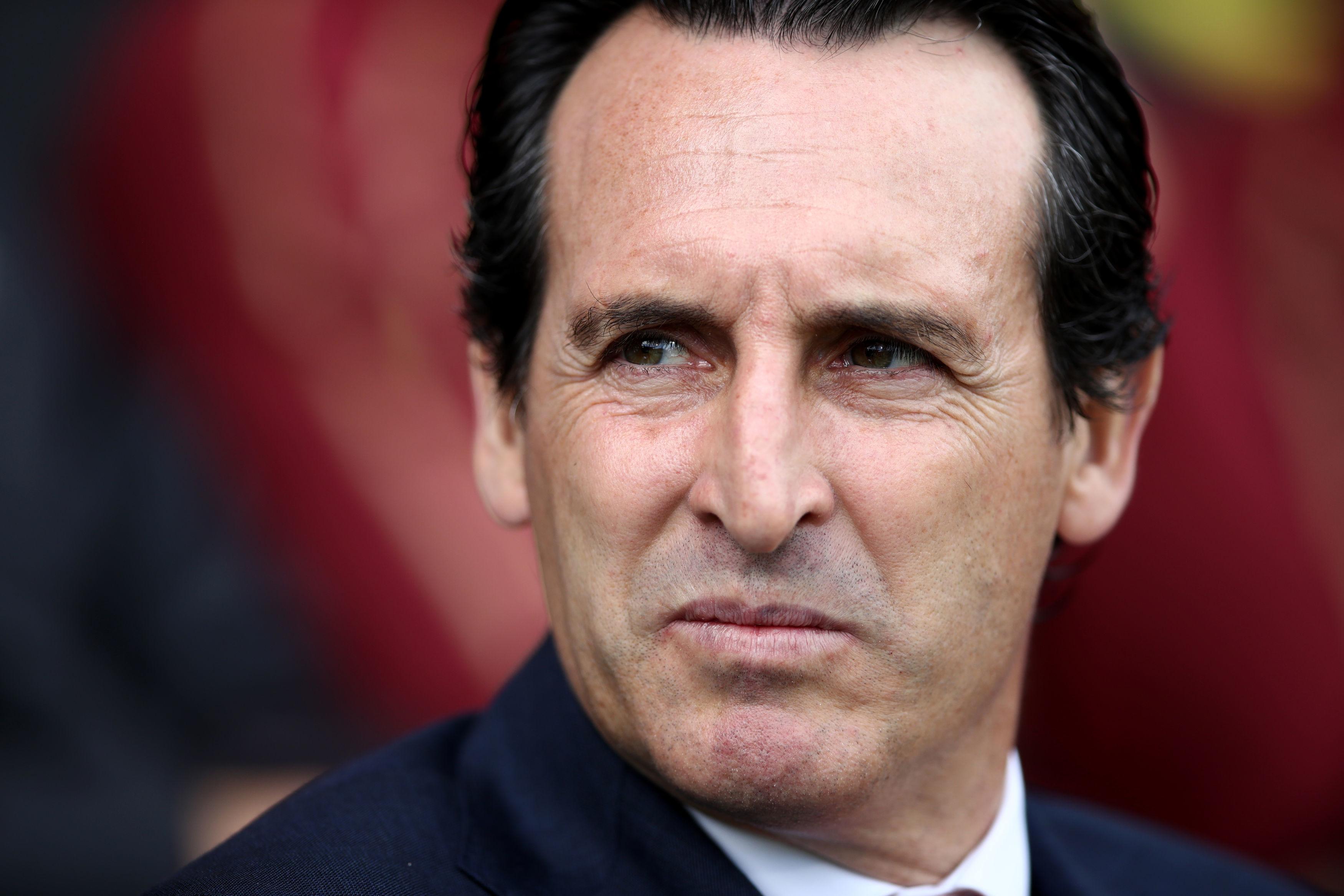 In the four years prior to Emery's arrival, Holding had started just 18 Premier League games since joining Arsenal from Bolton.

And the summer signing of Sokratis was expected to see his opportunities become further limited.

Burnley were even linked with a £15million move for the former England Under-21 international, having failed with a loan move last January.

But injury to Laurent Koscielny has opened the door for Holding, who admits Wenger's departure in the summer played a big role in his plans. 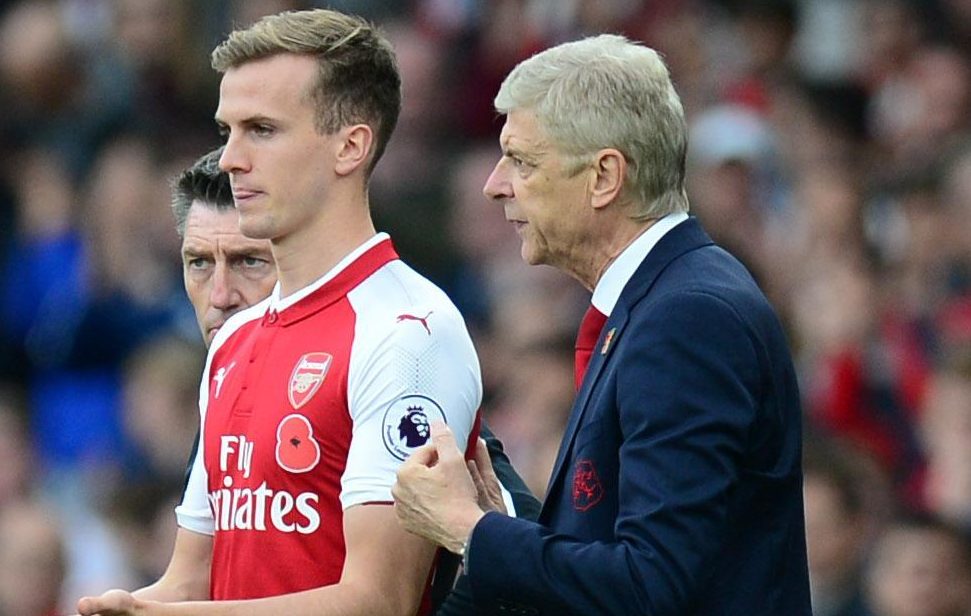 He added: “In the off-season with my dad and my agent we were thinking ‘should I go out on loan and hopefully get some game time?’

“But then the manager [Wenger] announced he was retiring and do I want myself out the door rather than be in-front of him [Emery] and be like ‘this is me I’m playing, I want to play for your team’.

“We took the decision to stay and do pre-season here.

“I think from pre-season he liked the look of me and I knew I was part of his plans. 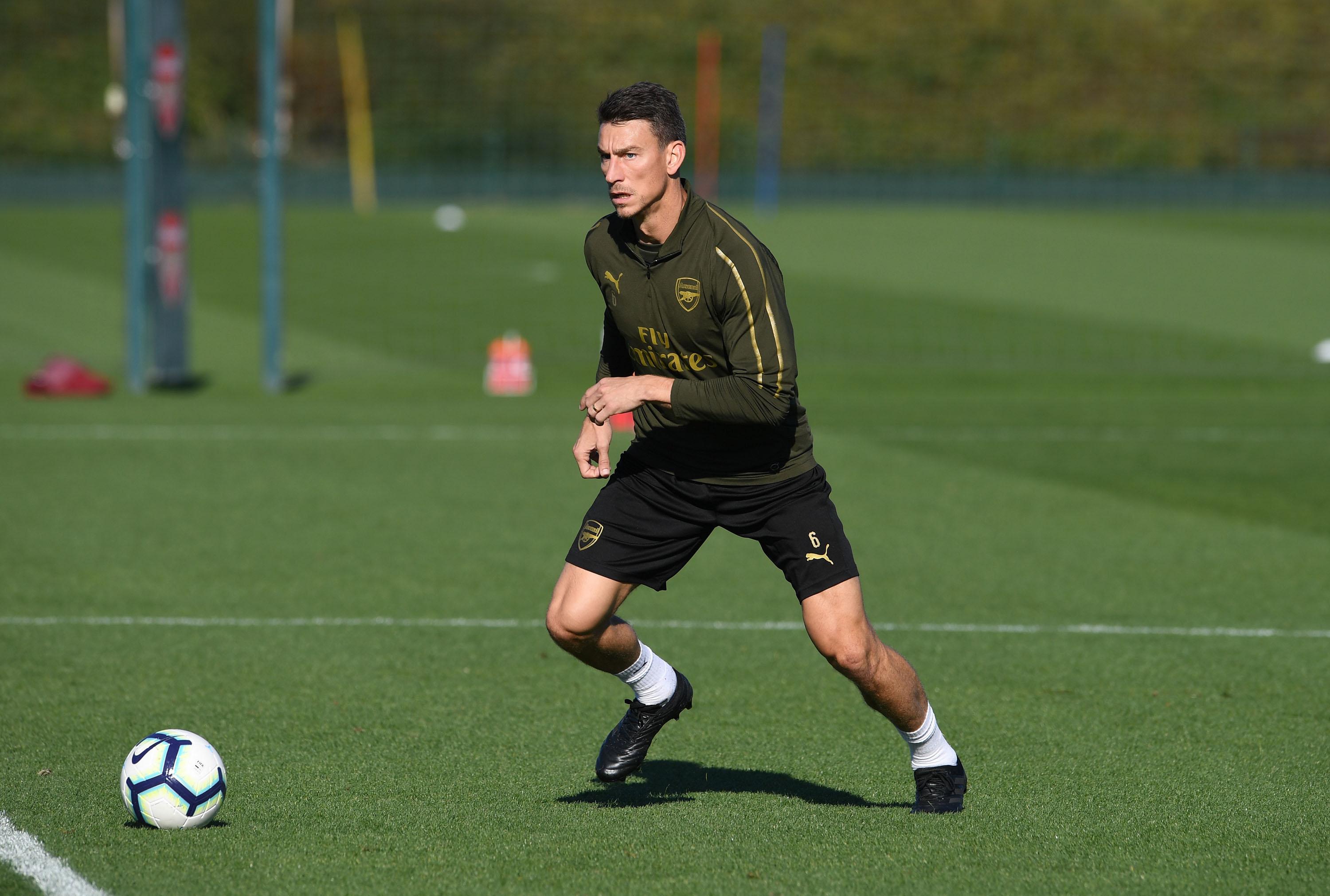 “Arsene Wenger was staying for another year and I signed a contract with him as manager, and a few weeks later he announced it [he was leaving].

“It gave me that security though which was important.

“I knew I had another two years I could work on something and hopefully break into the team.”