Forward Iwobi posted his to celebrate turning 22 as his side prepare for the do-or-die Europa League semi-final second-leg clash against Atletico Madrid. 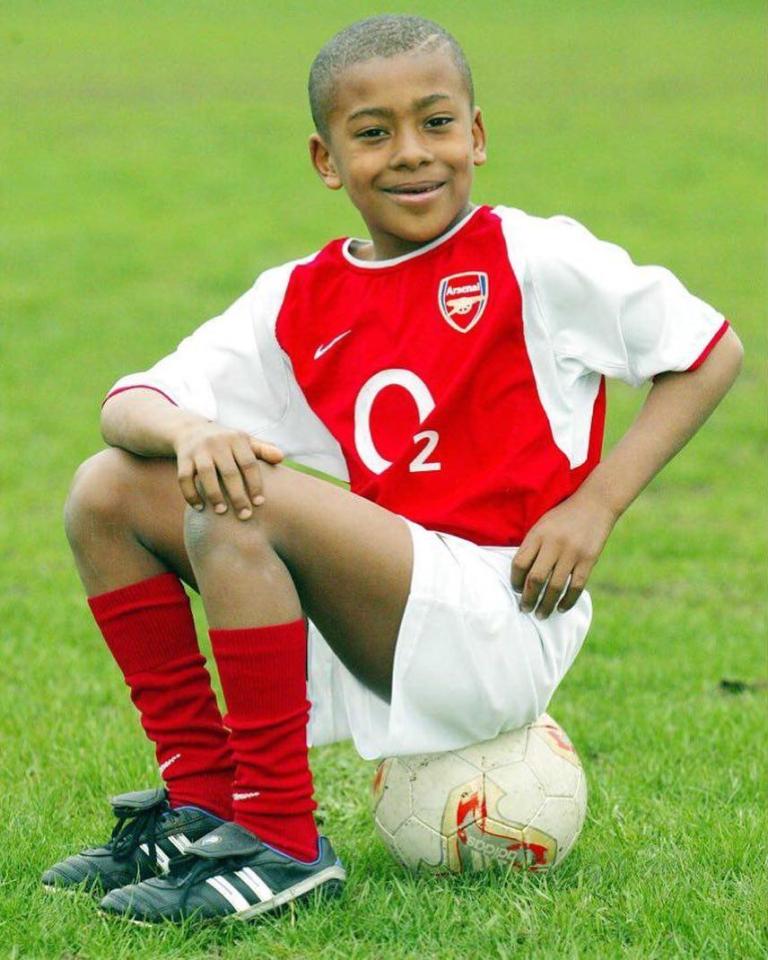 Looking proud in his 2002-03 Arsenal kit, the future Gunners star showed just how far he has come since joining the club's academy some 16 years ago.

The Nigeria attacker, who scored the goal to send his country to the World Cup, had more reason to celebrate after picking up the Philanthropic Endeavour: Community Action award at the BOA awards in London earlier this week.

The gong recognised the role Iwobi has played in impacting communities in his homeland.

Not be outdone, team-mate Akpom also got in on the action with a hilarious photo from when the two were young. 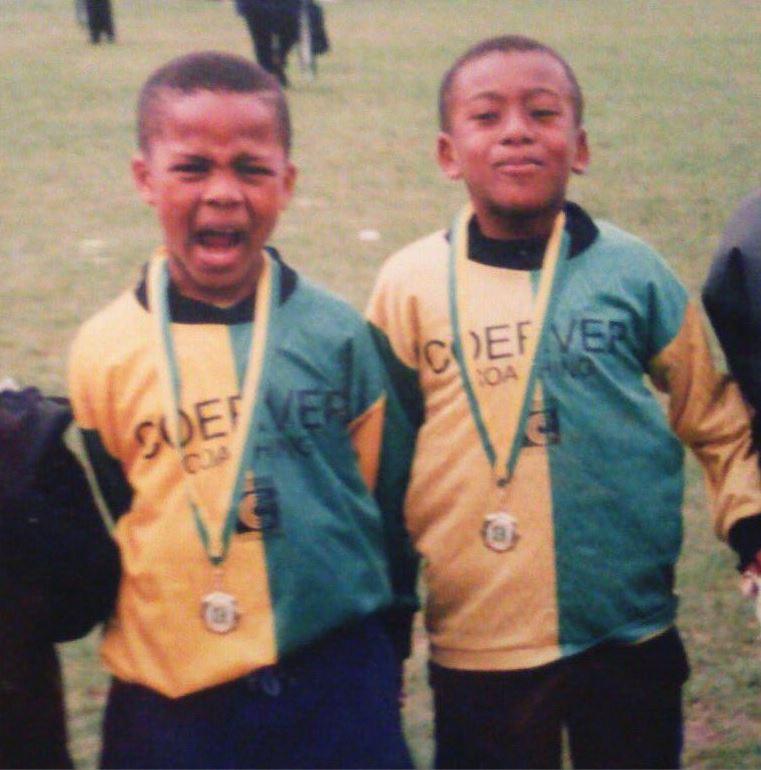 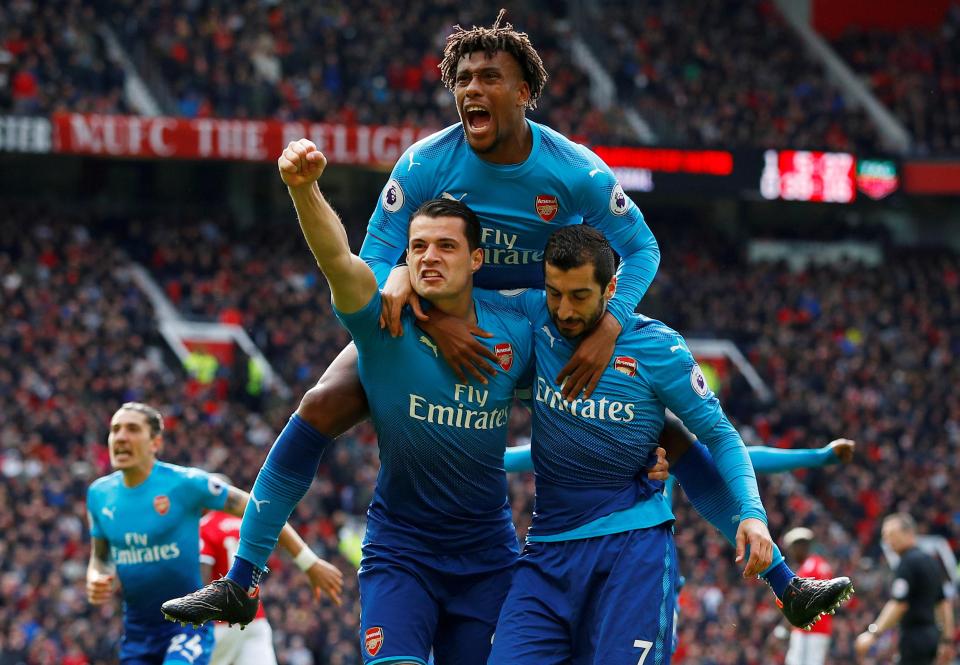 Akpom, who is currently on loan at Belgian side Sint-Truiden, looks to be shouting at the camera while Iwobi smiles smugly.

Akpom, 22, wrote alongside the image: "These were the days we played football with rolled up socks on the block corridor.

Meanwhile, Iwobi reckons Arsene Wenger's departure after 22 years at the club is both "sad" and "exciting". 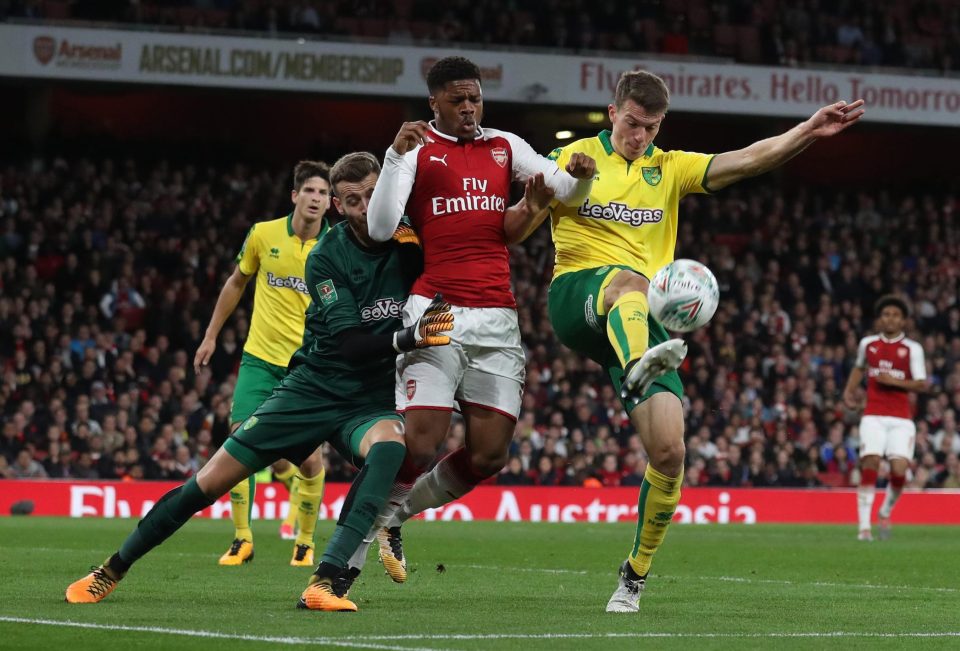 He said: "It's sad for me. He has been inspirational.

"He has done a lot for me in a short time in my career so it's a bit sad but it is also exciting times.

"We don't know who is going to come in, we are just waiting."