A number of the Gunners squad suspect Ozil is being allowed to pick and choose which games he plays in. 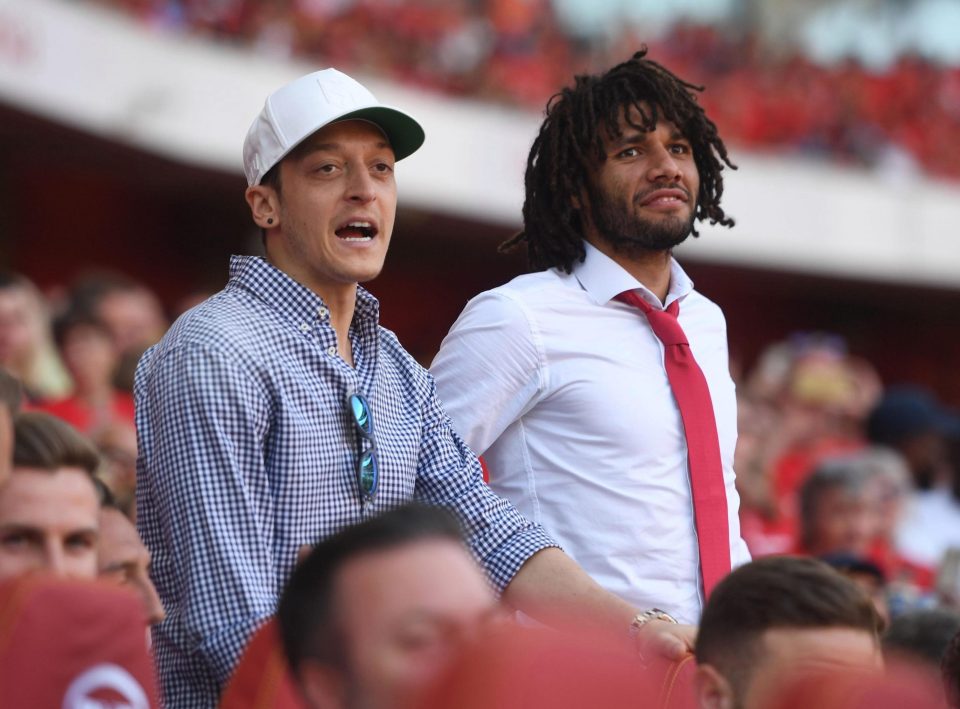 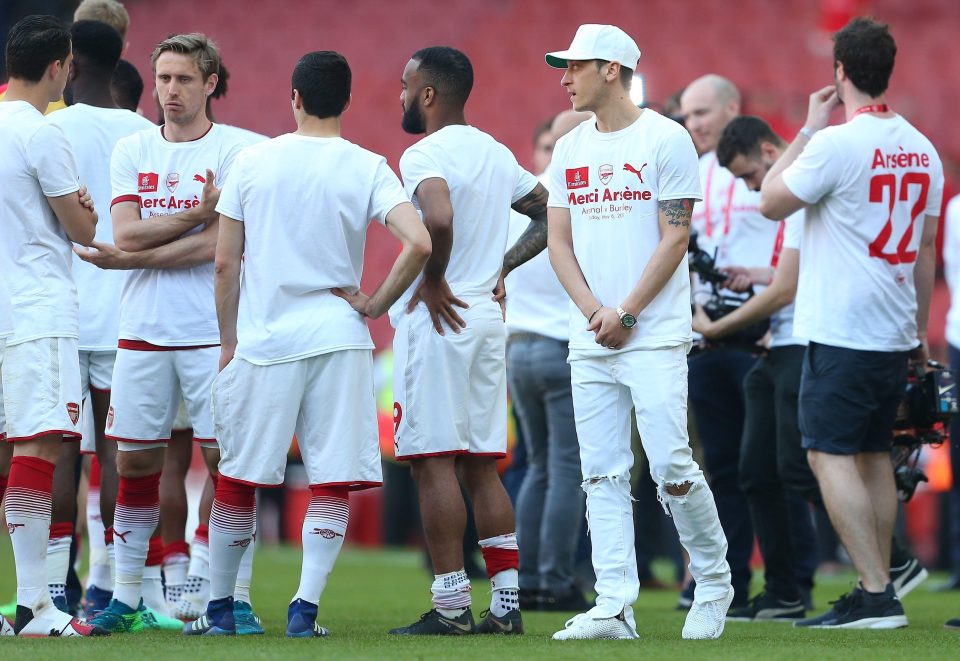 And they are unhappy with the number of times the club’s highest paid player has declared himself unavailable this season.

Ozil, 29, has missed Arsenal’s last five Premier League games and has now been ruled out of their two remaining fixtures by a back problem.

He has not started 25 of Arsenal’s 58 games this season after being rested for the group stages of the Europa League, the FA Cup and the early rounds of the EFL Cup.

His latest setback follows a series of mystery illnesses which have recurred regularly over the past 18 months. 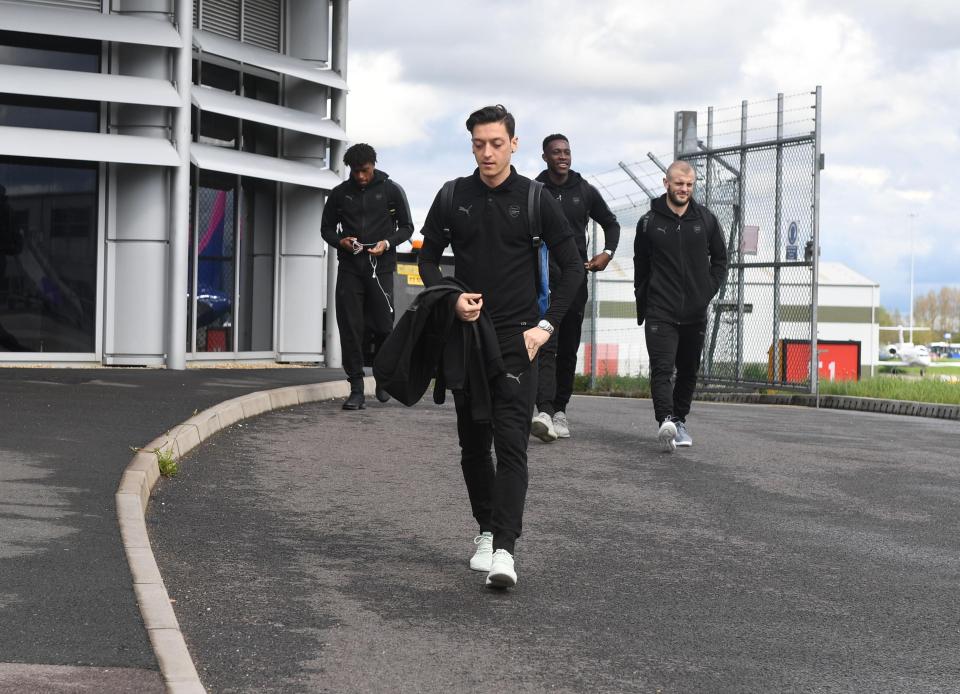 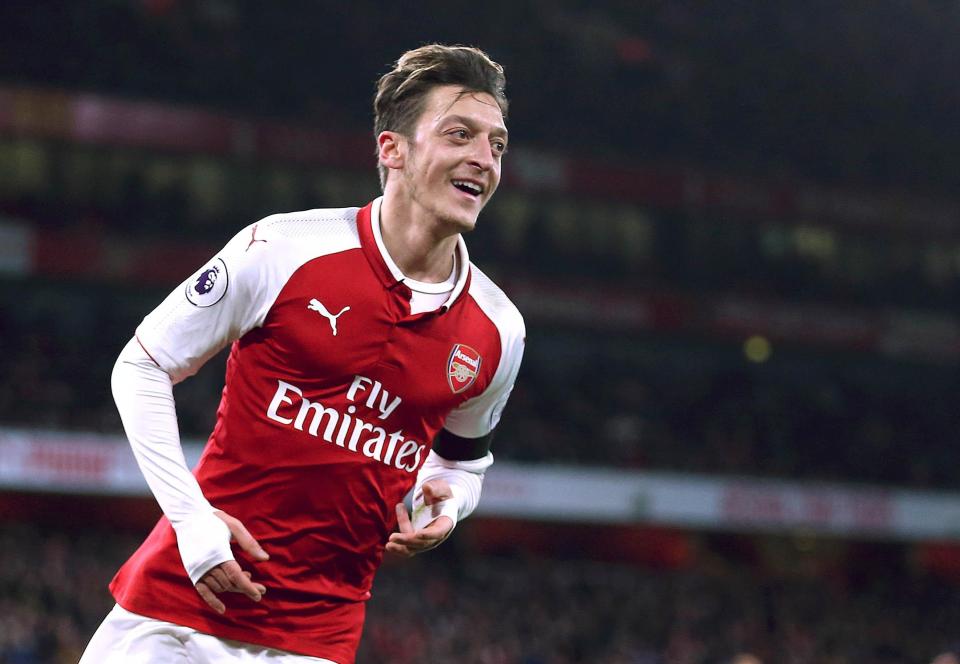 Manager Arsene Wenger admitted in February: “Ozil’s immune system is a bit in trouble and I don’t know why. I hope we can improve that medically.”

It is understood that a number of players were particularly unimpressed when the German playmaker missed training ahead of Sunday’s final home game against Burnley.

There had been no mention of an injury in the aftermath of Thursday’s Europa League defeat by Atletico Madrid.

Yesterday Ozil tweeted: “It’s a pity I missed yesterday’s match with my back injury. It’ll need some time but I’m sure I’ll fully recover in time for the World Cup. Once again I’d like to thank our boss. It was an honour playing for you, Mon. Wenger! Thanks for all the memories we shared together.”

His message received a mixed reaction from supporters.

“I don’t know how many illnesses he’s had but he’s not giving everything and there is much more under the bonnet.”

It has not gone unnoticed that Ozil’s contribution has dramatically tailed off since he signed his new £350,000-a-week contract at the end of January. 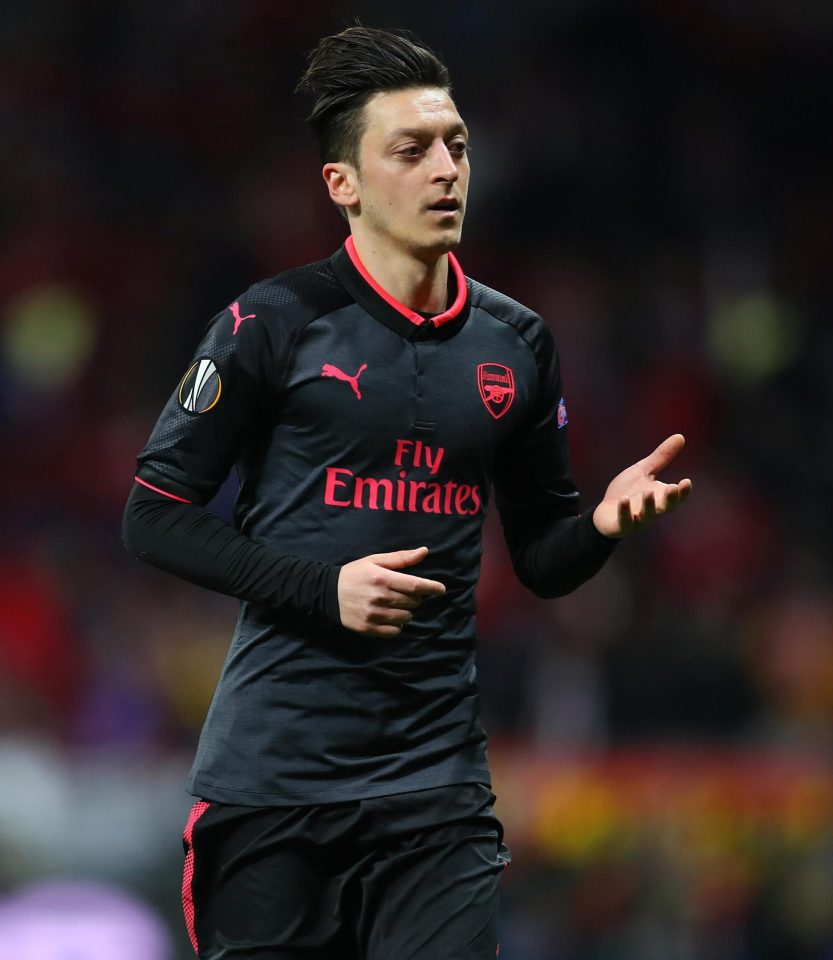 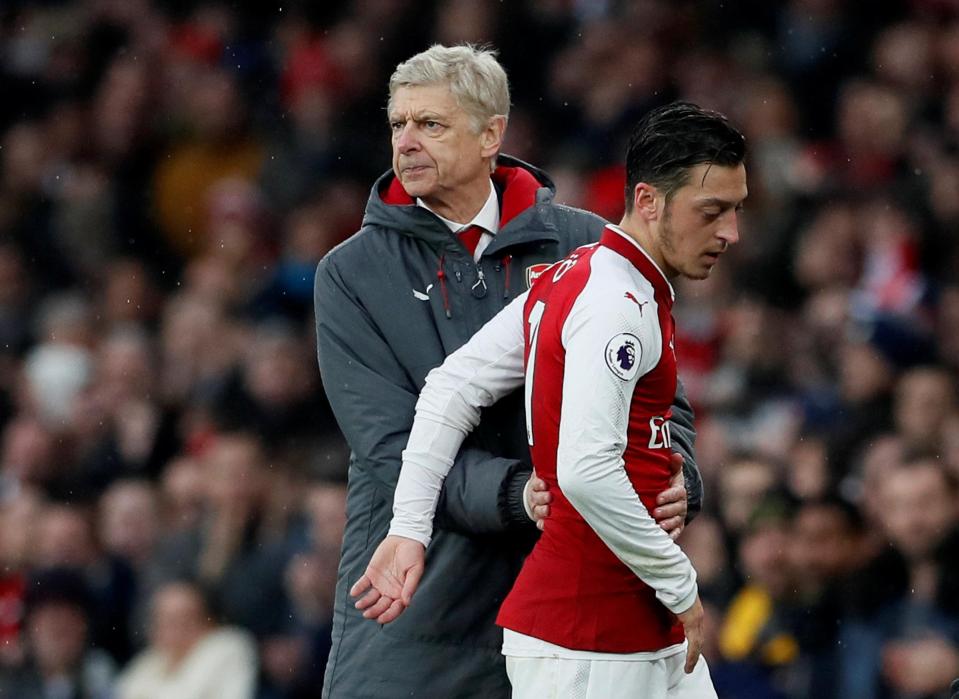 And the fact that his salary was more than doubled while Jack Wilshere has been told he must take a pay cut has not gone down well with a number of home-grown stars.

Ozil has become an increasingly divisive figure within the club, communicating with only a handful of team-mates and avoiding commercial and promotional activities whenever possible.

Some Arsenal fans chanted “Mesut Ozil, he’s ill when he wants,” during Sunday’s game and others approached the press box to congratulate Keown for calling the player out.

Wenger has regularly indulged Ozil’s absences and admitted at the weekend: “It’s a recurrence of his problem. I don’t know long he is out. I don’t think he’ll be available for the rest of the season.”

But one former player claimed: “It’s interesting that he now has a back problem because that is the one injury which is impossible to disprove.

“But you can bet that he will be fully fit and available to play for Germany in the World Cup next month.”