Armenian international Mkhitaryan has not made the six-four flight to Baku because of political tensions between his country and Azerbaijan. 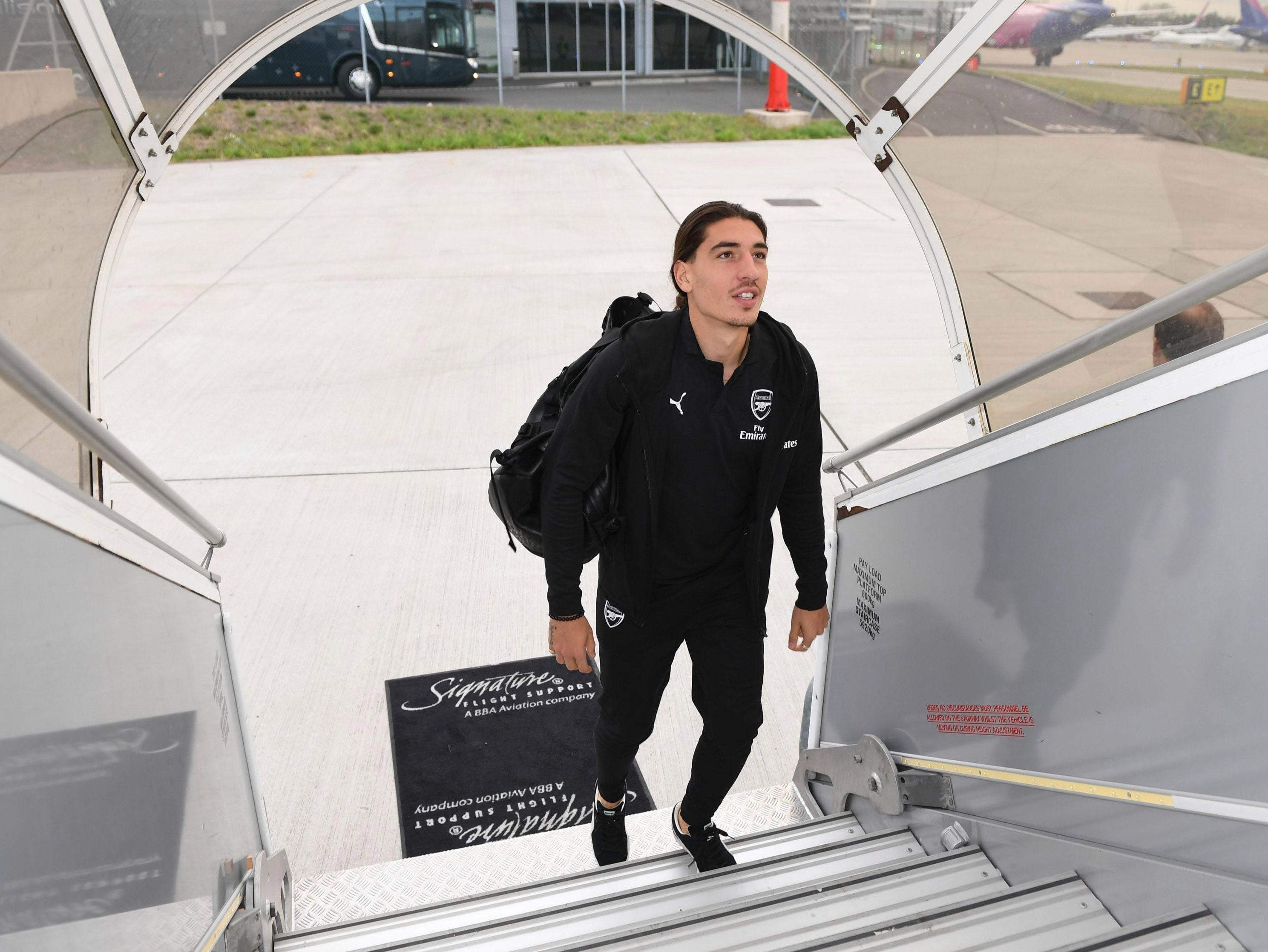 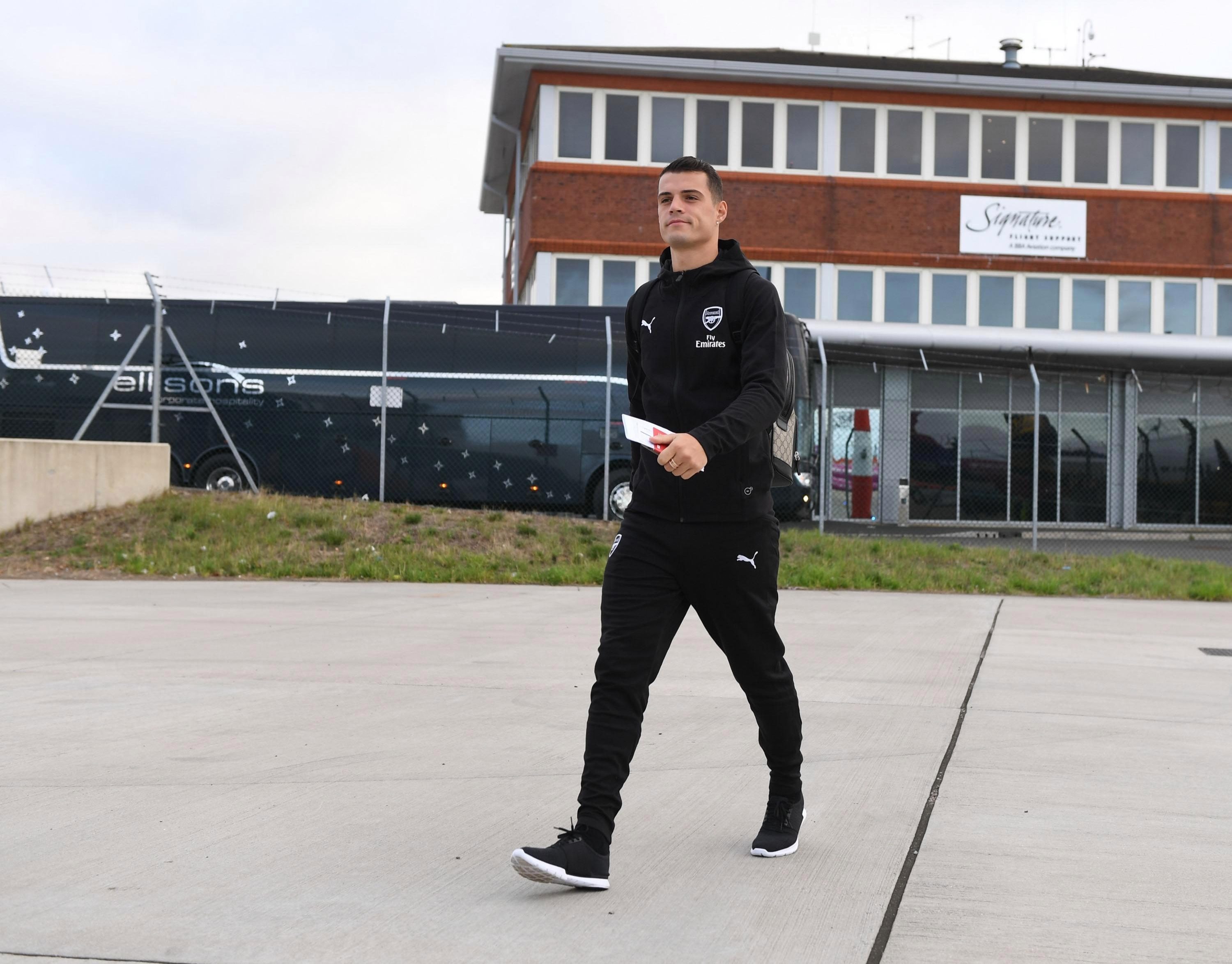 But Gurbanov insists there is nothing to prevent the Arsenal winger from playing tomorrow night.

And he believes it is only the fear of being booed by a sell-out crowd at the Olympic Stadium which is keeping Mkhitaryan away.

Gurbanov, who doubles up as national team boss, said: “Arsenal might be afraid that in front of 60,000 Azerbaijani fans, Mkhitaryan has some pressure and that is why they didn’t send him.

“If Henrikh Mkhitaryan doesn’t come to Azerbaijan, it is not the first time. Until now, a lot of Armenian sportsmen have come here, but it is the choice of Arsenal if they didn’t send. 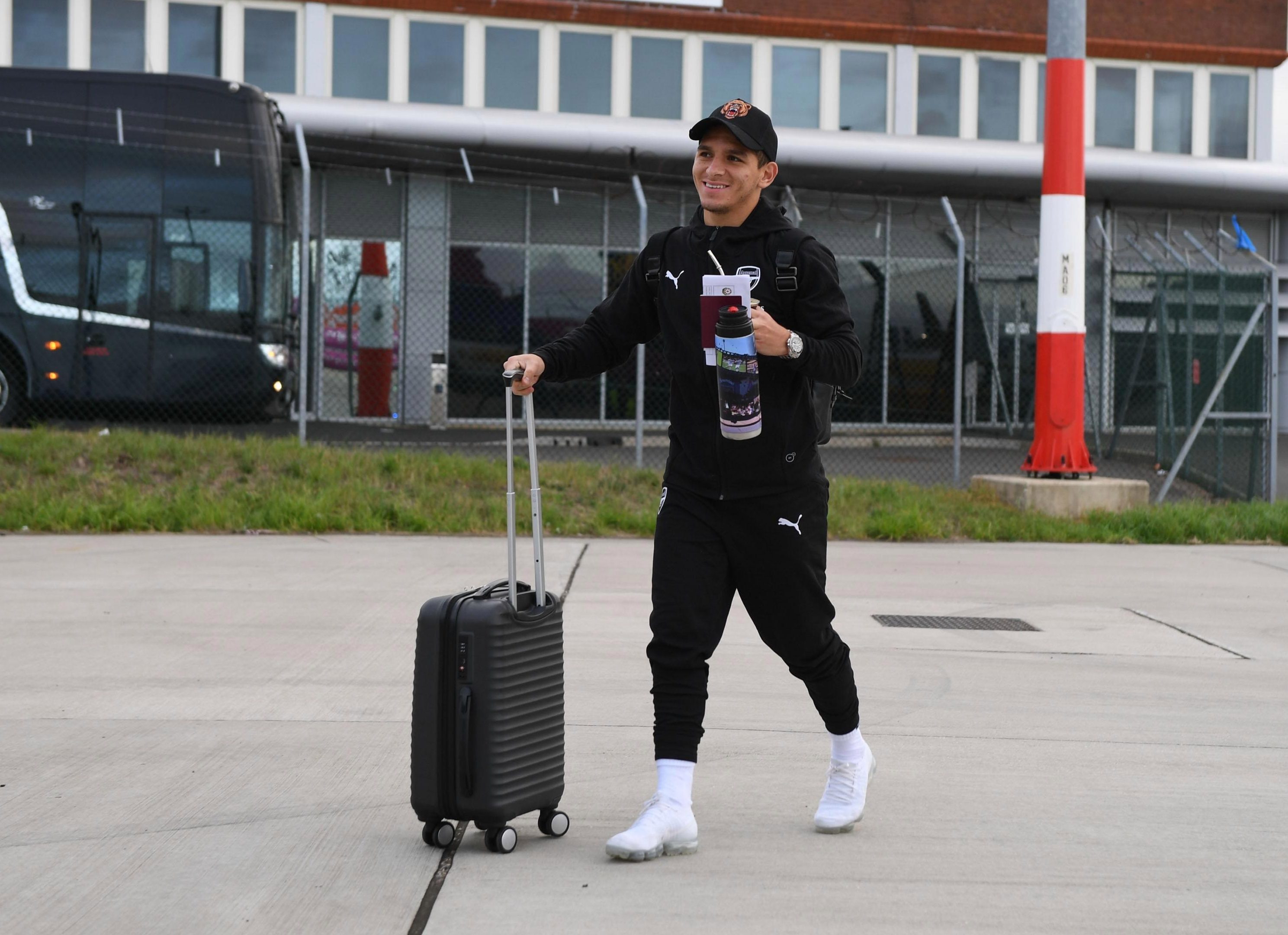 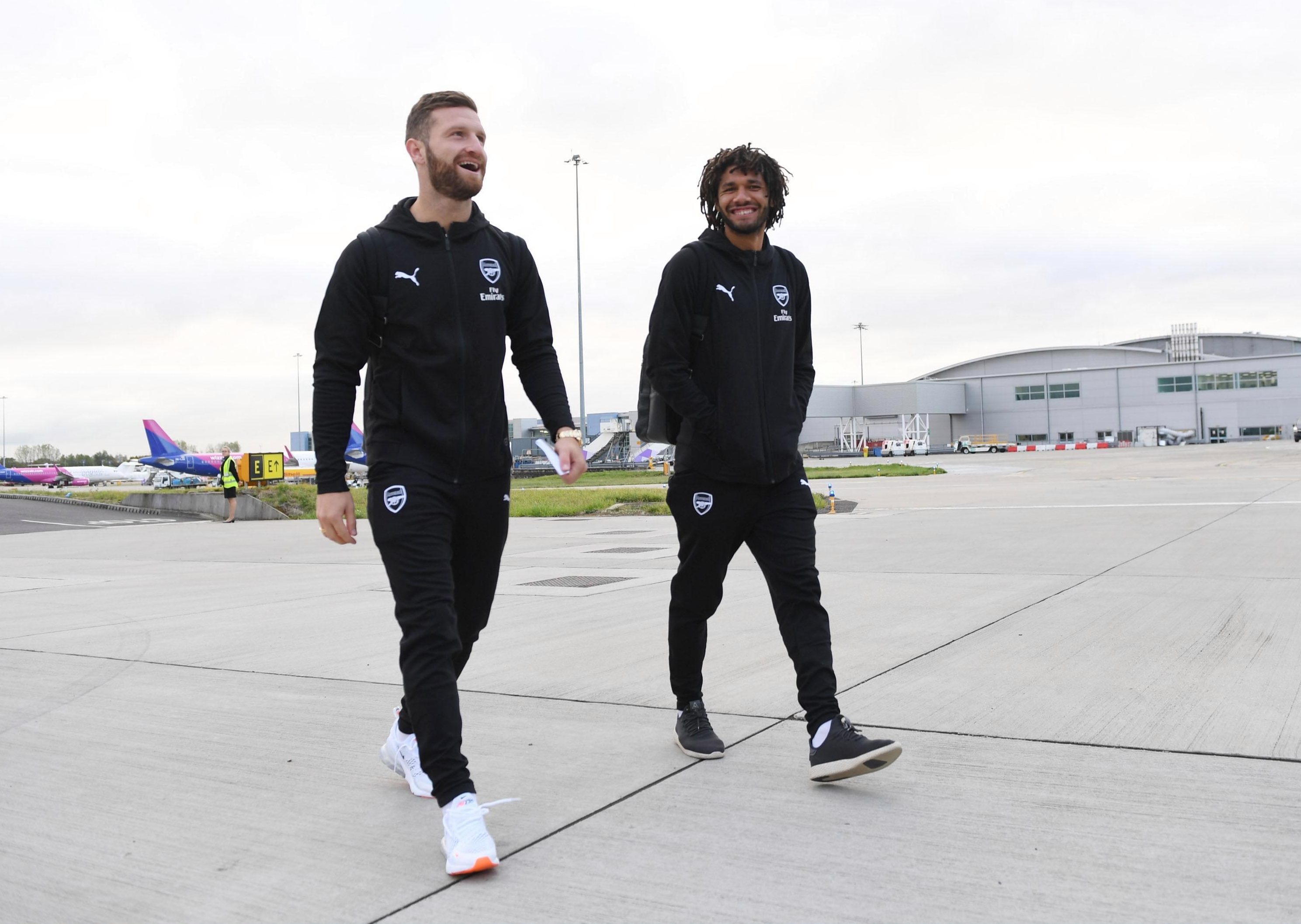 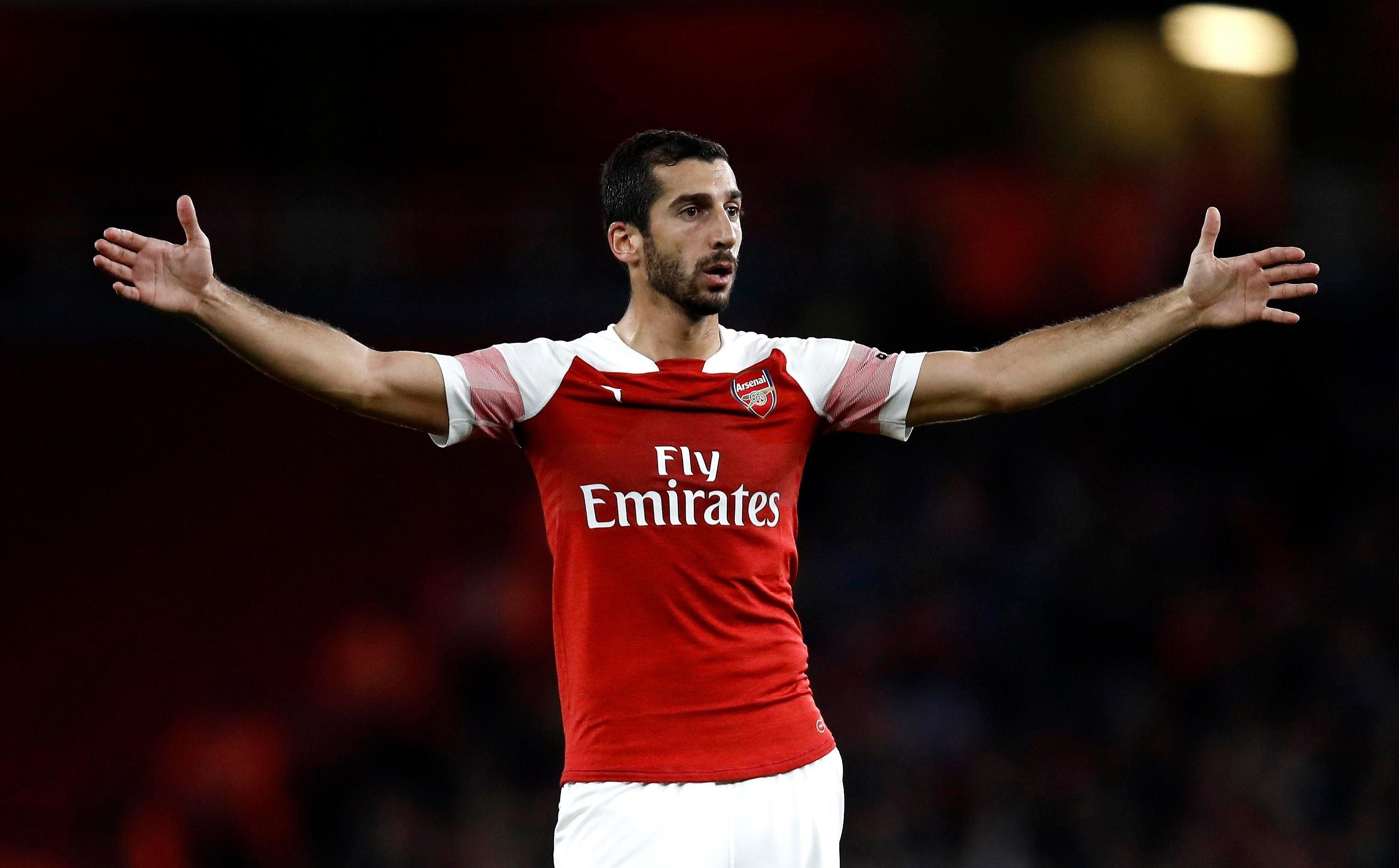 “I don’t want politics to interrupt the sport but there is nothing we could do on this issue.

“Arsenal tried to save this player, but it is not a matter for us if he is coming or not.”

Mkhitaryan, 29, also pulled out of Borussia Dortmund’s Europa League trip to Azerbaijan to face Gabala in 2015 despite Uefa offering to secure him a visa.

And with this season’s Europa League final also being held in Baku, it could become an issue for Arsenal if Unai Emery’s team go all the way in a competition he won three years running as Sevilla boss. 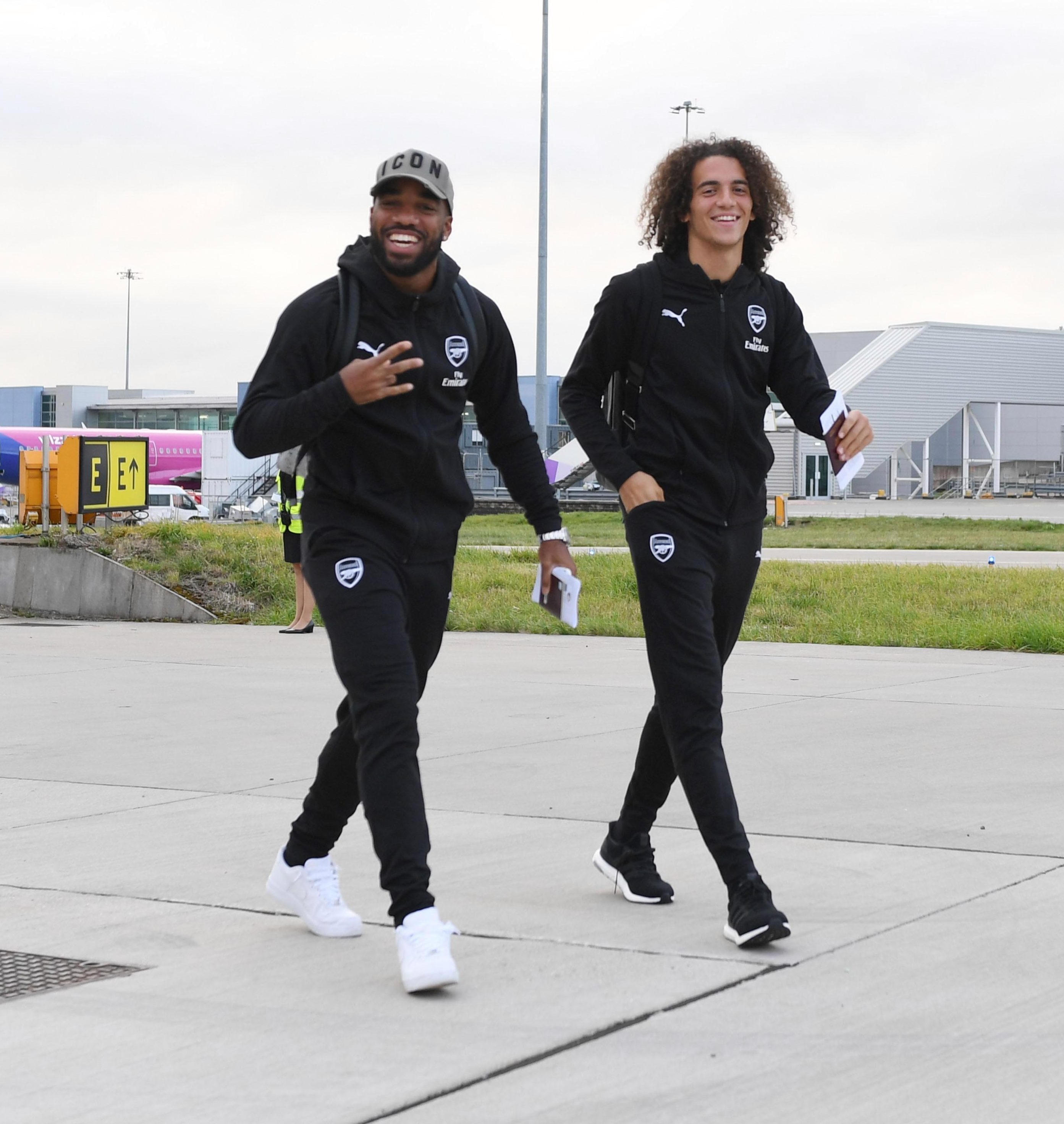 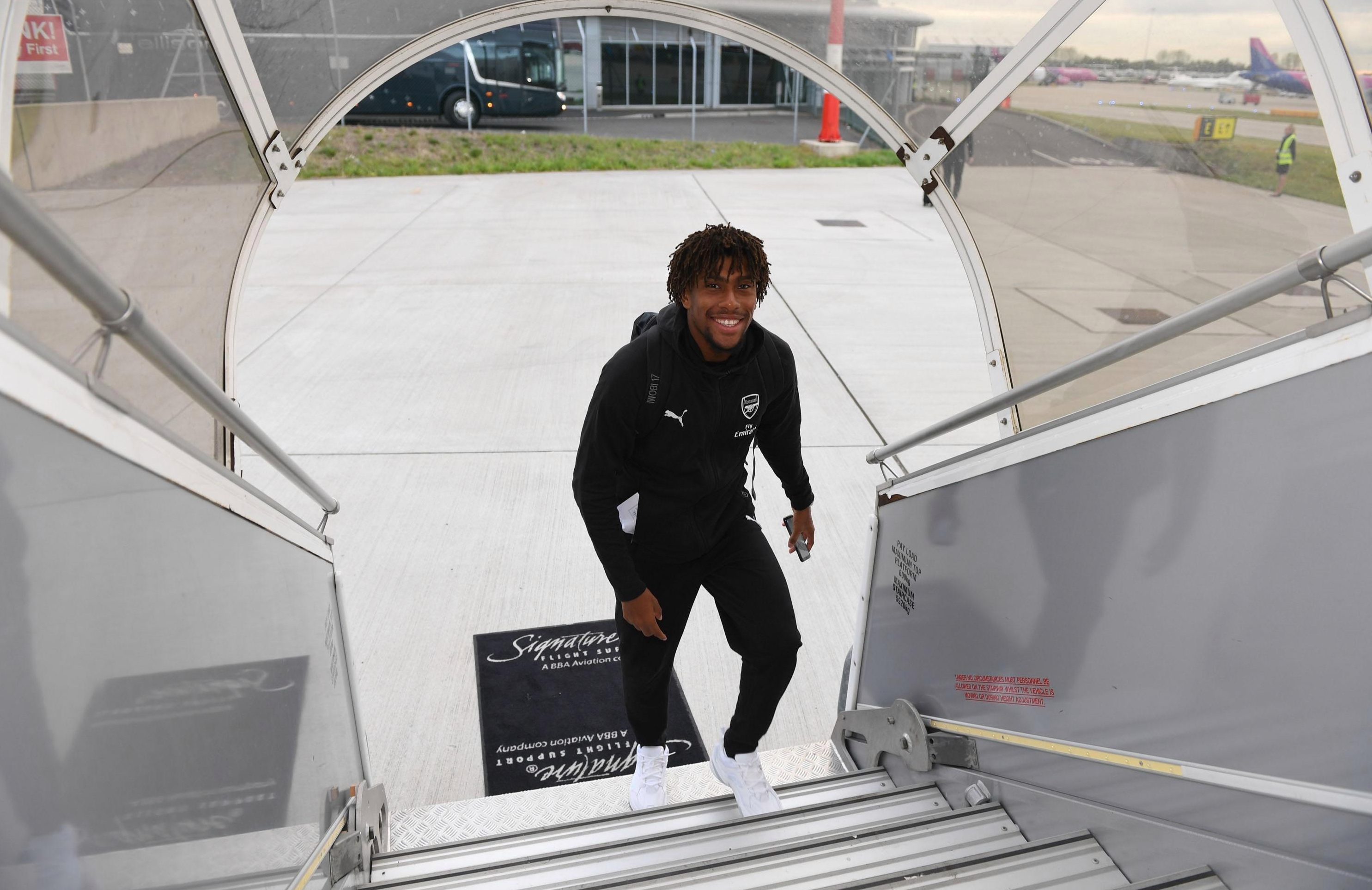 Unlike last season under Arsene Wenger, Emery is not relying on his reserves to see his team safely through the group stages.

Mesut Ozil, Alexandre Lacazette, Lucas Torreira, Shkodran Mustafi, Sokratis Papastathopoulos and Bernd Leno are among the big name signings who have made the 5,000-mile round trip for tomorrow’s tie.

And Gurbanov admits: “We are up against one of the best teams in England and this Arsenal team has a tradition of playing with the ball no matter who is the coach."