Unai Emery wants to sign the Inter Milan outcast on loan until the end of the season – with an option to make the deal permanent in the summer. 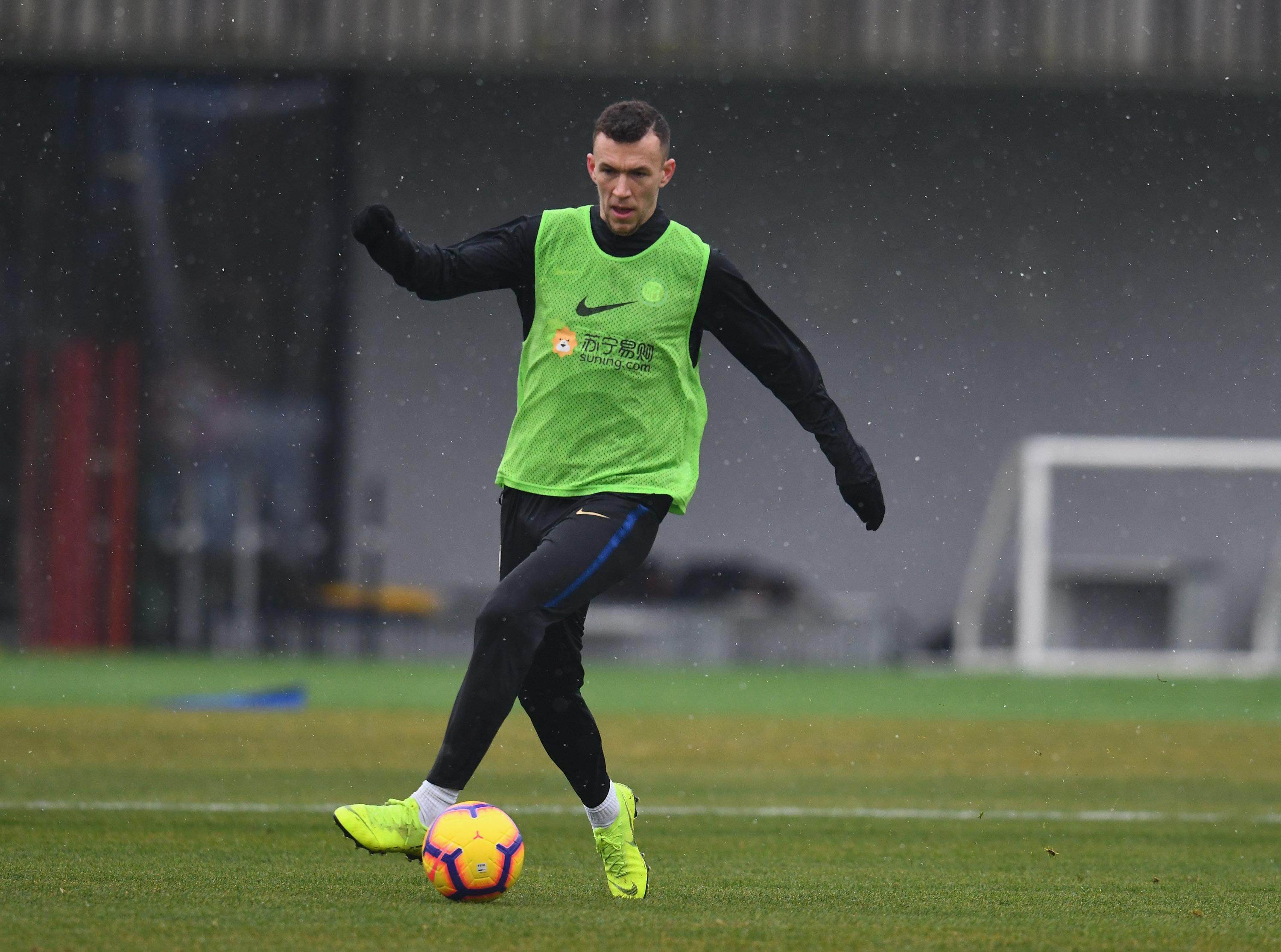 According to reports in Italy, the 29-year-old is being made to train on his own this week.

And he was also left out of Inter Milan's starting line-up for Sunday's 1-0 defeat to Torino.

Perisic has emerged as a top target for Arsenal, who are reportedly willing to make him the club's second highest earner with a £250,000-a-week contract.

But Luciano Spalletti's side allegedly turned down Arsenal's loan bid for the 29-year-old. 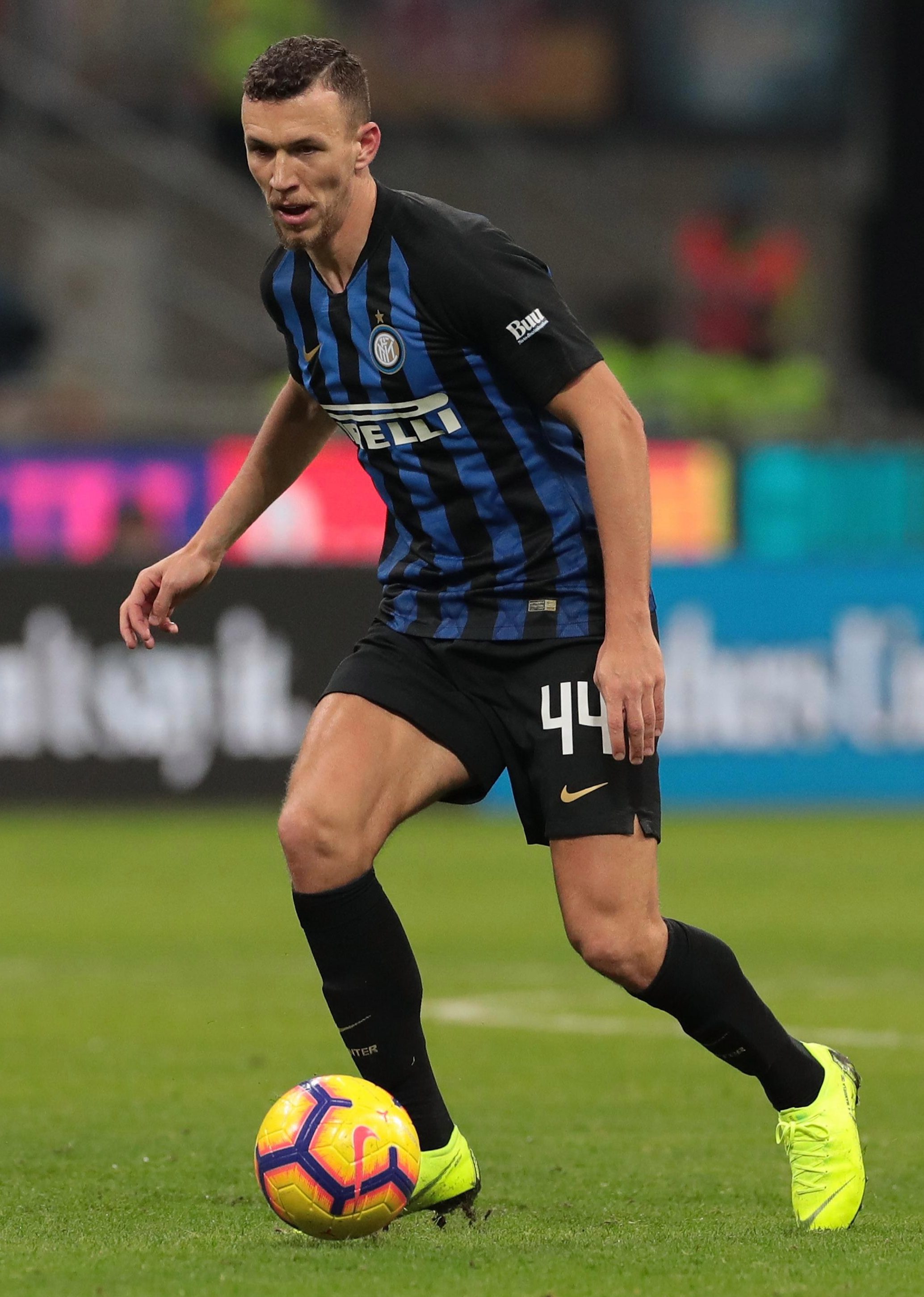 The Gunners have even offered to include Mesut Ozil in a swap deal for the 75-cap Croatia international.

But Arsenal would still have to pay the German £175,000-a-week because Inter are not willing to cover his wages.

Emery insisted he wanted to bolster his defence and midfielder this month, but admitted the club have no money for transfers.

It is understood that the Premier League side could sign him permanently this summer for around £34.5 million. 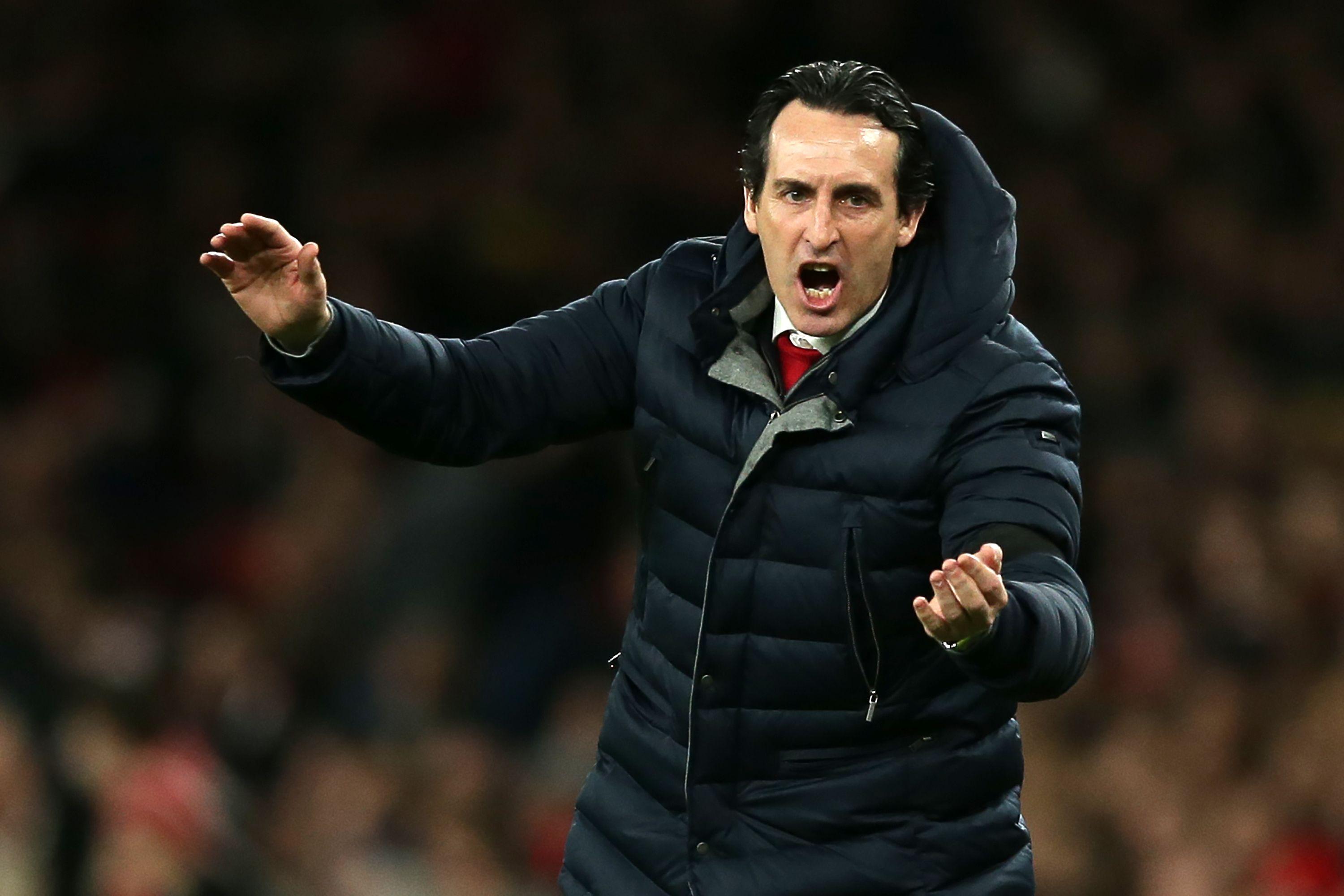 Spalletti has opened the door for the one-time Bundesliga winner to leave his club after he joined in 2015.

He said: "Perisic is a very good player, of course there's rumours about him during the transfer window.

"If a player is good, it's obvious that every club would want him.

"Of course, then the figures must be adequate for things to go through.

"He knows his job and he also knows that we expect him to keep working just like he has done so far." 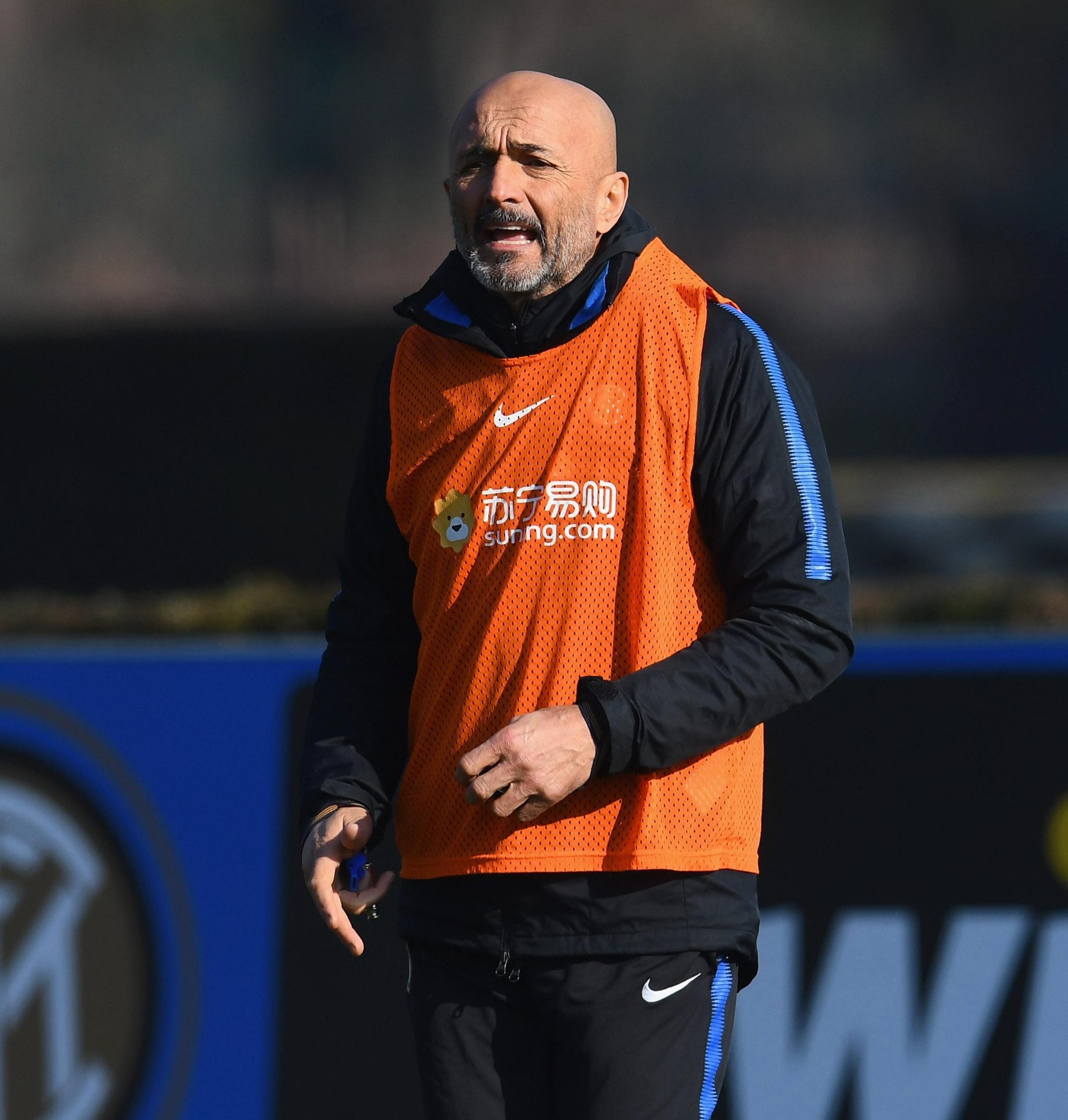