ARSENAL are looking to raid Sheffield United as they eye up a £50million double deal for Aaron Ramsdale and Sander Berge, according to reports.

The Gunners are hoping to persuade United with what is a substantial offer for a Championship club. 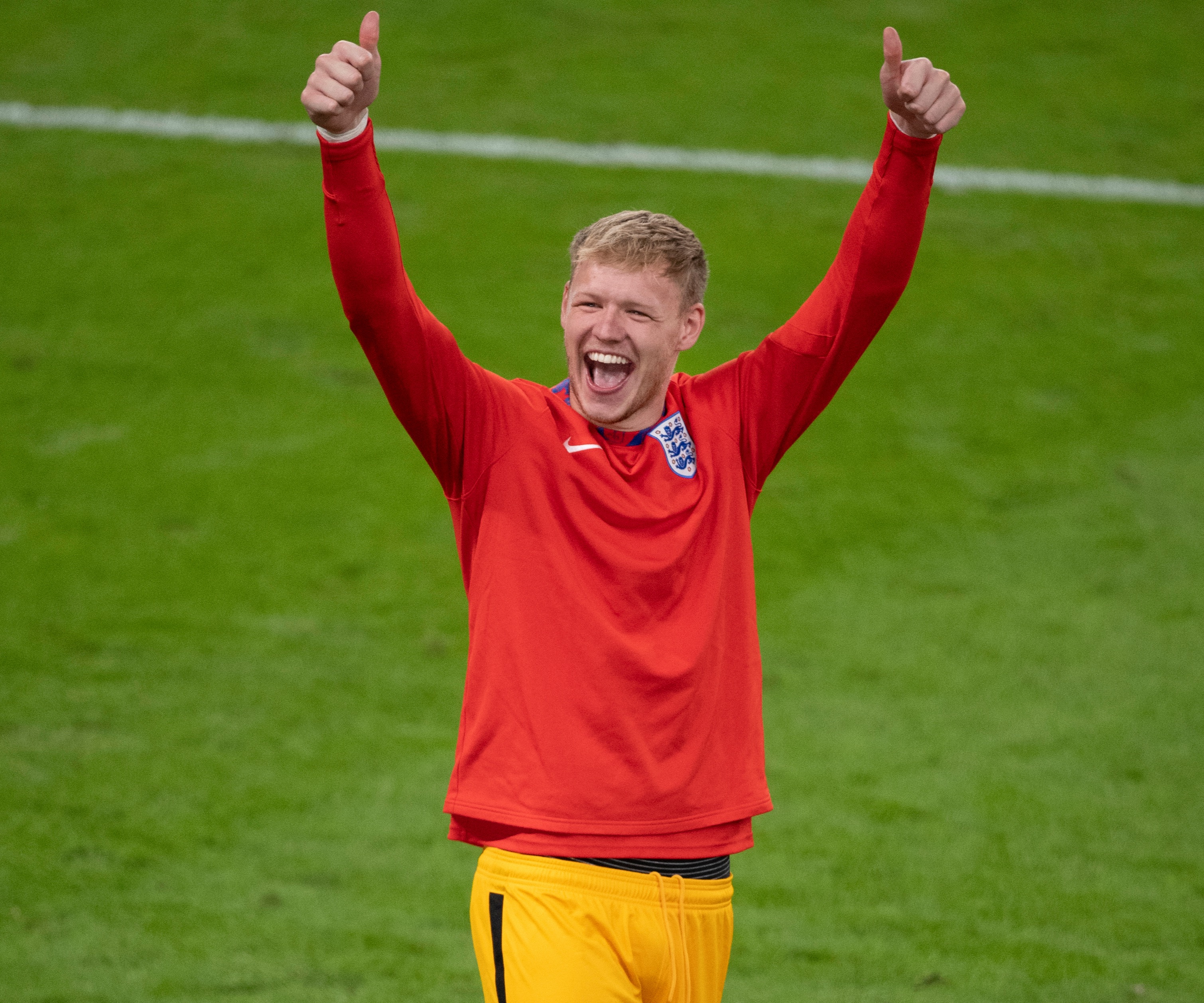 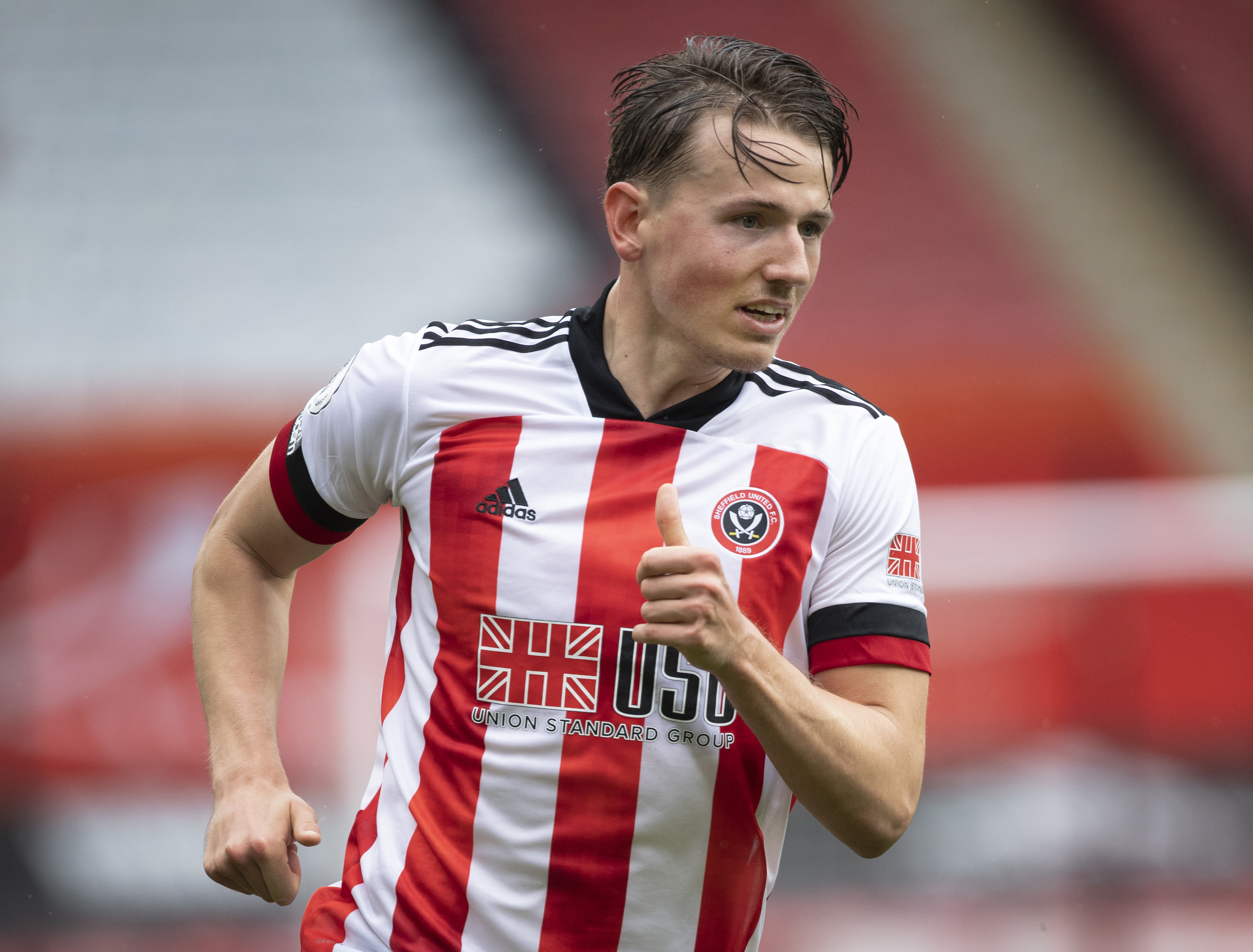 According to The Star, Berge is back on Arsenal's radar despite cooling their interest after unofficial talks between the two clubs earlier this year.

And Ramsdale has been on Arsenal's radar for some time, but the goalkeeper's £40m price tag is putting the Gunners off.

So Arsenal are trying to find a compromise by putting together a transfer package the Championship club cannot refuse.

And with Bernd Leno's future in north London unclear, signing a goalkeeper is one of boss Mikel Arteta's priority signings.

Blades boss Slavisa Jokanovic is, however, happy to keep both players this season with neither kicking up a stir to force a move.

Speaking United's 4-0 pre-season win over Doncaster Jokanovic said: "If you ask me if I will sell, no.

"I am happy with their professionalism.

"I will be hurt if they leave my team. I understand this possibility exists but I hope that will not happen.

"I have used them today and tomorrow they will be with me on the training ground. They are my players and I enjoy working with them.

"Sander is a young man, he's really clever and a happy man.