That’s after SunSport exclusively revealed he’s one of THREE signings Mikel Arteta could make in January. 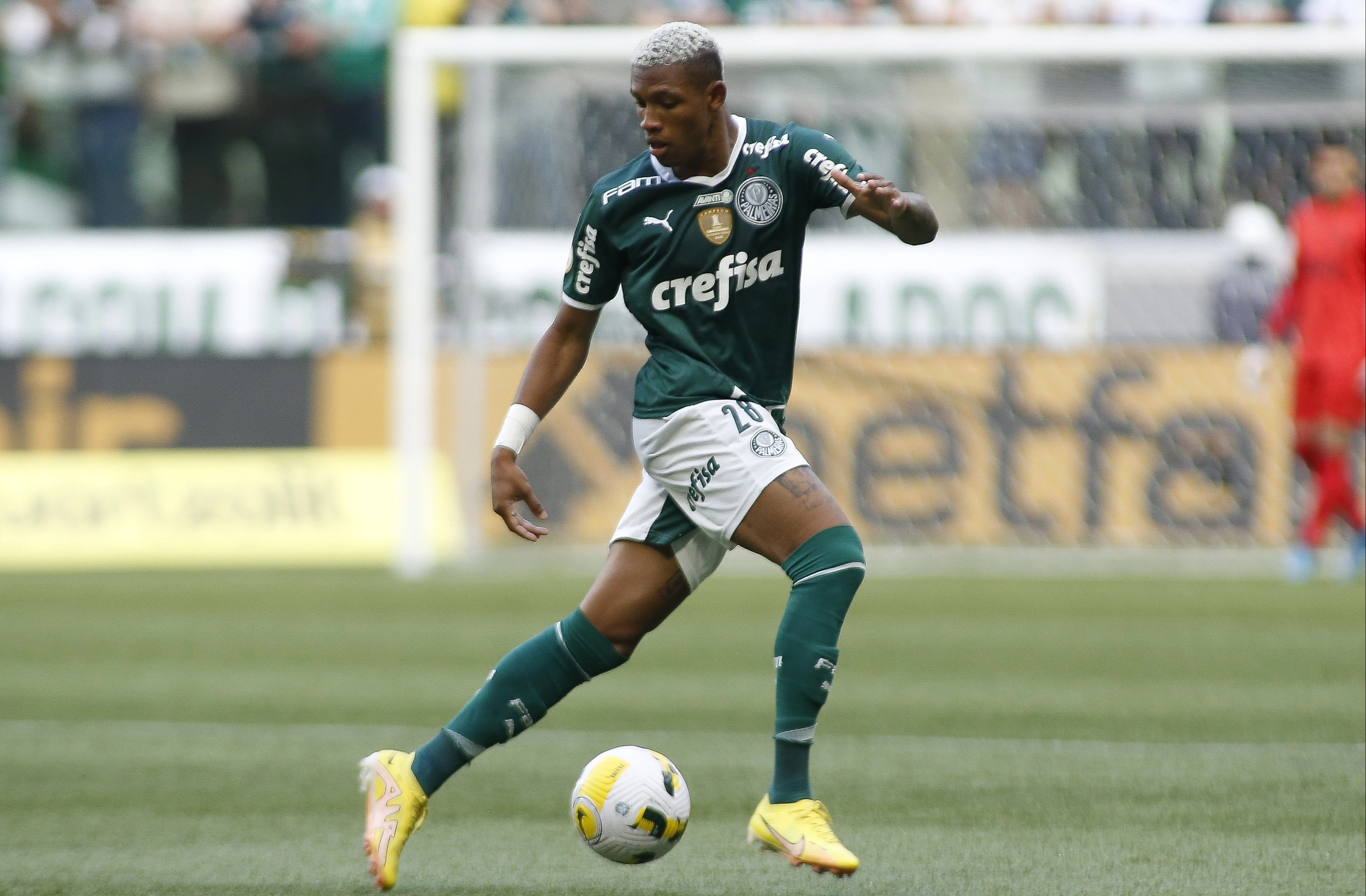 Danilo, 21, has been highly impressive for Palmeiras this term.

And Ekrem Konur claims Arsenal are sending scouts to watch him in action against Fortaleza this evening.

Arteta is hoping to land a new central midfielder in January.

And Danilo is top of the list after previous target Douglas Luiz signed a new deal at Aston Villa. 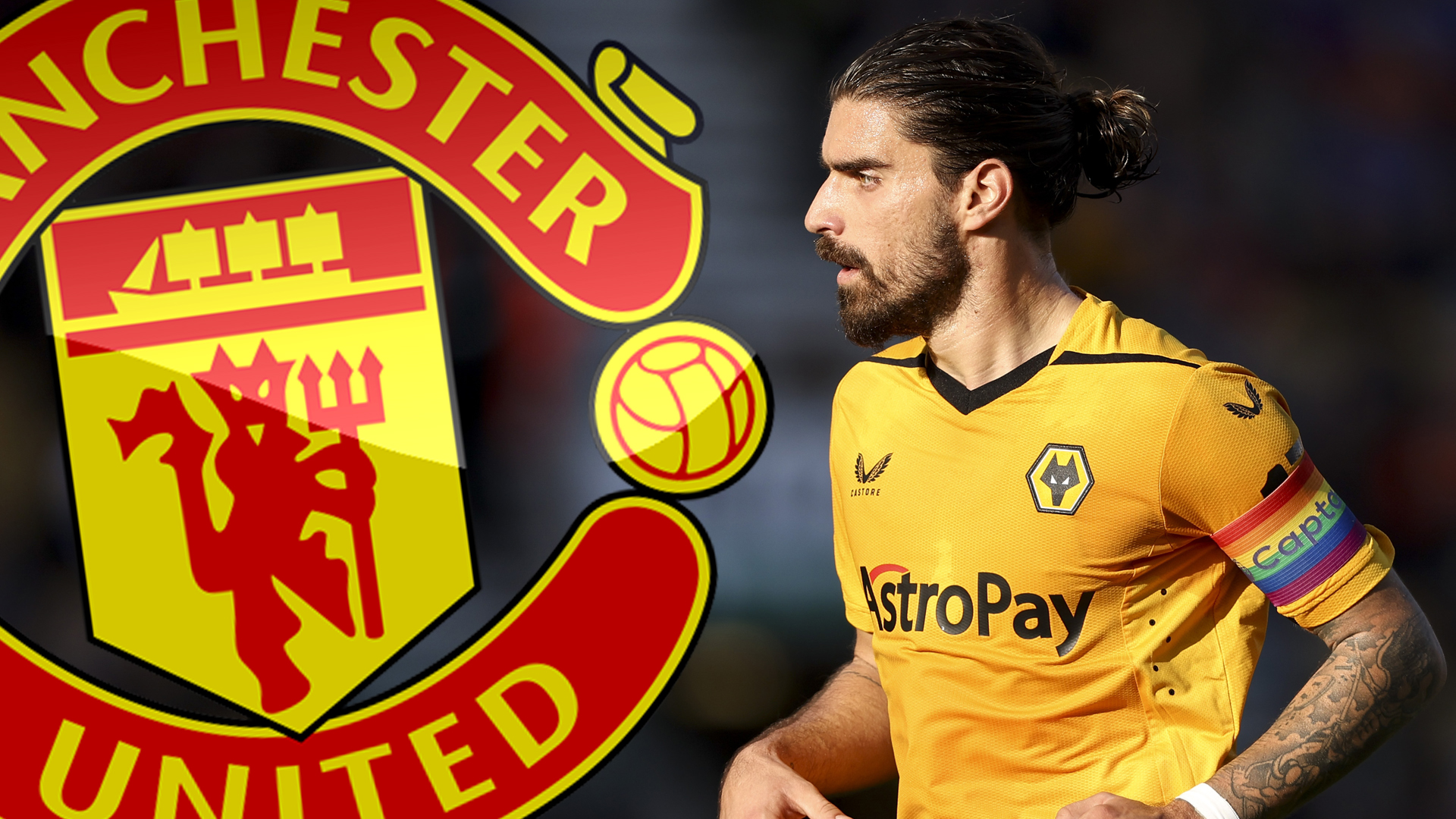 Arsenal have been interested in Danilo since the start of the year.

And they even attempted to make a late move for him in August.

Danilo now has the chance to impress the Gunners in person when he takes to the field later.

But he’s not the only player on Arteta’s shortlist.

Moussa Sissoko must cough up £60,000 after failing to pay energy bills at £3m pad 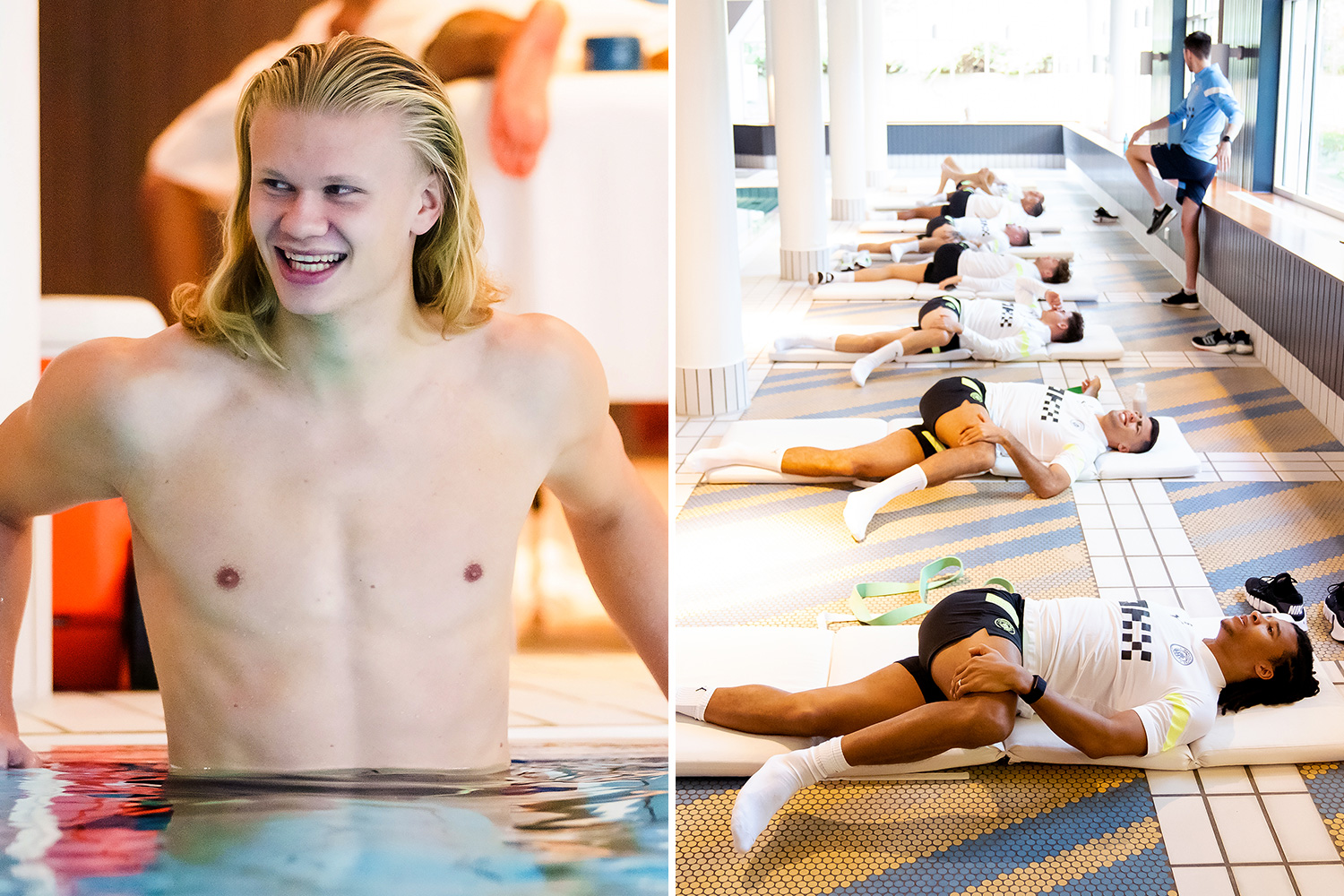 Longest-serving boss QUITS in 26th term.. he joined year after Arsenal got Wenger

The Spaniard also wants at least one attacking winger to boost his title hopes.

Shakhtar Donetsk’s Mykhaylo Mudryk is the preferred choice, although he could cost up to £50million.

And should enough funds be scraped together, they could even move for both Mudryk and Pino – as well as Danilo.