REAL MADRID are set to keep hold of striker Luka Jovic despite his poor disciplinary and scoring form.

The Serbian – who signed from Eintracht Frankfurt for £58million last summer – managed just two goals in Madrid before the season was suspended amid the coronavirus pandemic. 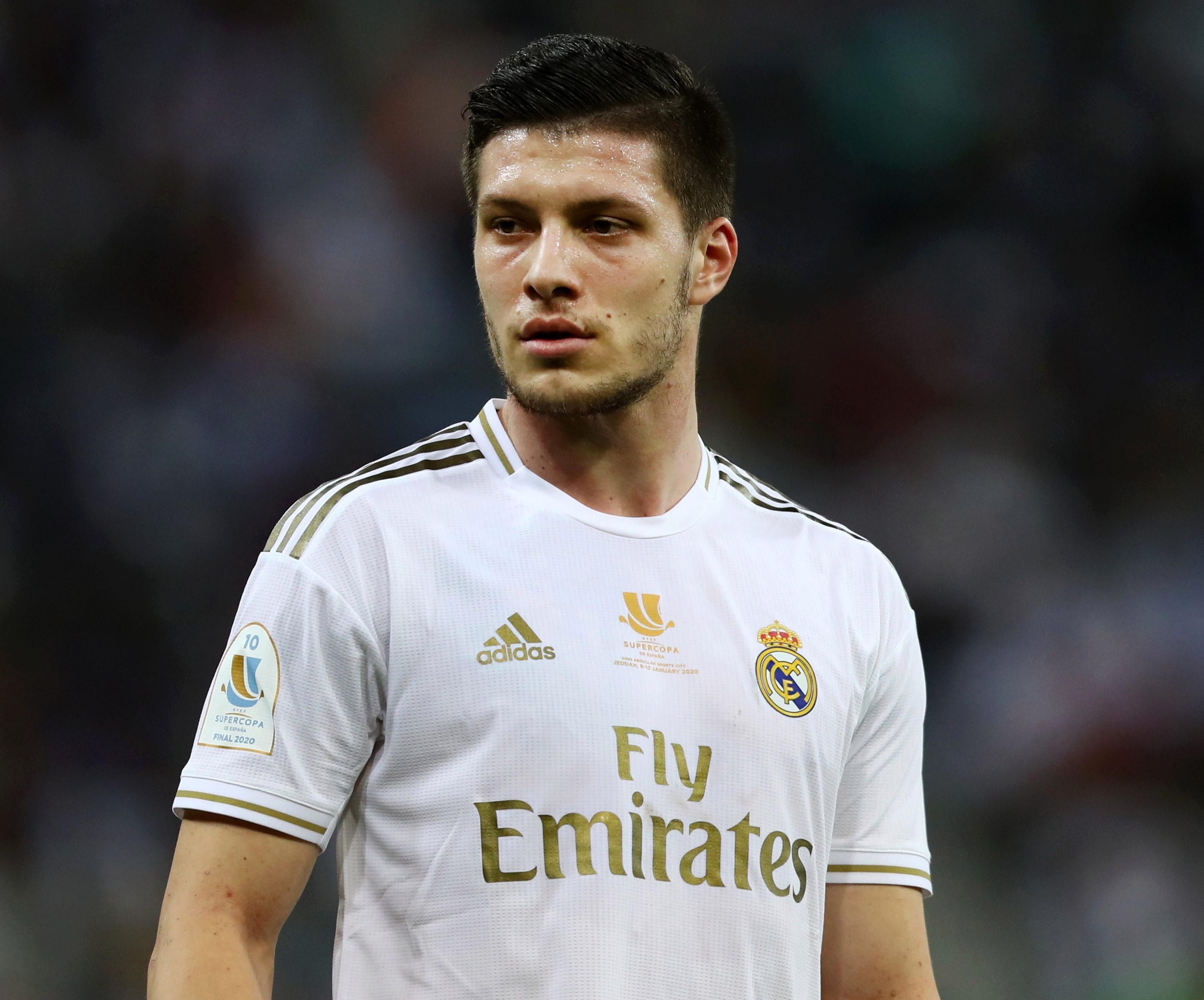 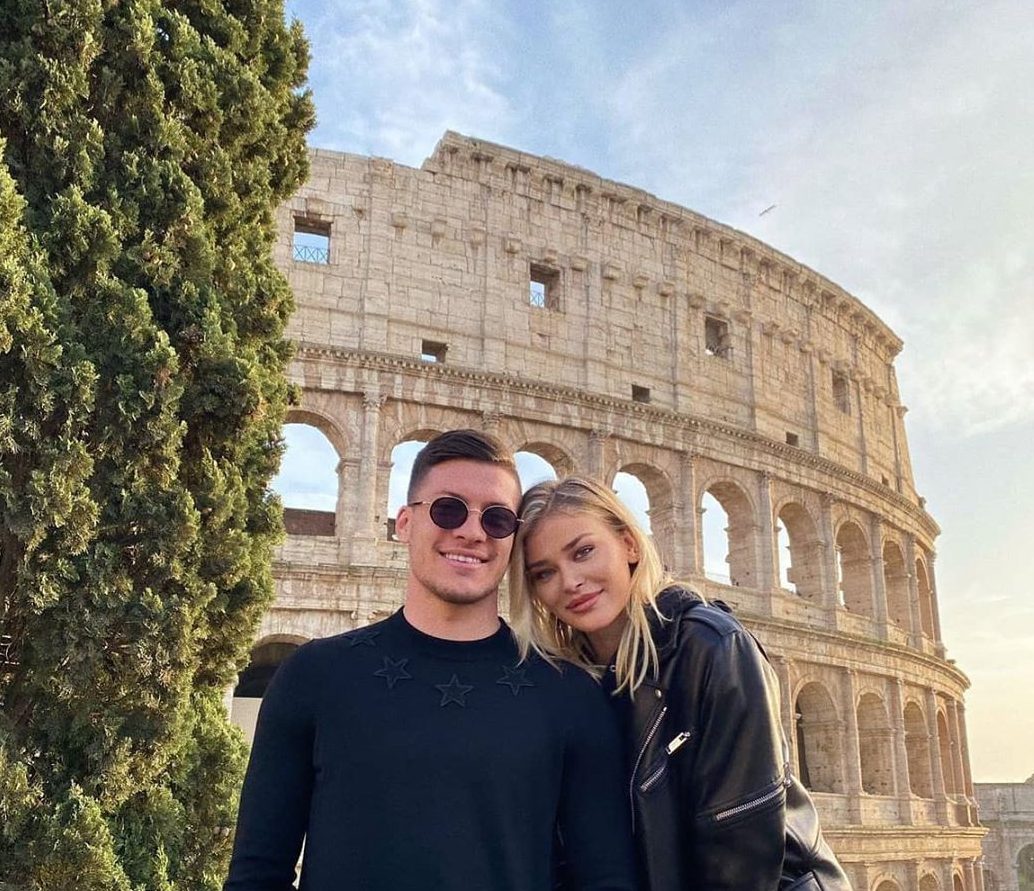 He then risked the wrath of club bosses after leaving Spain to return home to Serbia to be with his girlfriend, model Sofia Milosevic, a decision his nation's prime minister publicly blasted the 22-year-old for.

But despite the forgetful season for Jovic, Bernabeu bosses will give him a second chance to prove himself in the Spanish capital, believing the Serb – who has only played ONE full game this term – needs to adapt to his new surroundings.

Madrid told AS in a statement: "Luka is at the perfect age to grow as a footballer and as a person, he signed a contract until 2025 and we are counting on him.

"He did nothing without the knowledge of Real Madrid and the local police of his country was informed of his arrival.

"The first year is not easy for anyone because of his adaptation to a new country, language and culture, but we know its potential and nobody doubts its possibilities here."

It ends any transfer hope for Arsenal and Chelsea, who were interested in signing the forward, especially if they could have forced through a loan move.

Jovic has proved himself as a reliable finisher, scoring 27 goals in 48 games during his last season in Germany.

And despite his transfer value reportedly plummeting to £27m, Madrid are confident given time the young Serbian can replace current striker Karim Benzema and become one of the world's best strikers.

They said: "You can make a list of players who at the age of 21 or 22 seemed stagnant and who with 25 were in the world top ten."