The 19-year-old joins the club on what is believed to be a five-year deal worth £7million. 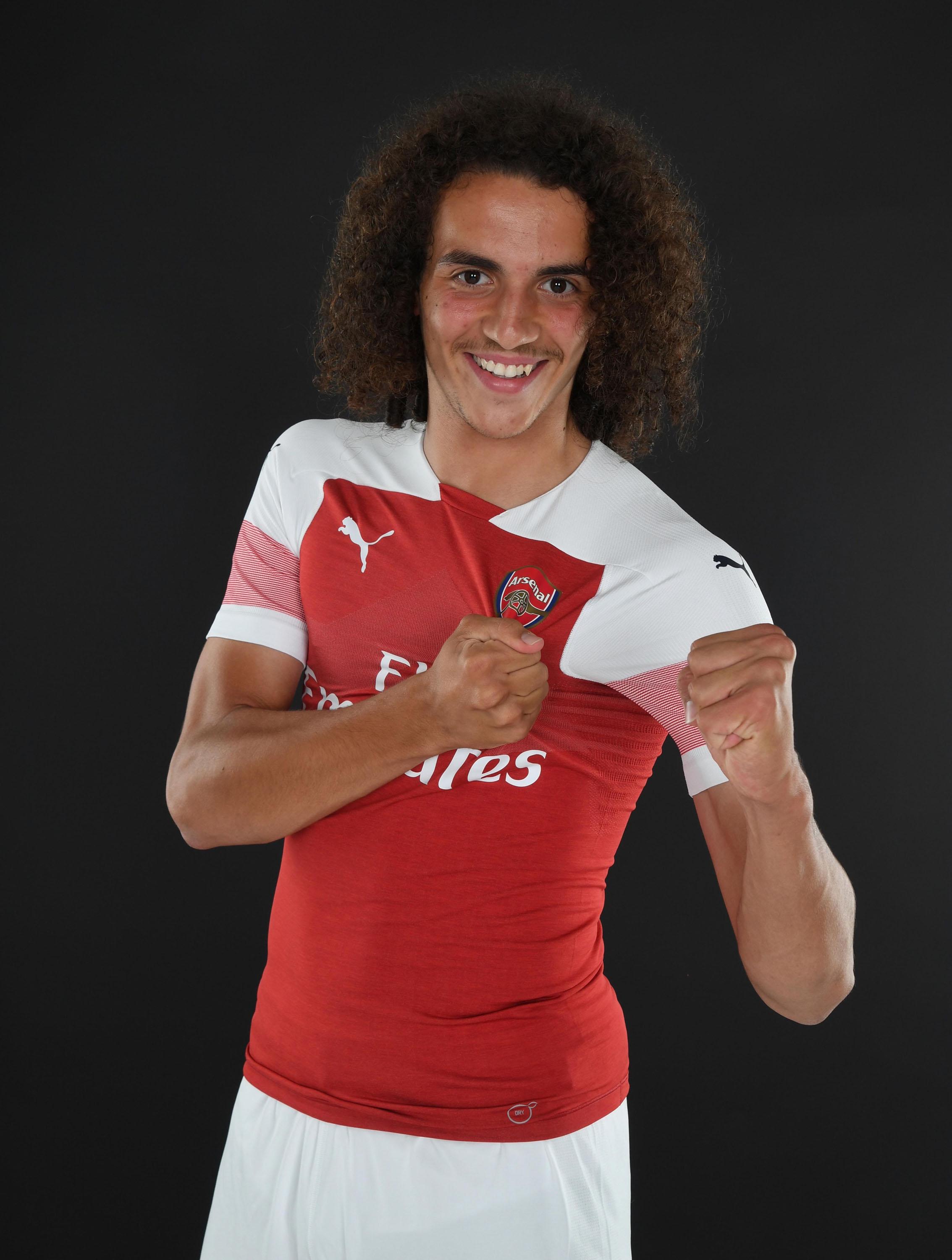 The former Lorient man was in London for his medical on Monday and appeared in a leaked video signing a contract.

He becomes Arsenal's fifth signing of the summer as new boss Unai Emery continues the overhaul of his squad.

The gaffer revealed that his side fended off a number of clubs for his signature.

He told Arsenal's official website: "We are delighted Matteo is joining us. He is a talented young player and a lot of clubs were interested in him. 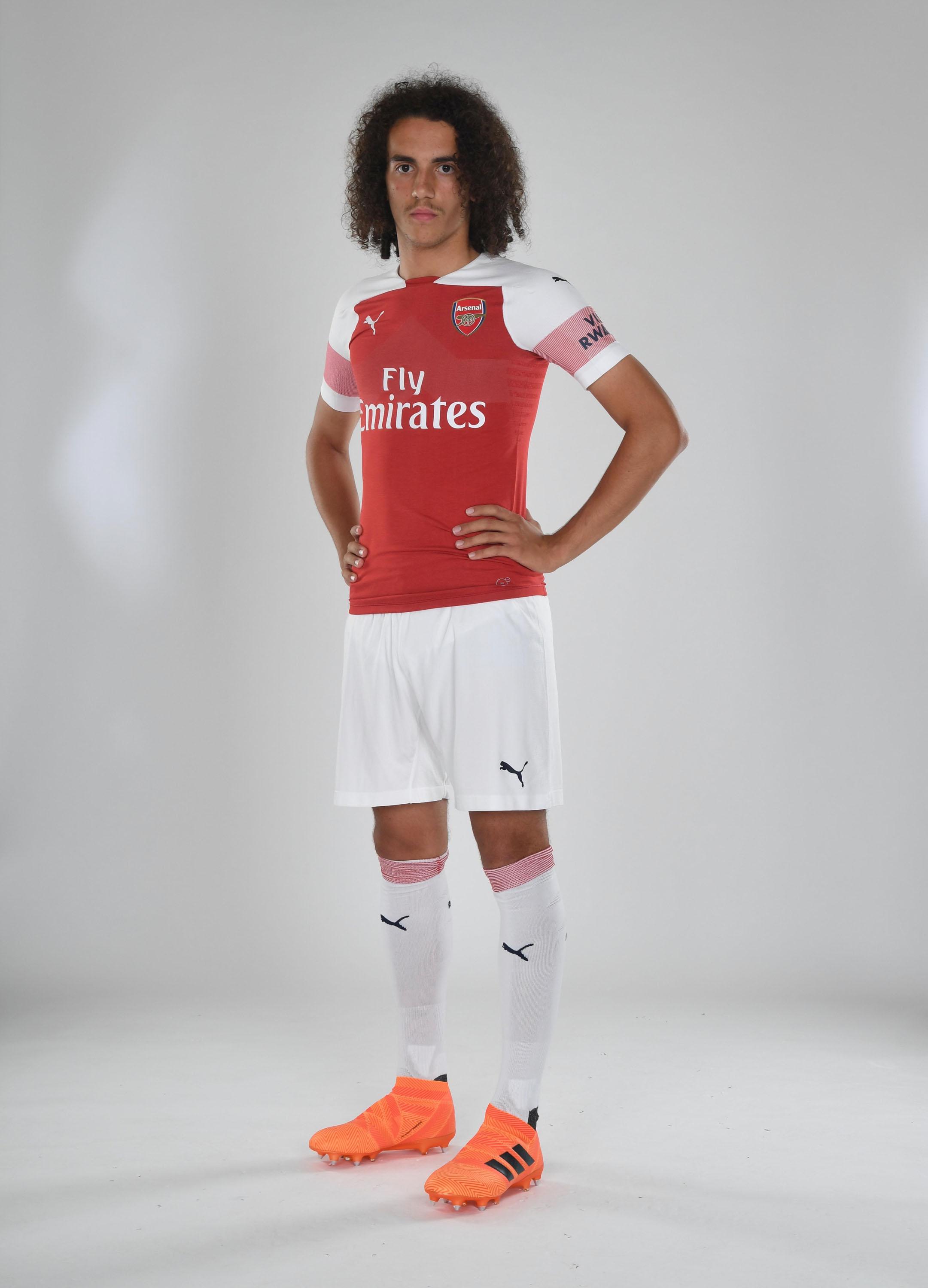 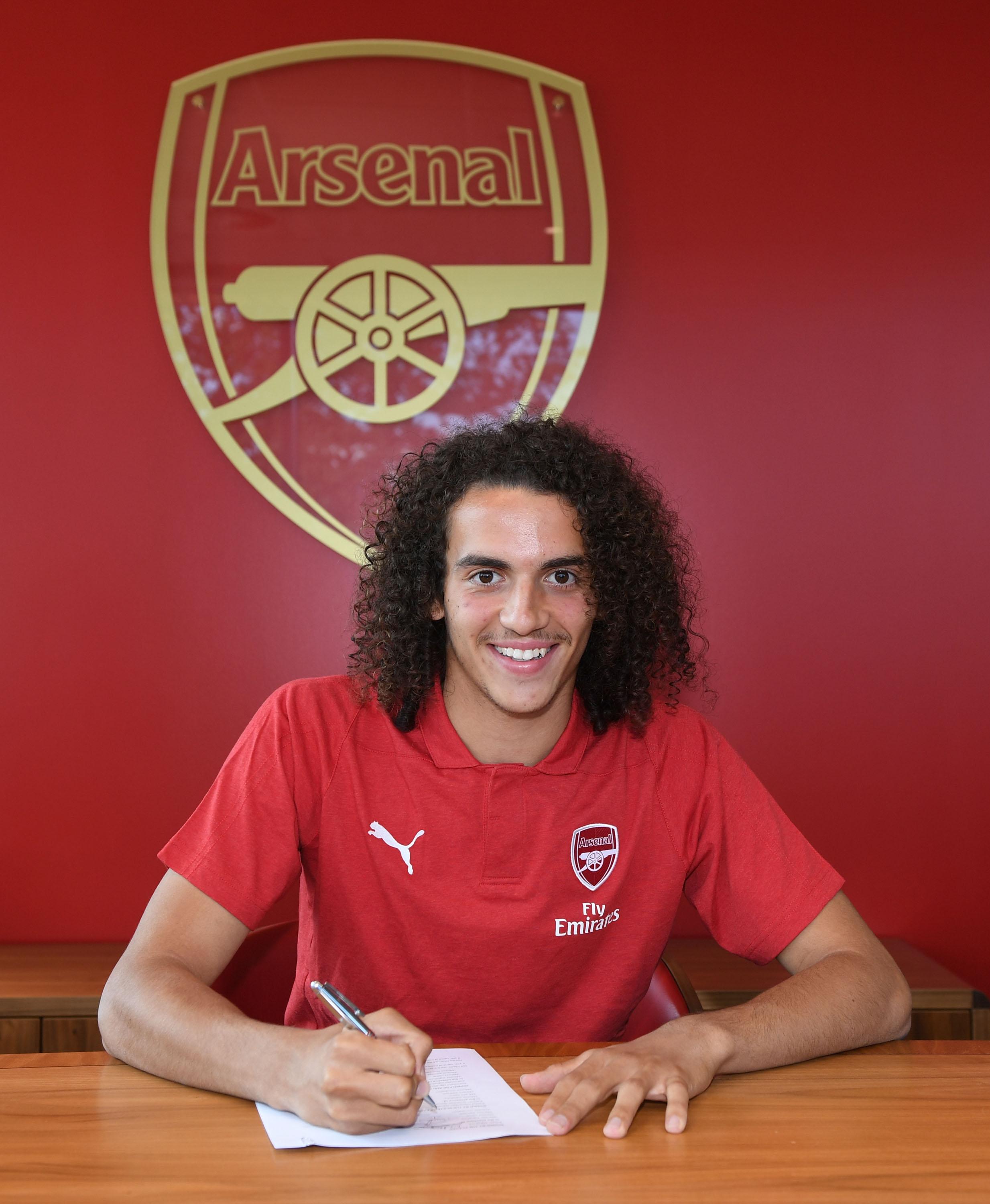 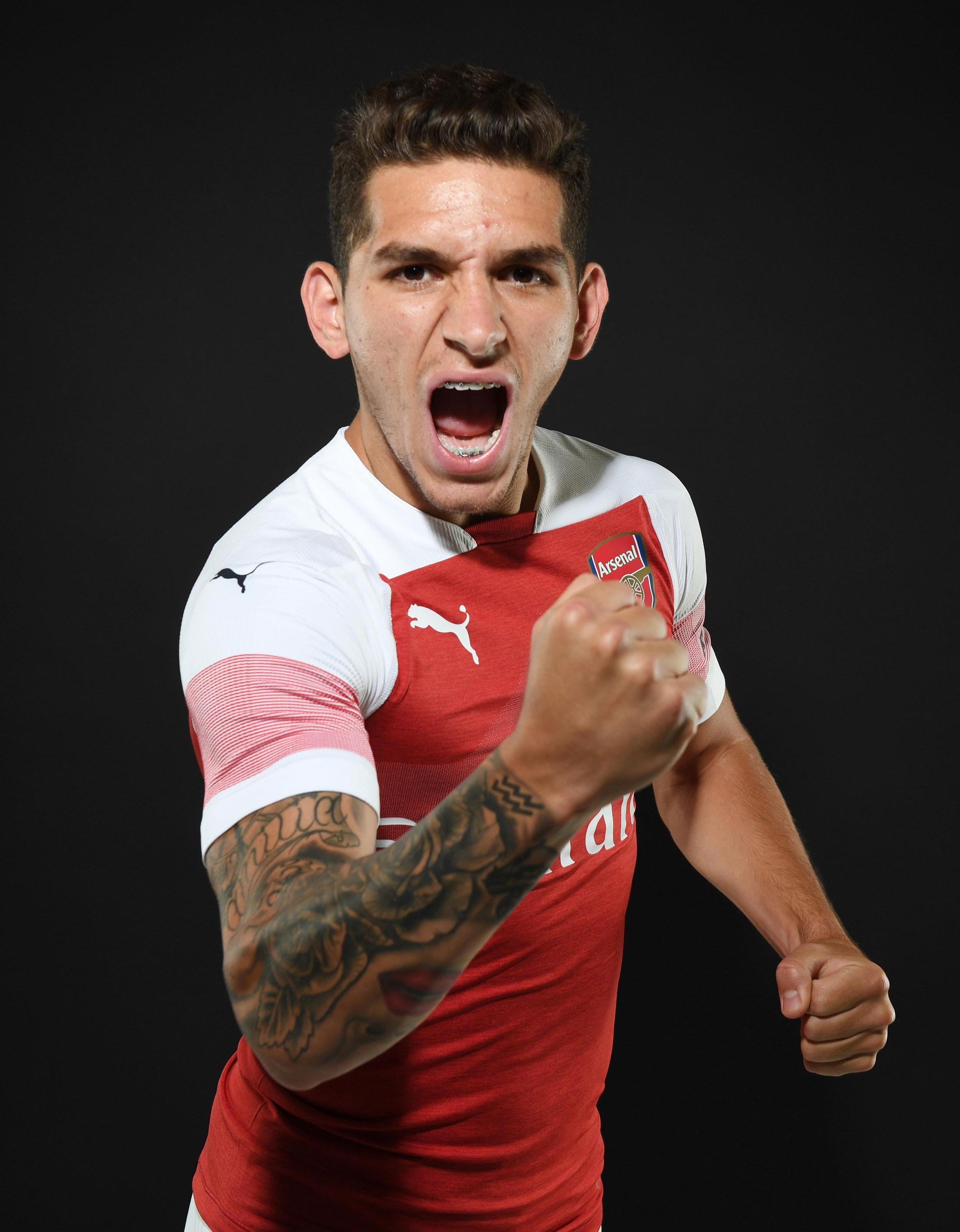 "He has big potential and gained good first-team experience last season with Lorient. He wants to learn and improve and will be an important part of our first-team squad.”

Seen as one for the future, Guendouzi burst on the scene at the end of the 2016/17 season, but failed to help the club maintain their Ligue 1 status.

He came through the Paris Saint-Germain academy before making his first-team debut for Lorient in October 2016.

He has represented France at under-18, under-19 and under-20 level.

Emery has bolstered his squad with the arrivals of keeper Bernd Leno, Sokratis Papastathopoulos and Stephan Lichtsteiner.