The 24-year-old Paraguayan has been earning rave reviews for the MLS franchise hitting 12 goals and 13 assists in 32 games for the Five Stripes. 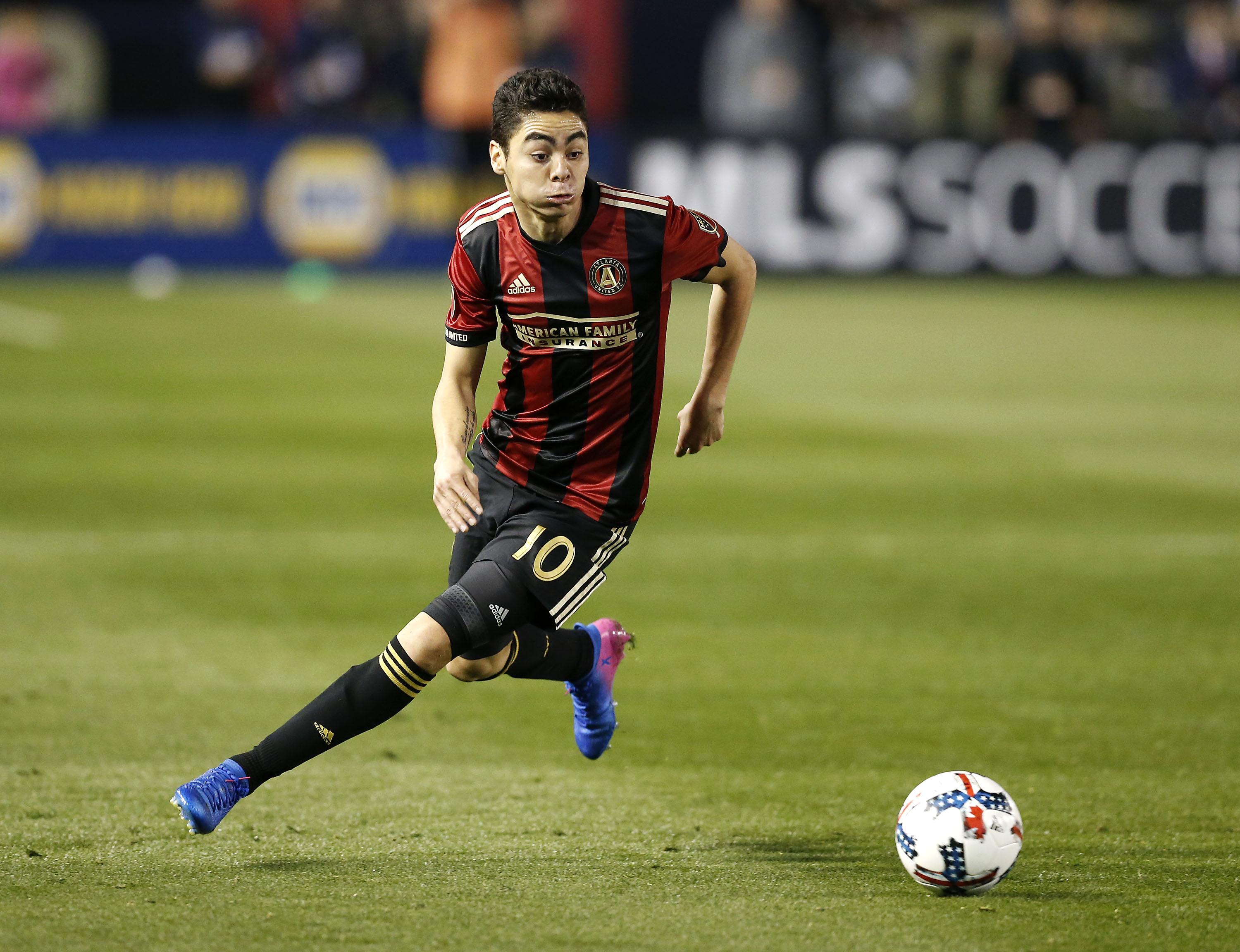 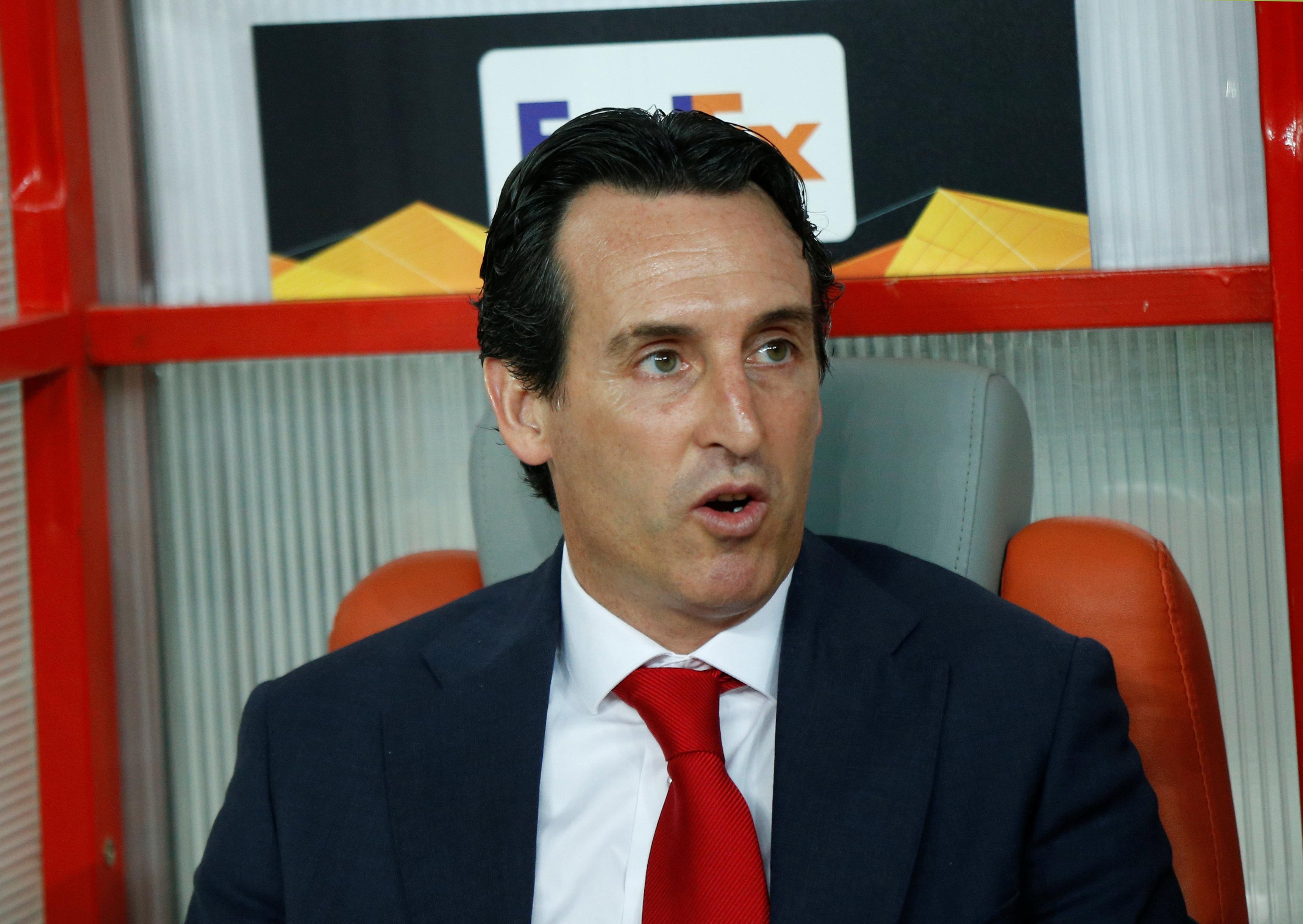 Almiron will finish the MLS campaign with the plan for him to take Atlanta to MLS Cup glory in December then move to the Emirates in January.

Eales told FOX Deportes USA: “Almiron’s future is already decided and will go to England in the European winter market.”

Last year Eales admitted while things are going well, at some point in the future they will have to consider selling their young stars who want to test themselves in Europe. 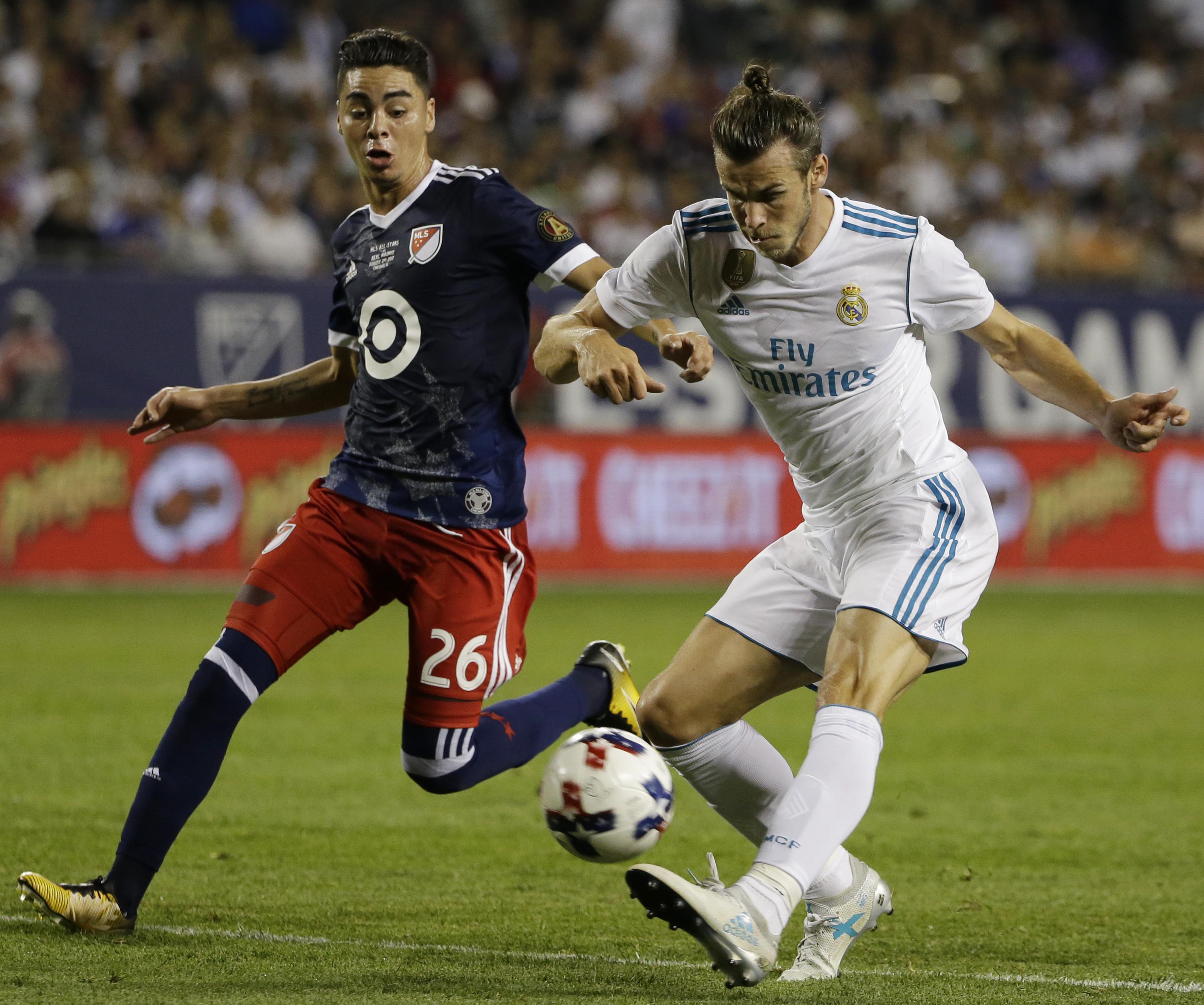 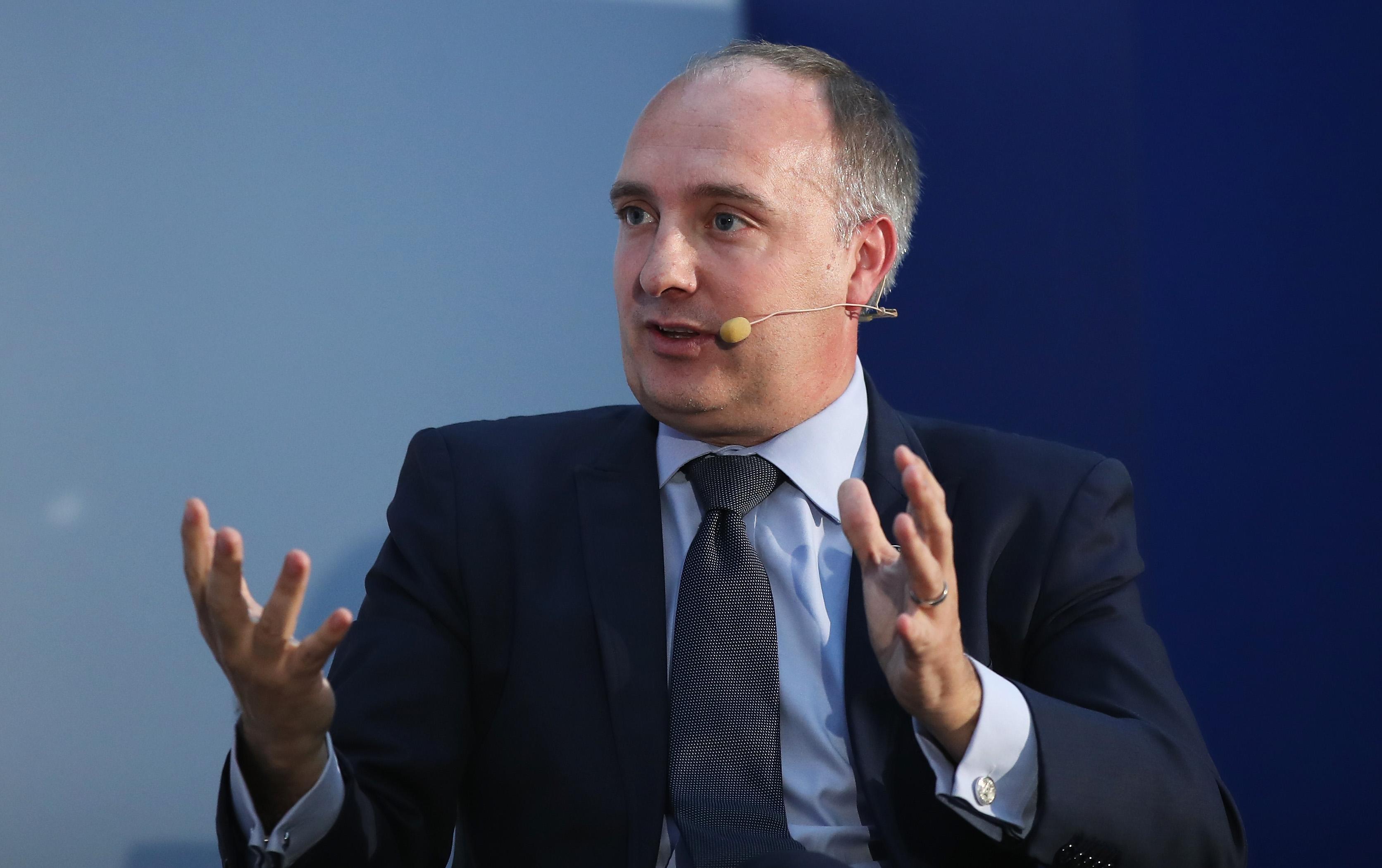 “I’m sure there’s going to be continued interest for our players because we’ve got some amazing young players, they’re very talented.

“I’m sure at some stage there will be that too-good-to-refuse offer that comes in and that’ll be the right move for everybody — for the club, for the player, for the league. So when that comes, we’ll cross that bridge.”

Atlanta are only in their second MLS campaign after they were announced as an expansion franchise in 2014.