ARSENAL manager Mikel Arteta will be looking to the January transfer window for some much-needed reinforcements.

Here, SunSport take a closer look at the FIVE most likely transfer according to bookmakers Betfair. 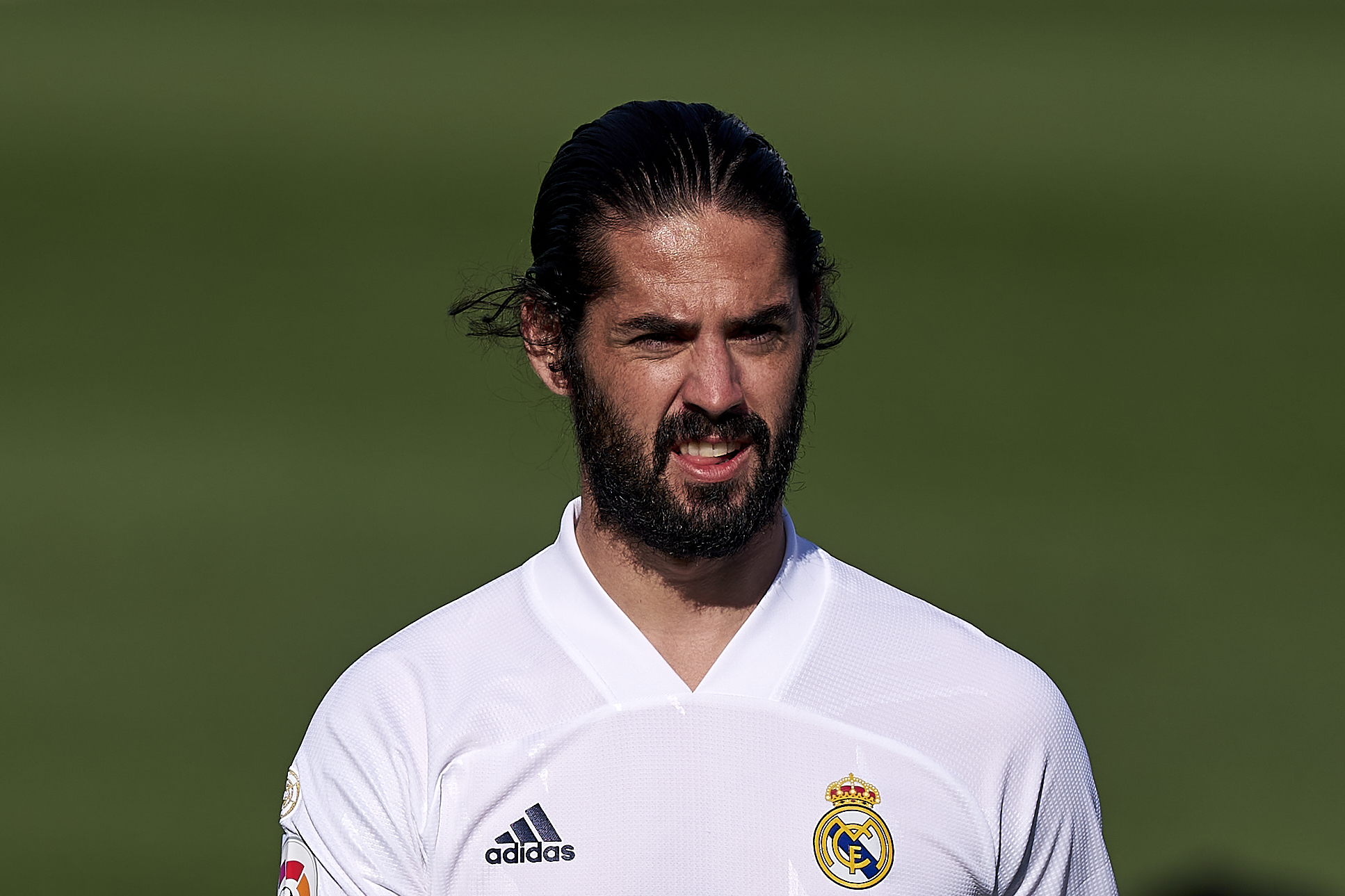 He's the one all Arsenal fans want.

And Betfair think it's a 7/2 chance that supporters will get their wish of Lyon star Houssem Aouar arriving at the Emirates in January.

The Gunners were in talks to sign Aouar during the summer and reportedly saw multiple bids rejected for the £55m-rated midfielder.

The 22-year-old remains top of Arteta's wishlist and recent reports have claimed his family 'favour' a switch to Arsenal.

Christian Eriksen is a 6/1 shot to join that not so illustrious list of players to have played for both Arsenal and Tottenham.

The Gunners are crying out for some creativity in their midfield ranks with Mesut Ozil firmly frozen out.

The Denmark international will be allowed to leave Inter Milan in January and there's been rumours of a possible swap deal involving Granit Xhaka.

To join Arsenal before February 2 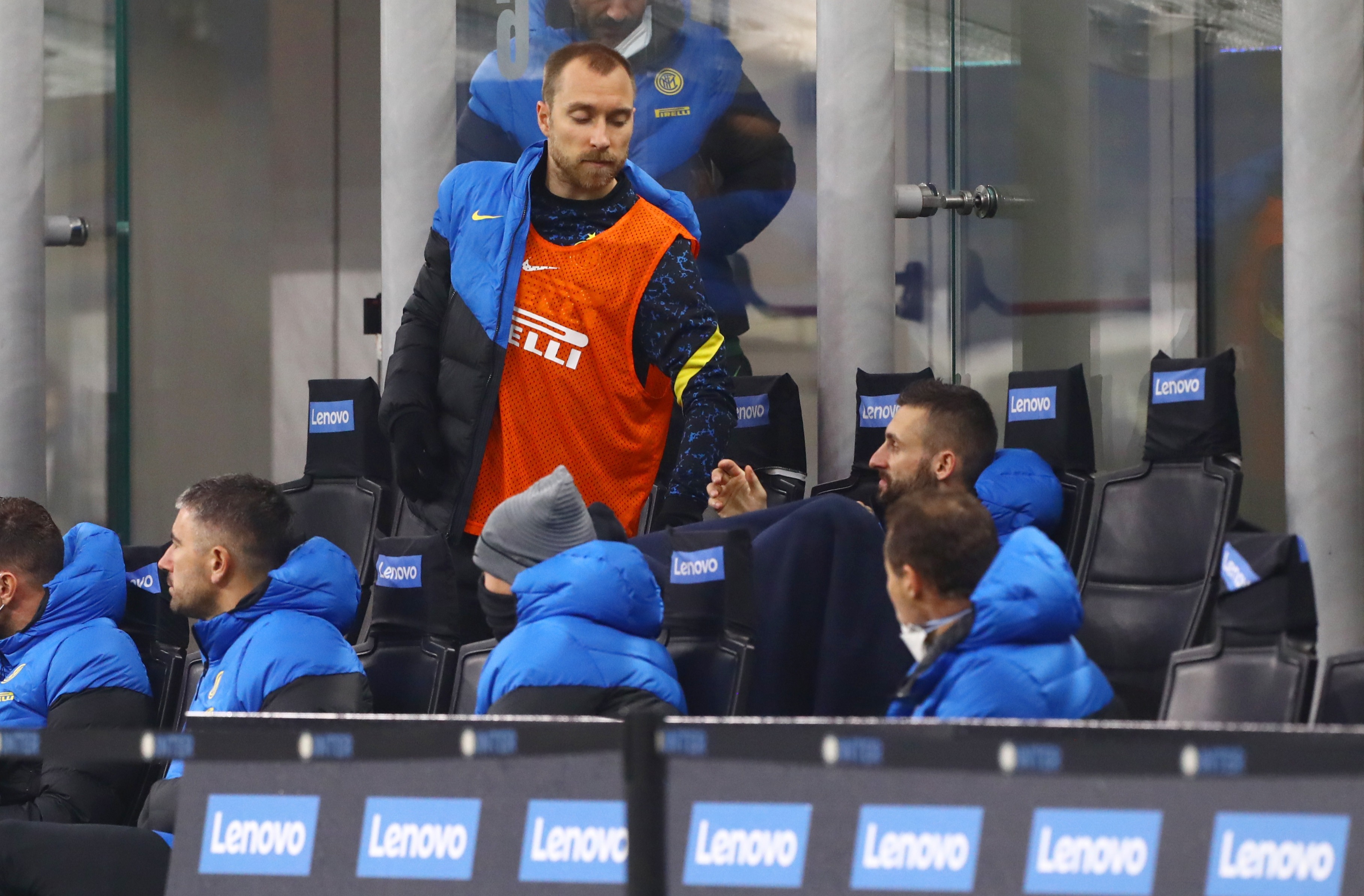 The Real Madrid star is viewed as a possible alternative to Houssem Aouar.

The 28-year-old has tumbled down the pecking order under Zinedine Zidane having started just three La Liga fixtures this season.

He's reportedly pushing for a new challenge in January and Zidane will not prevent him from leaving the Bernabeu.

His father and agent Paco Alarcon told radio show El Larguero: "Right now, we have no offers. But Isco wants to try another league."

So that's the good news… the bad news, however, is that Real Madrid want £55m for his signature.

Christopher Nkunku was a top target for Unai Emery during his Arsenal tenure.

However, the club opted to sign Denis Suarez on loan instead and Nkunku swapped Paris Saint-Germain for RB Leipzig in July 2019 for around £12m.

Now flourishing in the Bundesliga and worth three times as much… Betfair think Arsenal could reignite their interest in the versatile attacking midfielder.

Reports in Germany claim Arsenal are 'dealing' with the Frenchman, whose contract expires in June 2024.

The bookmakers think Jack Grealish is Arsenal's fifth most likely addition in January.

The 25-year-old has been in supreme form this season, netting six goals and providing seven assists in 13 appearances.

The England international is wanted by several heavyweights including Manchester City and Manchester United and caries a price tag of £100m.