DUHAN VLAHOVIC is clearly not been put off his stride by speculation regarding his future after the striker netted yet again in Serie A at the weekend.

The Fiorentina forward scored in his side's 2-2 draw against Sassuolo, and in doing so equalled Cristiano Ronaldo's record for most Serie A goals in a calendar year. 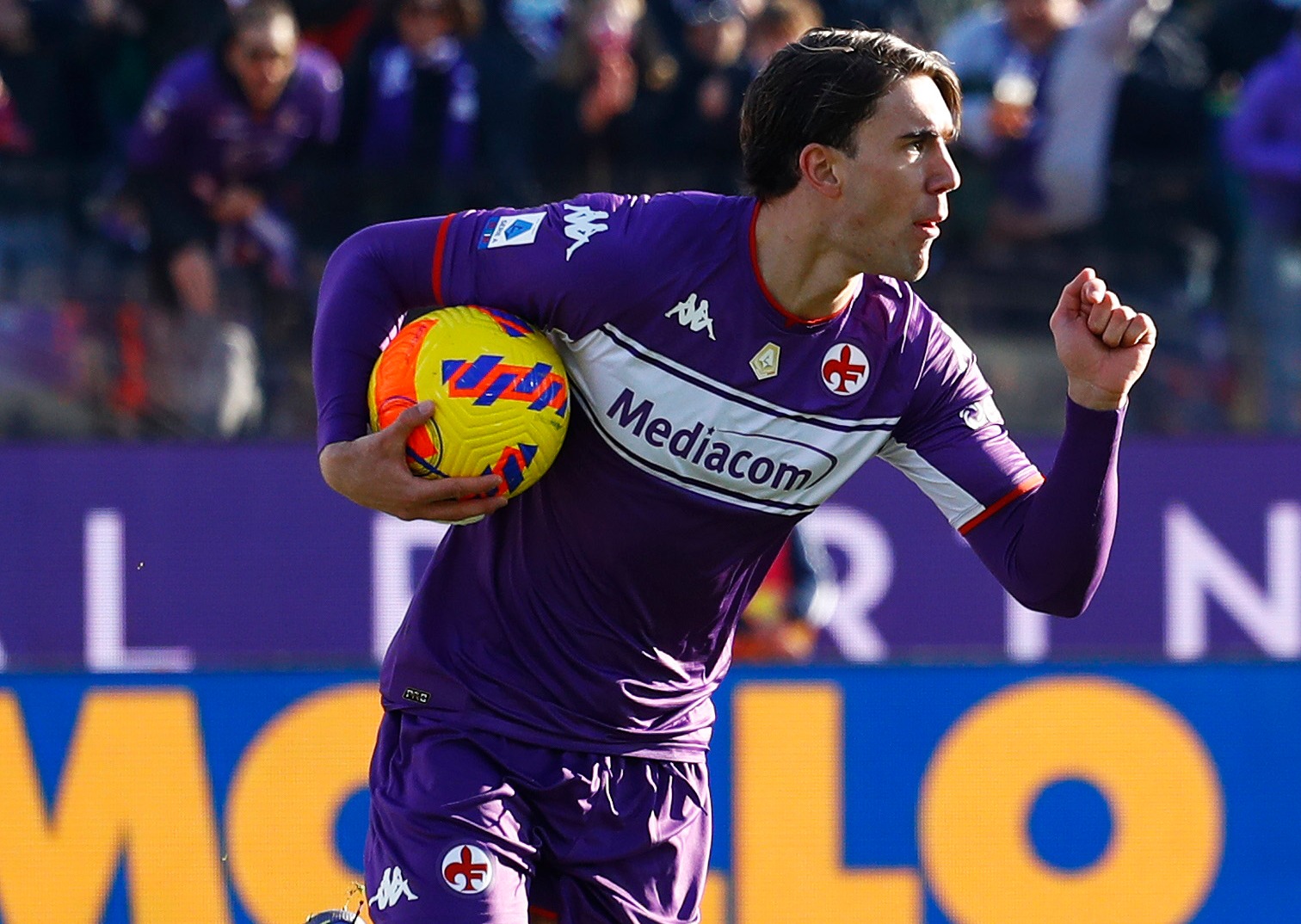 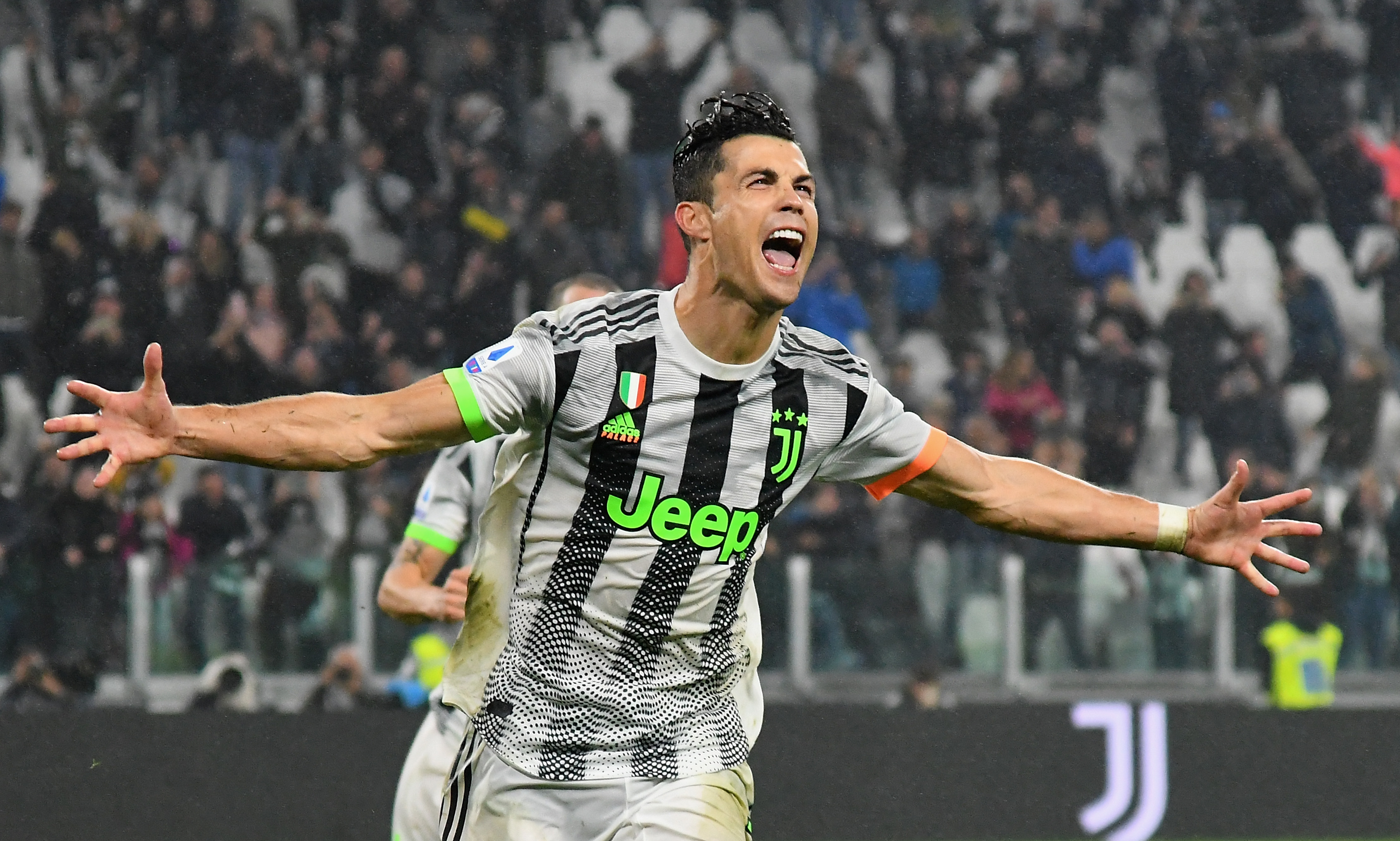 Vlahovic's goal was his 33rd strike in 2021, equalling the record set by Ronaldo just 12 months ago.

The record could yet be broken though, with Vlahovic having ONE game left in 2021 to become the stand alone Serie A record holder for goals in a calendar year.

That game is against Verona on Wednesday, while interestingly the other goal in Fiorentina's 2-2 draw with Sassuolo was scored by Gunners loanee Lucas Torreira.

Against Verona Vlahovic will bid to go one better than CR7 managed in 2020 before the Italian top flight's two-week winter break.

And Arsenal chiefs are sure to be watching on with keen interest.

Arsenal have been linked with a move for 21-year-old Serbian sensation Vlahovic, who has now scored 18 goals in 20 games this season.

Carabao Cup betting special: Get up to £50 back as CASH if your bet loses

Pierre-Emerick Aubameyang's future is up in the air after he was stripped as club captain, while Alexandre Lacazette is out-of-contract in the summer.

It leaves the Gunners in need of reinforcements up front, with Eddie Nketiah also set to move on.

And Fiorentina hitman Vlahovic could be the man Mikel Arteta turns to.

Vlahovic's current Fiorentina deal expires in 18-months, and the Italians will be wary of losing the striker for a cut-price fee.

A £68million asking price has been reported for the potentially record-breaking striker.

The Gunners though are set to have a fight on their hands for his signature.

Vlahovic has been linked with a host of Europe's top clubs, including Arsenal's bitter rivals Spurs.

Elsewhere Serie A giants Juventus are monitoring his situation, with links also to Spain in the form of Atletico Madrid.

Get all the latest Arsenal news, updates and transfer gossip with our live blogs