ARSENAL target Manor Solomon is in talks with teams from England.

The Gunners were linked with a move for Shakhtar Donetsk's Israeli winger, 21, in January but a deal did not come to fruition. 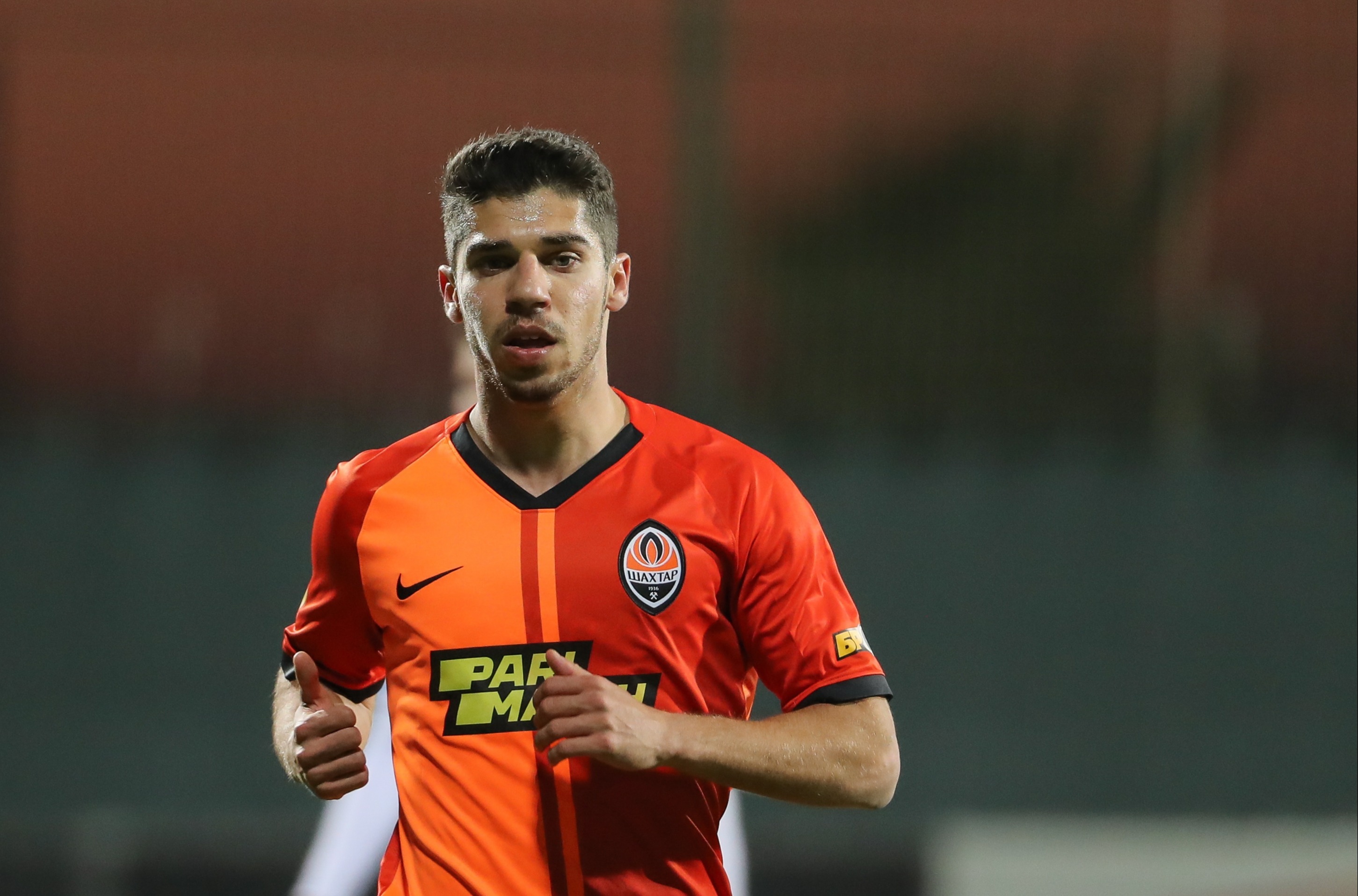 But Solomon's latest comments suggest a summer transfer could be on the cards.

His reputation has rocketed after some stunning displays for the Ukrainian side and the Gunners are reportedly considering a move at the end of the season.

Arsenal are said to have held initial talks with the player's entourage after scouting him heavily for more than a year.

But Solomon's comments suggest the North Londoners have competition for his signature.

Solomon said: "There are talks with teams from England. There are things that can happen in the summer.

“My dream is to play in England and it also seems to be the most realistic option for me.

“And teams in England can pay.”

The versatile forward can play across the front line.

A barnstorming last 16 months has brought the player to the attention of a number of European giants since he joined Shakhtar from Maccabi Petah Tikva for £5million in 2019.

Solomon has starred in the Champions League, netting against Manchester City in November 2019.

And he bagged a goal in both of Shakhtar's upset wins over Real Madrid in this season's competition.

Scotland fans will remember him for his sublime winner for Israel in the Nations League in November.

Solomon has scored five goals and provided one assist in 17 games in all competitions this term.