Yes, stop us if you have heard this one before, but ex-boss Arsene Wenger somehow let another world-class player slip through his fingertips… 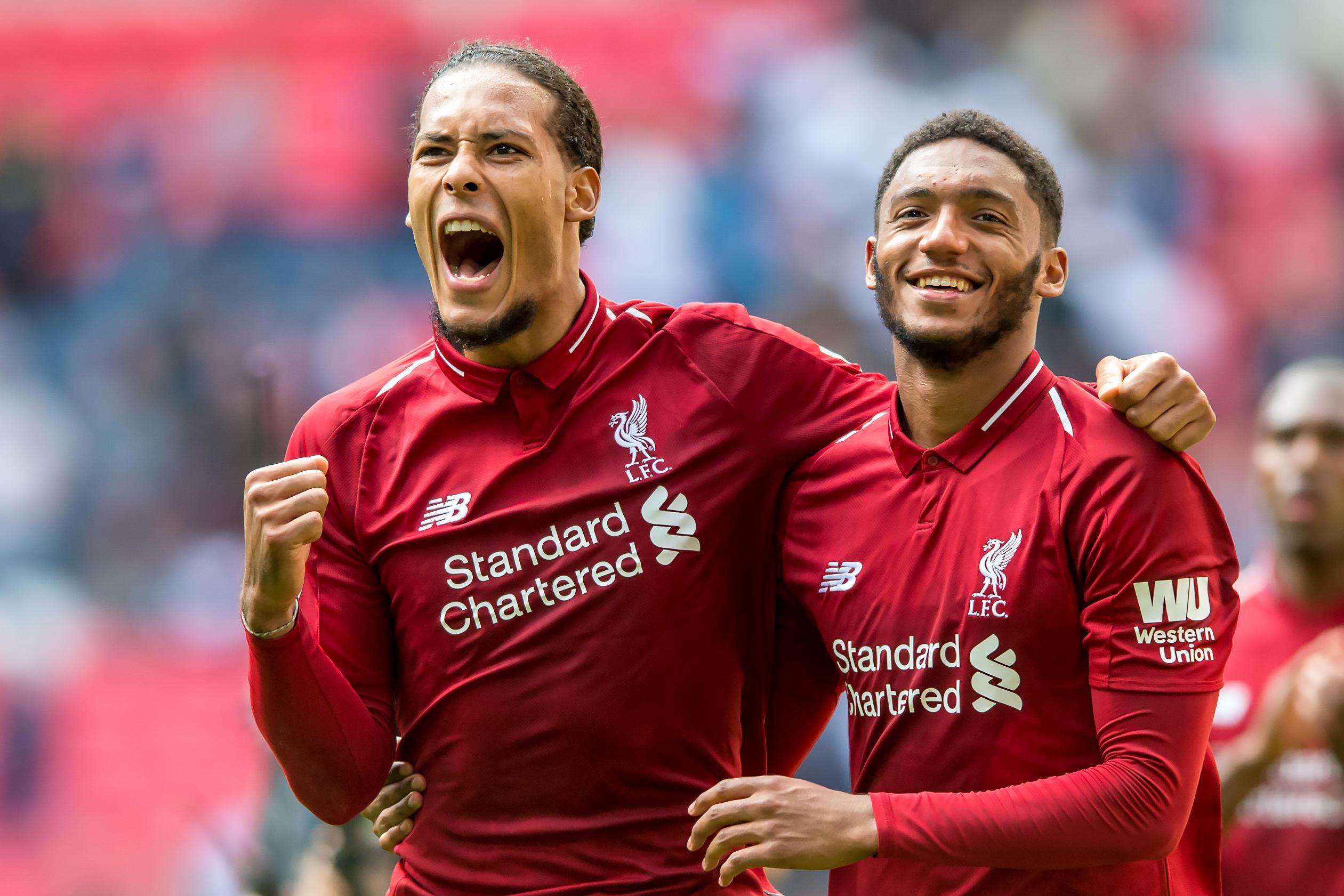 He is a rock in Jurgen Klopp's side and this year will be dreaming of winning the Premier League and Champions League.

But according to ex-Hoops assistant manager John Collins, it could all have been very different.

Collins claims Wenger was keen on the Dutch defender but that then Arsenal scout Steve Rowley advised him against the move. 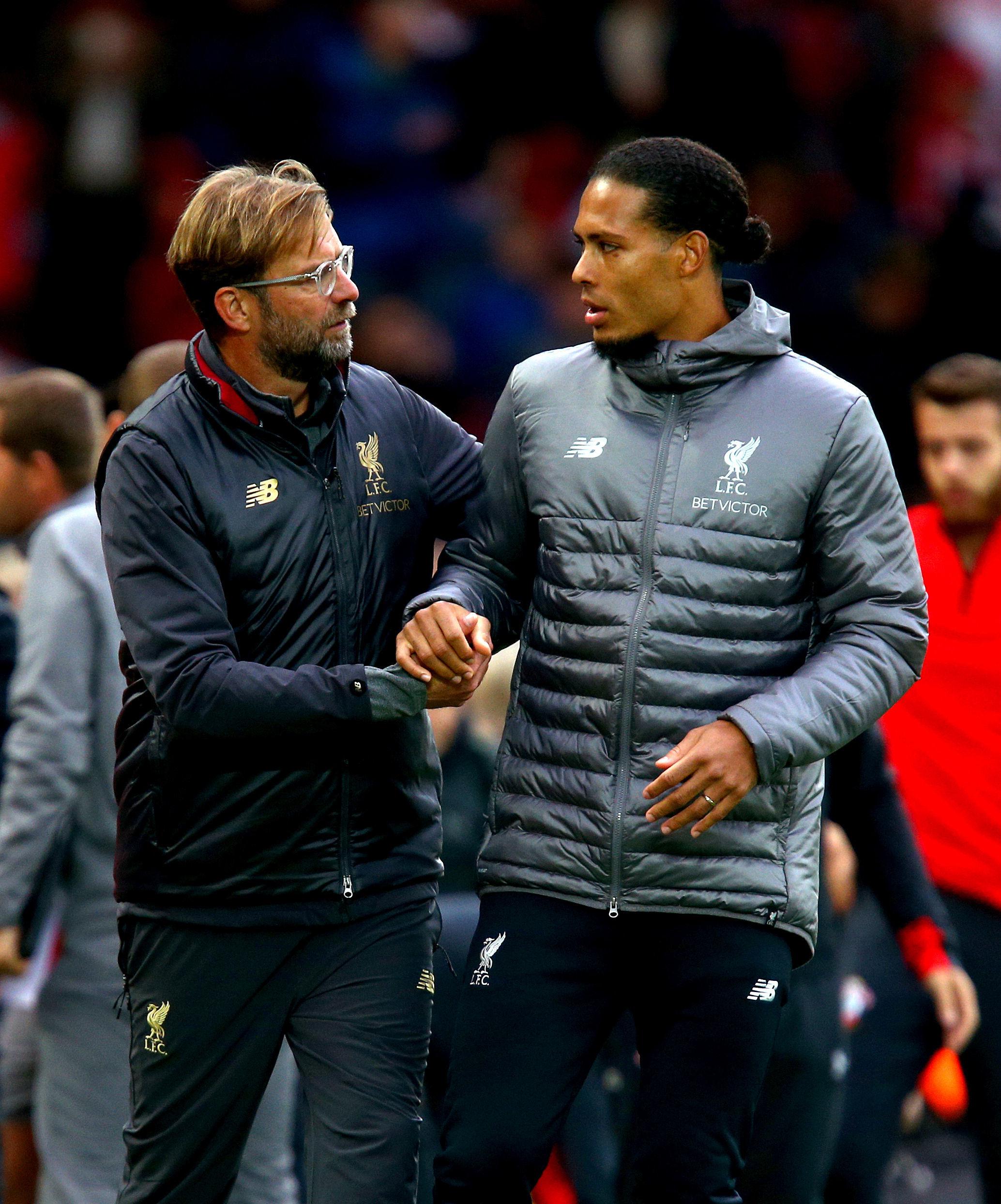 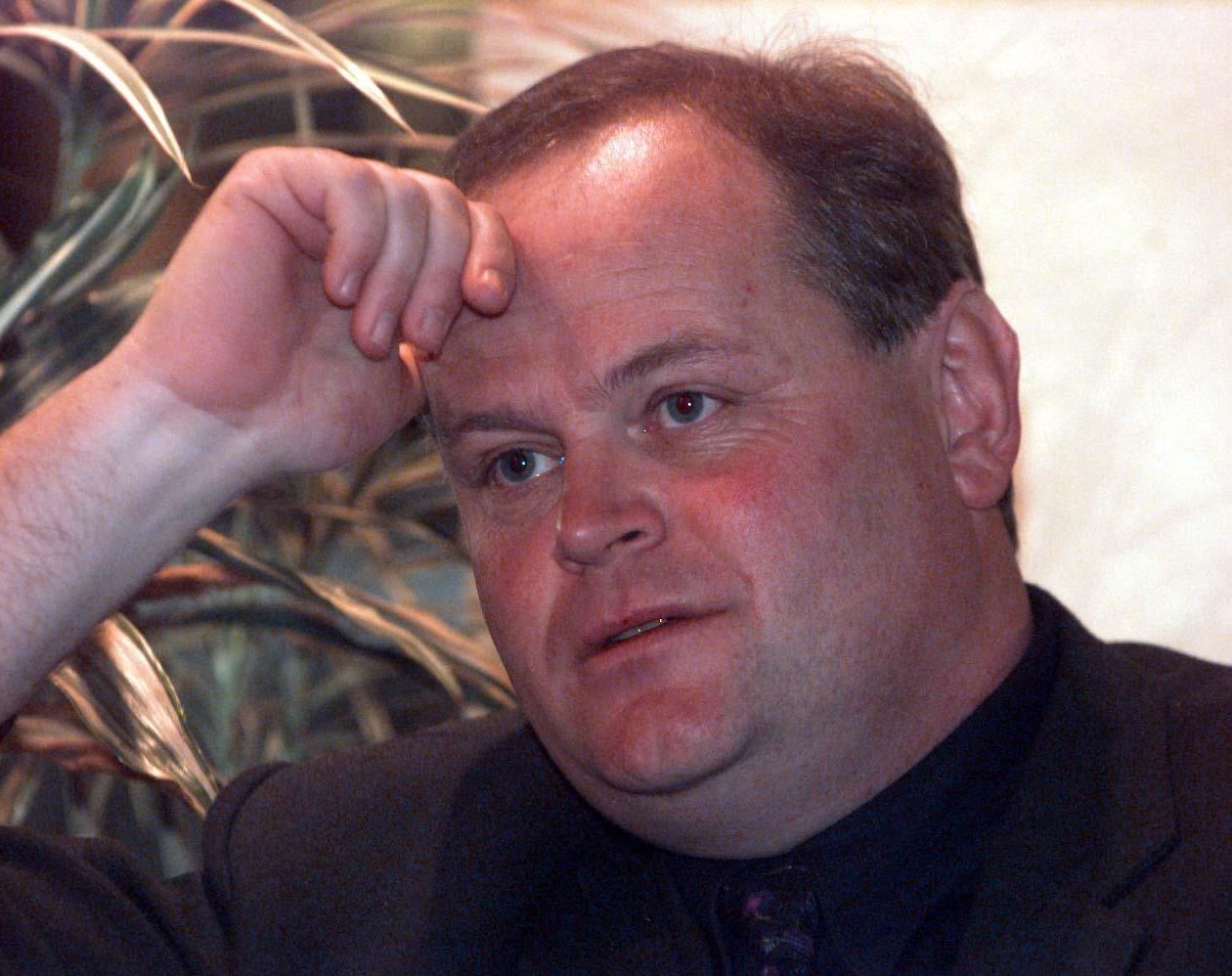 "Maybe that was part of his game but he ticks so many of the other boxes.

"He's got pace, power, balance, distribution and he's good in the air.

"He can be a bit nonchalant but he is a quality player. 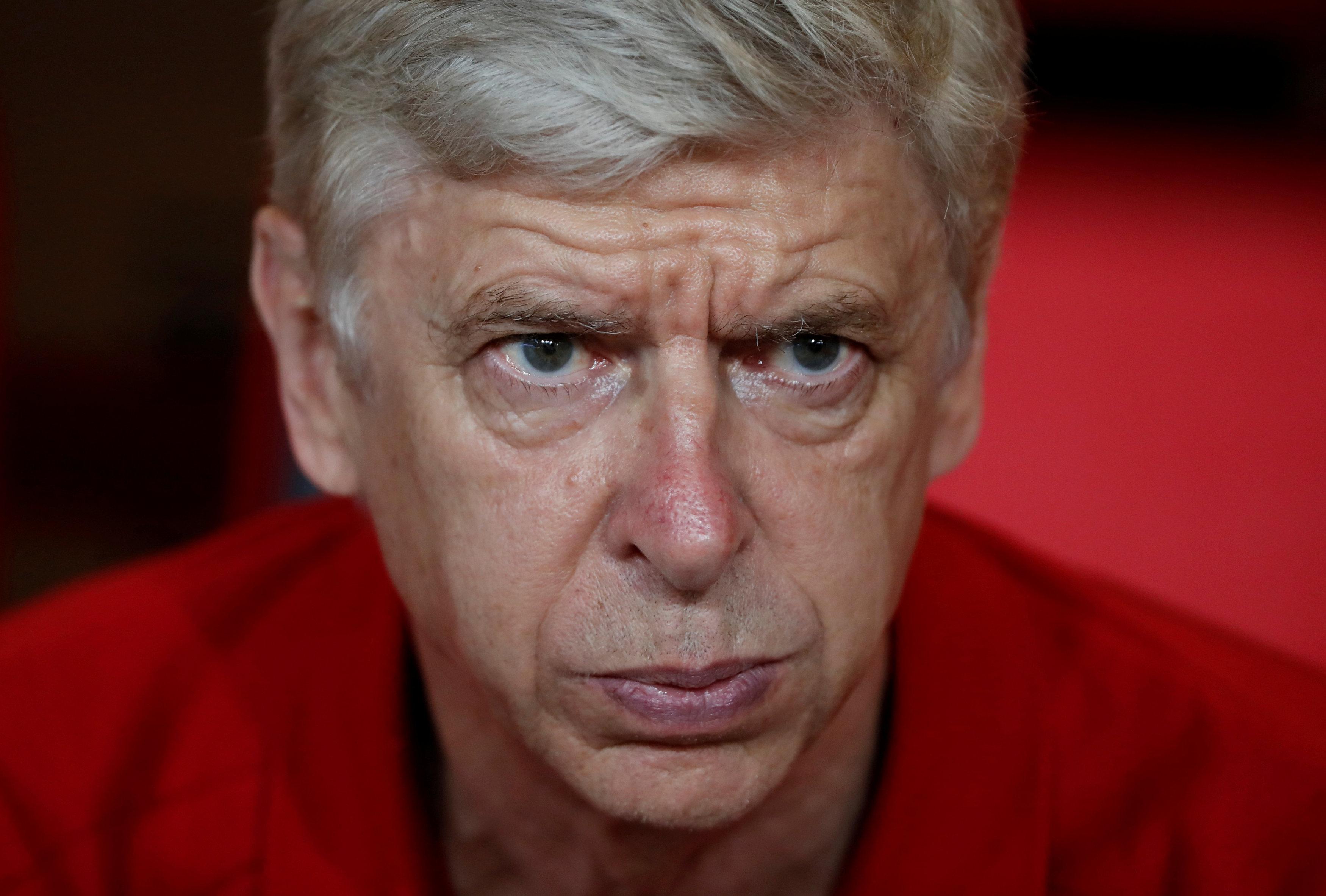 "Gary McAllister was the assistant to Brendan Rodgers at Liverpool and I told him, 'I hope you're going to come and take Virgil' but Brendan didn't fancy him and didn't think he was better than what we already had.

"He would've cost around £12m. Every team watched him regularly but the worry was he was showing it against Scottish players but you could tell he was strong, powerful and a well balanced player."

Van Dijk, 27, has been a constant in Liverpool's 100 per cent start to the season.

But he could have been lining up at the Emirates alongside other stars who got away for Wenger, including the likes of Lionel Messi, Paul Pogba, Zlatan Ibrahimovic and Gianluigi Buffon.

Ah yes, and who can forget the Gunners almost sealed the signature of Kylian Mbappe after Wenger went to his house.

Liverpool saw off Southampton 3-0 yesterday to return to the top of the league thanks to goals from Mo Salah, Joel Matip and a Wesley Hoedt own goal.