ARSENAL U16s keeper Alexei Rojas Fedorushchenko has been promoted to first-team training during the international break.

The youngster, 16, revealed on Instagram that Mikel Arteta has called him up to play with the seniors at London Colney. 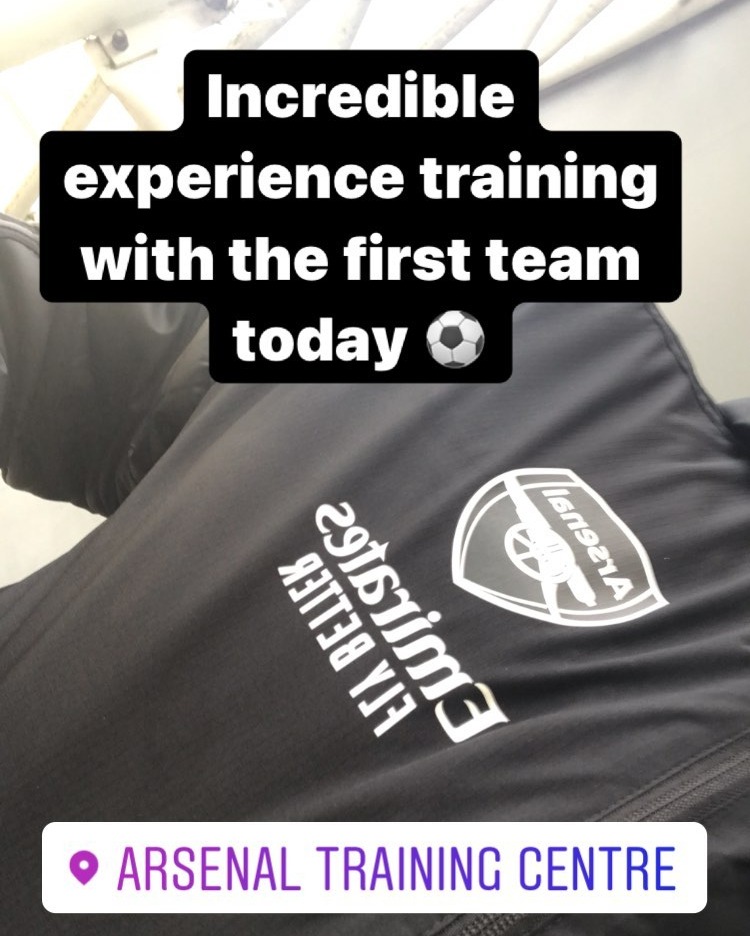 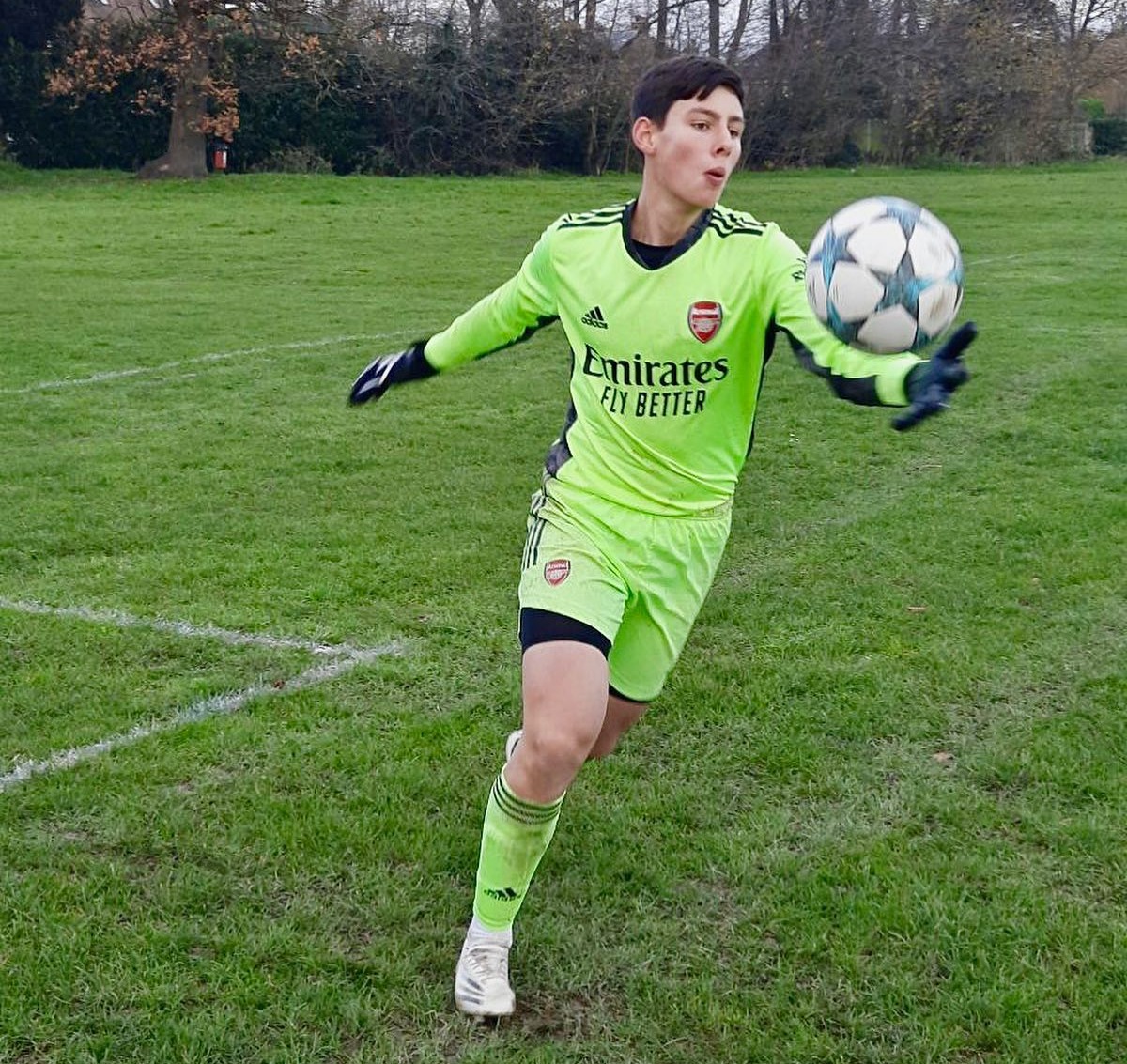 And it appears to be a just reward for a stopper who is already making waves throughout Arsenal’s impressive youth sides.

Fedorushchenko posted a picture of his training top on Instagram.

And a caption attached read: “Incredible experience training with the first team today.”

Arteta’s show of faith signals that Fedorushchenko does indeed have a bright future with Arsenal.

He has already lined up with Colombia’s youth side, featuring in South American qualifiers this year.

And Fedorushchenko is so highly-rated that both England and Russia are desperately trying to get him to play for them instead, with the teen qualifying for all three countries.

He is now the latest prodigy to emerge at Arsenal, with the Gunners gaining a reputation for their impressive new crop of academy starlets.

He played a huge role in a wonder goal for the club’s U23s against Bournemouth last month.

And Arsenal’s kids also thrilled spectators in a 3-3 draw against Leicester at the weekend.

That’s because they scored all three of their goals in added time!