The Gunners are nothing short of a shambles in defence, lacking discipline and tactical awareness, maybe Arsene Wenger wasn't the problem there? 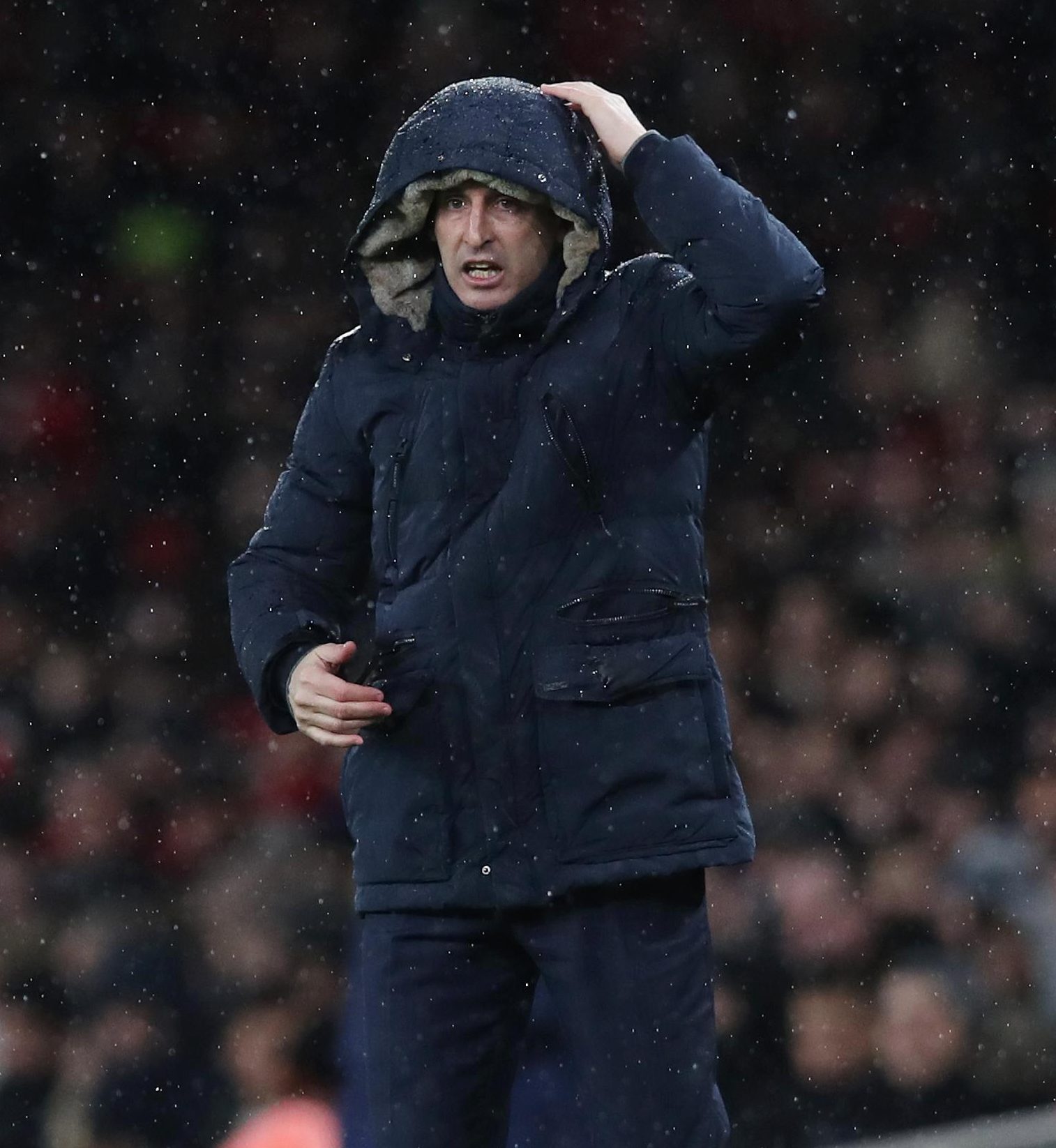 Many thought those issues would be ironed out once the club's legendary boss left at the end of last season to be replaced by the ex-PSG chief.

But their problems still persist, headed by bad recruitment and a shocking lack of coaching across the back four.

Shkodran Mustafi and Stephan Lichtsteiner are the serial offenders, the latter being one of the worst signings in the clubs recent history.

Nacho Monreal was forced into playing centre-back, and was out of his depth to the point that you almost felt sorry for him. 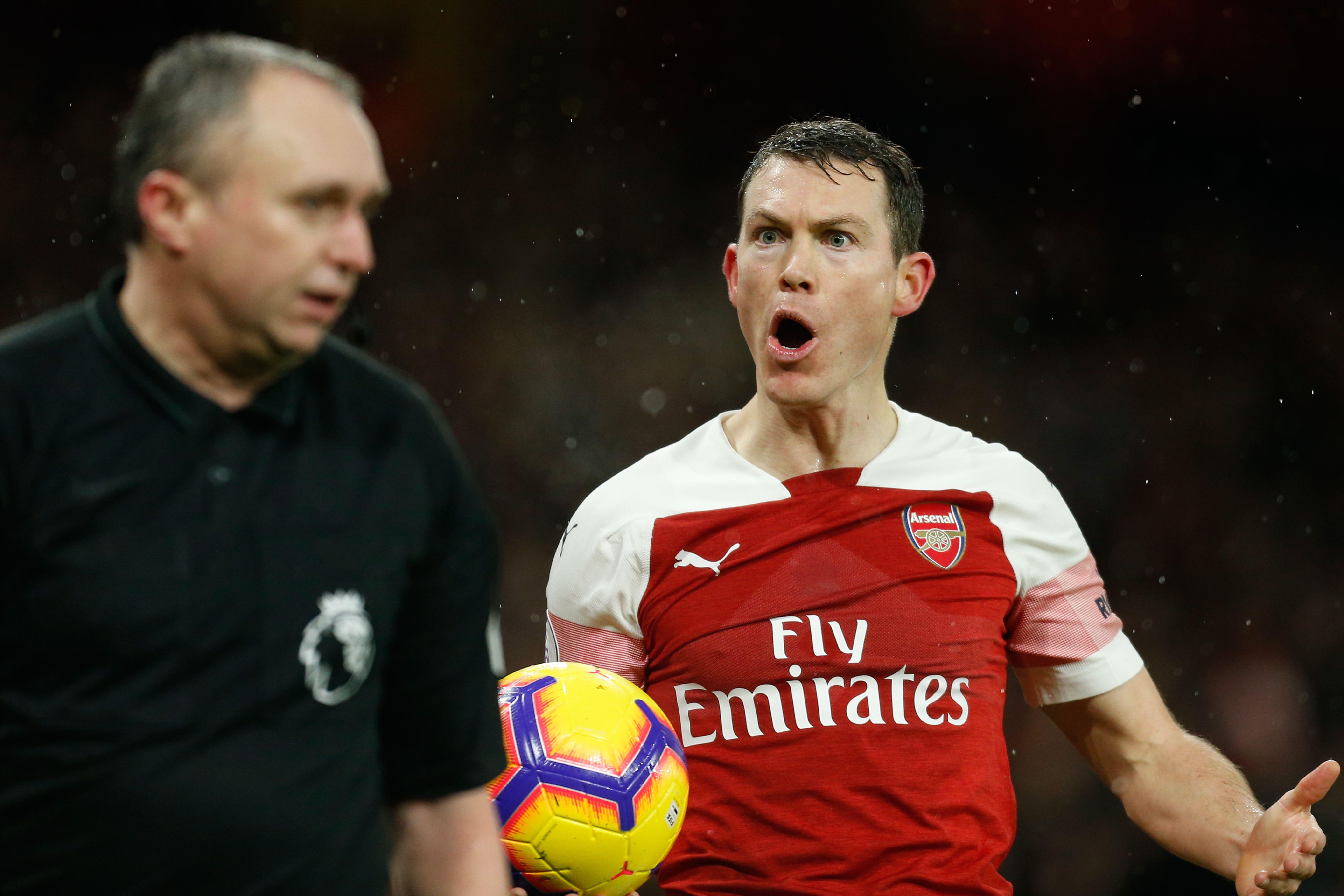 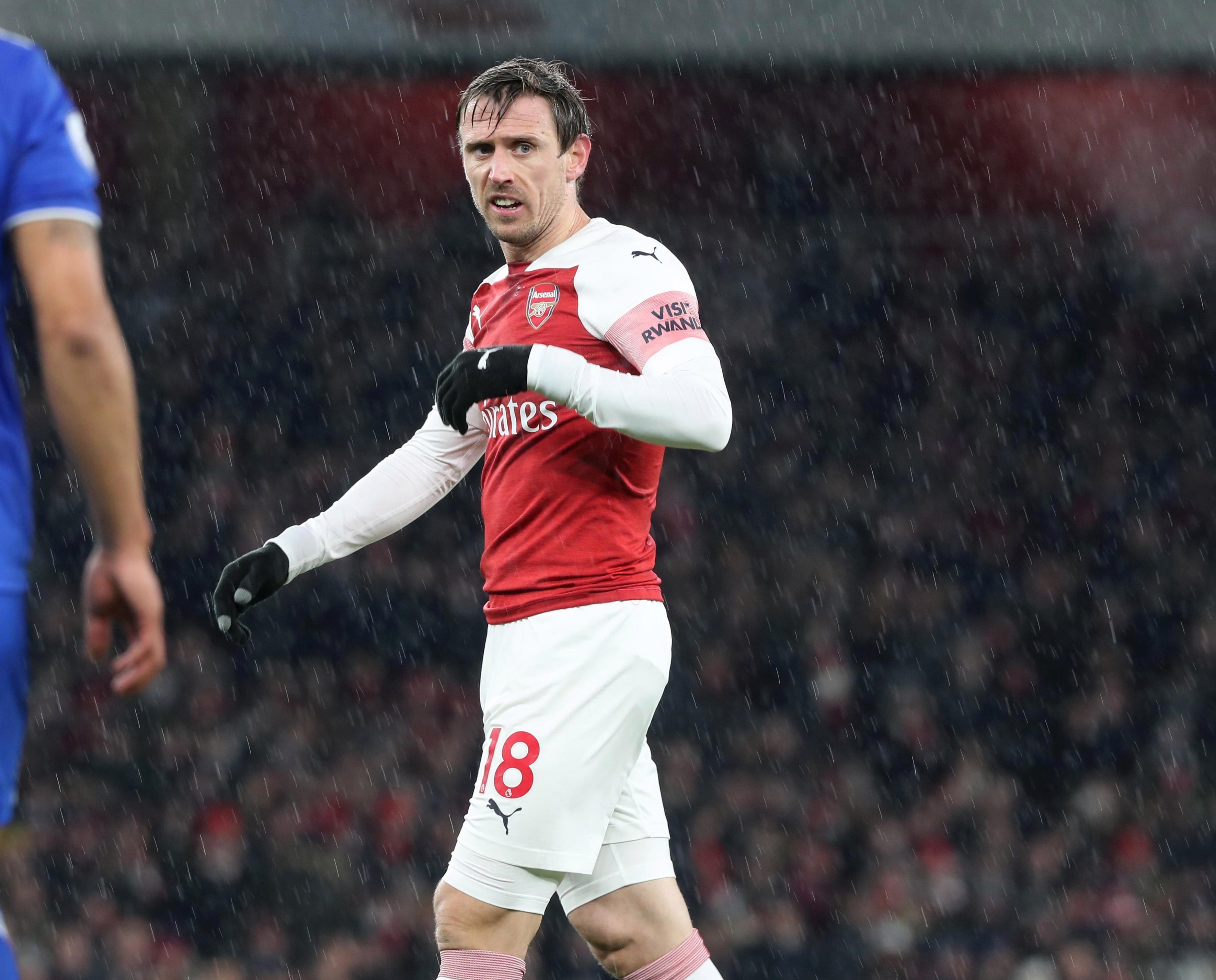 Sead Kolasinac was their only saving grace, but that was more for what he did going forward than anything at the back.

There shambles was summed up by the dreadful defending for Nathaniel Mendez-Liang's late consolation strike.

Emery looks set to get attacking midfielder Denis Suarez from Barcelona and Inter Milan winger Ivan Perisic this week. But what the North Londoners really need is investment at the heart of their team before Thursday's deadline slams shut.

If they don't get that, it's unlikely they'll get back into the Champions League spots again this season.