The Atletico Madrid boss, 47, flew into a rage after seeing Sime Vrsaljko pick up two yellow cards inside the first 10 minutes. 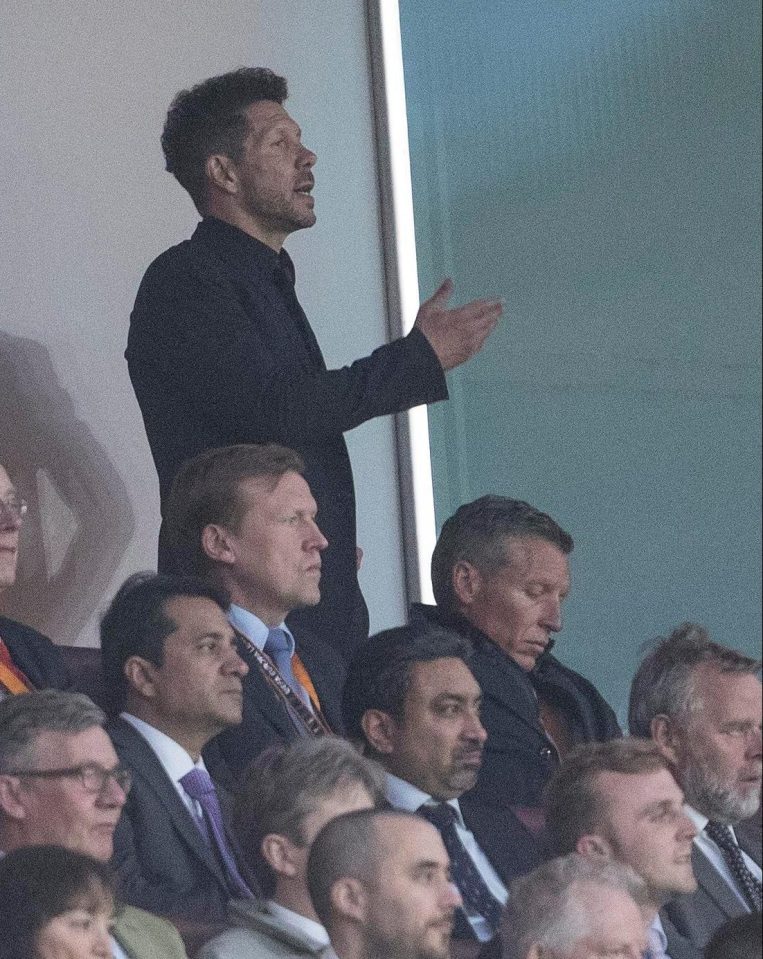 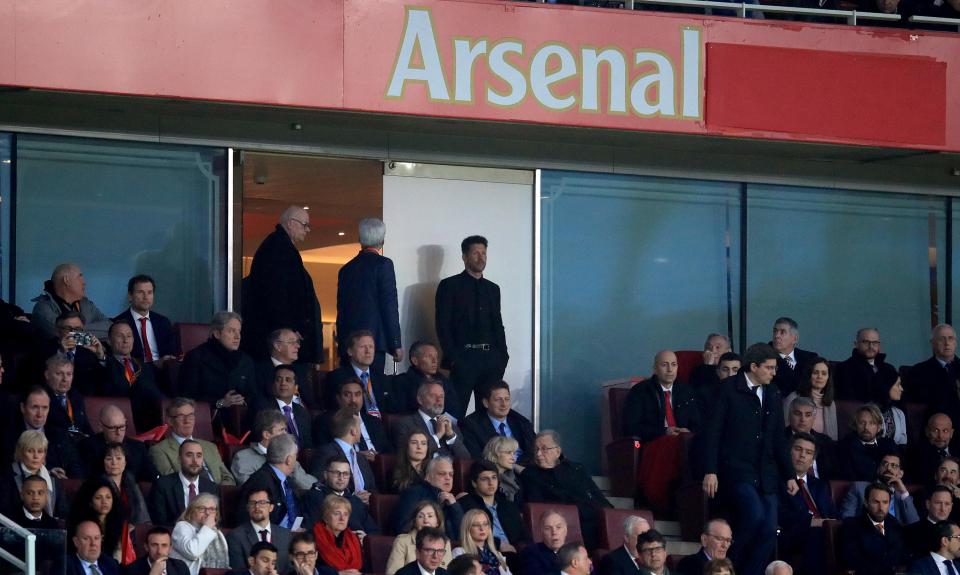 Vrsaljko was booked in the second minute for bringing down Jack Wilshere.

And he later went in on Alexandre Lacazette – getting a small nick on the ball before standing on the Arsenal ace's foot.

That was enough for French ref Clement Turpin to produce a second yellow – sending Simeone into a rage.

The Atleti boss was still fuming when he stepped onto the field following a Hector Bellerin challenge and was given his marching orders. 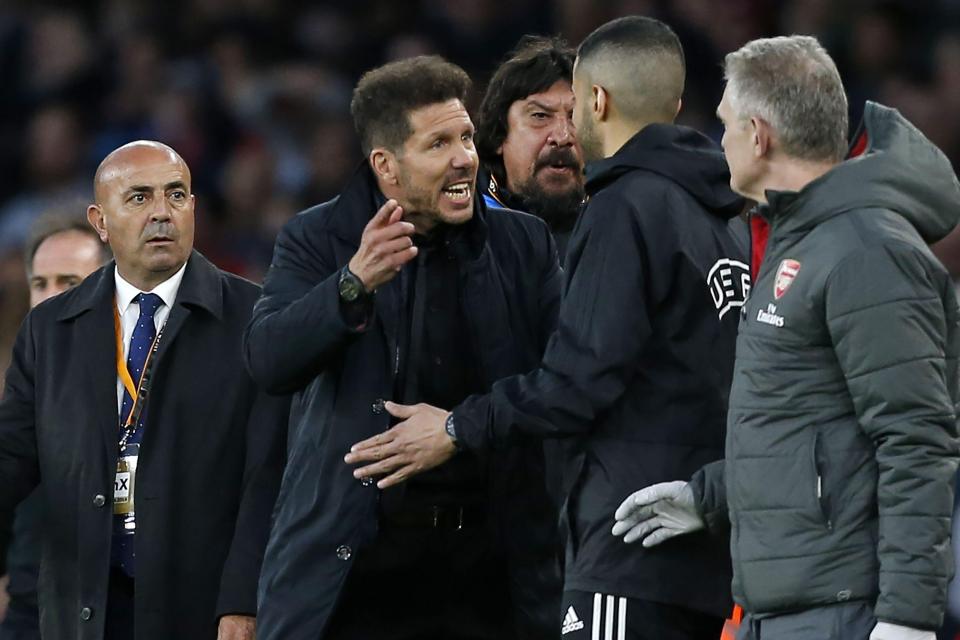 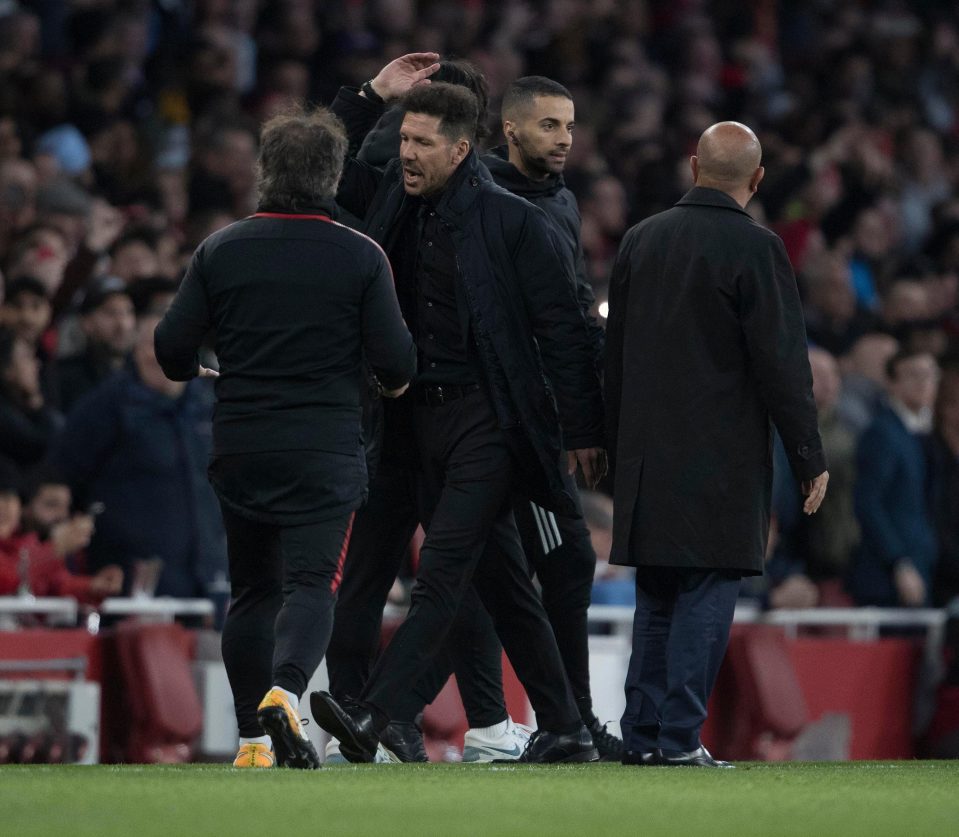 Turpin is  is one of the youngest World Cup refs to go to Russia this summer at 35.

The Frenchman has over a decade of experience after starting in the National league in 2006.

He took just two years to reach Ligue 1 and the highest rung in the domestic ladder. 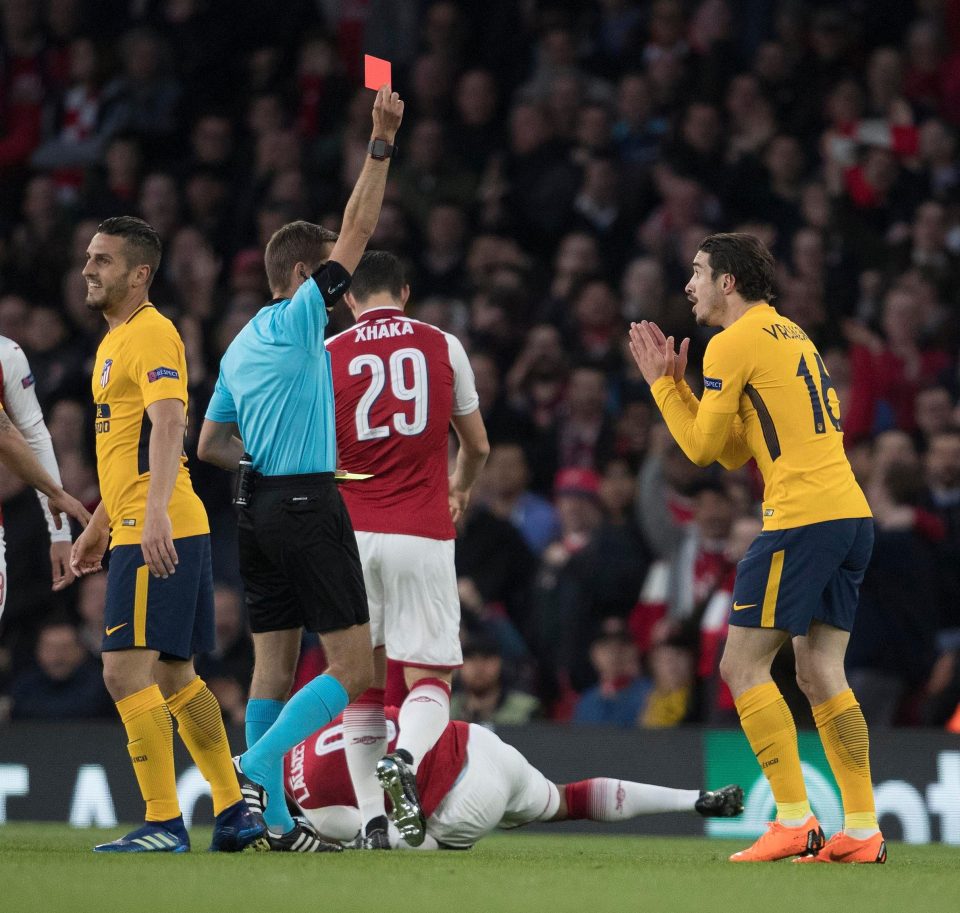 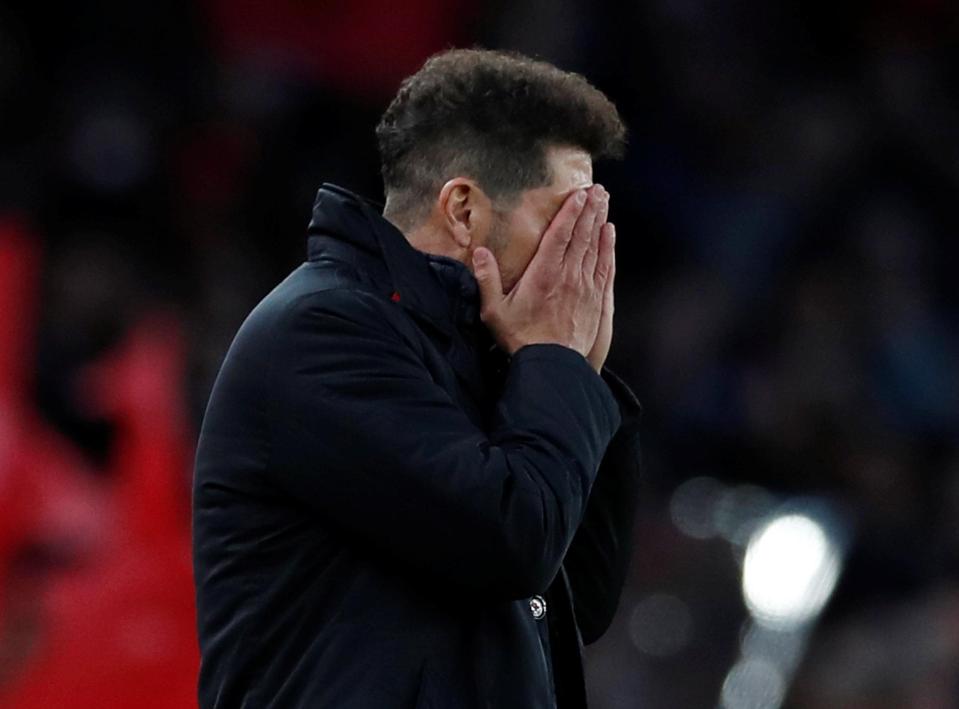 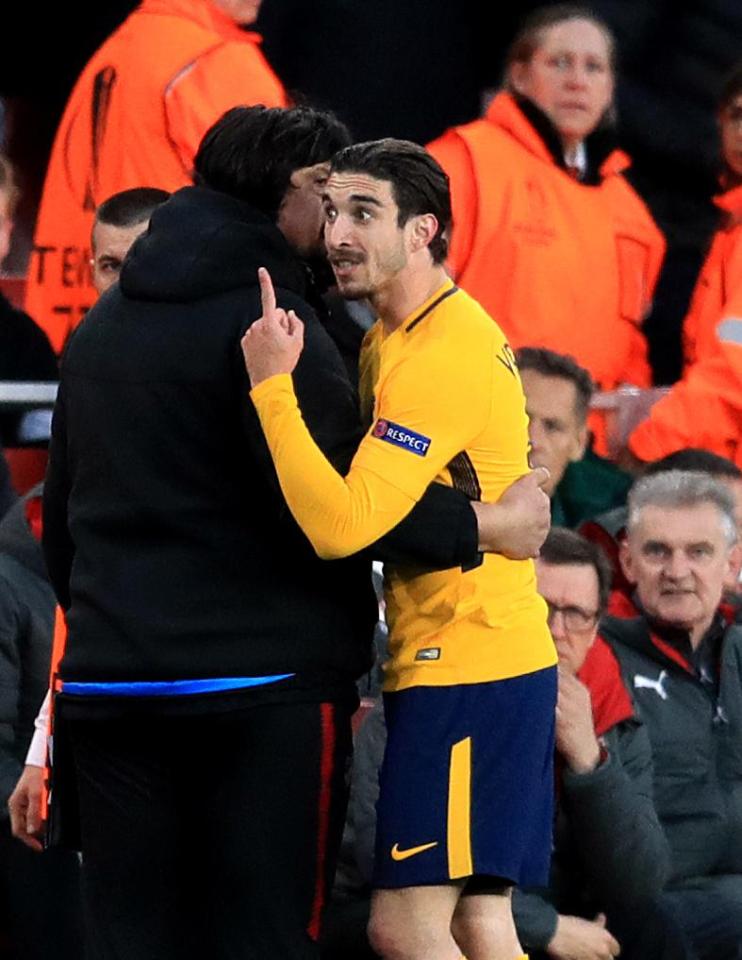 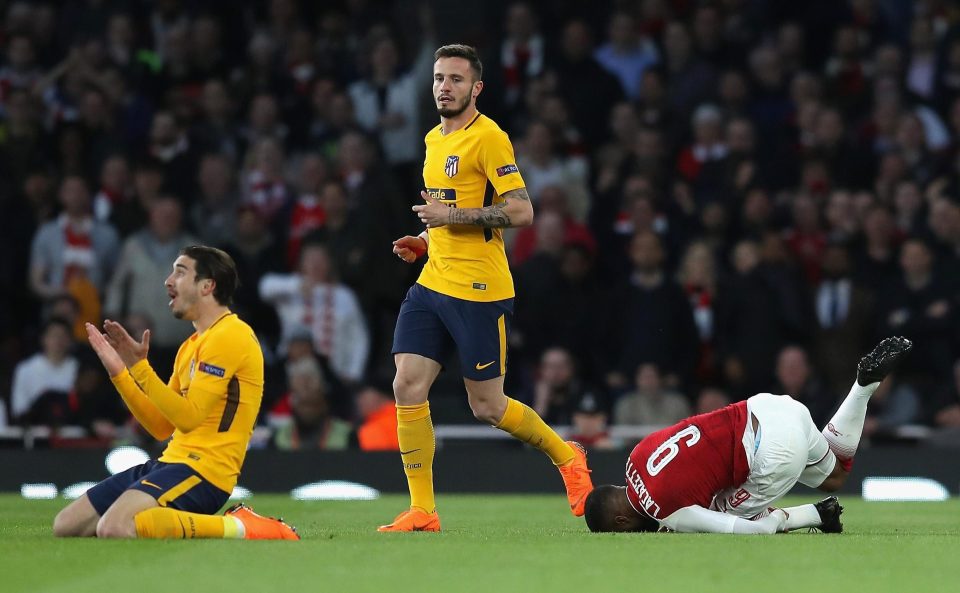 In 2010 he was given Fifa listed status, meaning he could branch out into Europe.

The French FA have named Turpin as their No1 ref – and he goes to the World Cup with assistants Cyril Gringore and Nicolas Danos.

But tonight's performance will inevitably see him come under scrutiny.