Gunners chiefs handed out flags and put on a light show ahead of the clash with Atletico Madrid. 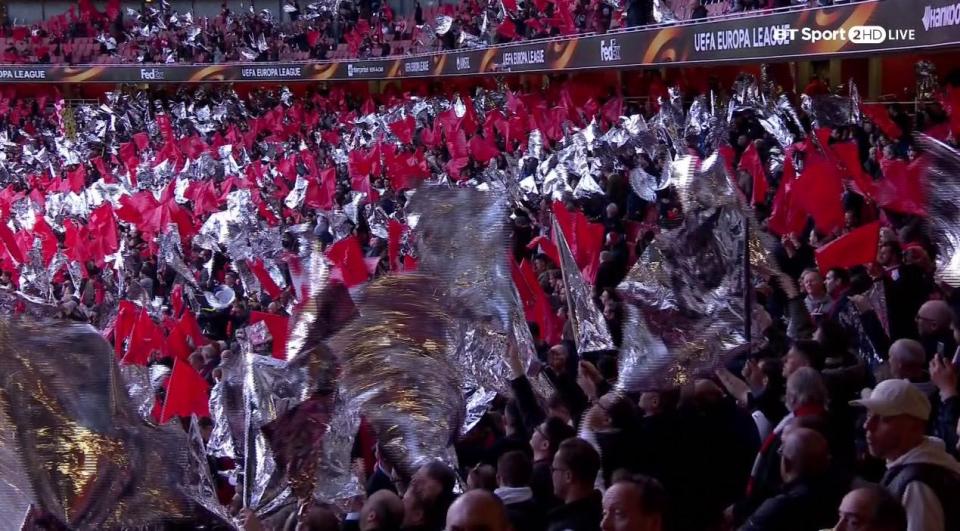 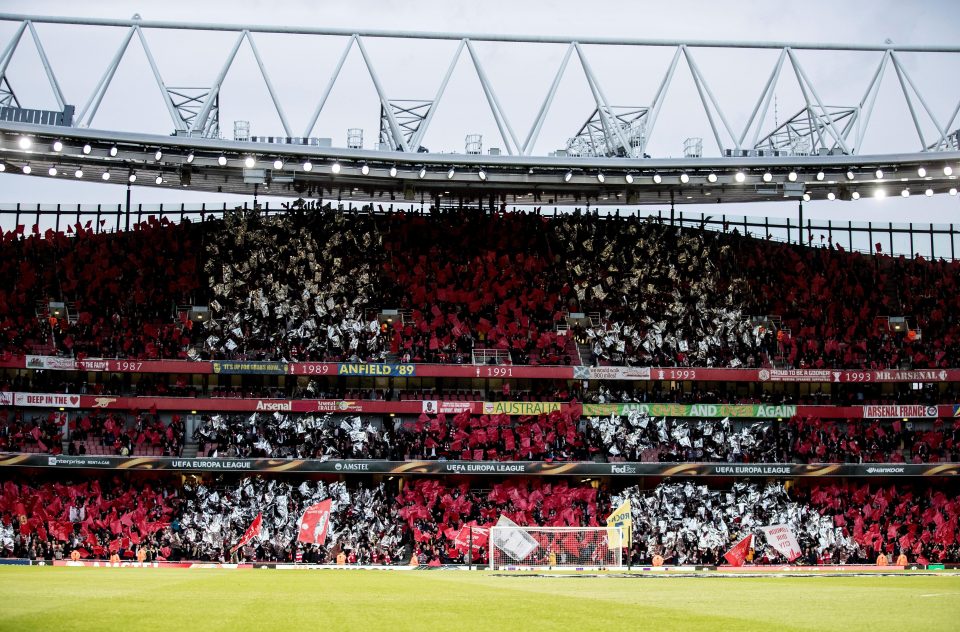 But their efforts did not go down with many as people piled in to mock the quality of the show.

Some commented on the quality of the "Poundland" flags.

While others took the chance to accuse the Gunners of trying to force things.

Arsenal's season rests entirely on tonight's game with Champions League qualification through the league not an option.

And Arsene Wenger will want to end  off his 22-year reign with one last trophy.

He told BT Sport: "It has been very busy but I try and keep the priorities right because I live for competitions. I will try and do as well as I can for as long as I am here.

"The fans will be behind the team don’t worry about that, our home form has been very strong. 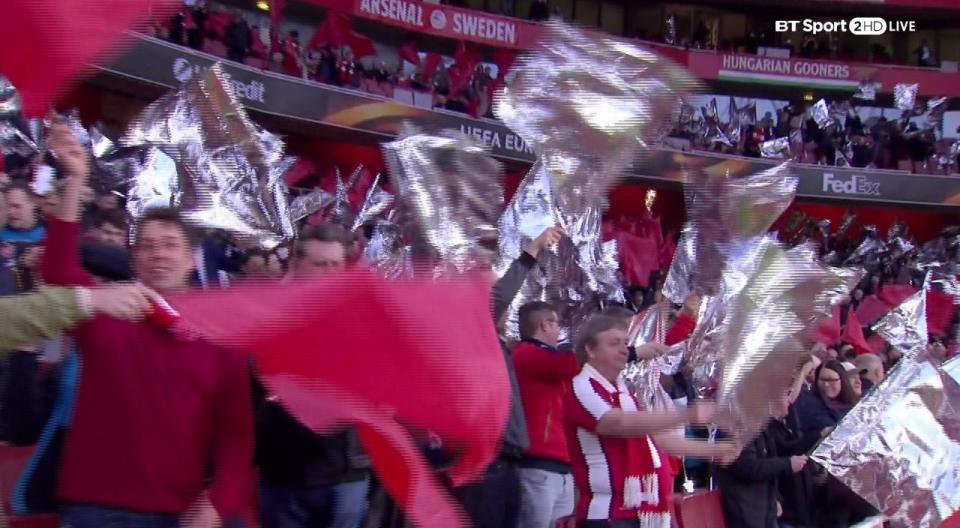 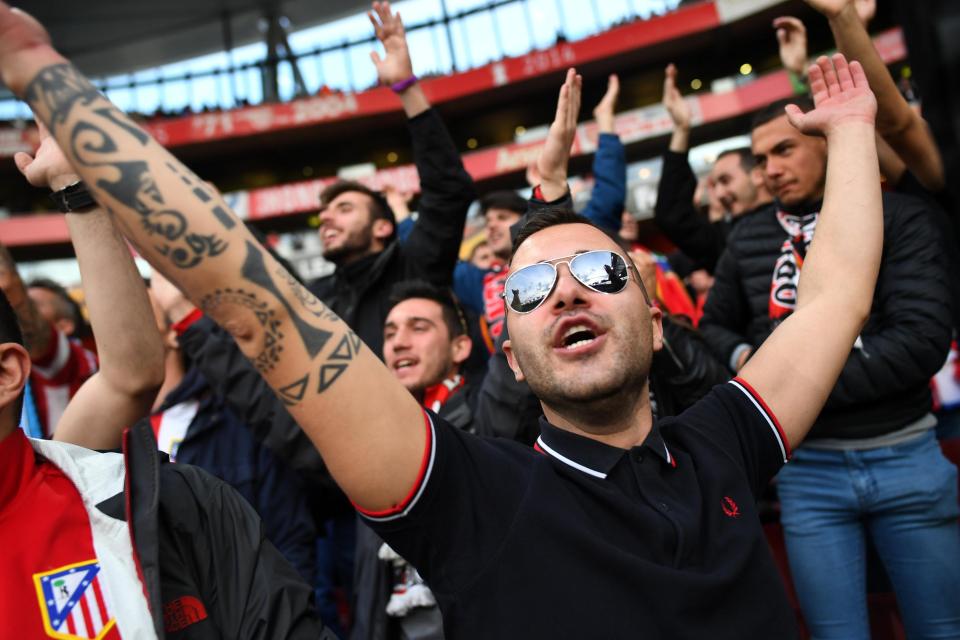 "I believe that Petr Cech is just back from injury and has not completely recovered. He is available but David Ospina has played the whole competition and has done really well. It is a difficult decision.

"The weight of the away goal is huge. We ideally score without conceding which has not been our strongest point that season. We have to stop them counter-attacking, keep Antoine Griezmann quiet and cope physically with Atletico."