ARSENAL welcome Leicester to North London for a huge Premier League clash at the Emirates tonight.

After three straight league wins, the Gunners are back in European contention but must keep the streak going if they're to reel in any of the top four. 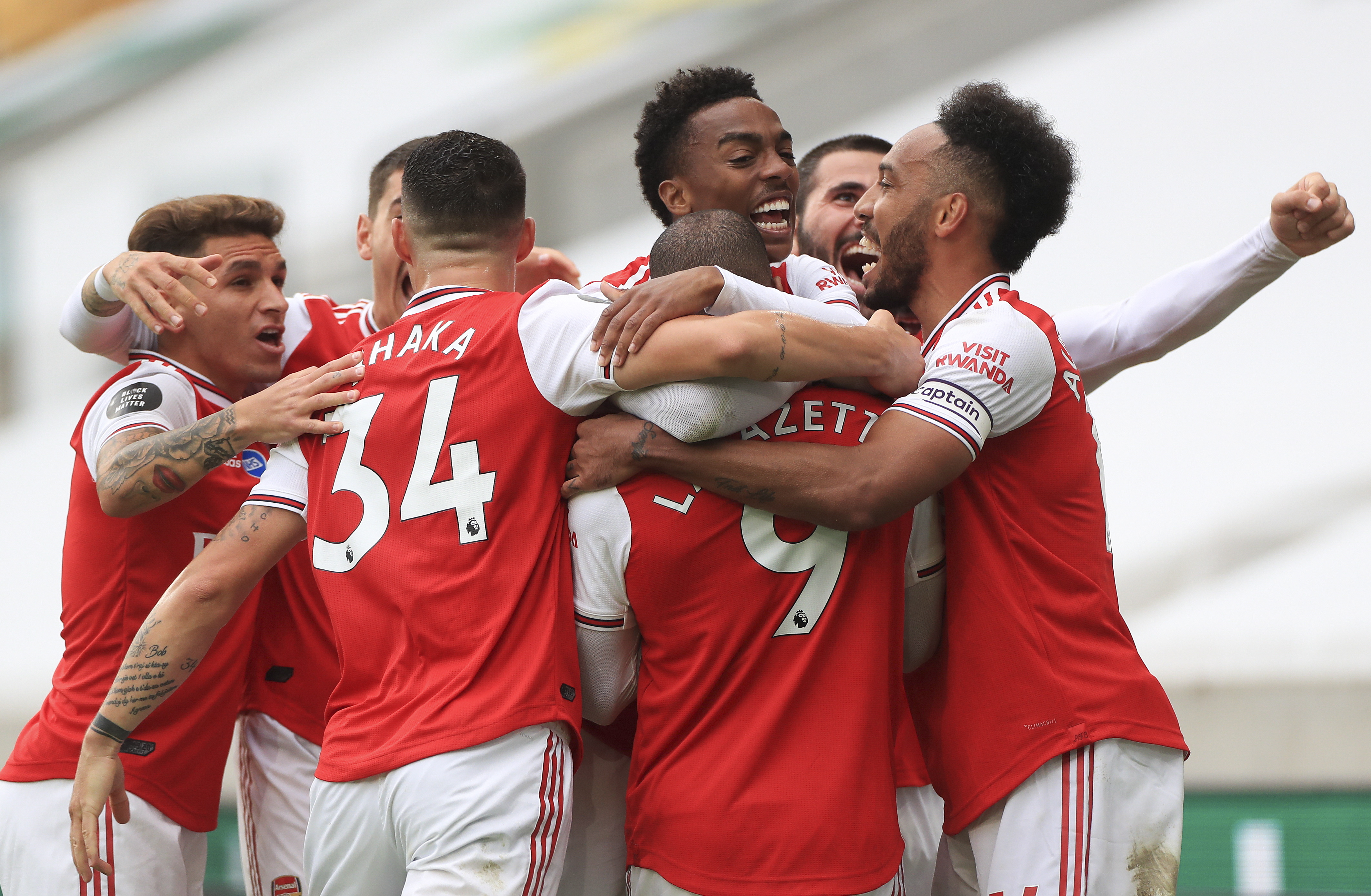 The Foxes sit third but have lost the cushion they enjoyed over the enforced lockdown, now leading fifth-placed Man Utd by just three points.

Leicester have an excellent recent record in this fixture and have won the last two meetings without conceding. 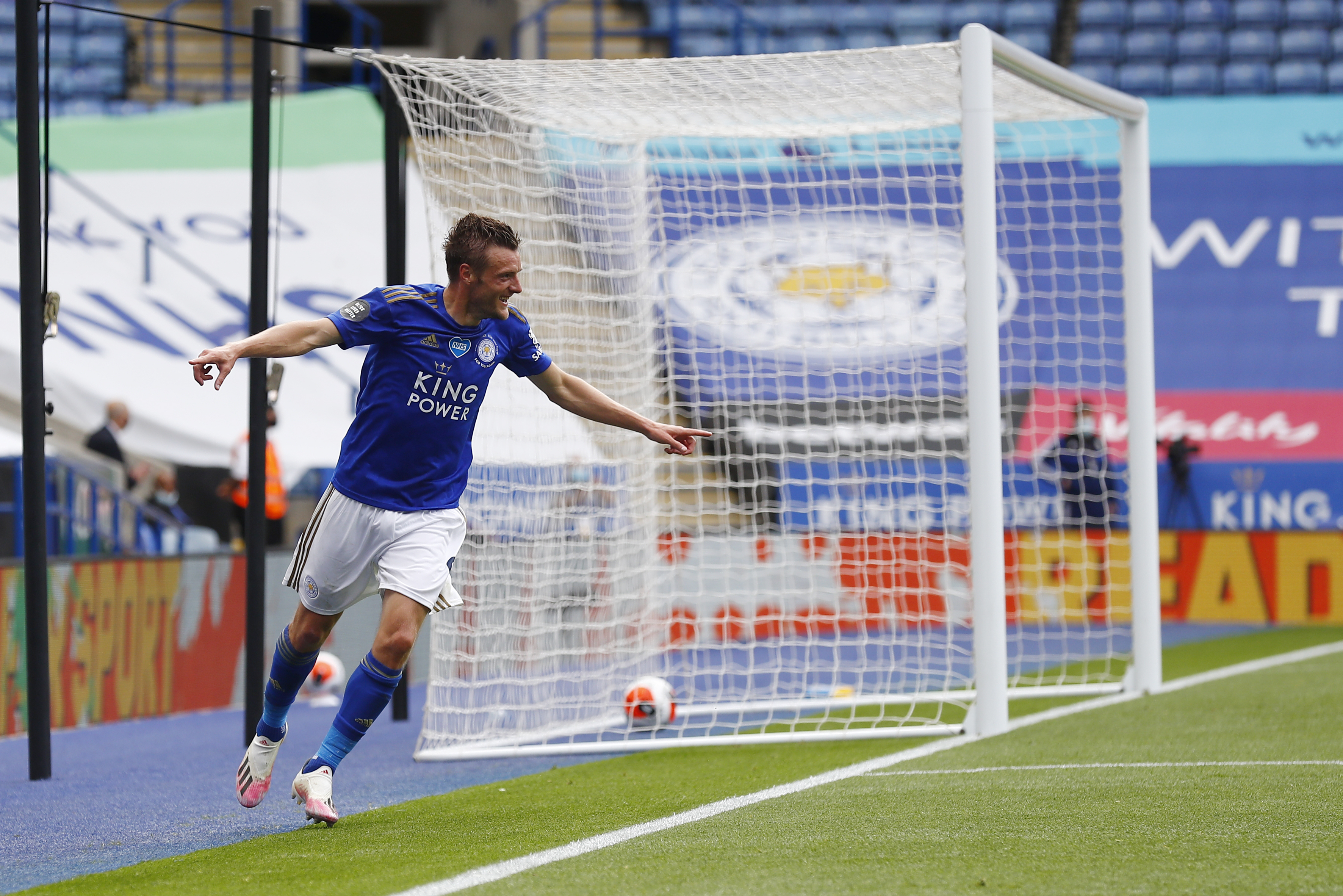 When is Arsenal vs Leicester?

Nicolas Pepe is expected to return to the starting XI for Arsenal after missing the Wolves game after his wife went into labour.

The Gunners have Calum Chambers, Bernd Leno, Pablo Mari and Gabriel Martinelli all confirmed out for the remainder of the campaign.

For the visitors, James Maddison is a doubt as he continues to battle a hip injury.

While Ayoze Perez and Chelsea target Ben Chilwell will be assessed closer to gametime. 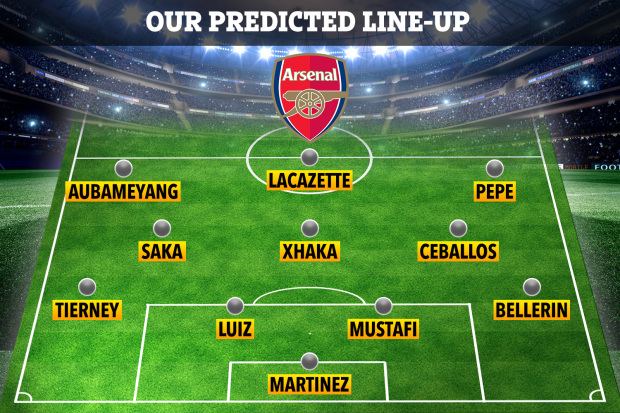