ARSENAL have joined the race to sign 21-year-old winger Gustav Isaksen from Midtjylland, according to reports.

Mikel Arteta is eager to add some more attacking players to his ranks come January. 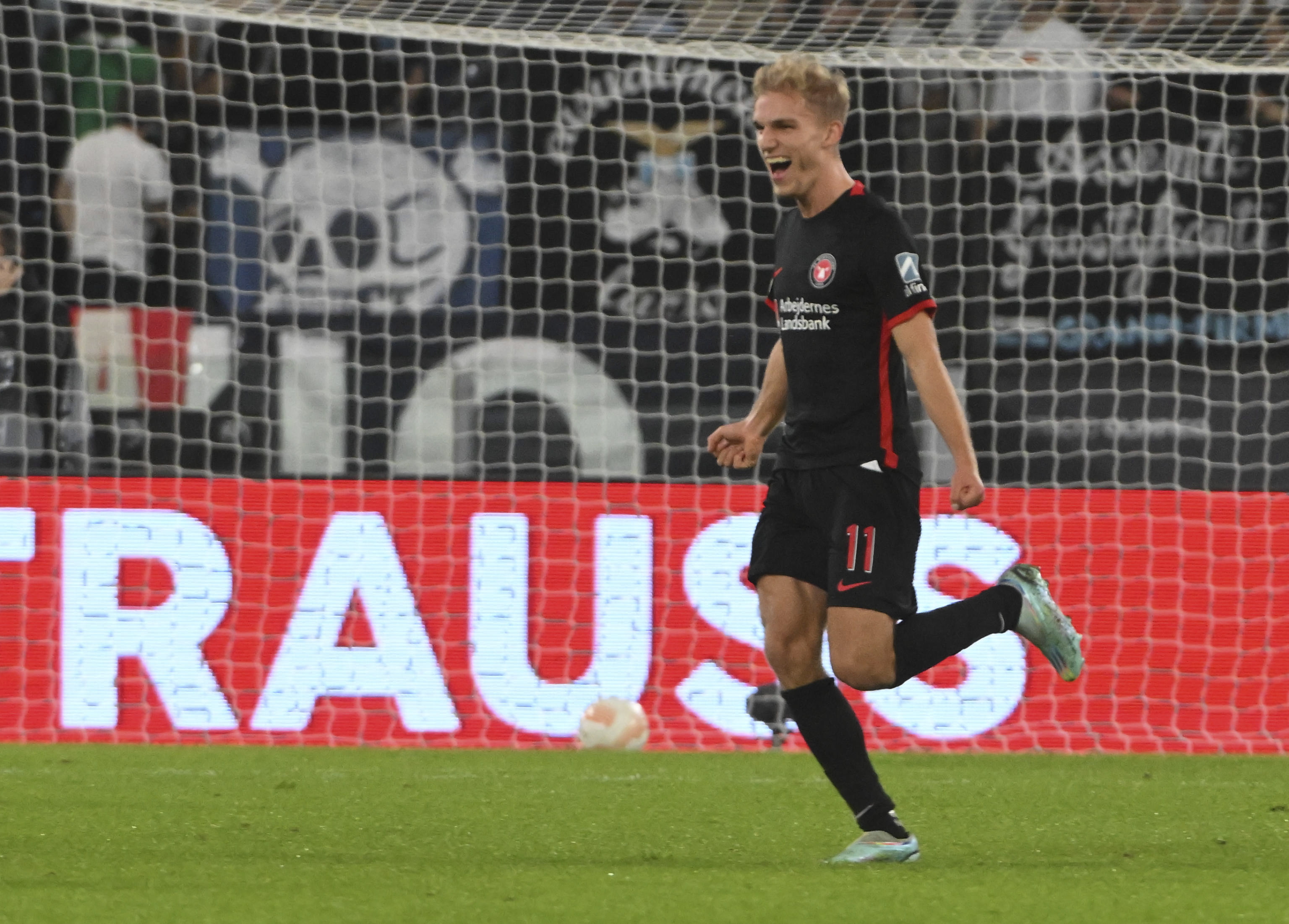 The Spaniard has already sent scouts to watch Palmeiras youngster Danilo as well as Shakhtar Donetsk winger Mykhaylo Mudryk, who has already revealed that he would be willing to join Arsenal if an offer is made.

But, now a new name has appeared on the transfer shortlist.

According to Italian outlet CalcioMercato, the Gunners are now looking to sign Isaksen from Midtjylland.

But, they face stiff competition from Premier League rivals Newcastle and West Ham for his signature. 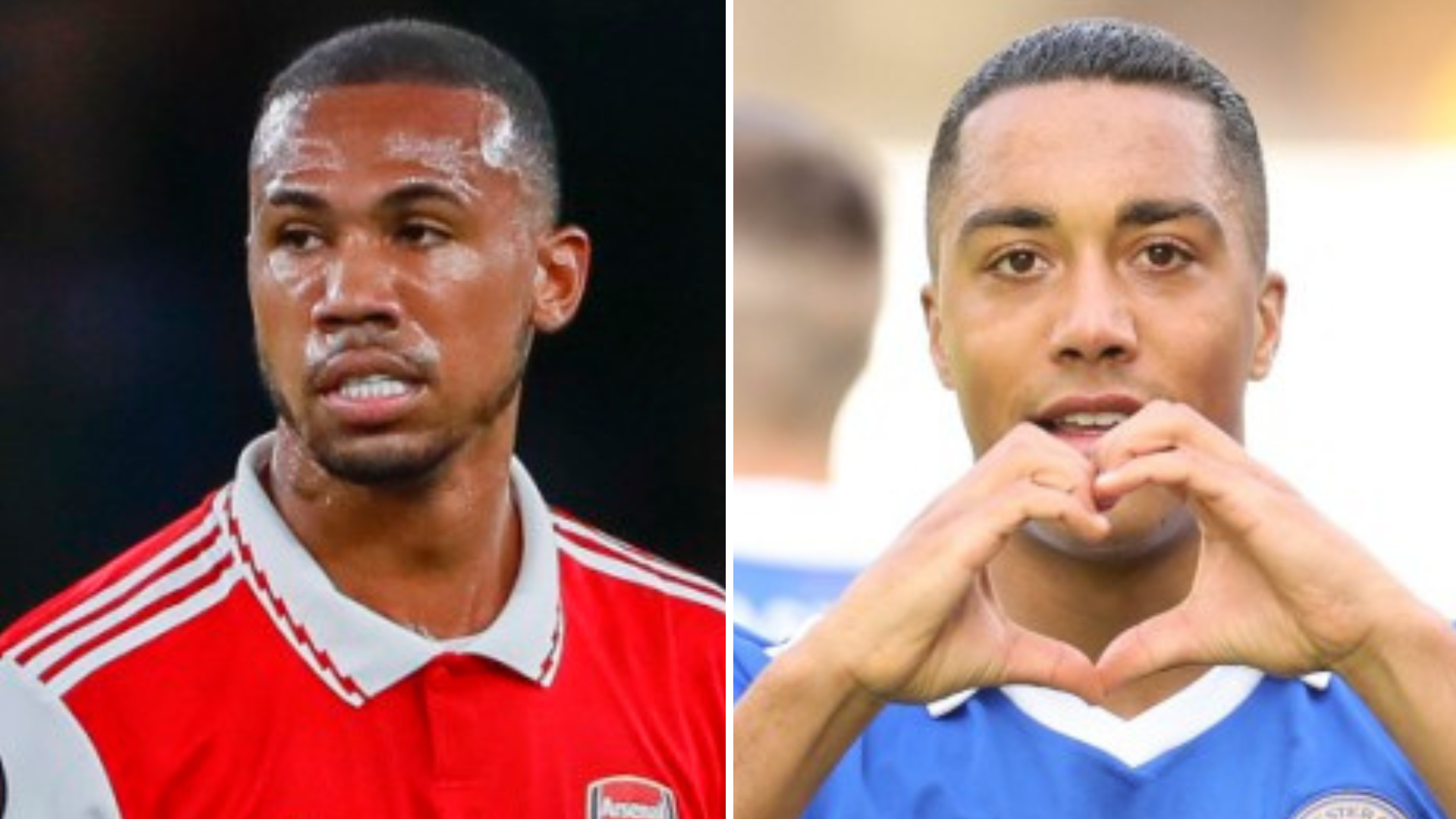 Sign up to our new weekly betting newsletter for tips, free bets and price boosts

Midtjylland are unlikely to accept anything less than £17million for the winger, who has scored seven goals in 23 appearances for the Danish side so far this season.

Arsenal currently have the youngest squad in the Premier League.

Arteta and club technical director Edu Gaspar have recruited a host of young talents since they began working together in 2019.

Marquinhos, 19, has already made four first team appearances for the Gunners since signing in the summer transfer window.

Gabriel Martinelli and William Saliba – who both joined the club as teenagers – have also established themselves as regular starters in Arteta's squad.

But, the Gunners are leading their Europa League group despite Thursday's 2-0 defeat to PSV.