The Gunners have had an excellent start to the campaign, going on a 15 match unbeaten run including a 1-1 draw against Liverpool at the weekend. 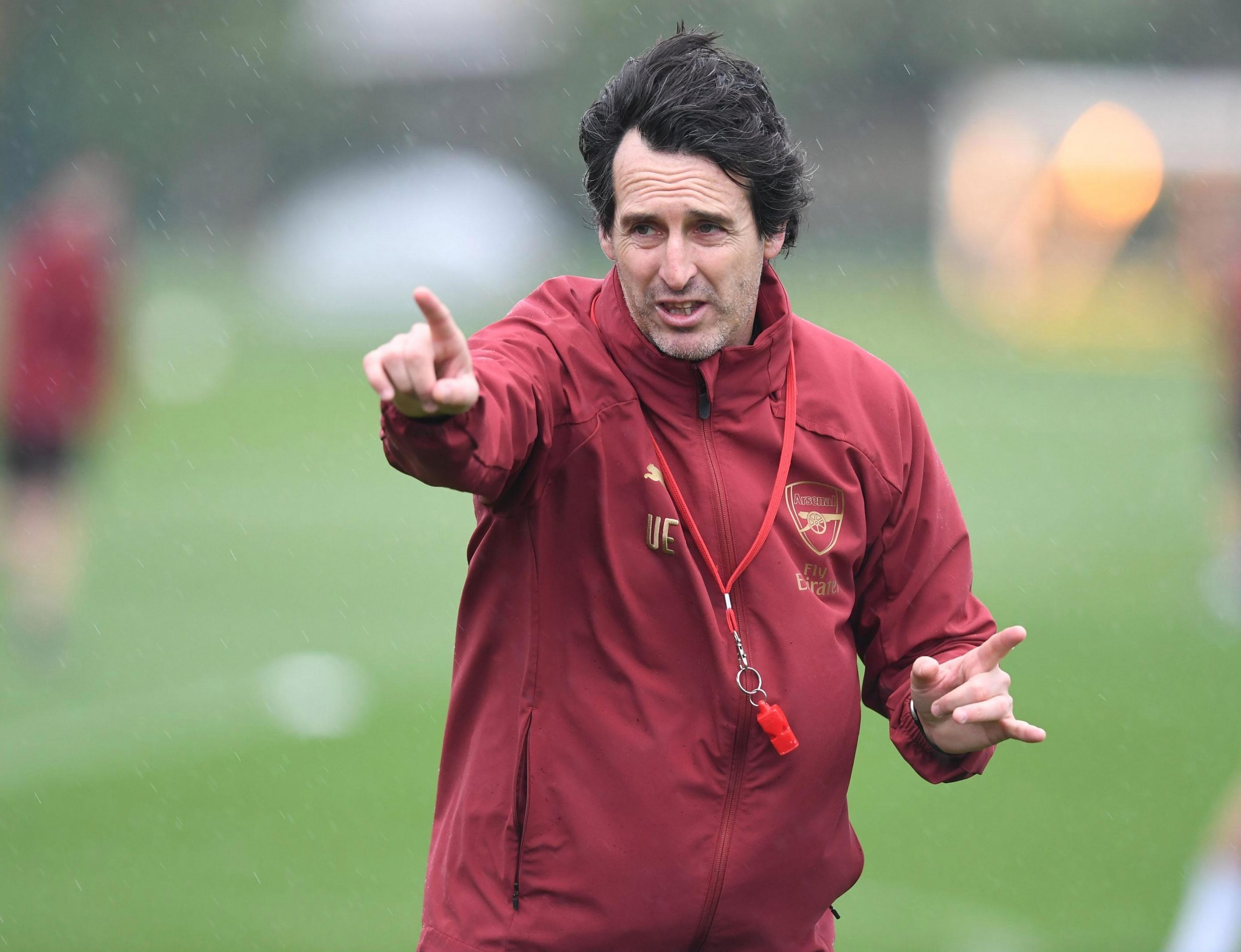 The North London club have been tipped as an outside chance at becoming champions, and are just six points behind leaders Manchester City.

But Parlour reckons it is too early in Emery's reign to compete just yet, but has tipped them to push on against next season.

He said: “I think the title is a bit too early for them this year. It can be done. Everyone knows that if you can keep going, and have that bit of luck along the way.

“Who would have thought Leicester would win it? That gives everyone hope in the Premier League that someone like Leicester can win the title. 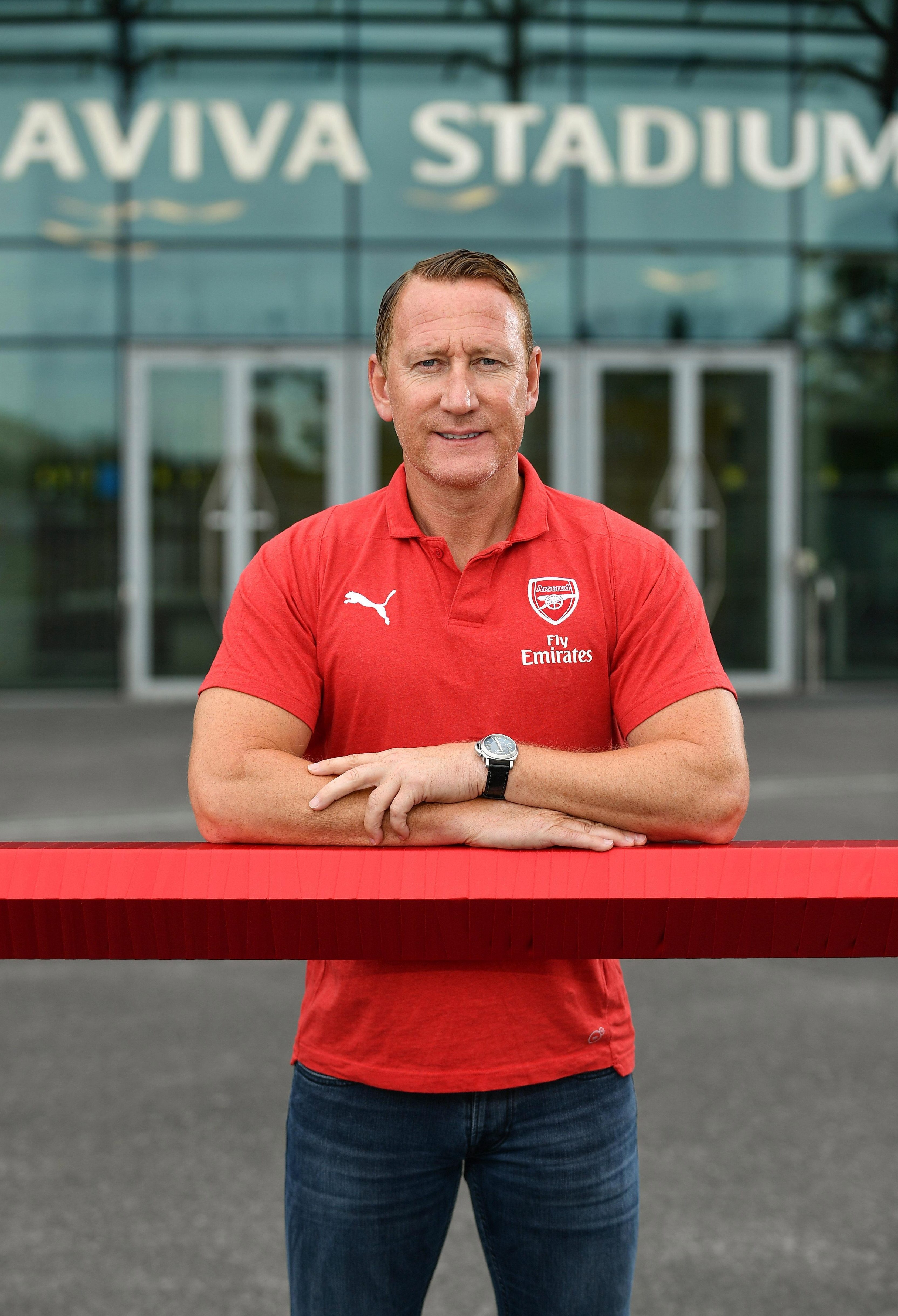 “Realistically, if I was looking from the outside, top four position would be a really good season, a fantastic season in fact.

“You've been out of the Champions League for two years now, that's there next option to get back in there.

“If they can do that, whatever route that is, whether it's top four or winning the Europa League, that's a really, really successful season.”

Parlour was a key member of the Arsenal squad under Arsene Wenger, and he believes his old boss WILL make a return to football and not retire. 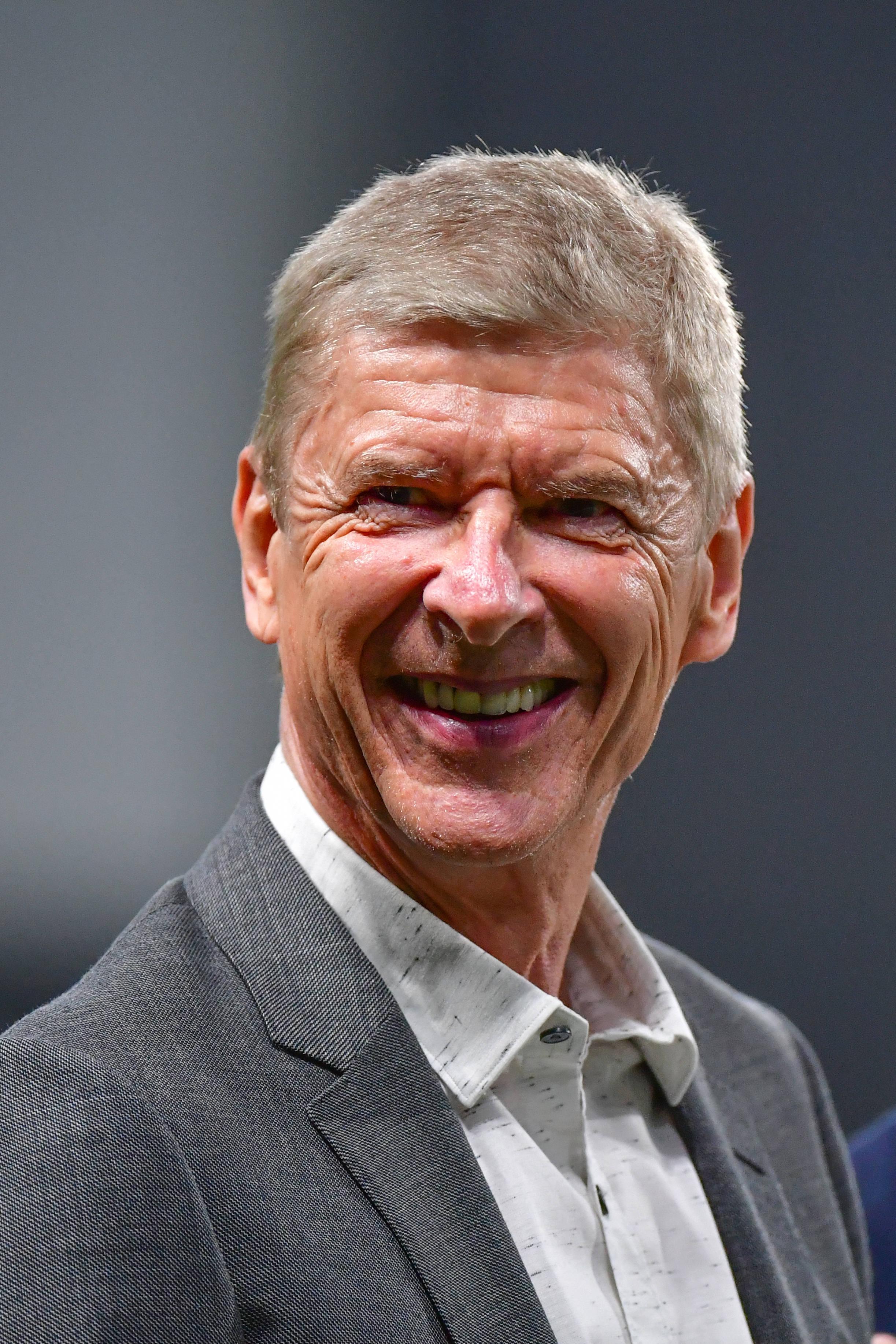 He added: “It's got the be the right move for him now. I can't wait for him to make that decision, whether he's going to say no or yes.

“I should imagine he will do, because he's a football man. He never missed a training session, always on the training field every single day.

“I'm sure he misses it, but he's getting that little bit older now. You've got to weight your situation up and say do you want that stress?

“It is stress and he has to start again at another club. There will be loads and loads of clubs, as he's mentioned already, would want to take him on.”

Parlour – the Gunners' all-time Premier League appearance holder – also reckons it was the right time for Wenger to go last season after a dismal campaign.

He said: “Yeah, it was the right time. He was a magnificent manager. I'm going by my era, but I wasn't in the dressing room coming to the end of his reign.

“It was probably the supporters not turning up that did it. I'm sure the board were looking around thinking 'there's only 40,000 people, this isn't good enough'.

“They had to make a decision. It was a tough decision, but they made it. I just hope he's remembered for what he did for Arsenal and not the end.

“The start and what he brought to the club, the new stadium, everything involved with the club was down to Arsene Wenger.

“The training ground and some of the players he bought in. Thierry Henry, Patrick Vieira, I just hope he is remembered for that reason and not the negative side.”