The Wales international has already agreed a five-year deal to move to Juventus in the summer once his current contract expires, and will undergo a medical at the club today. 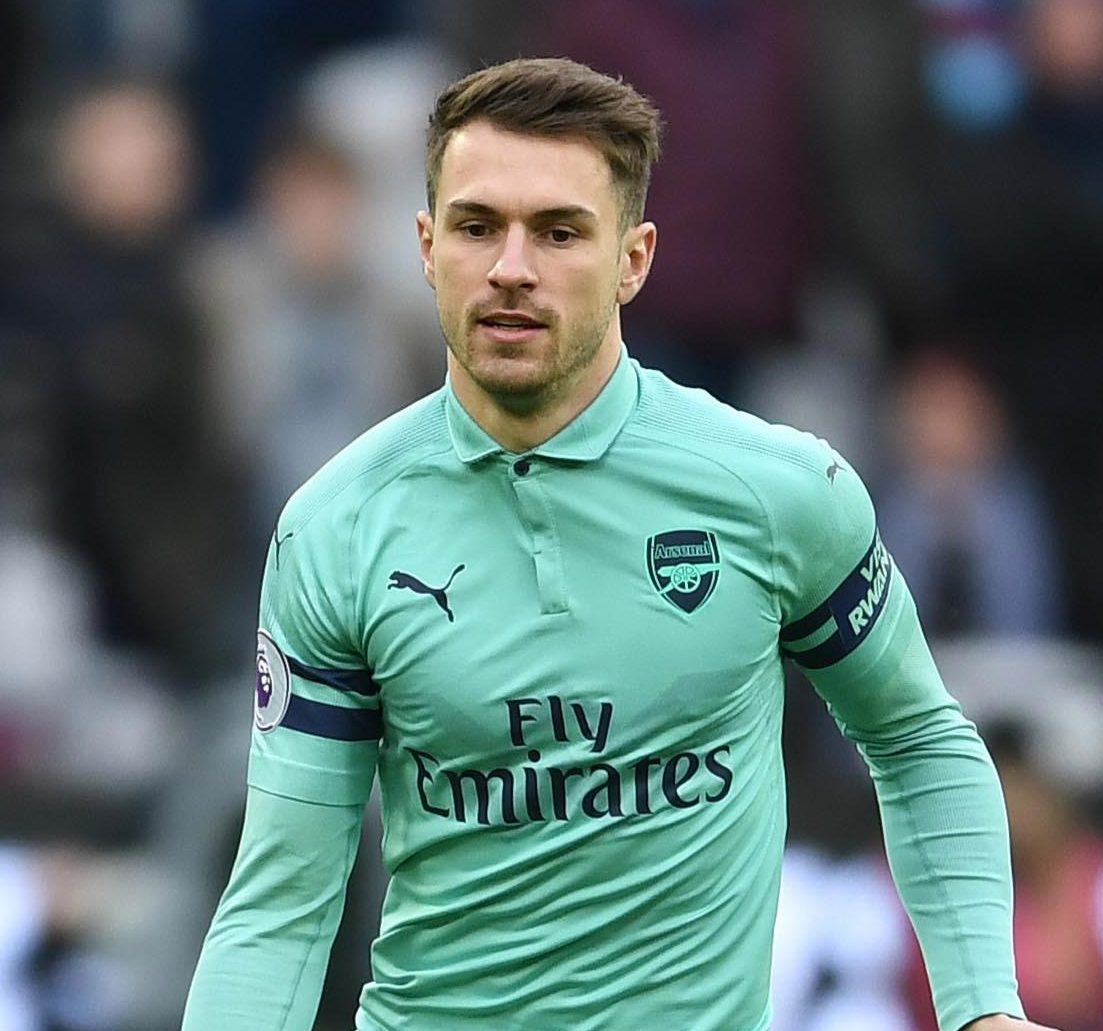 Ramsey will have tests and then sign his contract with the club at a London clinic to seal the summer move.

But Arsenal are open to the possibility of letting him join his new side six months early for the right fee.

Gunners boss Unai Emery has admitted he can only consider buying loans or free transfers this month, so shipping Ramsey out may free up more funds.

There are concerns however that Ramsey leaving would significantly weaken their squad as they fight for a top-four spot.

A move for Barcelona's Denis Suarez also appears to be stalling over financial limitations.

The Old Lady want reinforcements as they aim to retain their Serie A title.

They also face Atletico Madrid in the Champions League knock-out rounds and want to give themselves the best chance of lifting that elusive trophy.