BOTH of Arsenal's Europa League games against Benfica will be played on neutral territory, Uefa have confirmed.

Due to coronavirus travel restrictions, the two sides are unable to meet in England or Portugal for the last-32 clash. 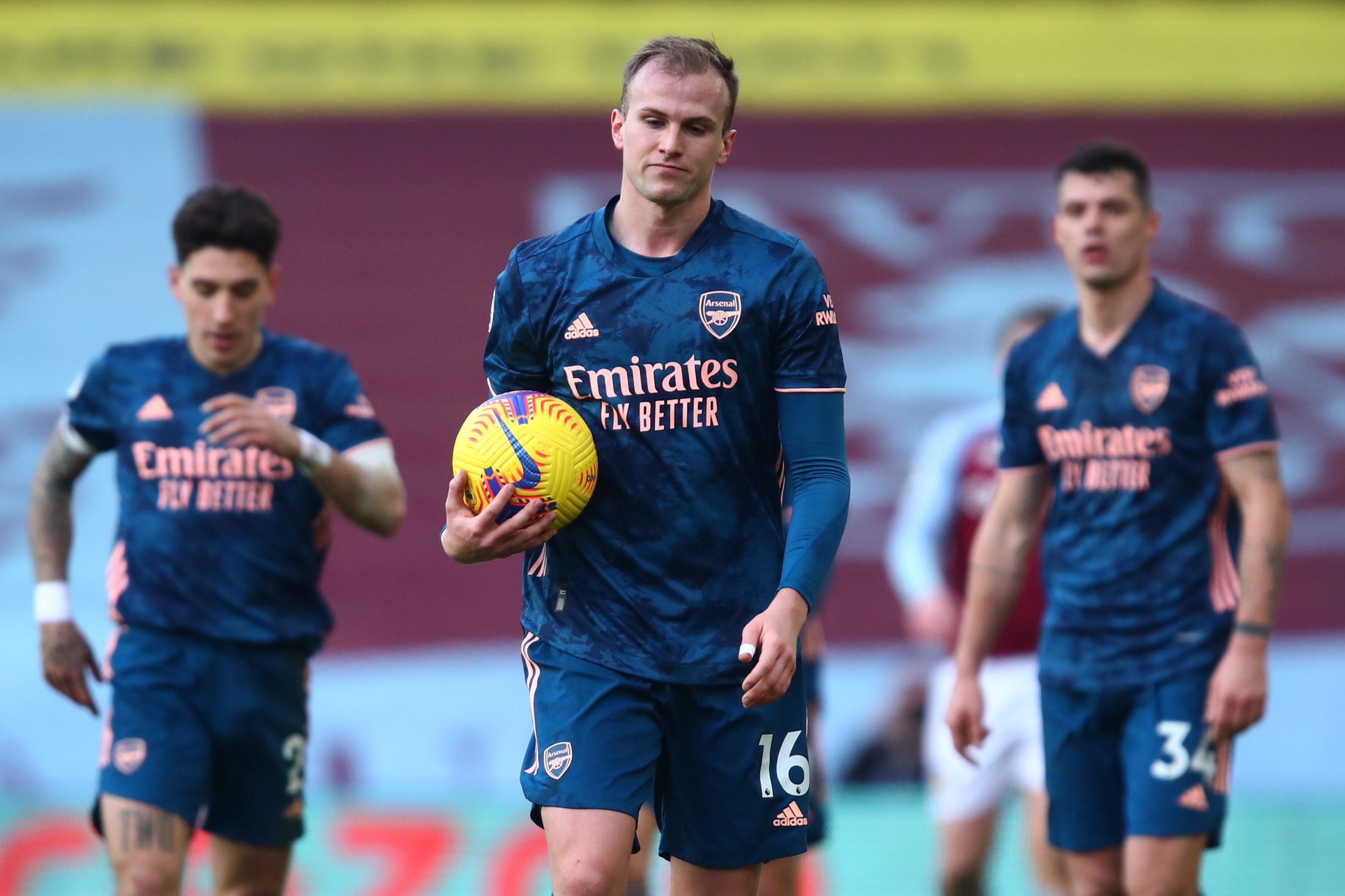 UK restrictions mean Arsenal’s entire travelling party would have to quarantine in a hotel for ten days after playing in Portugal.

Arsenal will then play their 'home' game in Athens – 2,000 MILES away from the Emirates – on February 25, with Olympiacos' Karaiskakis Stadium welcoming the clubs.

Uefa have also confirmed away goals WILL still count double, despite both legs going ahead abroad.

Spanish government restriction on travel from the UK mean the Basque side cannot host the last-32 first-leg tie.

It will instead be played at the Juventus Stadium on Thursday February 18, kicking off at 5.55pm.

United will still be able to play the second leg at Old Trafford a week later, with kick-off set for 8pm.

Elsewhere, Spurs are able to travel to Austria for their tie with Wolfsberger, while Leicester can fly to Prague for the clash with Slavia in the Czech capital.

In the Champions League, Chelsea's first leg against Atletico Madrid is set to be switched to either Bucharest or Warsaw.

The LaLiga leaders are desperate to play on home soil in the Wanda Metropolitano.

Their preferred option is understood to be Bucharest’s Arena Nationala, the venue where Diego Simeone’s side beat Marcelo Bielsa’s Athletic Bilbao to win the Europa League in 2012.

But the alternative is the National Stadium in the Polish capital Warsaw.

The Premier League duo face German outfits Leipzig and Borussia Monchengladbach respectively, with both games to be played at Budapest’s Puskas Arena.