The French boss, 68, is adamant he will remain in football after 22 years in charge of the Gunners, but will first enjoy some punditry this summer. 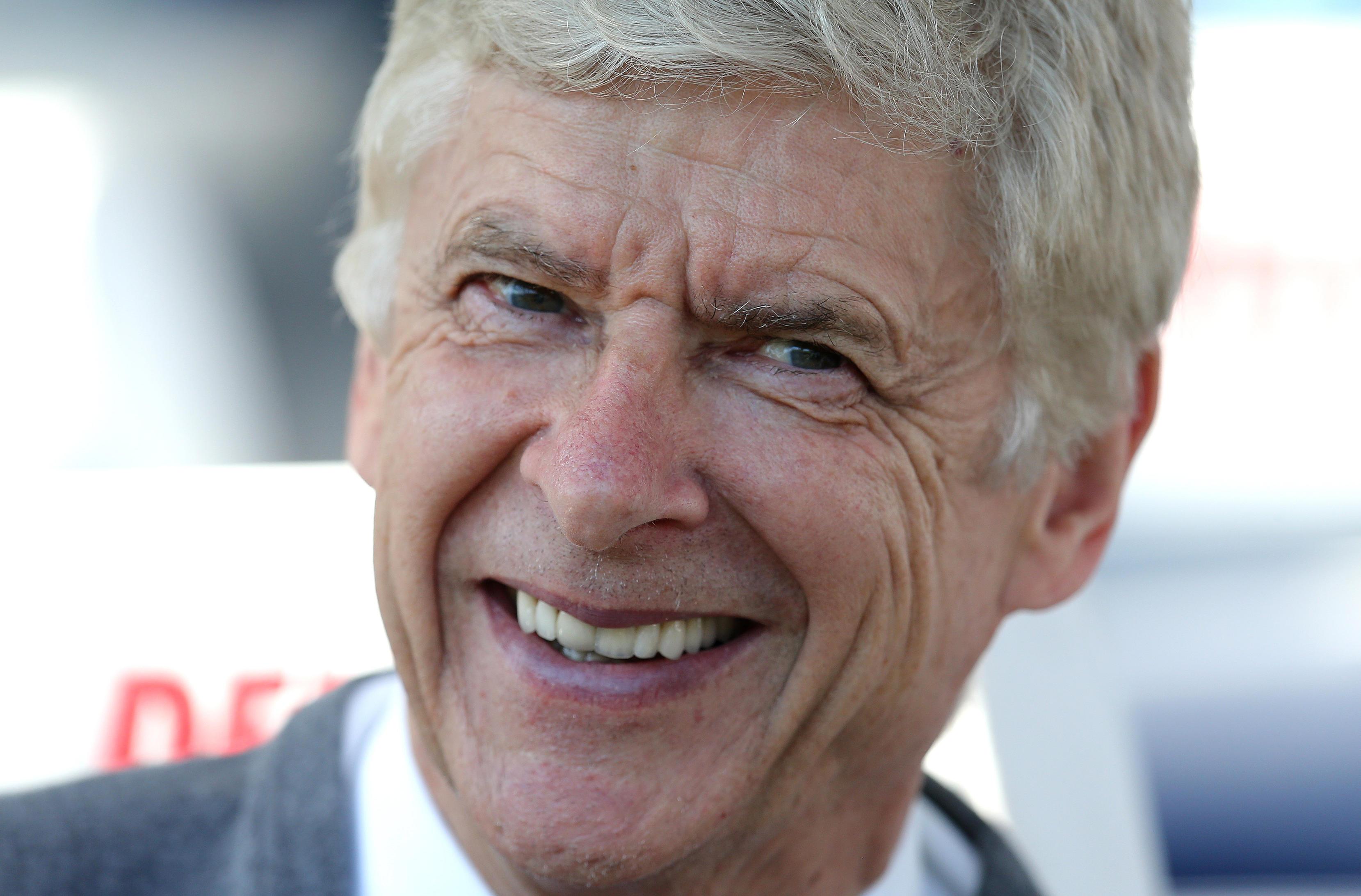 Wenger has been linked with senior positions at the likes of Ligue 1 giants Paris Saint-Germain – and claimed he has received more offers than he expected.

Meanwhile, Wenger has backed former Arsenal midfielder Mikel Arteta to take over at the Emirates.

The ex-Gunners boss told new employers beIN Sports: "He [Arteta] has all the qualities to do the job, yes and I think as well he is one of the favourites.

"He was a leader, and he has a good passion for the game and he knows the club well, he knows what is important at the club and he was captain of the club. 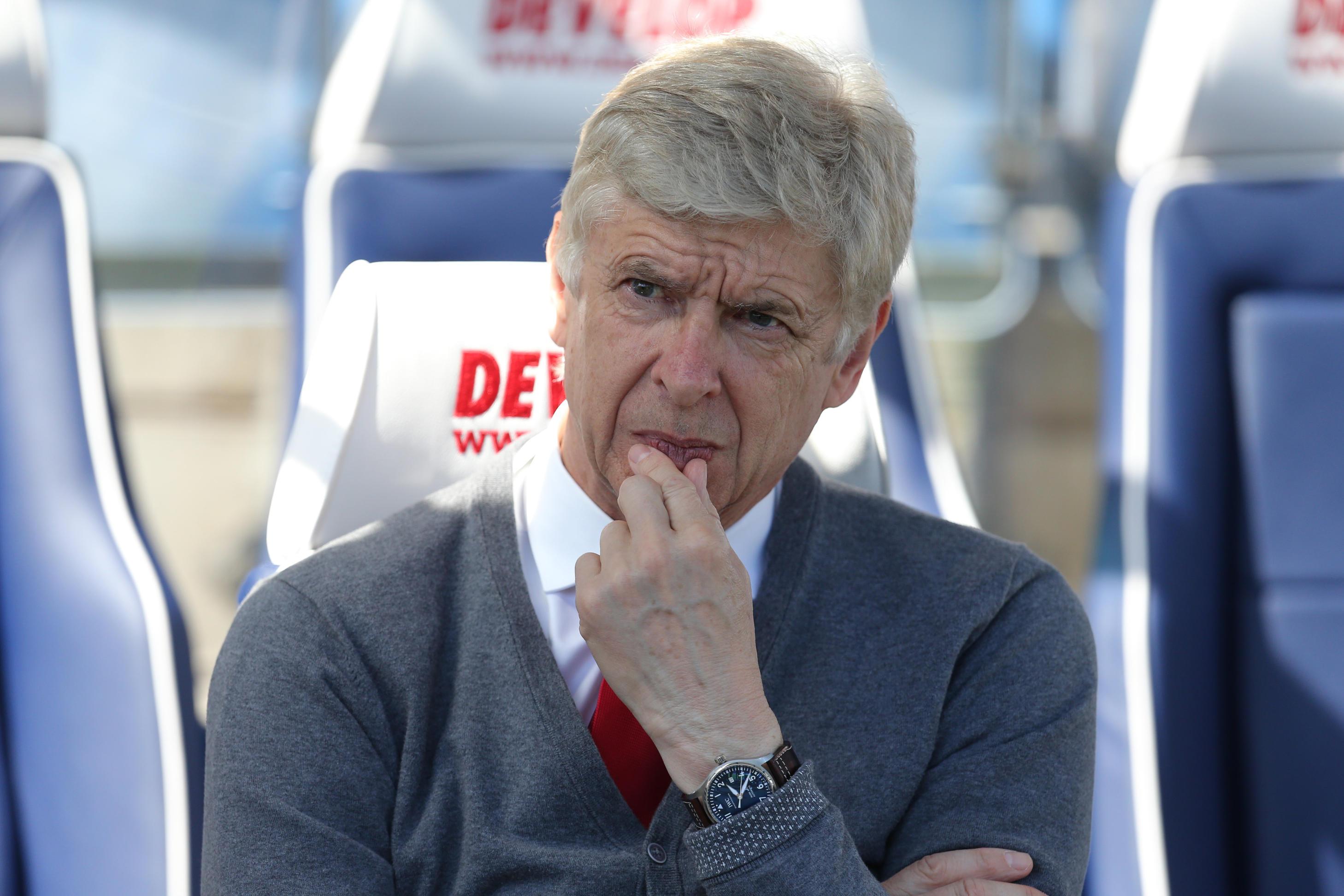 Arteta may lack actual managerial experience, but Wenger was keen to point out that Arsenal has experienced coaching personnel to guide him along.

He said: "I left a lot of experience behind me, people who were with me like Steve Bould who has six years experience, and Jens Lehmann too.

"He has been an assistant of [Pep] Guardiola as well, so overall I think he has the qualities." 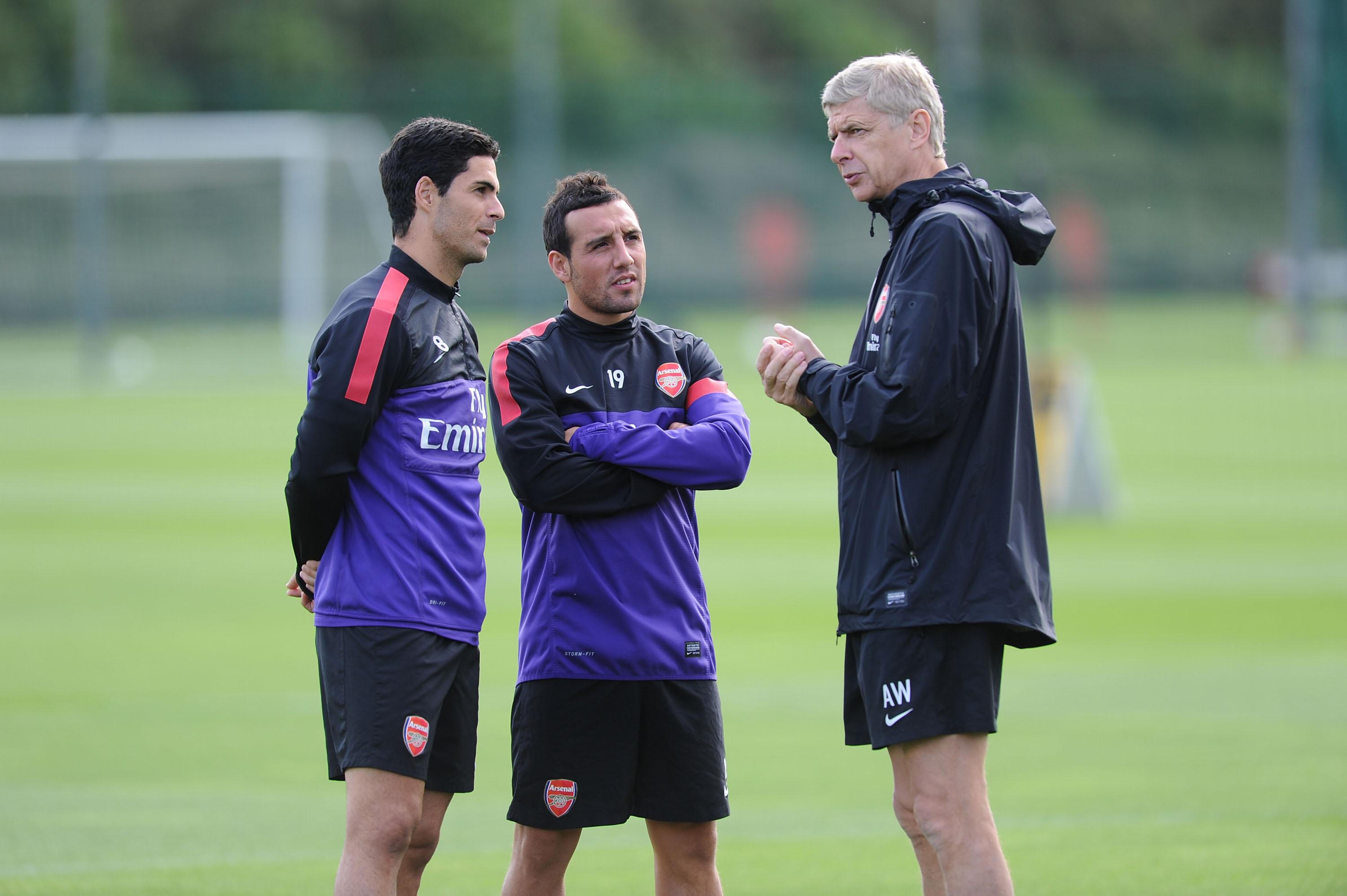