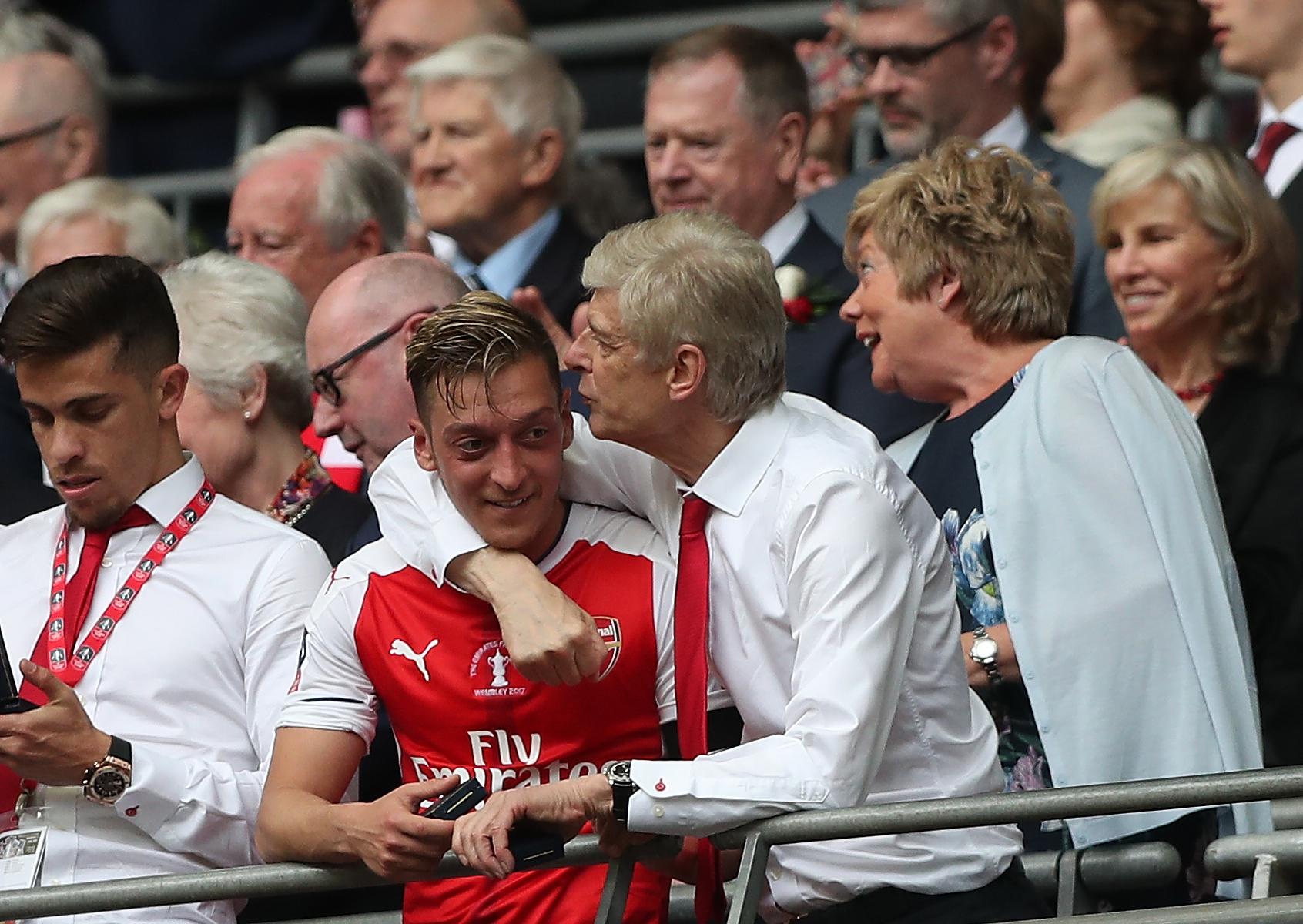 The 30-year-old was made the scapegoat for his national side’s poor Russia 2018 World Cup showing.

But Wenger, 68, has leapt to his defence, telling Bild: “I believe that Germany needs Ozil.

“I hope that Low can convince him that he will come back. Ozil is a super football player and was not the worst in the World Cup.

“I did not like that he left the team. A little bit of motivation disappears when you know that you do not have to be ready for the World Cup and European Championship.

"I love it when the player is as good as possible. If he does not play on an international level, a bit is lost.” 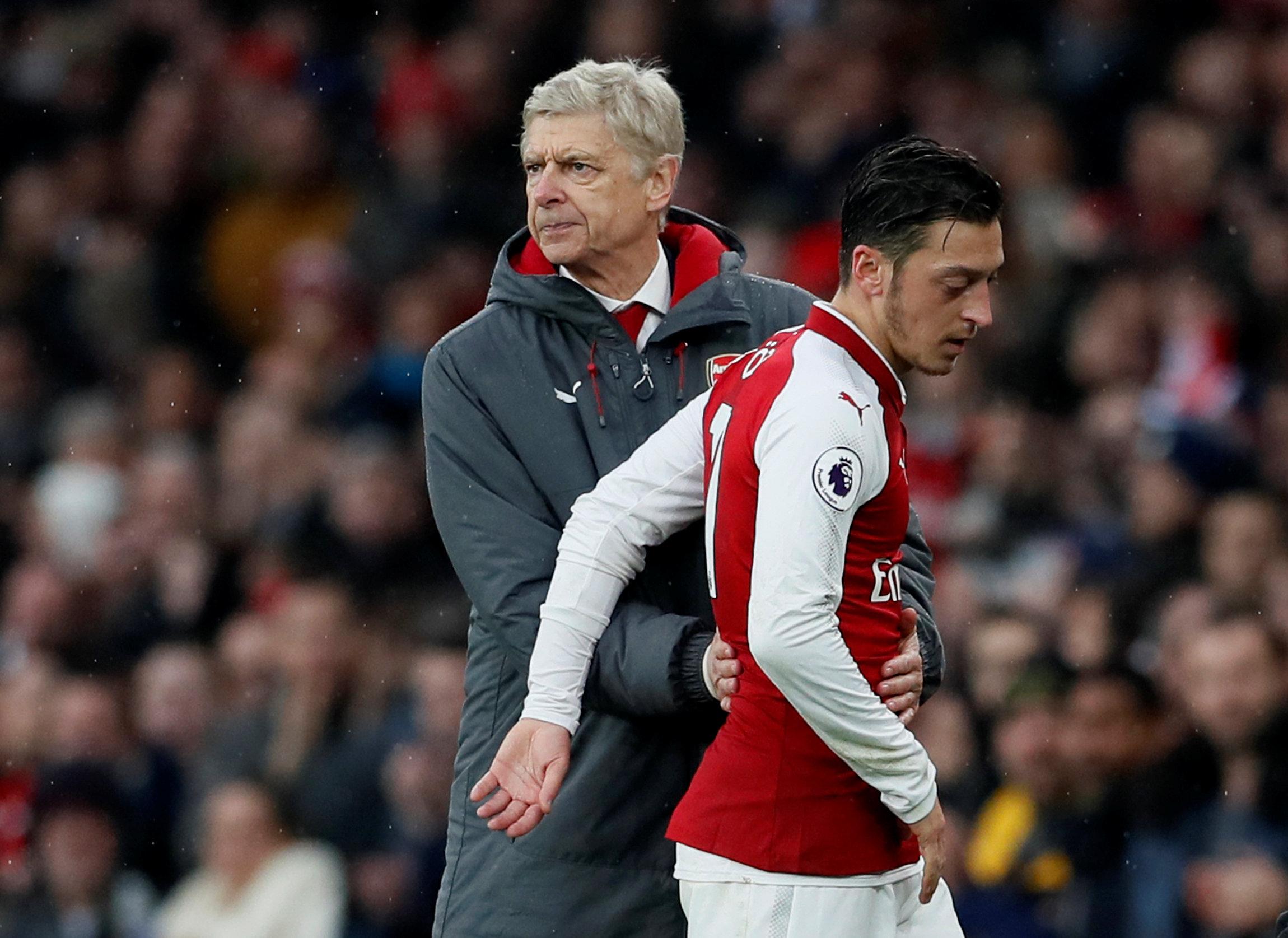 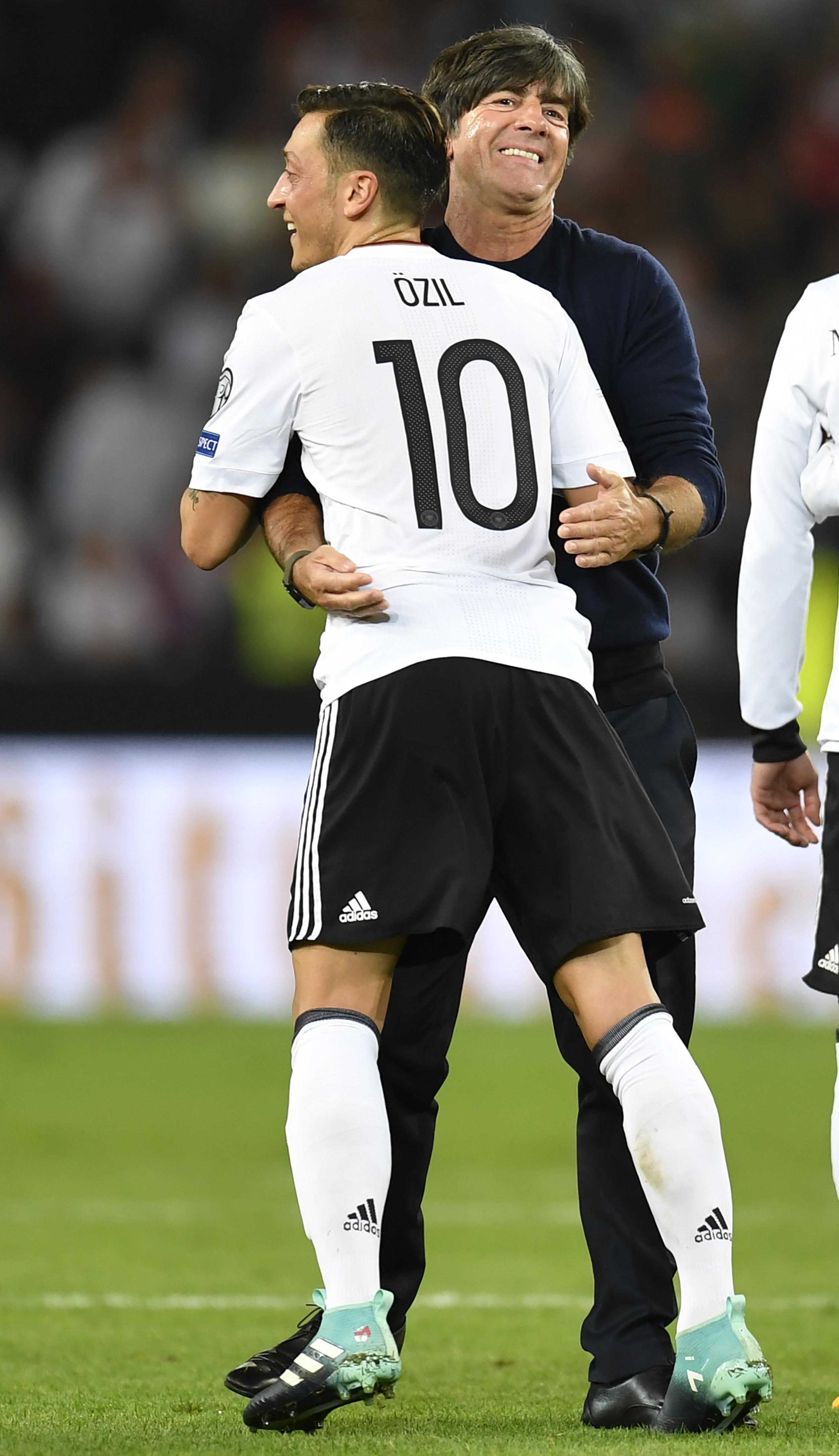 After 22 years at the Arsenal helm the Frenchman walked away from the Premier League and is yet to take up a new post.

Paris Saint-Germain are interested in appointing the former Nagoya Grampus Eight boss and he revealed he is ready for fresh challenge in 2019.

He said: “'I think it will start again on 1 January. I'm well rested, ready to work again.

“There are associations, national teams; it could be also in Japan.

“Thanks to my 22 years at Arsenal, I have big experience on different levels. There are enquiries from all over the world.”