The Frenchman is currently considering his options after ending his 22-year reign at Arsenal. 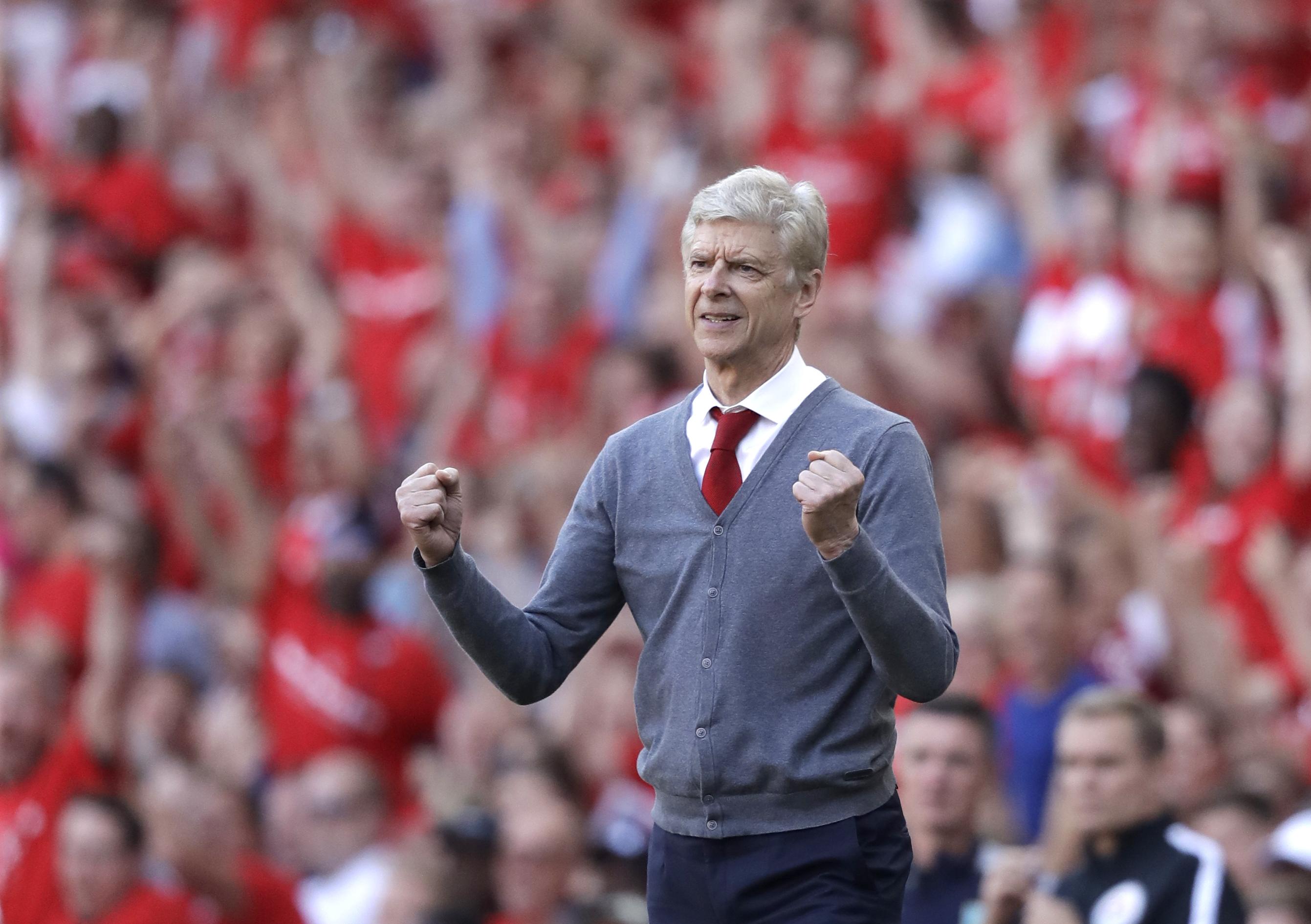 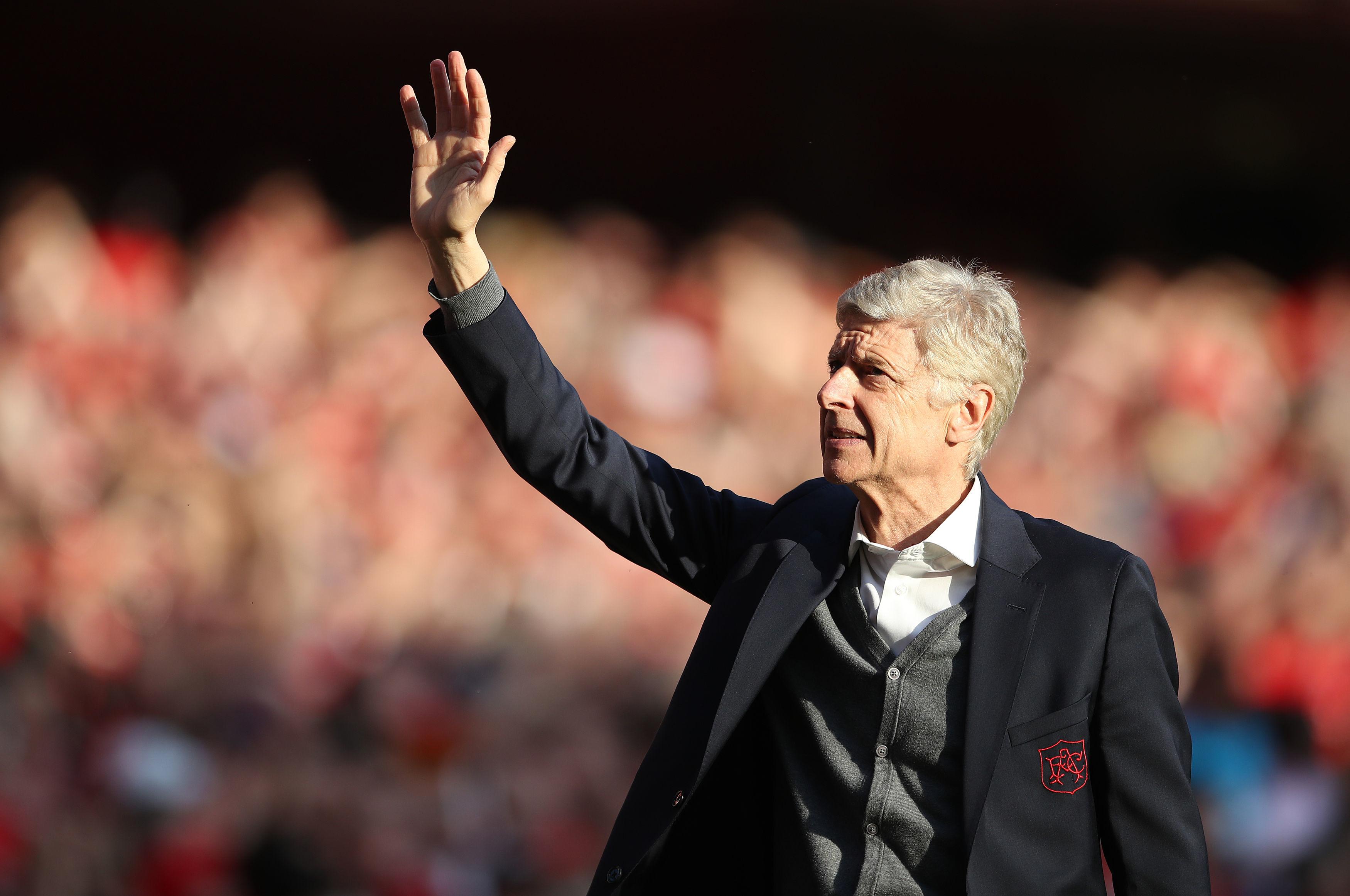 Wenger, 68, is the bookies’ favourite to take over at the Bernabeu after Zinedine Zidane’s shock exit this week.

He has also been strongly linked with a director of football role with Ligue 1 giants Paris Saint-Germain.

Speaking to French TV, Wenger said: “It’s the question which I must answer in the next 15 days.

“I still want to be a manager, yes.

“Do I still have the desire to throw myself into some absolutely crazy challenges? 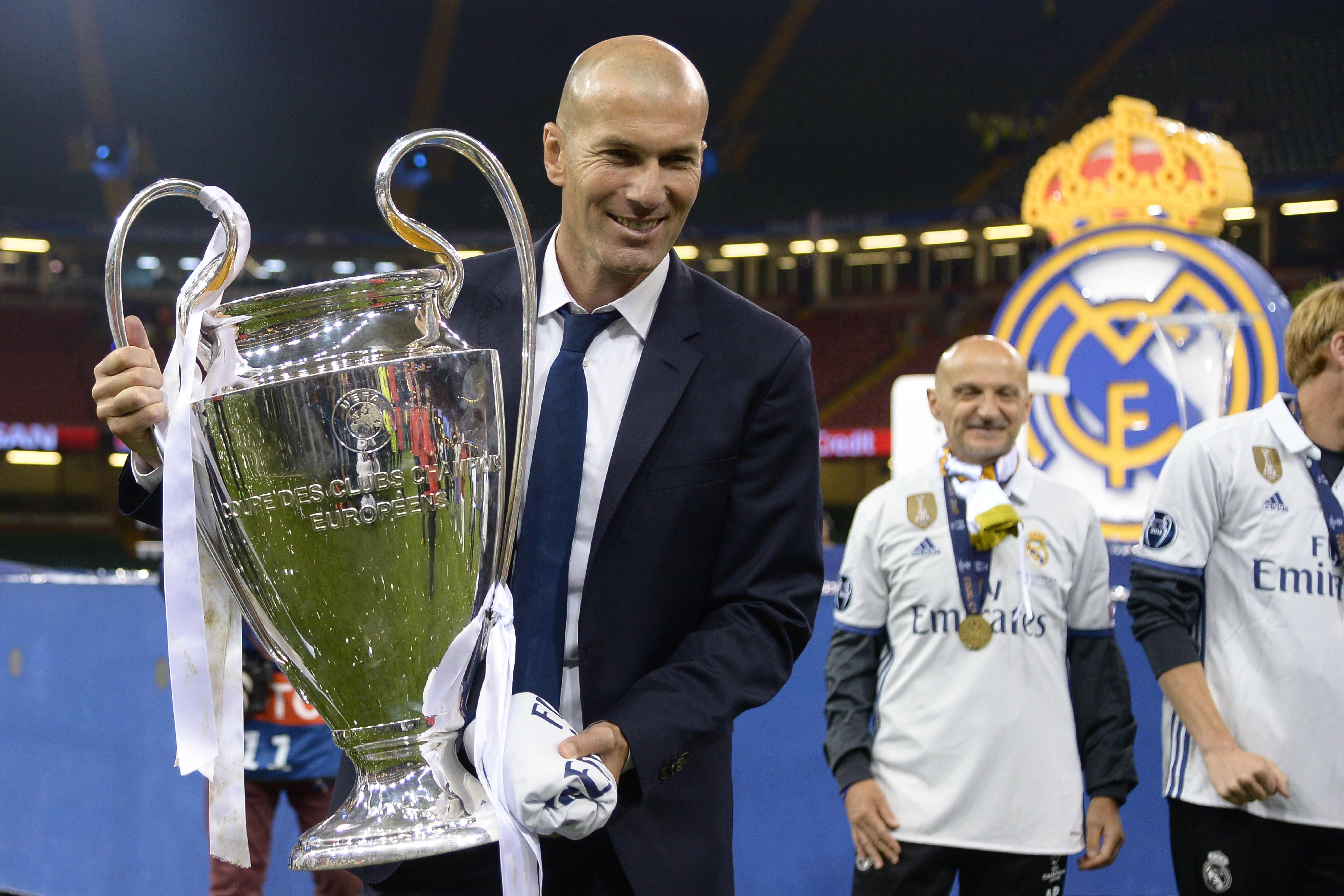 “I have to take a bit of distance, which I’ve never done.

“I have to find out within myself how much I would miss being a manager.

“How I will go about living with the lack of adrenaline there is in my job… and the experience of sharing emotions with others.” 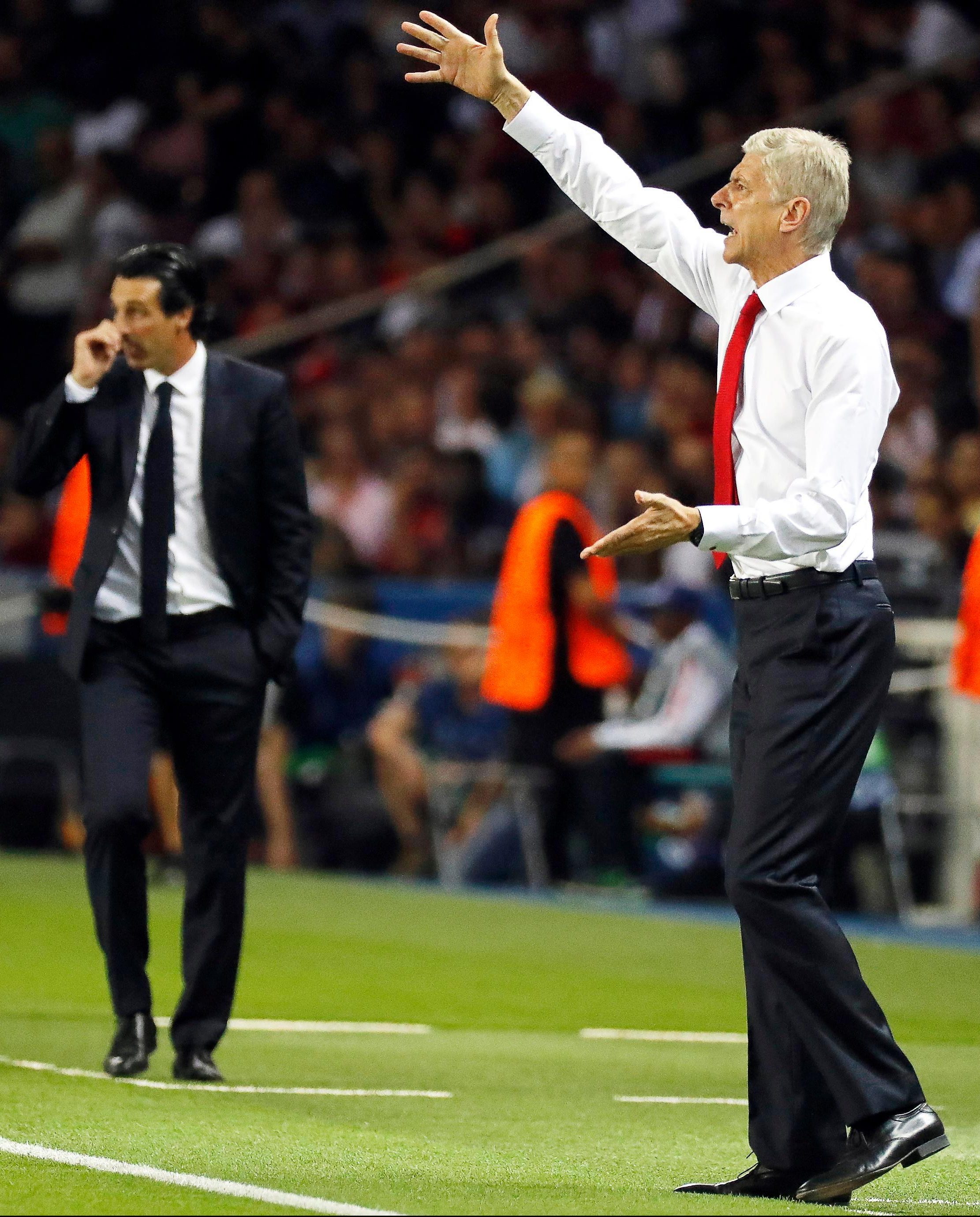 But he warned his ex-captain, who was linked with replacing him at the Emirates, that being a boss is like being a priest.

Wenger said: “I think he has the qualities to become a great manager.

“But a great manager, that means a man in great pain, too. 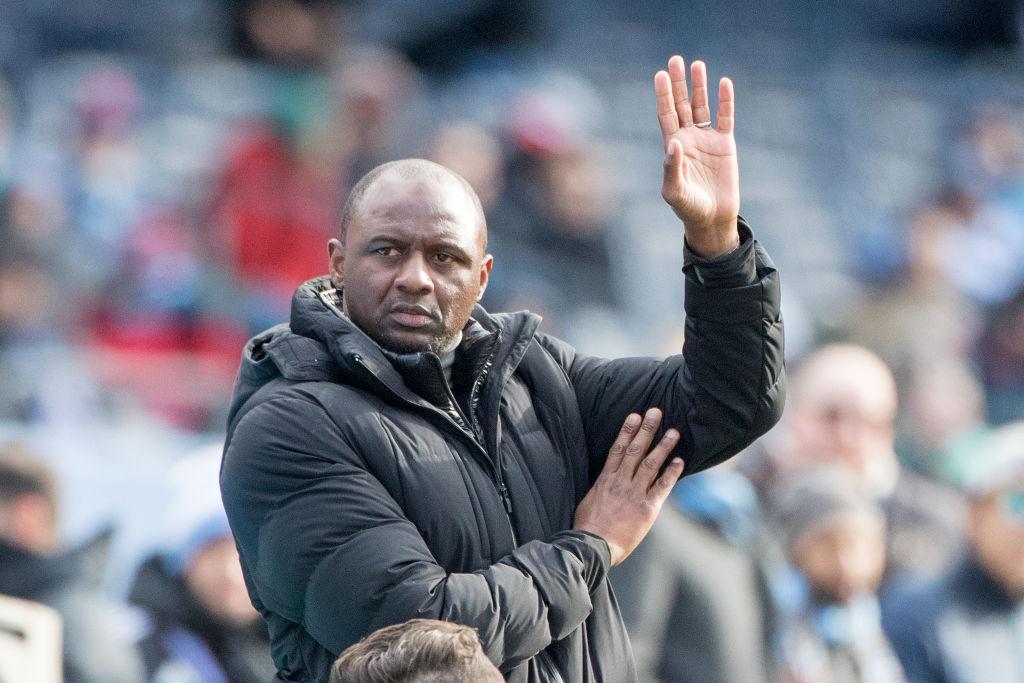 “People on the outside only see the glamorous side, the trophies.

“But the trophies, that’s just one day in the year, five minutes, and right to the end you are shaking.

“All the rest, the day to day, it’s a fight with yourself, with others, to persuade.

“You have question yourself all the time.

“It’s a priesthood, a sacrifice of a life.”